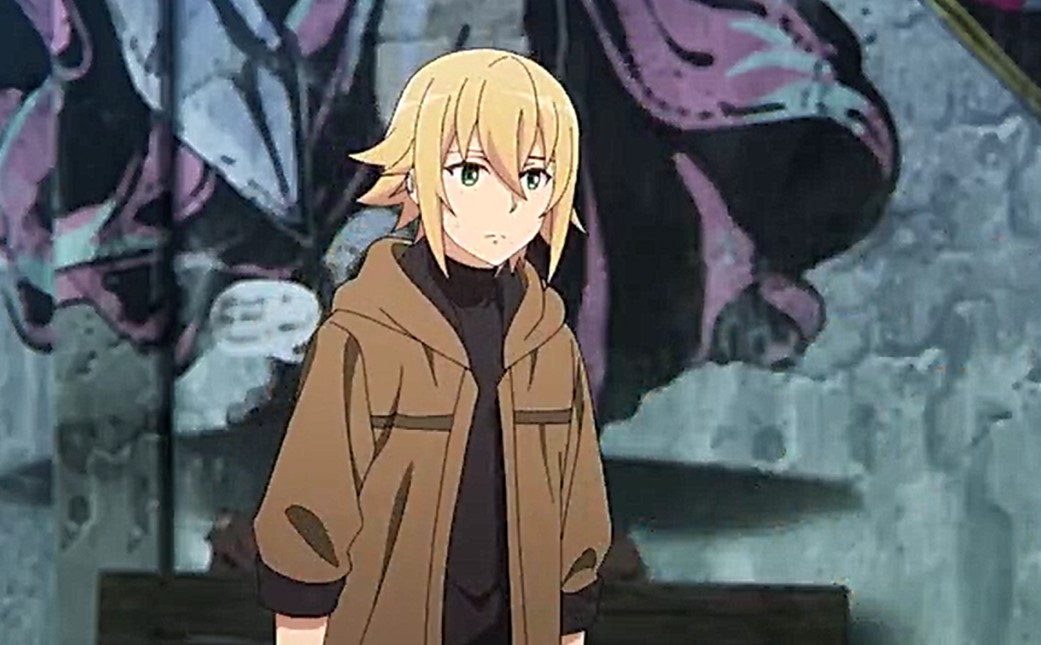 Major Lena had conversations with Spearhead, but she still wants the 86 to be treated like humans. Her work colleagues have different ideas about her concerning the Spearhead. Kureha realizes that Shin and Lena are starting to hang out together. She wonders what is happening between the two. She started to be jealous and aim to separate the two since she is also interested in Shin. The latest episode’s updates are titled Real Name. Kureha is angry that her parents were killed during the war.

She blames Lena and Shin for her parents’ death. Kaie has recently learned that there are evil 86s and the Albas who are heroes. Later, Lena works with a new map of the battlefield to help Spearhead during the battle. Kaie confronts Lena asking her about the 86s and why she has grown so attached to them. Lena told Kaie about the last battle she was in and how the 86s saved her life. That day Lena recognized the 86s as human and not a fighting android.

Kaie realizes that Lena is getting too attached to 86s and the Spearhead. She told her to take one step at a time and told her to transfer out since her belief will come back to haunt her. After a few weeks, another battle begins, and Lena uses the maps she was working on earlier to help Spearhead, and they set up in superior positions. The battle didn’t last that long, but Lena and Spearhead were victorious. Unfortunately, Kaie’s Juggernaut gets destroyed and crushed, leading to Kaie’s death after the enemy unit attacks.

Lena thinks that she is responsible for Kaie’s death since she couldn’t protect her. She regrets that she couldn’t see the enemies coming, and she apologizes to Spearhead that Kaie is dead. Theo misunderstood the situation and confronted Lena. Theo scolded Lena and told her that she was pretending to love 86s and Spearhead since she let Kaie die in her hands. He deduces that Lena is pretending and her love is fake. She also told Lena that she is staying safe in luxury but let her comrade died.

Thoe realizes that Lena doesn’t even know their names, and she calls them with code names. He scolds Lena for that, and she is careless, not even to know their real name. Lena got shuttered after hearing all of that, but she knows that the real name is confidential during work. Thoe got punished by the Spearhead for jumping to conclusions without knowing what has happened. But they agreed with what Theo said. They punished him after realizing the way he confronts the matter was inappropriate manner. 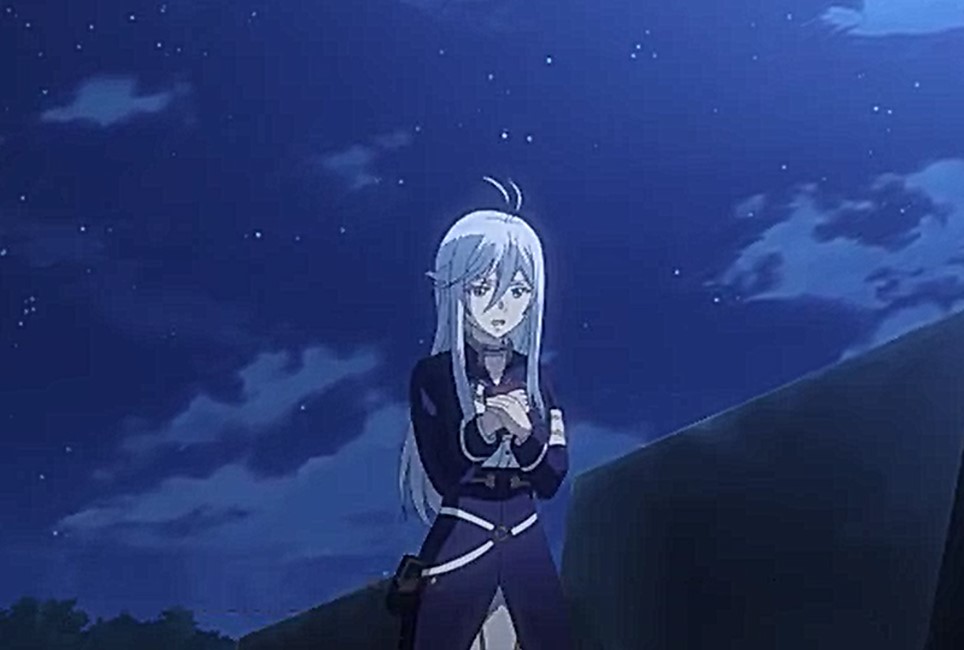 The Spreadhead is convinced that Lena will decide to transfer out after everything is transferred. They decided to allow Lena to take time and decide since she still believes in the 86s. Later she met with her uncle and Annette. They talked about the 86s, and the two realizes that Lena still thinks that the 86s are humans. After their discussion, she communicates with Shin and apologizes for everything that has happened. Lena asks Shin to tell her the real name of the Spearhead members.

Shin reveals that it became a custom for the surviving member in his original unit to preserve the memories and names of the members killed in the war for them to be not forgotten. He also reveals that he has been doing this for a long time, and he has collected 561 names until now. They are all dead, and Lena realizes that is why Shin is an undertaker. Shin connects Lena, all members of Spearhead, and Lena apologizes.

Lena asks them to tell her their real names, and she will also tell them her real name. They accepted her apology and allowed her to be their Handler. They told Lena that they would be safe behind the Republic’s walls as long as they are under her command. Later in the evening, Lena communicates with Shin again. She realizes that Shin has not told her his real name. Shin told her his real name, and she asks him about the man named Shourei Nouzen, and he said Shourei is his brother.