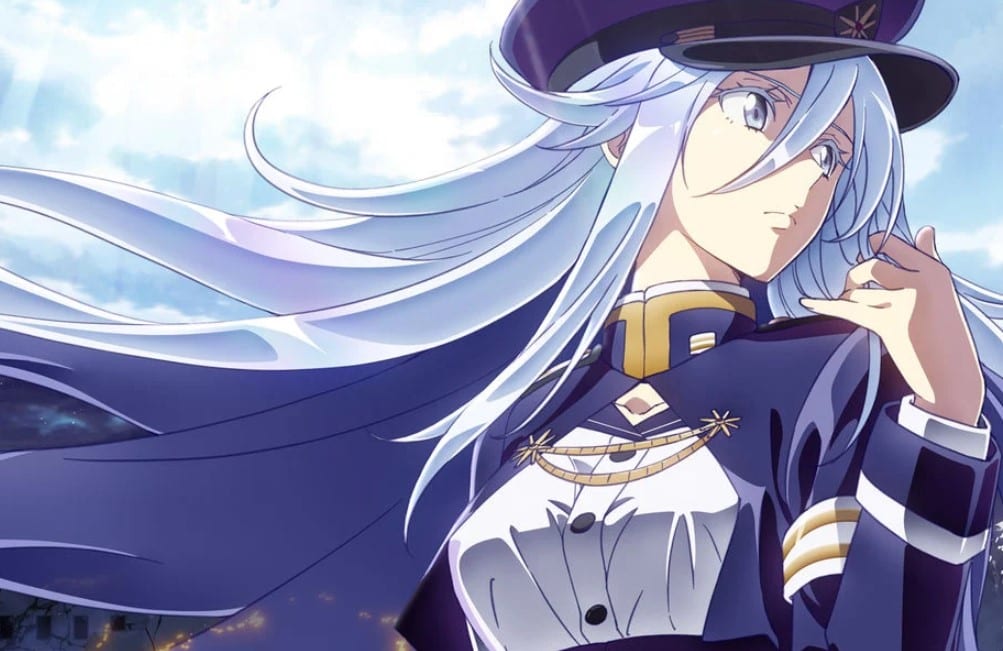 The Republic of San Magnolia has been clashing with the Empire of Giad for years. Both sides use drones to fight and prevent hurting humans. After the battle, the Republic of San Magnolia was glad about their fighting skill and boasted about it. They celebrate their victory for more than three days. They realize that there was no threat, no enemy that can attack at this time since the war has just ended. But the Republic Juggernauts are secretly being piloted by 86, which is a group of humans.

The officer in charge of commanding 86 talks with other warriors about the war. The humans took the 86 as a tool to fight in the bottle, but Lena treats 86 as human. One day, Lena got appointed as the Handler for the prestigious Spearhead Squadron made up of the  elite86 pilots. The undertaker Shinie, who is the unit leader, is known for destroying the Handlers. Every Handler that has tried to give Shinie orders ended up being transferred, commit suicide, or end up retiring.

The warriors head out to the battle, and they suffered injuries, and Shinie does what he is well known for. In the evening, Lena communicates with  Spearhead and introduces herself to them. After a week, Lena suspects that the command one of the Empire’s Legions has sent an attack wave to Spearhead’s position, and they are forced to mobilize and counterattack. Lena saw Shin’s battle prowess as he fights alone and takes down the Legion’s most powerful units.

Later, Lena visits a history class for Handler recruits. The teacher reveals that their Legions wiped out the Empire, and the war might take two years to end after the Legions automatically shut down. Lena addressed the students and told them that during the war, the Republic failed all citizenship and human rights of the nation’s non-Alba population, humans whose appearance is not silver hair and eyes, and orders them to pilot their Juggernauts.

She reveals that the 86s aren’t considered “human”; their losses are no fatalities. Lena is worried that the students disagree that 86s are human and must be treated like them. The high-up heard that and got furious since she is comparing humans with the 86s. Lena thought that her uncle would support and protect her since he is closer to the government. Later, Lena told her friend Anneta and told her that she trusts Shinie despite his reputation. 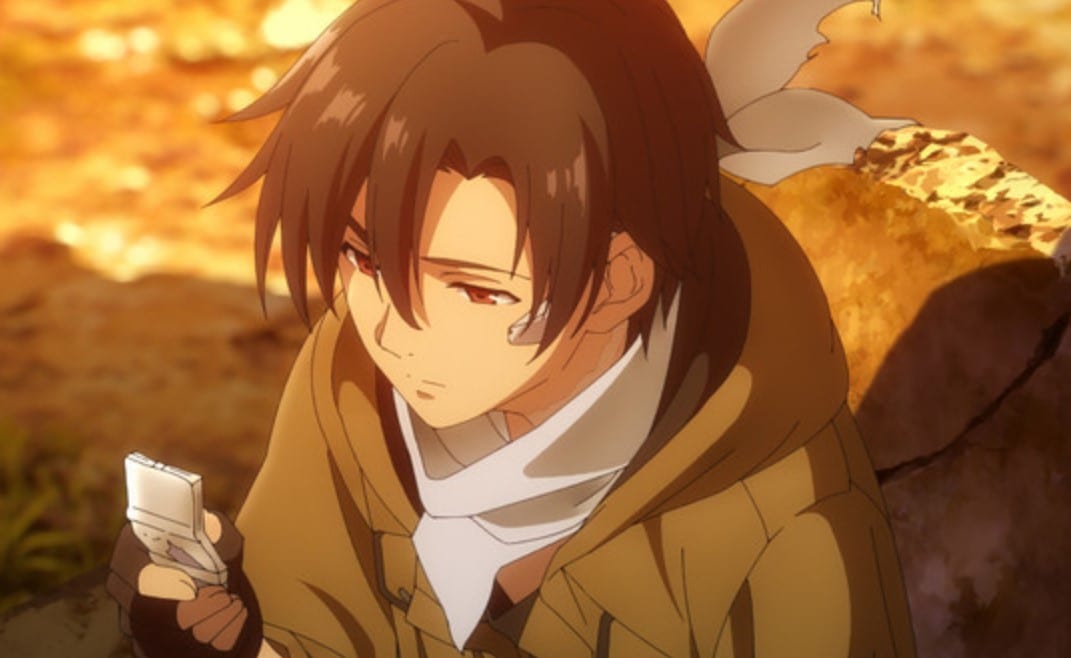 That night, Lena continues her daily communication with Spearhead. Most of the members of the unit misunderstood Lena for her actions and opinions. Kureha notices that Lena is getting more close to Shin, and jealousy begins to fill her heart. She is also furious that Alba executed her parents. Kaie finds that not all Alba are bad, and not all 86s are good. Meanwhile, Lena works on a more accurate map of the battlefield to help Spearhead.

Kaie asks Lena why she loves m 86s so much and Spearhead. Lena reveals about the incident that happened during the battle, and an 86 pilot saved her. After being saved, she notices that the 86 are all humans, just like them. Kaie told Lena not to grow fond of the 86 too much since anything can happen. Later another battle started, and Leana takes her new maps and helps Spearhead set up in superior positions.

Lena and Spearhead won the battle, but Kaie got killed when her Juggernaut dropped down in a marsh, and the enemy attacked it. Lena apologizes that they have lost Kaie during the battle, and she took the blame for not being cautious. Theoto took that personally and thought that Lena is pretending and she doesn’t care about the 86s. Lena breaks down after Theoto gives her a hard time.