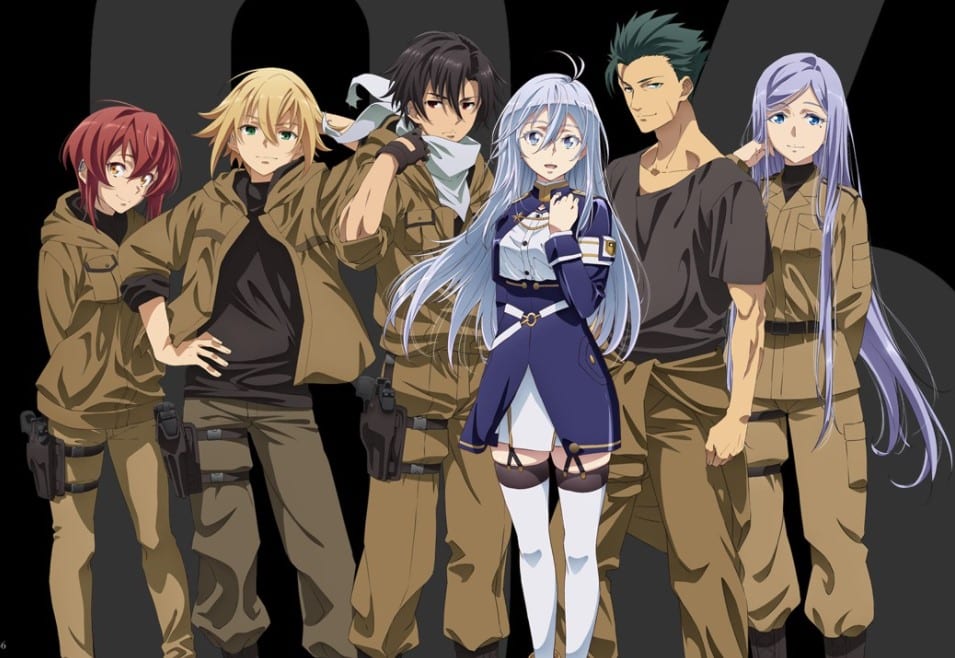 Juggernauts are unknown combat drones created by the Republic of San Magnolia to counter-attack autonomous anonymous drones of the neighboring Empire of Giad, the Legion.  The Juggernauts gets piloted by the Eighty-sixers—who humans underestimate, and they treat them as tools. Shin, the captain of Spearhead, is determined to achieve his mysterious goals. Captain Shin continues to fight an eternal war, but he knows that death awaits him. 86 EIGHTY-SIX has finally concluded.

Shin and Lena met during the mission, and they become good friends. As Shin’s battle rages on, Lena, an elite Republic soldier, became Shin’s new Handler. Lena gets annoyed by how humans treat the 86s and decided to settle the matter between humans and the 86s. Later a young man and Eighty-sixer meet their end on the front lines and the promising young woman squad. Let’s find how Shin and Lena’s story concludes below. The episode title is “Thank You.”

The final battle has begun as both parties set out to attack, while Shin’s brother Shourei decides to take out members of Spearhead. Shourei devises a plan involving betraying his party to save his brother since he wants to reunite with his brother. But Shin is in the dark, intending to kill Shourei. Lena worries about the clash between two brothers that might change the fate of the world. Lena wonders if Shin will escape death since he is the only person who knows her well.

The Spearhead and Legion forces begin attacking each other. During the battle, Shin saw his brother Shourei and didn’t hesitate to fight him since the two have childhood scores to settle. The blood brothers decided to have a one-on-one brawl, but  Shourie’s Shepherd unit is more vital than Shin’s side. The Sheperd jumps in and blocks Shin’s path before he counter-attacks his brother. Shourie’s men begin to dominate the battle since they are well armored.

The men begin changing blows with Shin, who got shaken. Unfortunately, Shin got severely injured after receiving a mighty blow from Juggernaut that knocked him cold. Meanwhile, Lena realizes Shin’s life is in danger and met with Annette for the second time. Lena reveals that she has learned that Shourei and Shin are the guys that used to stay near Annette’s family, but she abandoned them. Annette realizes that she knows the two in childhood, but she can’t remember everything correctly.

Annette decided to help Shin and end the war after realizing that she made a mistake. She begins to feel guilty since she thinks that she is the cause of this battle. Annette and Lena hack the Republic’s artillery system. After they succeed, Lena gets access to the design and executes their plans to break the war to save Shin. Shin is recovering, and Lena buys time for him by holding back Shin’s enemies. The duo managed to destroy the Legion forces. 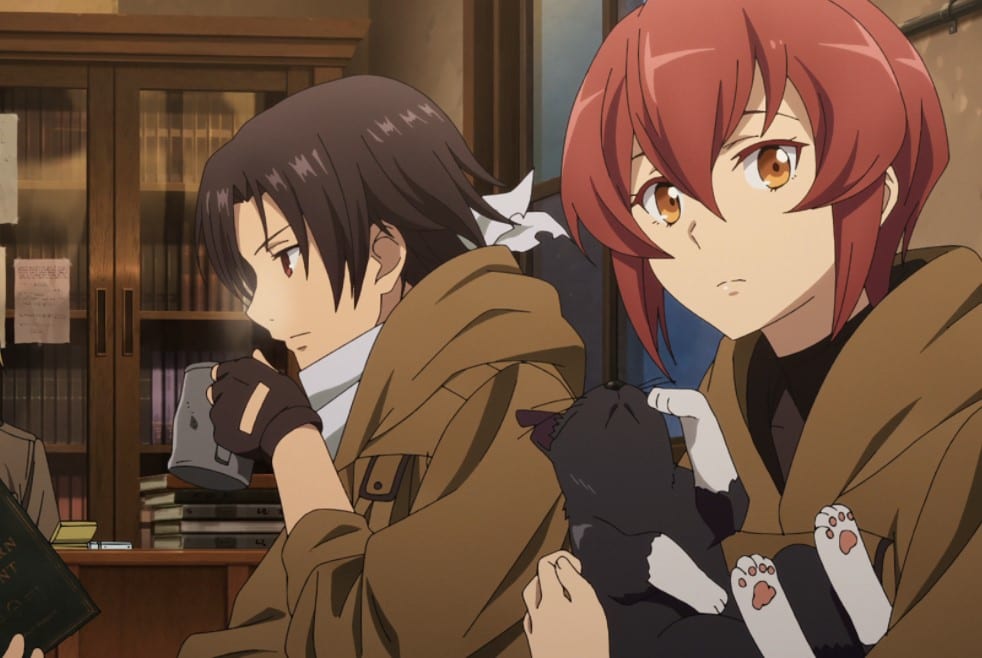 Shin regains consciousness and brawls with Shourei. Afte a long battle, Shourei got defeated and apologized for everything unfair treatment he has done to Shin. Shourei notices that his weapon machines are about to explode and opens his heart to Shin. The Legion Forces got destroyed and suffered the same defeat as Shourei. The Spearhead continues to attack, driving their enemies towards Republic’s borders to gain their freedom.

The Spearhead is now free from the Republic’s hands and dives deep into old Empire territory. They are avoiding Legion patrols until they pass the river since their Juggernauts cannot cross the river. Later they realize that they are exhausted and stopped. The Spearhead rest and later explore an abandoned Imperial town that is nearby. The guys notice that Shin is calm and more relaxed, but he has decided on setting Shourei free.

Shin realizes that he will one day meet with Lena and open his heart about what troubles him. The following day, Shin returned to the town and met with damaged Black Sheep and kills the Black Sheep after destroying its core. When he returns to the Spearhead, he reveals he wants to search for a foreign nation, the Legion, and beat them to live in peace. After two week’s Spearhead’s robot companion Fido remembers that Shin is the guy who finds him, and they live with Spearhead before exploding.