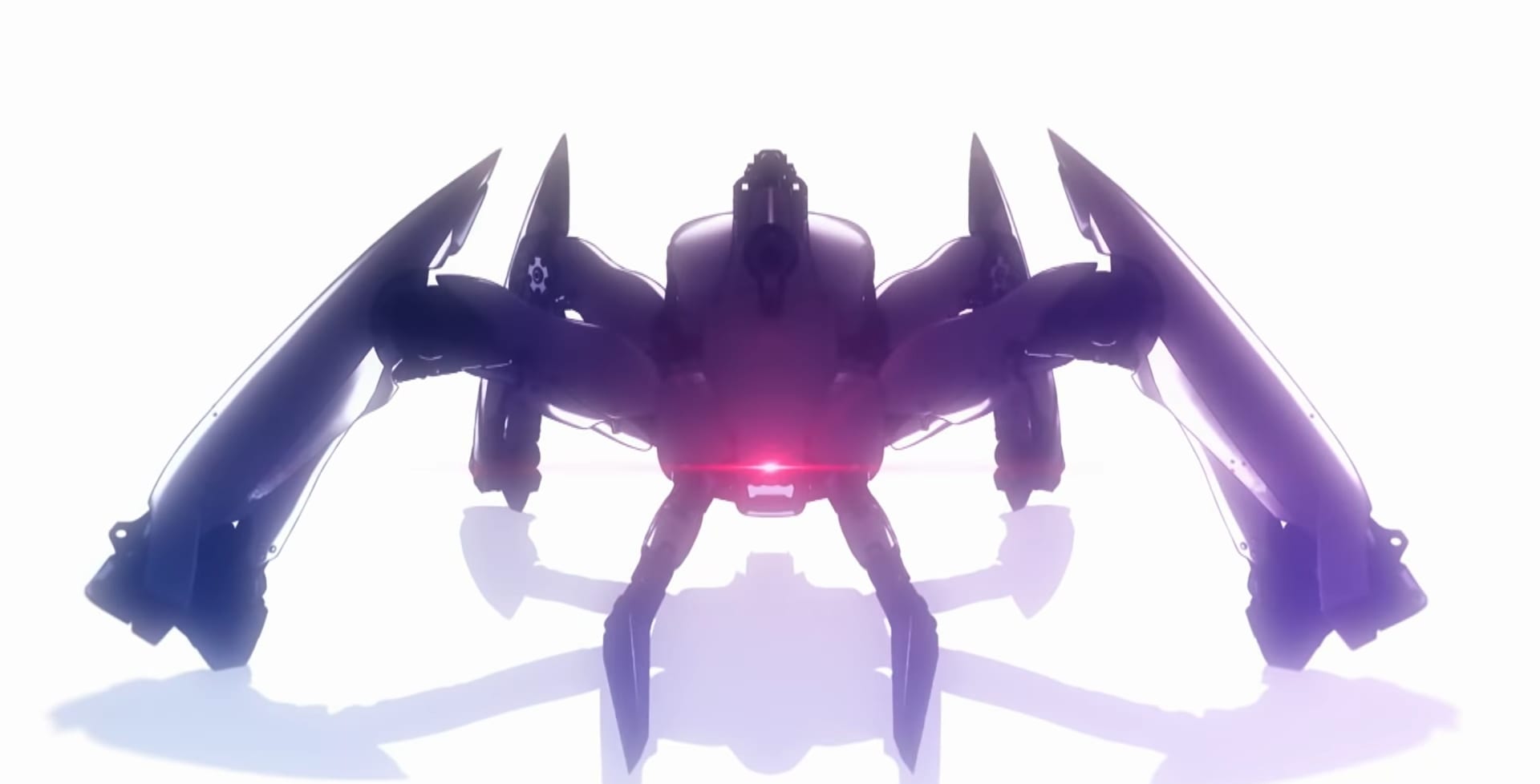 The 86-Eighty Six anime turned out as one of the best mecha anime to have been released in a while. From action to the plot, the anime was packed with multiple features that immediately put a great impression on its fans. Instead of focussing on hardcore war battles and big character designs (as is the case of many mecha anime series), we are engulfed by touching emotional scenes and mysterious plot twists. 86 touches real-world issues with elements of fantasy and underlines the dirt of society. We are handed questions that lead us to re-think the meaning of humanity and what it means to do what is right. It’s such sophisticated and thought-provoking nature of the anime that has fans completely hooked to the series. The series stopped airing recently but what of 86-Eighty Six Season 2? The good news is, the anime is not ending soon.

The 86-Eighty Six anime is based on the light novel written by Asato Asato and illustrated by Shirabii. It was published by ASCII Media Works in Japanese and translated to English by Yen Press. The novel came out in 2017 and has so far covered 10 volumes. It inspired many manga adaptations in the following years. In the spring of 2021, the light novel was adapted into an anime that aired for 11 episodes. The eleventh episode was released on 20 June 2021.

The anime is yet to get renewed for a second season. However, a second cour to the first season is coming soon. This cour is also referred to as the second season. Thus, here all the details about the 86-Eighty Six Season 2 including information on the new visual, release date, and staff.

An unmanned combat machine Juggernauts are developed by the neighbouring country, the Republic of San Magnolia, in order to respond to the invasion of the fully autonomous unmanned combat machine Legion developed by the Giade Empire. However, the unmanned aerial vehicle was just a name, and those who were not recognized as “people” -Eighty Six-were on board and treated as tools.

Shin, a boy who is the captain of the unit Spearhead Squadron by Eighty Six, continued to fight for a certain purpose in a desperate battlefield just waiting for death. Elite Lena, a Republican soldier, is appointed there as a new command controller handler. She hates the republican system at the expense of the 86s. She tries to treat them as humans, who are despised as “humanoid pigs.”

An eighty-six boy who continues to be at the forefront of death and an elite talented woman who is expected for the future. The two, who should never have met, see the future in a fierce battle.

Towards the end of the first season 86-Eighty Six, a devastating battle takes the life of all of Shin’s friends. It is too cruel to leave us fans hanging on to the tragic ending. Lena wants to continue fighting and we want to see the Eighty Six get freed from their cruel fate.

The second cour, also called the 86-Eighty Six Season 2 is scheduled for a fall release. The creators of the anime have announced that 86-Eighty Six Season 2 will air in October 2021. A date has not been specified yet but we can expect it soon. Instead, A PV of the upcoming cour was updated by Aniplex on 26 June 2021.

The first cour concluded on 20 June but a special episode aired on 27 June 2021. The episode recapped all the eleven episodes of the anime. 86-Eighty Six anime’s Blu-ray DVD are now available for pre-ordering here. Limited edition benefits of the pack will include Asato Asato’s novel, original illustration, Shirabii’s three-sided case, and special digipak. The Blu-ray DVD will be released on 28 July 2021.

Toshimasa Ishii is directing the series as Toshiya Ohno writes the screenplay. Tetsuya Kawakami is drafting then character design and also acts as the animation director. 86-Eighty Six is animated by A-1 Pictures studio. The music of this anime is composed by Hiroyuki Sawano and Kohta Yamamoto. 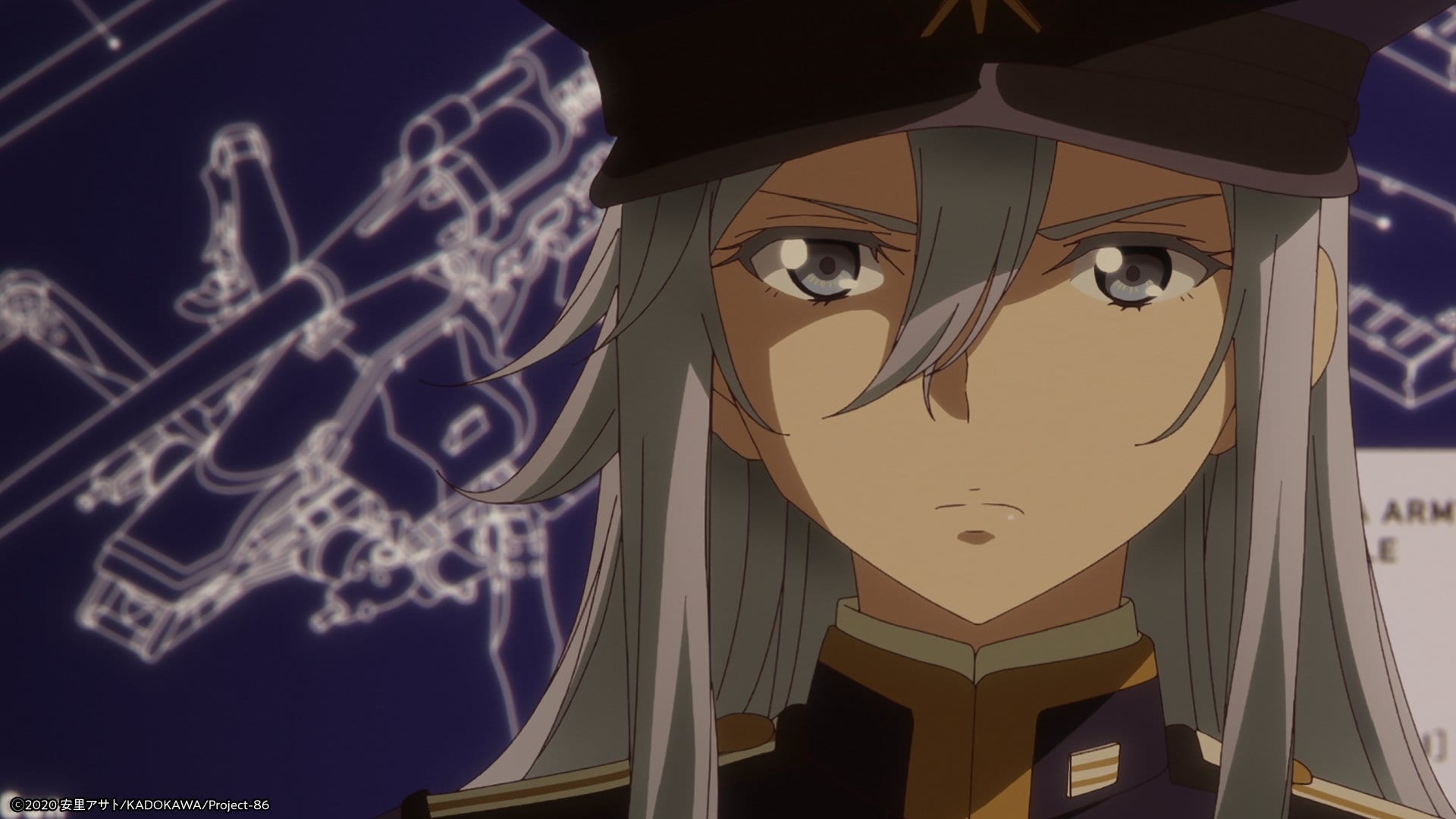