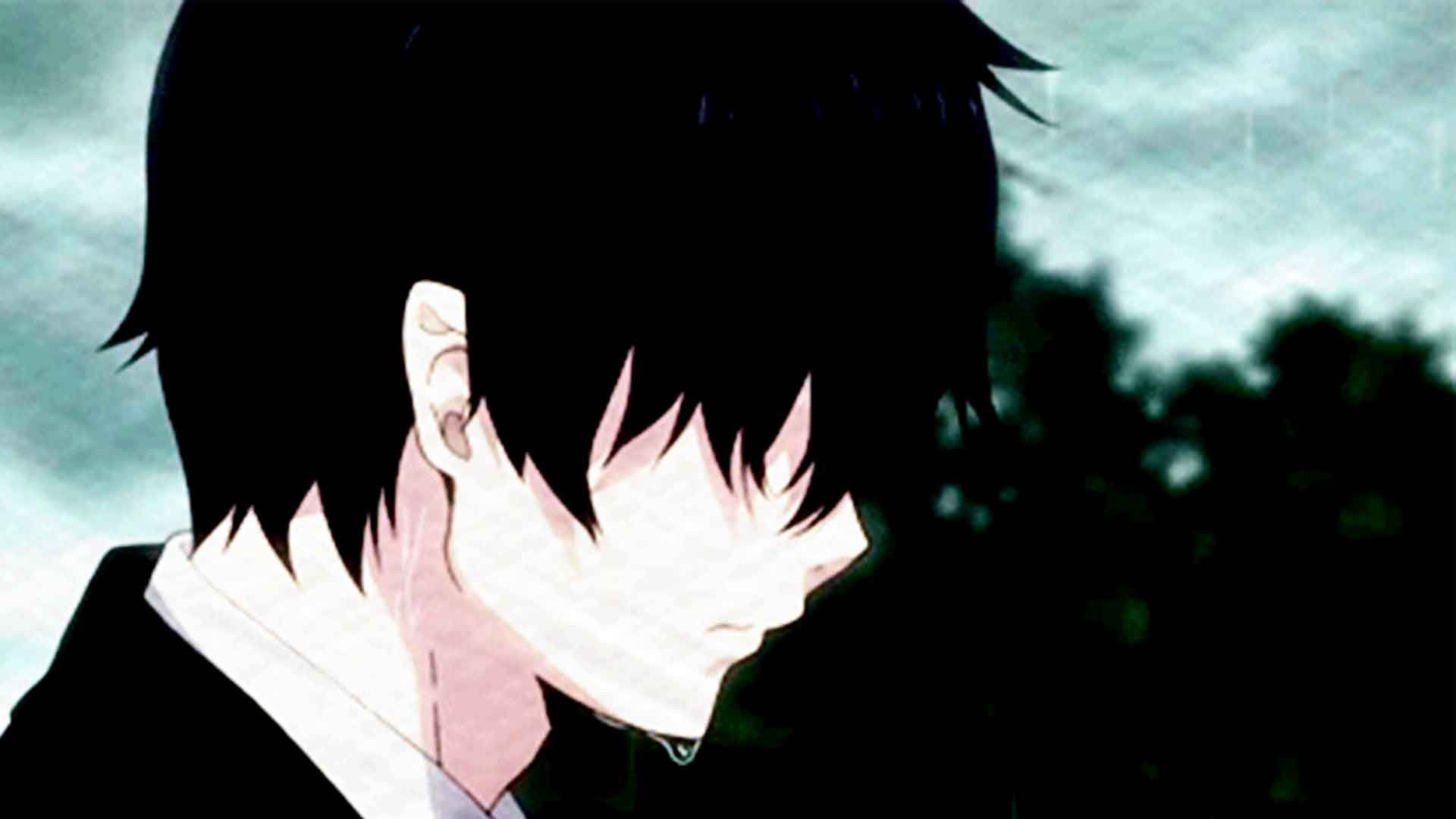 Sadness, anxiety, and depression, not widely discussed topics in other television shows, but anime portrays them quite well. Many animes fixate on gloomy characters with personal mental health issues. These mostly stay hidden and kept under wraps in actual life. And we see plenty of mentally disturbed and depressed anime characters in such animes. Mental illnesses can contribute to a plethora of difficulties, including suicidal ideation. It is critical that science and medicine and infotainment media concentrate more on this theme and options to handle it.

The characters that play this role have extreme depth in their stories. These characters, probably the best-written characters in anime because of their intense back-stories and their story arc.

Despite the psychological load of their sad stories, depressing anime personalities are often competent in finding a way out and looking to start over with a better outlook. Let’s take a look at a few of the best anime characters who are miserable but have forced their way through and attempted to be happy and give their lives new meaning. 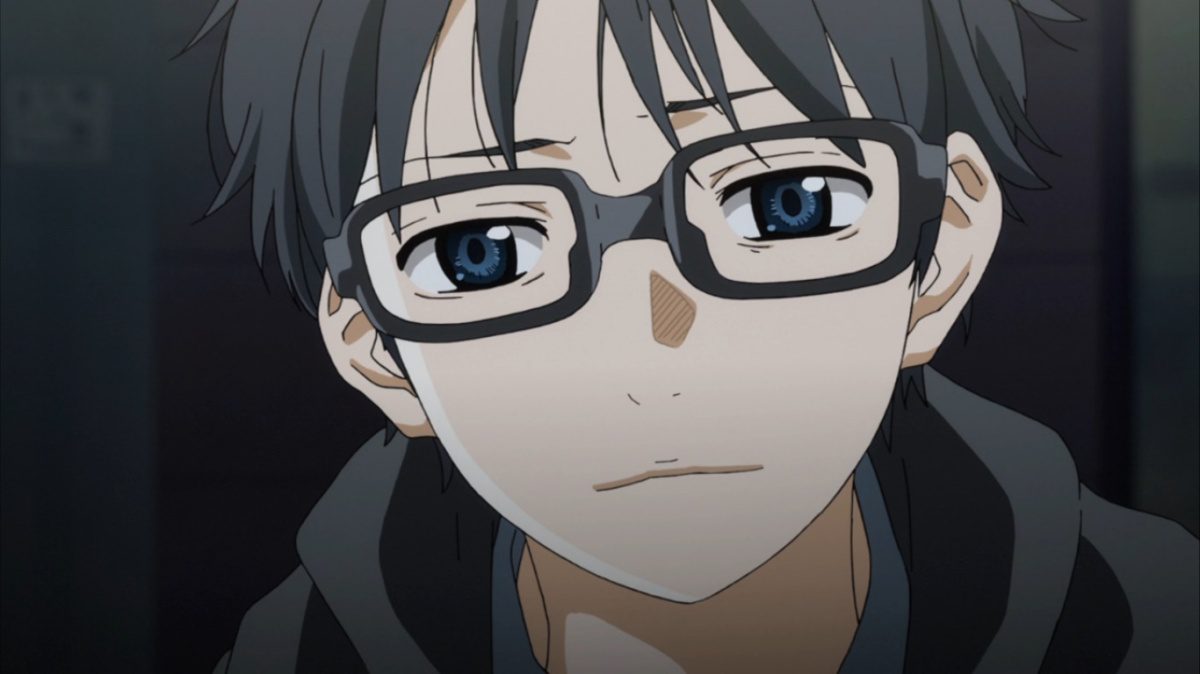 The male lead in the Your Lie in April series is Kousei Arima. He is the son of Takahiko and Saki Arima, a Sumiya Junior High School student, and the junior-most victor of the Maihou Piano Competition. Because of his mother’s death, he was unable to hear the piano pieces he used to play. He was 11 years old at the time, and he was preparing to enter the national piano competition. 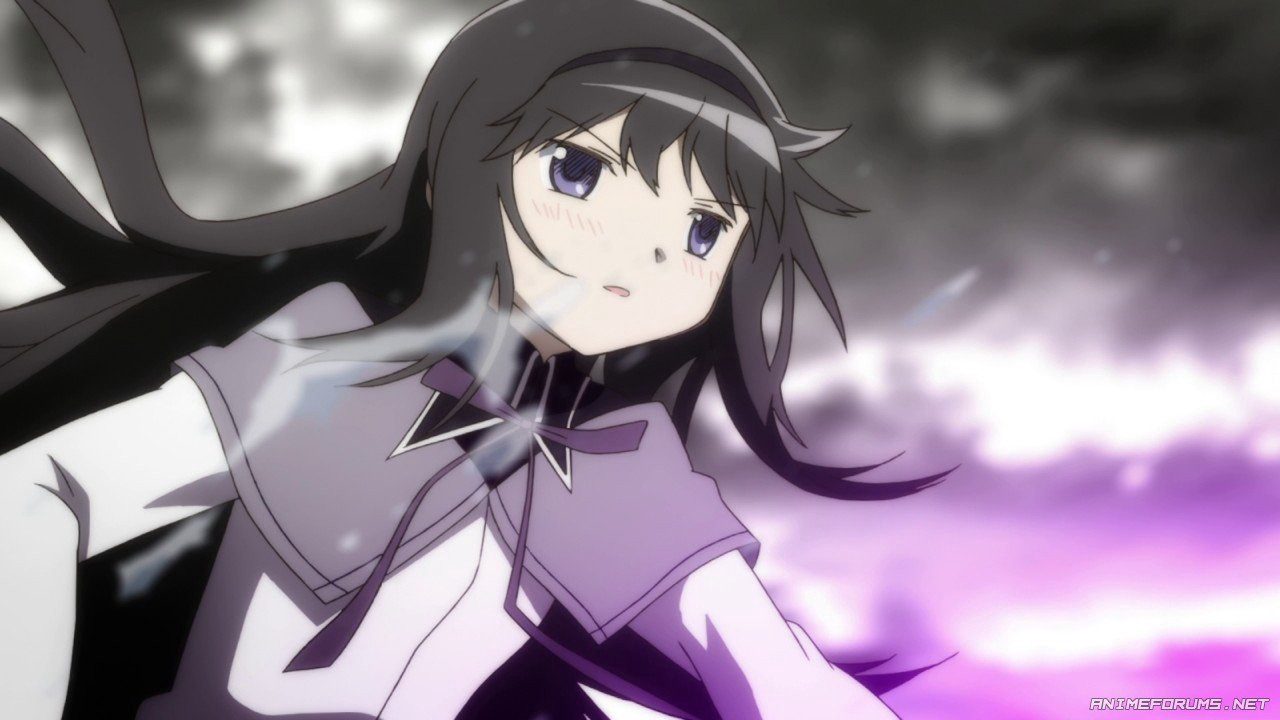 She is one of the main cast in the series Puella Magi Madoka Magica. Homura’s depiction of herself as a chilly, unsociable, hard-core Magical Girl devoid of compassion is merely a façade she created for herself. Those characteristics were not inherent in her demeanour. Homura had a heart condition that caused her to be bedbound for an extended period of time, resulting to her becoming socially isolated. 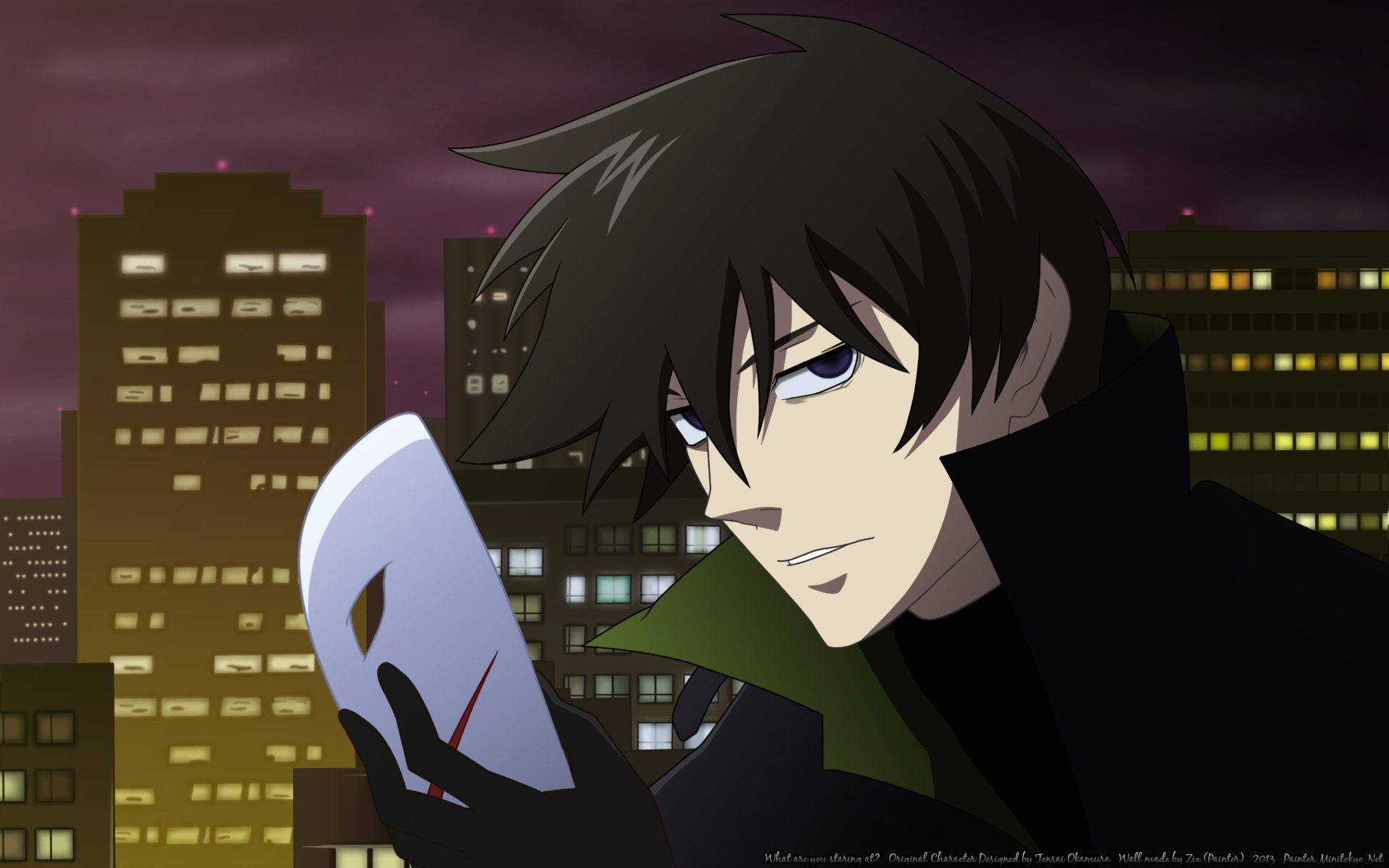 Hei is the main character of the series Darker than Black. He was a compassionate older brother who looked after his younger sister, Bai, as her custodian even with his young age before becoming a Contractor. Despite his dislike for murder, he became a bounty hunter in order to keep an eye on and be with his sister. Hei began to be feared even among contractors owing to his superior skills in martial arts, makeshift advanced weapons, and quickness, earning him the designation “Black Reaper.”

Also read: The Duke of Death and His Maid Episode 12: Release Date & Spoilers 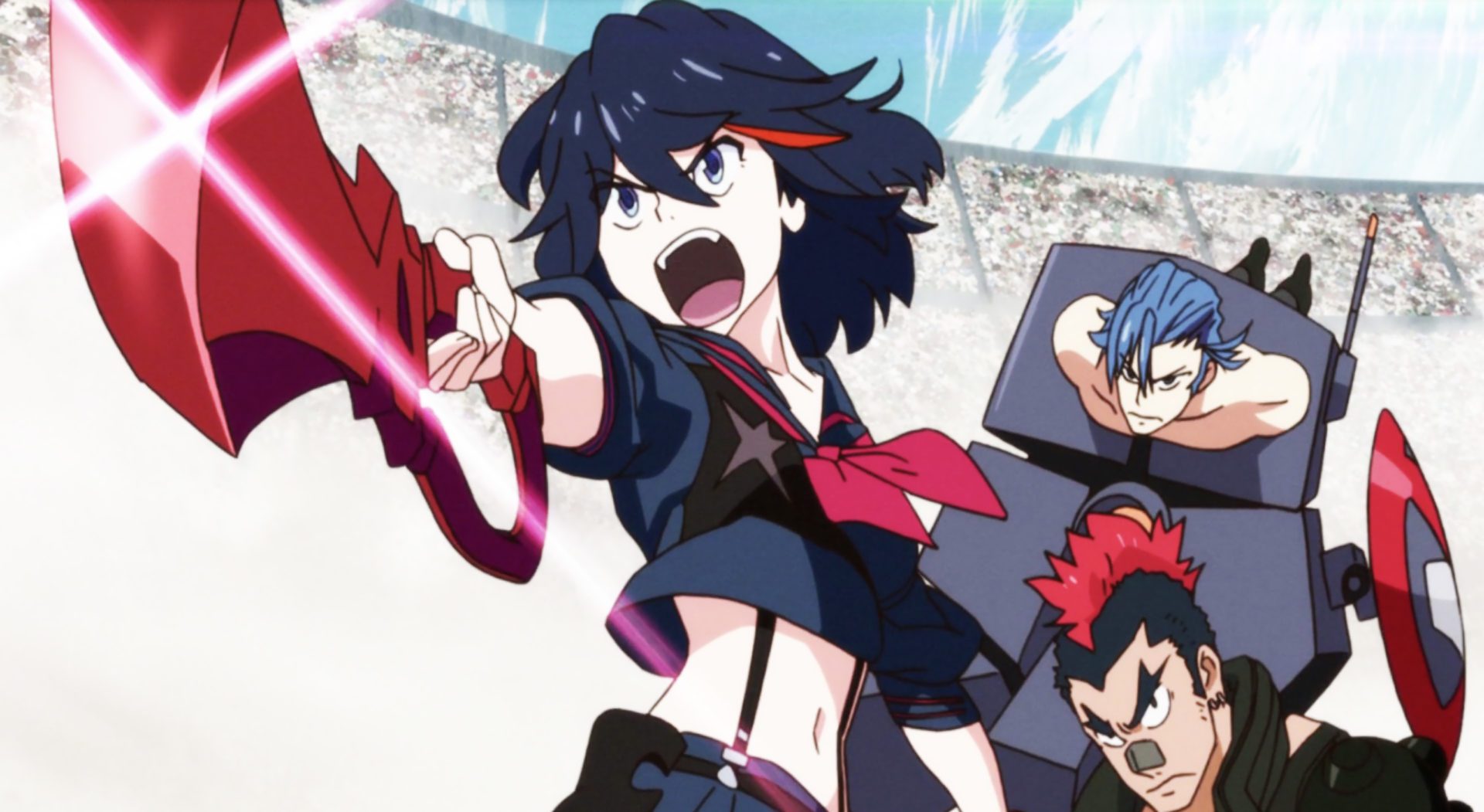 Ryuko Matoi is the main character in the anime and manga Kill la Kill. She is a gallivanting transfer student who comes to Honnōji Academy in the quest of the other half of the red Scissor Blade she possesses, as well as the person who assassinated her father. 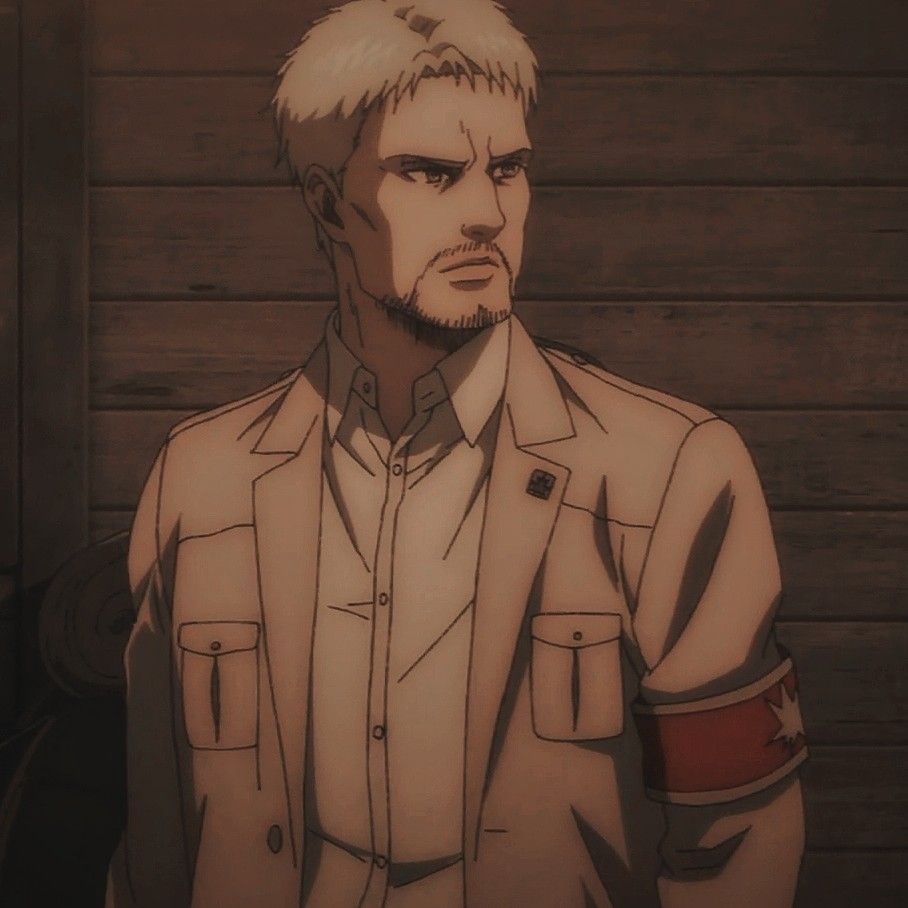 Reiner Braun is one of the main characters in the Attack on Titan series. He is one of those cast members who has suffered a lot of psychological problems as a result of the indisputable and untouchable diplomacy from the beginning of the series. Reiner almost had a psychotic breakdown, where he lost his nerve and refused to fight Eren for Marley’s purpose. He became mentally unstable. And would have been brutally murdered if Eren hadn’t become fatigued. 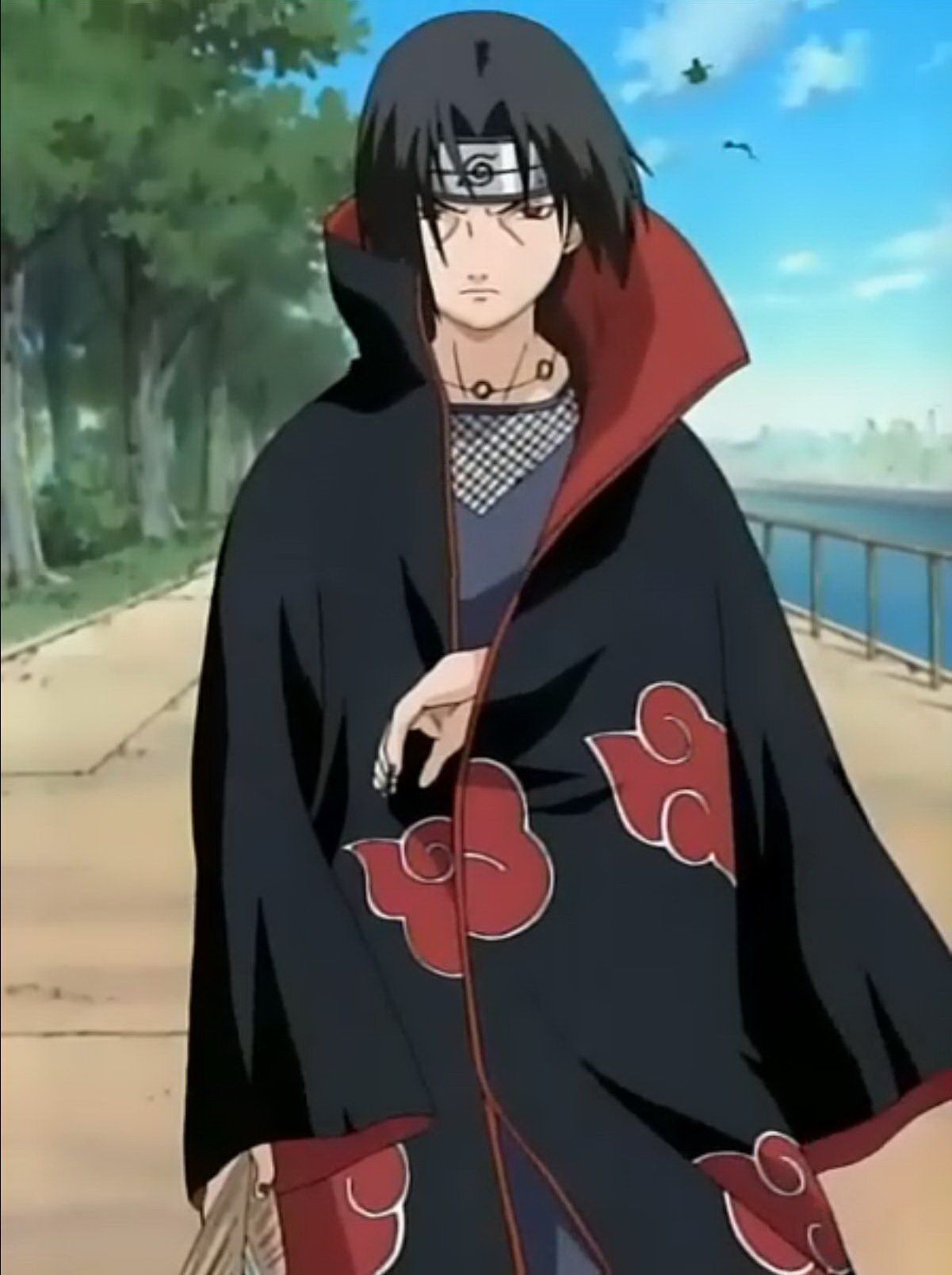 Itachi Uchiha is depicted as one of the villains in the Naruto series. He also made to worked as a spy, which put a lot of psychological stress on him. On top of all that, he was in charge of ensuring that Sasuke was safe and secure. For the sake of his brother, he brutally murdered all the Uchihas as well as his own parents, becoming a terrible person in his own brother’s eyes. He became a betrayer after assassinating his own clan. 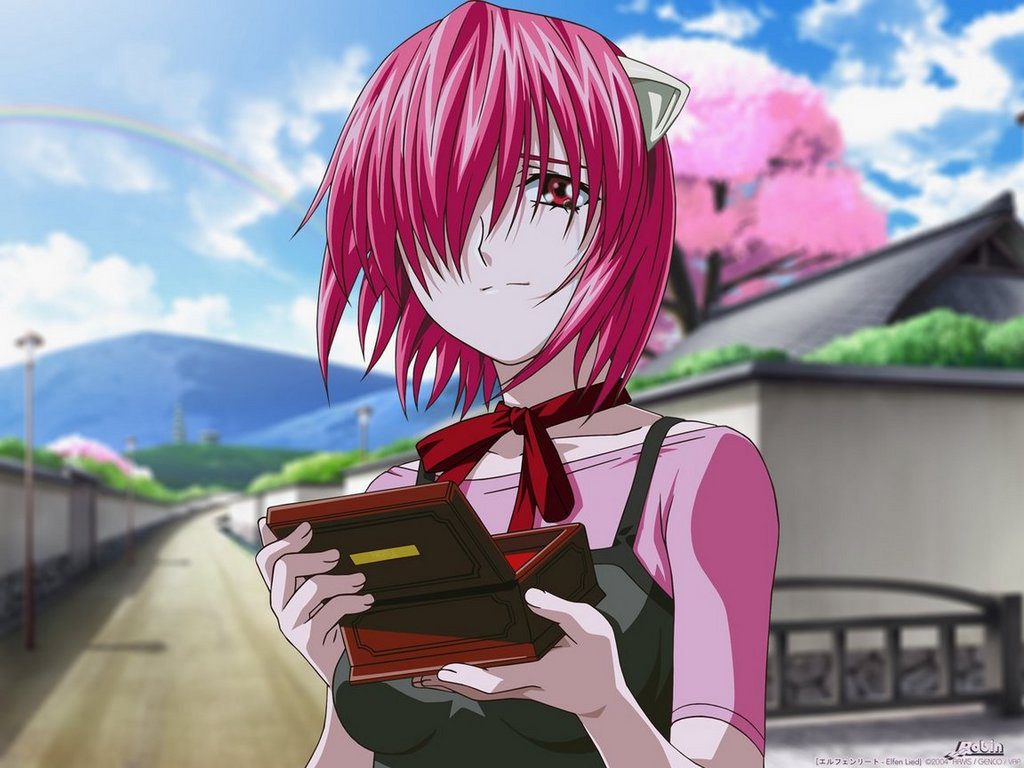 Nyu/Lucy is the main character of the series Elfed Lied.

Elfen Lied, a narrative described by her passion for Kouta. And her willingness to making amends for her past misdeeds against him, aside from the severe horror, violence, and other extremely unpleasant content. Kaede’s abdication as a baby and life in an aggressive children’s home environment in Kamakura influenced her early violent behaviour. After losing control of her vectors and massacring multiple children, she has to evacuate. Kaede was not a suspect in the high-profile murders of family members in Kamakura following the orphanage slaughter because she was a young child, and she was thought to have been kidnapped by the murderer.

Also read: Most Popular Volleyball Anime Like Haikyuu That You Should Watch