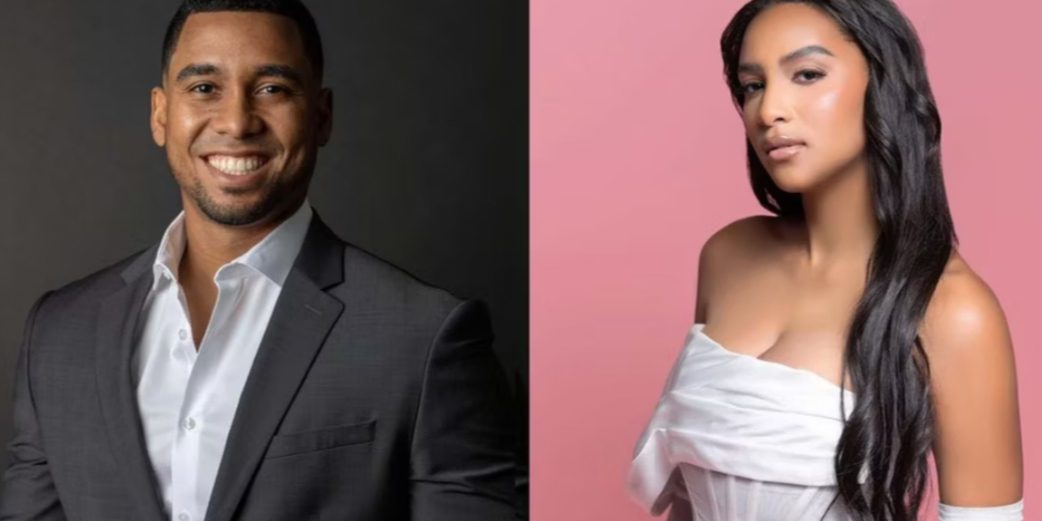 Here, we discuss whether Pedro is cheating on Chantel with Antonella? Haven’t you recognized the first duo? We are talking about the reality show, The Family Chantel. It seems like the long-time relationship between Pedro and Chantel is crumbling and can highly be expected to have come to an end. His colleagues are majorly responsible for this.

Chantel’s insecurities are increasing and eventually gets jealous. Pedro doesn’t spend much time with her, and she suspects him to be lying to her. Well, that’s when and how the relationship takes an ugly turn. Let’s dive into this piece to see if Pedro is cheating on Chantel with his colleague, Antonella.

Is Pedro Cheating On Chantel With Antonella?

Pedro has denied the cheating allegations that his wife, Chantel has made against him. However, his relationship with Antonella is fishy and makes the fans crazy, badly. 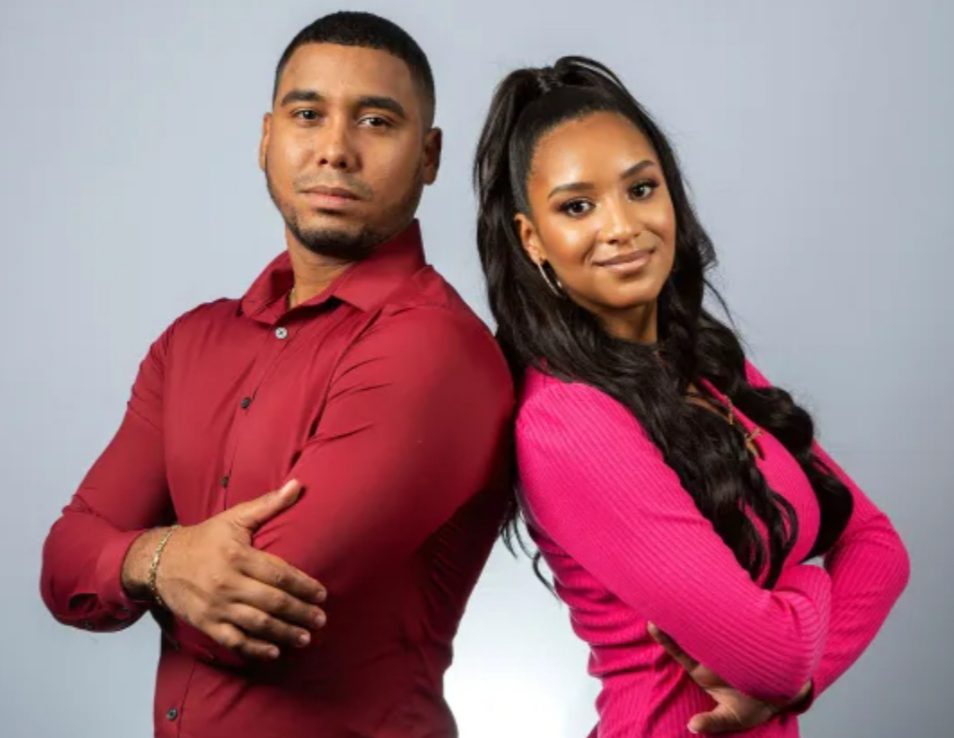 With time, relationships do grow. But, it’s an exception in the case of Pedro and Chantel. Initially, they were very strong as a couple and could do anything for the sake of being together. Now, things have been deteriorating and have become difficult for the viewers to accept their ill end, after four years of their togetherness.

What’s happening between them? As mentioned earlier, Chantel has been complaining that Pedro doesn’t spend time with her, instead, he stays out. In addition to this, she stated that he doesn’t love her anymore. On this note, Pedro has denied all the allegations and shared that she acts like a crazy woman. Moreover, he has admitted to sharing a close relationship with his colleague, Antonella. But, he has given it the tagline of ‘close friends and also shared that it has nothing to do with something beyond friendship. Pedro also realized that his relationship with Antonella can jeopardize his bond with his wife, Chantel. Surprisingly, she has been noticed without wearing her engagement ring.

Pedro’s behavior has changed. He doesn’t seem to be spending time with Chantel anymore. Moreover, he prefers to be with his colleagues, instead of being with her. Even the viewers are finding that their split is for good, as they were getting toxic to each other. Some of the fans have also claimed that Pedro has become more like his father. What do you think about their destiny?