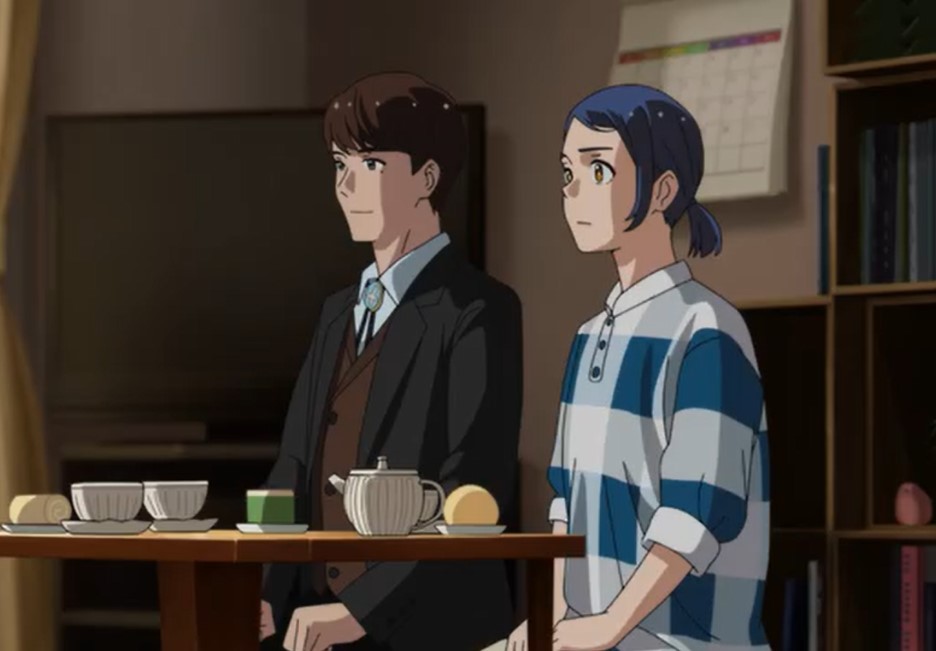 Earlier, Ai entered a mysterious world and met with a monster tissue that told her to break the wonder egg. After she cracked it inside the bathroom. A girl named Kurumi appears, and they befriend each other until they got chased by the Axe Gang. Ai and Kurumi got separated, and Ai regrets that she might lose another friend just like Koito. She decided to help Kurumi to defeat the Axe gang.

After defeating the villains, the two shakes hands and promise to meet each other again. The next day Ai Ohto tries to make friends with a mysterious girl after school, she kept on talking to her, but the girls did not respond. Ai almost got disappointed but when they pass near the lake, the girl started talking. She asks Ai who she is fighting for. Ai replied that she is fighting for her friend Koito and the girls ask if she is sure that it is not for herself.

Wonder Egg Priority Episode 3 will be airing on Wednesday, 27 January 2021, at 12:00 JST. You can get episodes of this Anime by streaming on AnimeLab and Funimation officially. Find out more about Wonder Egg Priority every Wednesday when a new episode is released. Let us move to other details below. 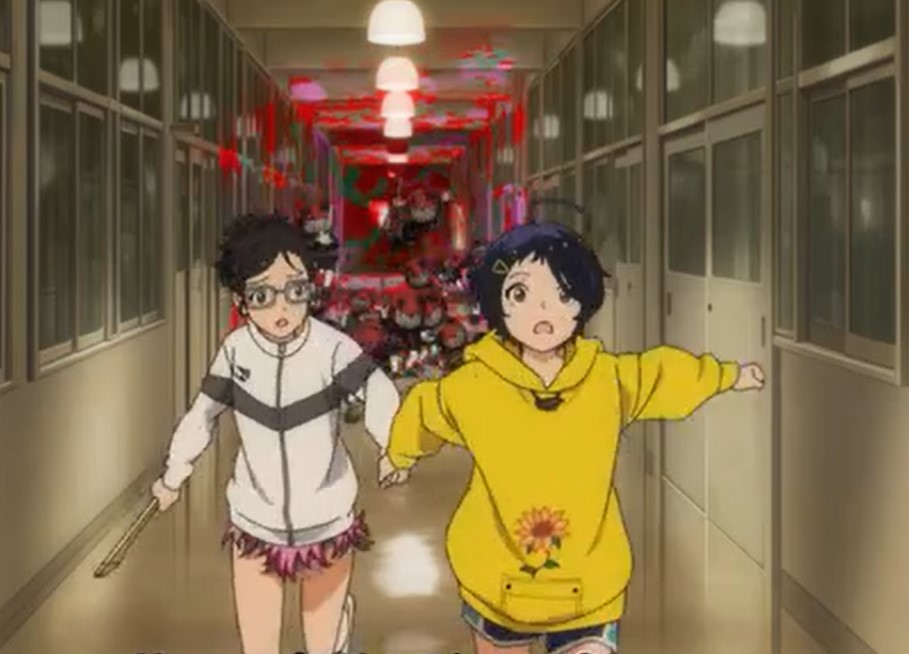 Ai asks her what she is trying to say, and the girl replies that Ai is just trying to get rid of the self she hates. Ai said yes and asks her if she is trying to do that, and the girl said he is not like her; she loves herself. The girl reveals that she is doing everything for her sister because she let her die. Later, Ai went home, and she finds her parents waiting for her. They have been wondering what is happening to her these days since she has been acting weird.

They asked her what’s bothering her, and her father asks her if she hates him. Ai said it’s nothing, and she doesn’t hate him, and they both enjoy eating dinner together. After dinner, Ai went to sleep and members that she has taken the contacts of that mysterious girl who wants to buy eggs from her. While she is busy with her cellphone, she finds that the mysterious girl’s name is Neiru. In the morning, she finds another golden brown egg.

Ai is glad that if she does not break the egg, nothing evil will happen, and no one will attack her when she is busy playing, the egg roll from the table and cracked when it hits the ground. It started to grow like a balloon, and Ai went outside waiting for it to explore. After the explosions, another girl appears, and Ai grabs her hand, and they both started to run. The girl asks why they are running, and Ai points at the Axe gang that started to chase them.

Ai, manage to grab a weapon that looks like a guitar and starts to protect the girl. After a long chase, the two manages to find a door that sends them to the safe room. Ai introduces herself to the girl, and the girl said she is Minami Suzuhara. Ai, promise her that she will protect her from saving Koito. She shows her the statue of Koito, and the Minami said she wishes she had a friend. Ai notice that the girl is dressing leotard, and Minami reveals that she attend the gymnastic club.

While they are talking, they heard a voice telling them that they have to beat the Wonder Killer if they want to free the captured maiden. Ai, ask if they just have to survive, and the voice told them that running away won’t solve anything. They are told to stand up and fight. The voice reveals that Wonder Killer is the type of an Egg’s trauma, and there are two drawn to each other. While Ai is listening to the voice, Minami saw a door being kicked by a mighty gymnastic lady. 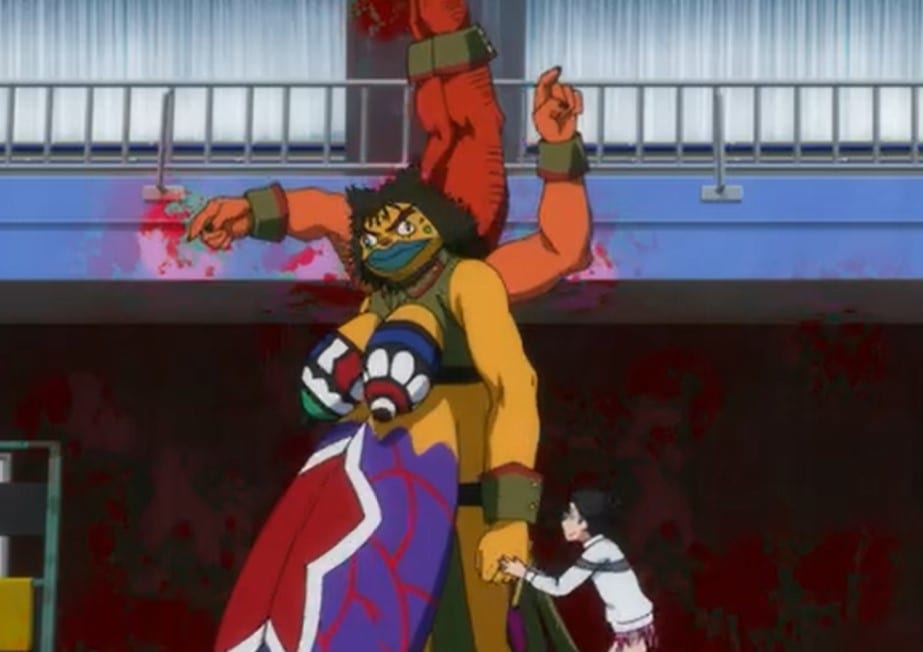 Ai told Minami to stay away from the lady, and Minmi said it is her coach. She decided to give in since she is not good at gymnastics, and the lady transforms into a beast. Ai draws out her weapon, but she got defeated in a single blow. As she falls unconscious, she witnessed Minami being taken away, and she passed out. Ai wakes up while the coach abuses Minami on her training.

Ai follows the blood trail and finds them inside the gym. She started exchanging blows with the monster notices that Ai is being defeated. She vows in front of the coach she will do anything, but she received a slap that sends her flying. After a long battle, Ai landed a powerful gong that destroyed the coach, and she explodes into pieces. Minami got admitted to the hospital, and Ai visited her. She is glad that Minami is alive and doing well.

You can also read other latest updates of this Anime to understand more about wonder egg. Take a look at the following. Wonder Egg Priority Episode 2. For today that was all about Ai and the mysterious eggs.