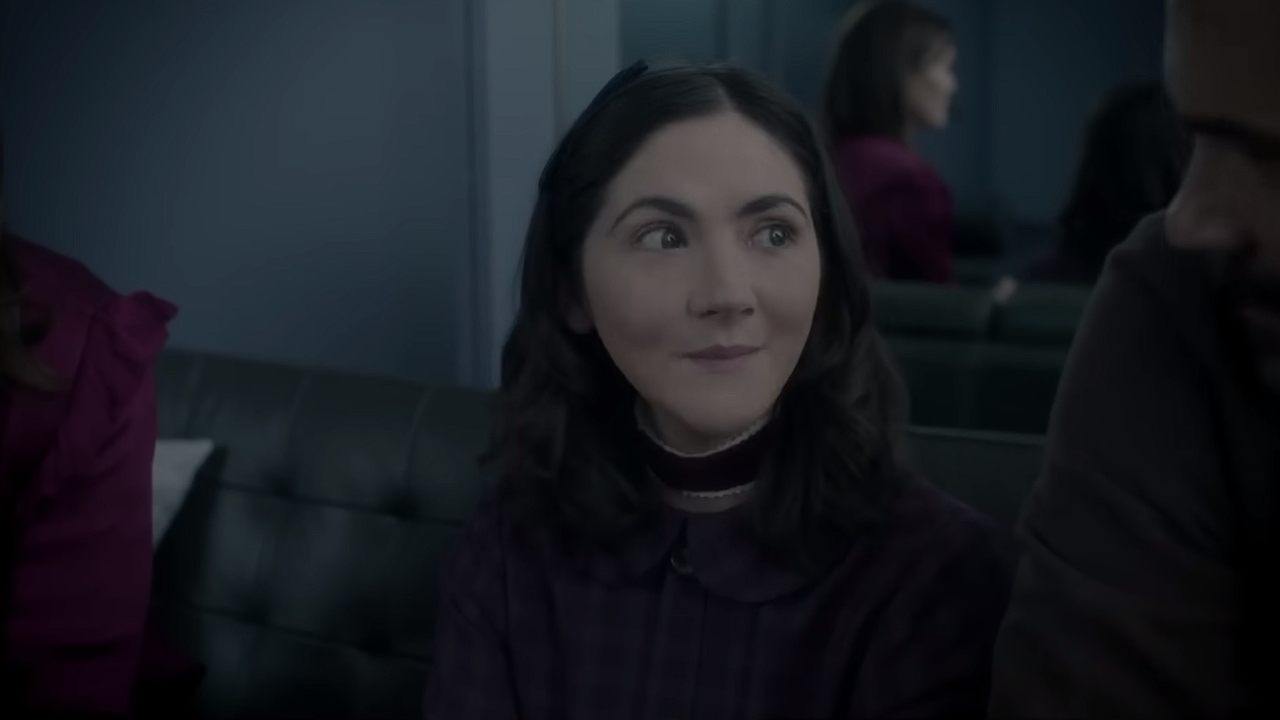 Orphan: First Kill release date announced! The actress will be reprising her role in Orphan’s prequel. It took the series thirteen years to tell us how she came to be the person she was in the first movie. The prequel, slated to release in August, has made everyone ask the same question they asked years ago,” How did Esther become like that?” We will finally have the answer that has plagued the viewers since the beginning. But to many people, this will be their first time in the movie as they would go in for the hype. If you haven’t watched the first movie, we highly recommend you watch it. The first one doesn’t get the love it deserves, but the trailers were deceiving us back then. But this time, the girl isn’t fooling anyone; she has brought a lot of attention by displaying her true nature.

What to expect from Orphan’s Prequel?

What can we expect from Orphan’s prequel? The 2009 movie came when Hollywood wasn’t so big on CGI; this was the first thing we noticed when we watched the trailer. There is no CGI used, just visual tricks. Perhaps for that alone, it will garner respect from critics, Top Gun: Maverick did the same earlier by not utilizing CGI. We also didn’t have a good horror movie in ages, and the movie is bound to fill that void. Despite her looks, Esther is an older adult with a childish appearance. She thrives on tearing families apart, literally and figuratively. The movies promise to tell us how the childlike psychopath came to be and may even explain the thought process behind her actions. This movie also offers a therapist’s perspective on what goes inside the mind of Esther. 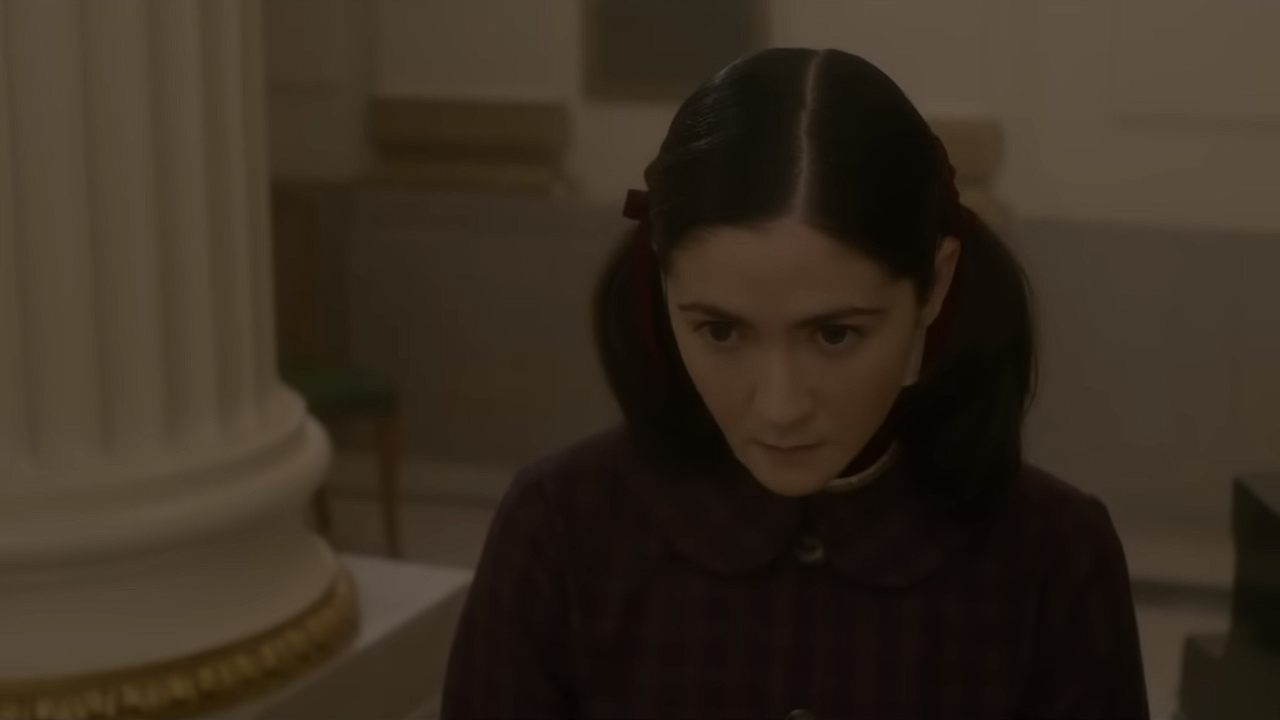