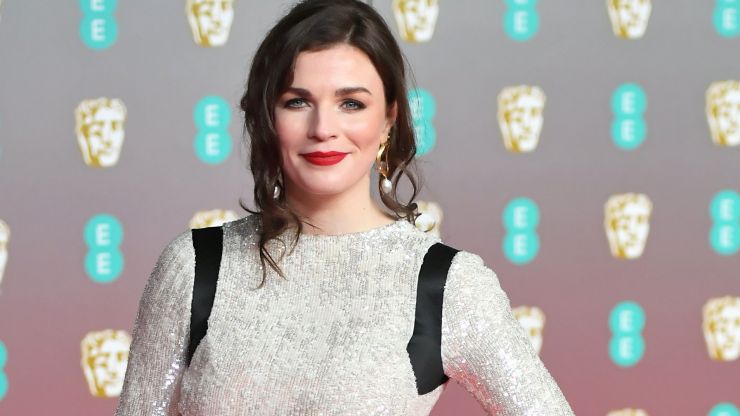 Aisling Bea is an Irish actress, comedian, and writer. She wrote, created, and starred in the famous Netflix comedy series “This Way Up”. She won the “So You Think You’re Funny?” as a comedian. She was also seen regularly on the Light Entertainment comedy shows like – QI and 8 Out of 10 Cats. She also won the Bafta 2020 British Academy Television Craft Award for the breakthrough talent for her work on “This Way Up”.

Aisling is back with a bang on the small screen for season 2 of her comedy series This Way Up. The talented actress plays the character “Aine” – a whip-smart teacher trying to get her life back on track after a ‘nervous breakdown’. The show is about the funny and beautiful relationship and “sister-related shenanigans” between Aine and her sister Shona.

Aisling co-wrote and also co-hosted the BBC Radio 4 comedy folklore series – Micks and Legends with Yasmine Akram and was nominated for a Chortle Award in 2013. She also won the British Comedy Award for the Best Female TV Comic. She was a cast member on Taskmaster in 2017. 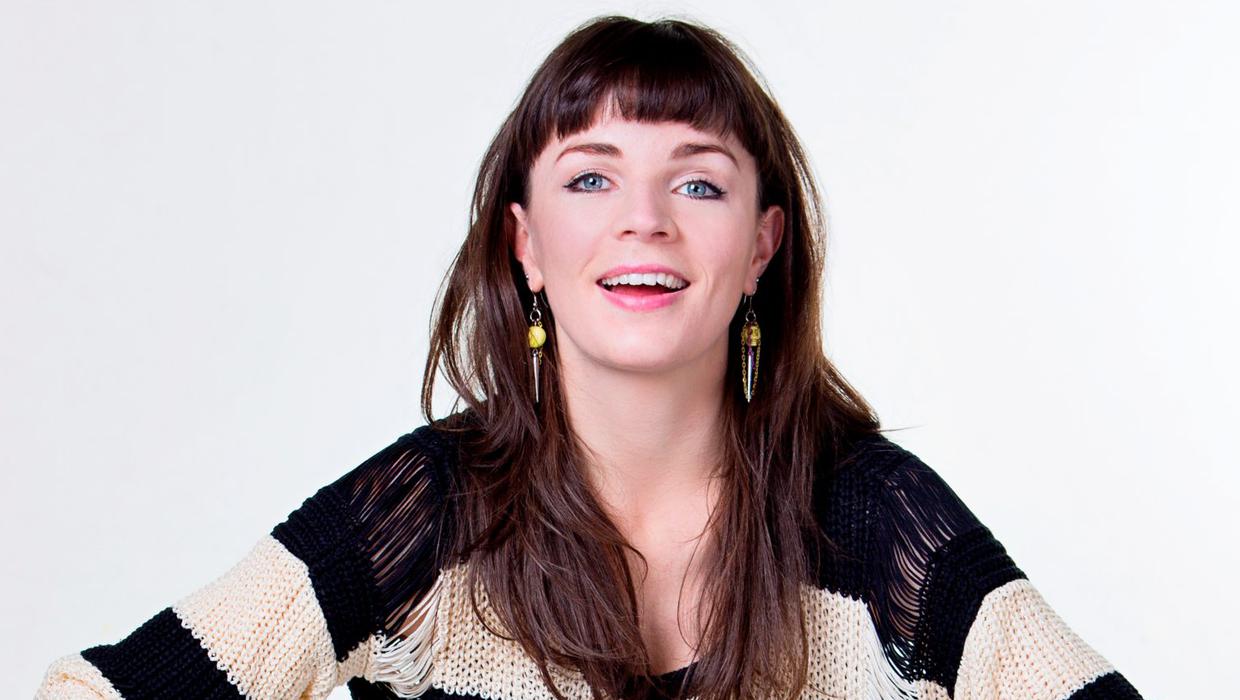 The comedian has also continued to act in television sitcoms like Trollied in 2014-15, The Delivery Man in 2015, and also the Irish television series Finding Joy in 2018. She also has appeared in the crime dramas The Fall (2016) and Hard Sun (2018). She recorded a 15-minute stand-up special that aired on Netflix in late 2018. She is also seen in the recent 2022 as Sarah in Doctor Who’s New Year’s special “Eve of the Daleks”. She started in the Netflix comedy-drama series Living with Yourself in 2019.

The actress is also a vocal supporter of Repeal the 8th campaign in the 2018 Irish referendum to introduce legal abortion in the Republic of Ireland. She also contributed an essay to Una Mullally’s Repeal in the 8th, just a month before the vote. In addition, she campaigned for same-sex marriage legislation in the successful Irish referendum in 2015.

Who is Aisling Bea Dating?

Aisling is very much known and loved by her fans for her online openness about many aspects of her life. The actress is not afraid to poke fun at herself on her Instagram handle. For example when she shared the hilarious announcement of a “food baby” she conceived after eating too much bread.

In the funny post, she wrote, “It’s a bread! Excited to announce that I have not and will not give up bread.” “I am not pregnant; I am just very bloated,” she added. On a serious note, the actress also spoke about how she dealt with her father passing away and her experiences of periods of bad mental health. Her father was a horse veterinarian. He committed suicide when Aisling was just 3 years old. She also reflected recently on what it was like living through the pandemic. She shares her experience speaking to the ‘telegraph’, quote, “Oh my God, it’s like you’re covered in oil, so joyful things do not stick anymore.”

Ahead of her show’s This Way Up release, the comedian said that she is over the moon that our little baby This Way Up grew up and started school. Thanks to its grandparents which is Channel 4 and Hulu, for paying its school fees and to my wonderful team and crew for helping bring it to life.

She also added that she was overwhelmed by the love and support for the show. It feels very relevant writing the second season of the series during the past few months. The themes of loneliness and vulnerability seem to connect in a very widespread way than she anticipated.

According to reports, Aisling dated the famous Welsh actor, Michael Sheen for several months back in the year 2018. According to sources, Michael was smitten when Aisling and Michael worked together on the ITV hit show Quiz, which told the story of Charles Ingram, who wants to be a millionaire.

The couple confirmed their relationship by sharing a photo of them at a New York charity event for refugees. However, following their alleged split, the tabloids linked Aisling Bea to Andrew Garfield, who starred in the “Amazing Spider-man”. They were spotted together laughing during a performance of Hamilton in the year 2019.

Also read: When Will This Way Up Season 2 Come Out?