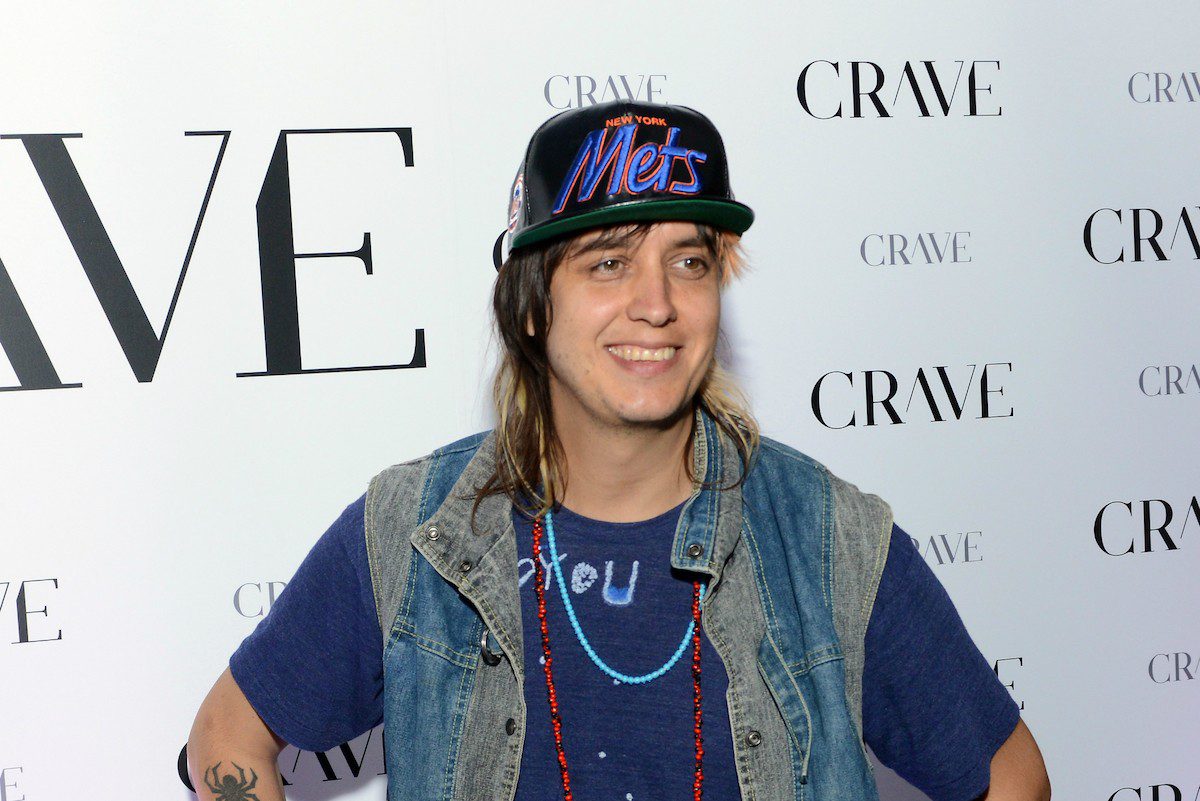 Who is Julian Casablancas Dating?

Having a huge following all over the world, fans often wonder about the singer’s life. From who is Julian Casablancas dating to his future plans. Julian Casablancas is one of the most prominent names in rock music. Starting out as the lead vocalist of the rock band The Strokes in 1998, Casablancas went on to make his solo debut in 2009. Throughout the time, the singer-songwriter has given some amazing hits. Along with music, the singer has been pretty active in politics as well.

The son of the founder of Elite Model Management company, John Casablancas, and Miss Denmark 1965 Jeanette Christiansen, Julian Casablancas was eight when his parents had a divorce. With his mother marrying Ghanaian painter Sam Adoquei, Julian spent most of the time with his stepfather. Roaming around the world for his schooling, Julian went on to make new friends who, in the future, came together to form the legendary rock band The Strokes. 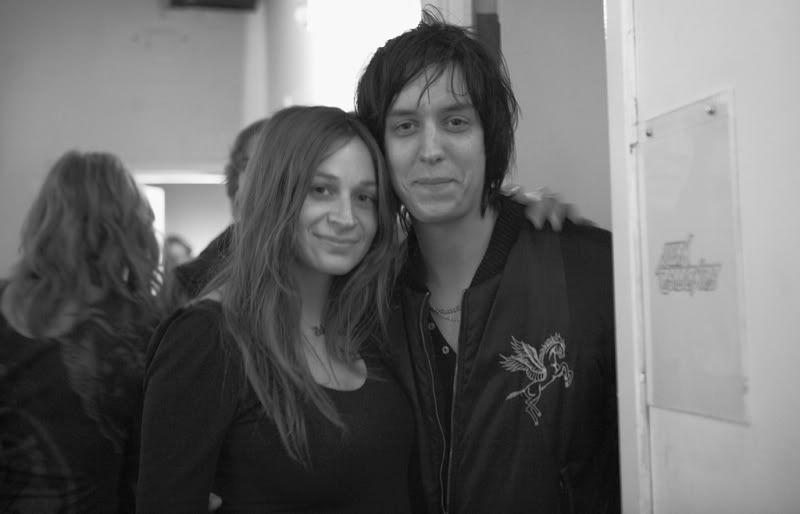 After leading a successful rock band and solo career, Julian went on to start another band, The Voidz in 2013. Aiming to “bridge the gap” between music that is both aggressive and complex, the band released two albums.

Julian Casablancas and Juliet Joslin, who worked as the assistant manager of The Strokes until that time, fell in love during their time on tours together. After dating for a while, Julian and Juliet went on to marry on February 5, 2005. Leading a “happy” life in 2015, Juliet gave birth to the couple’s first son on March 27, whom they named Zephyr. Together, the couple had two sons. However, later on, the rock singer opened up about his life before the birth of his son. Julian revealed that he was drunk throughout the first five years of the marriage. A few years ago, Julian and Juliet decided to split and quietly went on to divorce each other.

Who Is Julian Casablancas Dating Now?

Following Julian Casablancas’s split from his wife of a decade, Juliet Joslin, it didn’t take long for the rock singer to move on. As of now, The Strokes’ lead vocalist Julian Casablancas is dating Kaya Nicholas. She’s half the singer’s age. Hailing from Florida, Kaya Nicholas is a model and actress living in New York City. Julian and Kaya were first spotted together in early 2018. As a model, she has appeared in campaigns for brands like Hollister and Forever 21. She has also appeared in music videos for creators like Passion Pit, Rich Homie Quan, and Tyler The Creator. 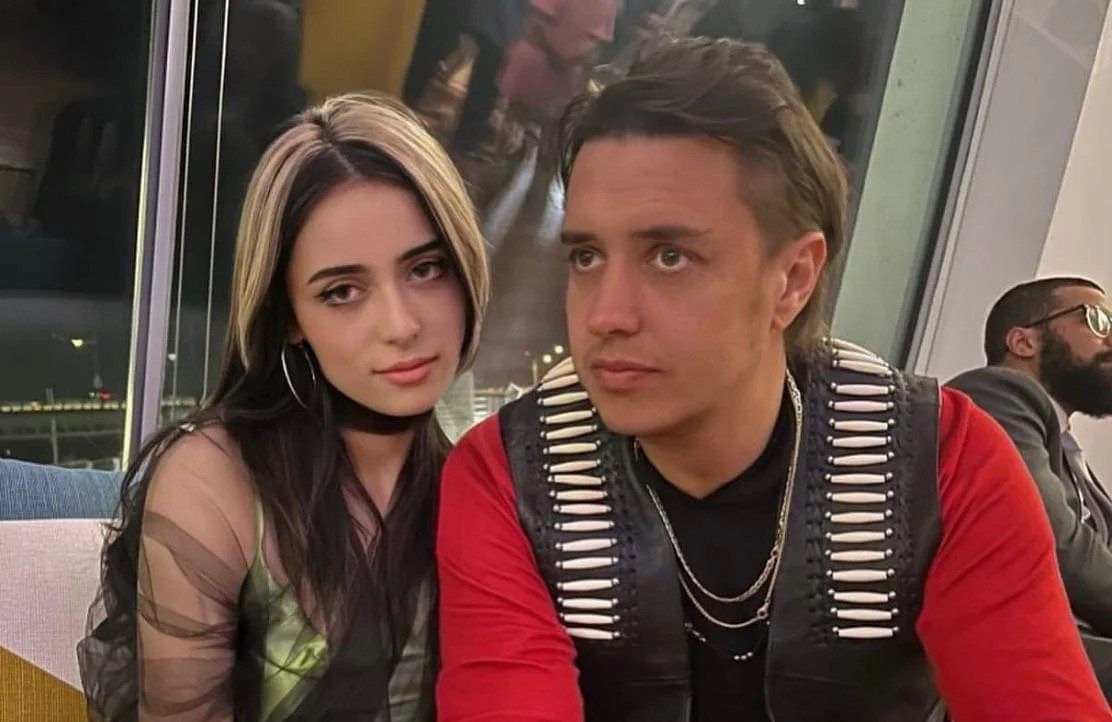 Since the two started dating, they have kept their relationship private. According to the sources, Kaya and Julian met during the band’s tour. Asking her out on a date, the two went to an exclusive bash at the American Museum Of Natural History. Now that they are dating, Kaya accompanies her boyfriend during several events and tours.