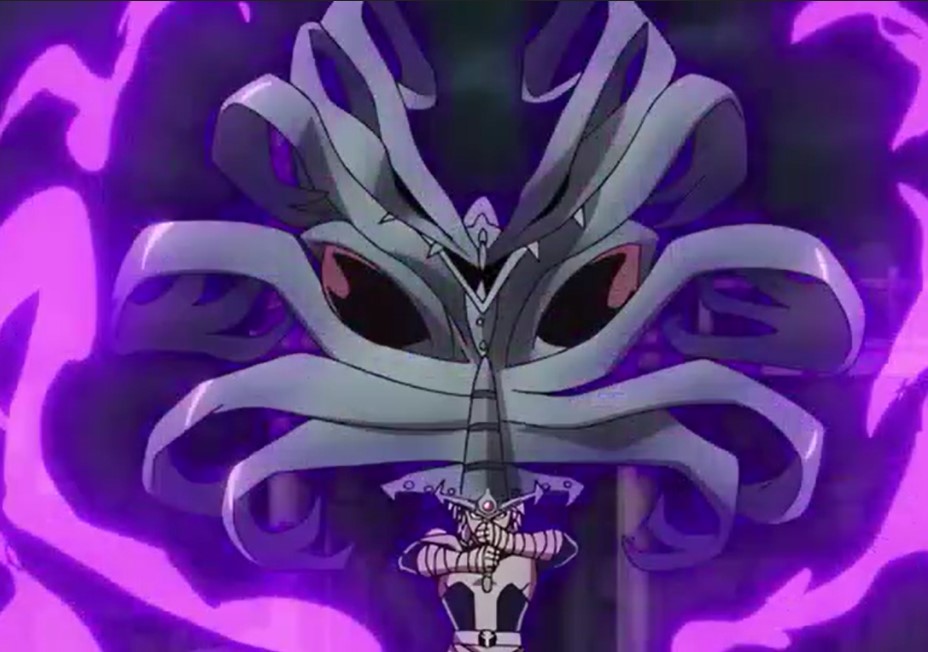 The student who betrayed his teacher Avan in the past has shown up in front of Dai and others. He reveals that he is Hyunckel who betrayed his teacher Avan. He is now one of the six Undead Legion Commander, Hyunckel the dark swordsman. After reviving the undead he challenges Dai and his crew. Dai unleashes Avan Strash that got blocked by Hyunckel.

He notices that Dai has not fully mastered all the slashes that Avan taught him and he is the one that has mastered all. Dai realized that he was told that he will learn Air Slash on his own. It takes seven days to learn Air Slash and Dai realizes that he only trained 3 days with Avan before he was killed by Hadler. Hyunckel reveals that Air Slash is the greatest Avan Style Sword Technique.

Dragon Quest: The Adventure of Dai Episode 12 will be released on Saturday, 19 December 2020, at 9:30 AM JST. A new episode of Dragon Quest will be released every Saturday. Watch this Anime officially on Crunchyroll. Let’s take a look at the recap and preview below. 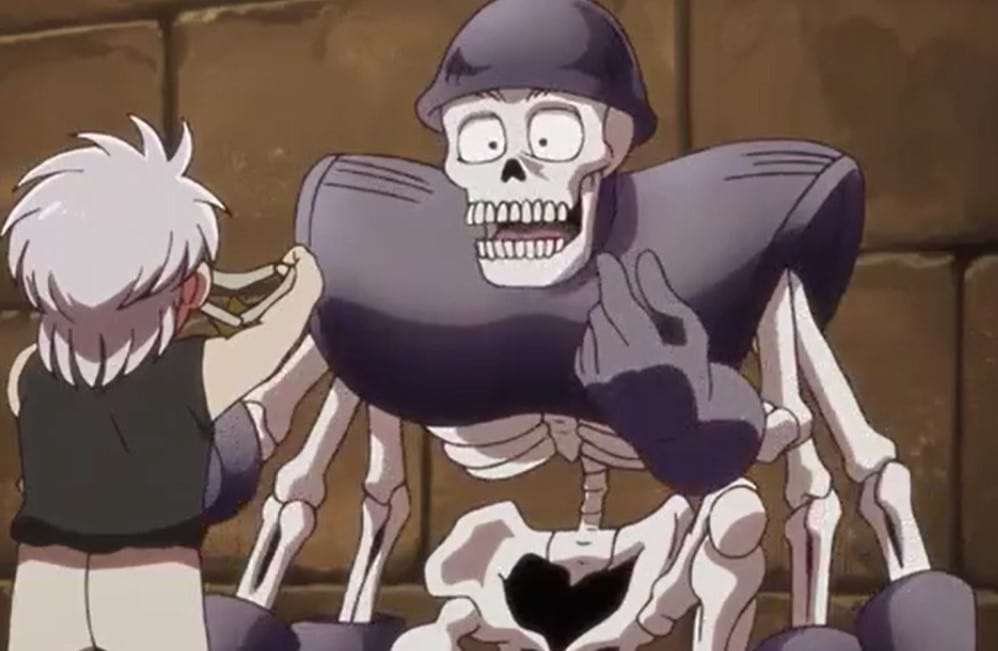 Previously on Dragon Quest: The Adventure of Dai Episode 11

When Earth, Wave, and Air are mastered, Avan Strash shows its true ultimate power. Hyunckel challenges dai that he can do Avan Strash better than him. He then attacks Dai with a powerful Avan Strash that breaks his shied and bangs him with the wall. Popp and Maam jump in front of Dai to protect him. Maam said that they won’t let Hyunckel use Master Avan’s skills for evil. Hyunckel replies that since it is 3v1 he will have to unleash his secret weapon.

He took off the veil that was covering him and put his sword back in its pocket. He reveals that as a warrior he can’t use spells and the Dark King Vearn gave him ultimate armor. A supreme armor that can repel any and all attack spells and he is unbeatable when he does it. He then raises his sword high and shouts Amodo unleashing his supreme armor. Poop and Maam attack him with different types of spells and Popp got beaten in a single hit.

Hyunkel said that his sword is both the ultimate weapon and supreme armor and no one in the world can best him at sword fighting. Maan shows her fighting stance and he said he doesn’t fight with a woman. Maam said he must not underestimate her even women can risk their lives in battle and she is doing it for justice. Hyunckel realizes that Maam’s words are from Avan’s lesson.

Maam is glad that Hyunckel has learned it too but Avan will never grant an Insignia of Avan to someone unworthy. Hyunckel got annoyed by her word and throws Avan’s Isignia in front of her which surprises the trio. Maam asks why he did that and he said he carries it only to find Avan or his students so he could kill them. Maam picks up the Isignia and asks why Hyunckel hates Avan.

Hyunckel reveals that Avan is the one who killed his father and the continent of Holkia was one the Dark Lord Hadlars Base. The old Dark Army razed towns and cause many casualties. The Demons find a small baby crying underneath the rocks and that baby was Hyunckel. They took him and he was raised in Hadlar’s underground palace by the Hell Knight Bartos. The only reason Bartos was allowed to raise a human child is that he was the strongest knight in the Dark Army.

Bartos was the guardian of the Hell Gate which led to Hadlar’s chambers and he named him Hyunckel. Hyuncle grew up without being allowed to leave the castle but he couldn’t question it. He took Bartos as his father who teaches him warmth and Dai realizes that Hyunckel was raised like him. One day the Heroes attacks and Bartos went to clash with them. He locked Hyunckel inside the room and said that if he dies he must grow stronger.

When he gets out he finds that Bartos was killed and without Haldlar’s powers the undead cannot be revived. Hadlar loses his dark power and gets killed, then Avan shows up in front of Hyunckel. Hyunckel thinks that Avan is the hero who killed his father. Avan thought that Hyunckel was kidnaped by the Dark Army and Hyuncle trained with Avan with the aim of getting stronger and kill Avan.

Back to the present Hyunckel said he doesn’t care if Avan was fighting for justice but he killed his father. Dai and others didn’t stand a chance against Hyunckel’s powers and Crocodine shows up and protects Dai. The Hawk took Dai to safety and told Poop and Maam to escape while he clashes with Hyunckle. Hyuncle manages to put Crocodine to sleep and asks Moruge to tend to Crocodine’s wounds. He then orders for Maam to be taken as a hostage so that Dai will come back to rescue her.

With those above updates so far next week when this Anime releases its new episode. We will be releasing a new upcoming update of the next episode all thanks to the latest official youtube Preview. You can get the latest episode of this anime on Crunchyroll