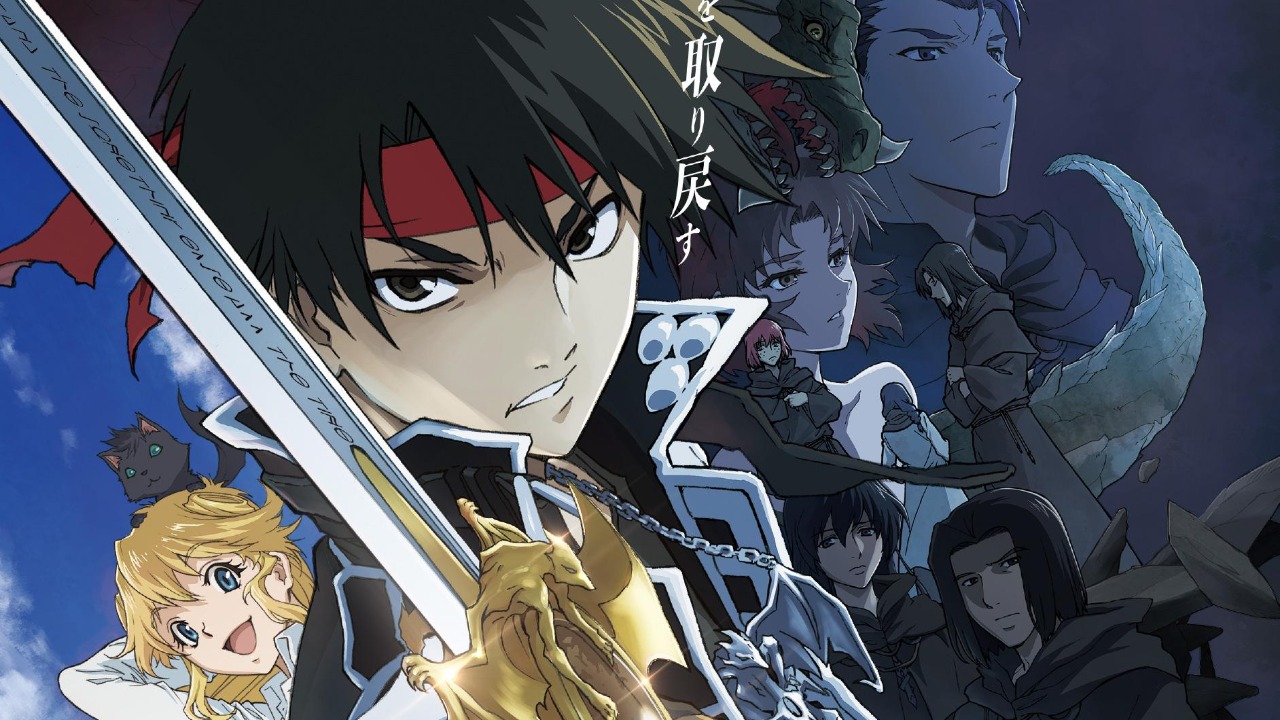 Quo visited the queen, who asks him if there was a Sorcerer outside the wall. He replies that it hasn’t been confirmed. But there was an explosion resembling Sorcery, and the information is unreliable. The queen comments that even if there was a Sorcerer, she is sure that they would have left by now. Quo reveals that he has sent Name to take care of everything, and there is no need to worry. The queen reveals that she will send her little army regarding the issue that happened with Salua boy.

Quo told her to sen her little army to do some investigation, and he left. At the same time, Orphen and others wake up at an old geezer’s house. Orphen gets angry that he remembers the last time the old geezer hit him with a stick. Majic tries to stop Orphen from picking up the old geezer with his collars. Orphen pushes Majic away, and Claiomh told Orphen to stop. He realizes that Claiomh is the one who caused everything. 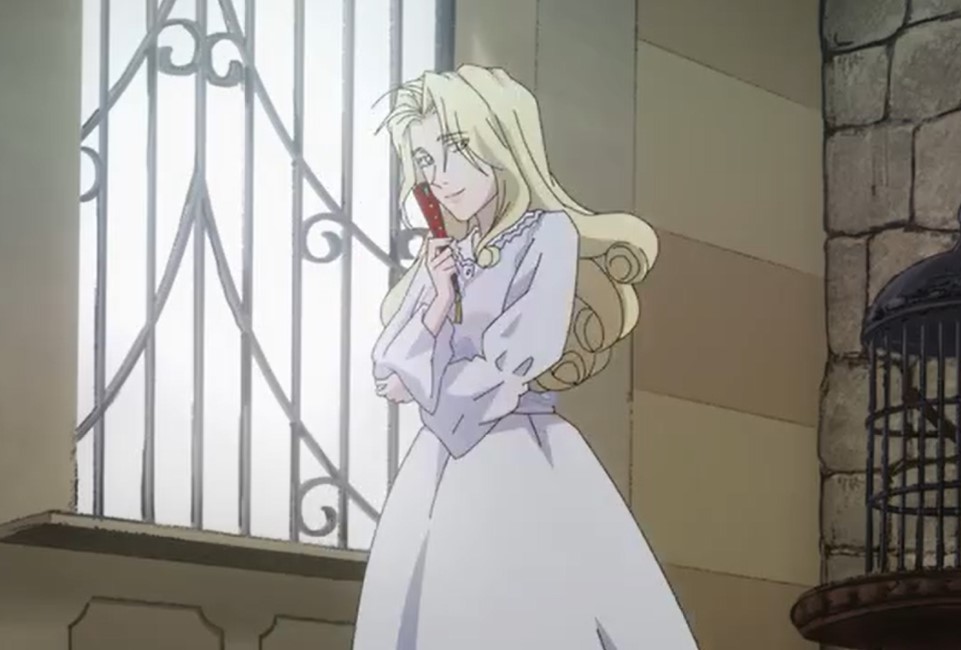 Earlier, Claiomh didn’t stick with the plan of disguise in a city where Sorcerers are not welcomed. She created a situation where the villagers saw that Orphen is a Sorcerer. The old geezer carries Orphen, who was conscious and hides them in his house. When Orphen wakes up, he thought the old geezers hit him with a stick since they are famous for fighting using a stick. Claiomh cleared the misunderstanding that the old geezer saved them and brought them in.

Orphen looks away, realizing that he was wrong to pick up the old geezer by his collar. He asks the geezer why did he save them since he is a Sorcerer. The geezer replies that because Orphen and others are one of them. He also reveals that he is a Sorcerer, and he wanted to secure Madchen Amick during the disturbance. Orphen asks where Madchen is. Claiomh comments that she had left before they arrived.

The old geezer asks why they were with a Death Instructor. Orphen did not answer the geezer, and he asks why he is in a place like this. The geezer replies that he has infiltrated the area. Orphen asks if he is a spy and who does he work for. The geezer said he worked for someone involved with the royal capital. Orphen ask if it is one of the Thirteen Apostles. The geezer comments that the royal capital has its concern about Kimluck being so quiet. 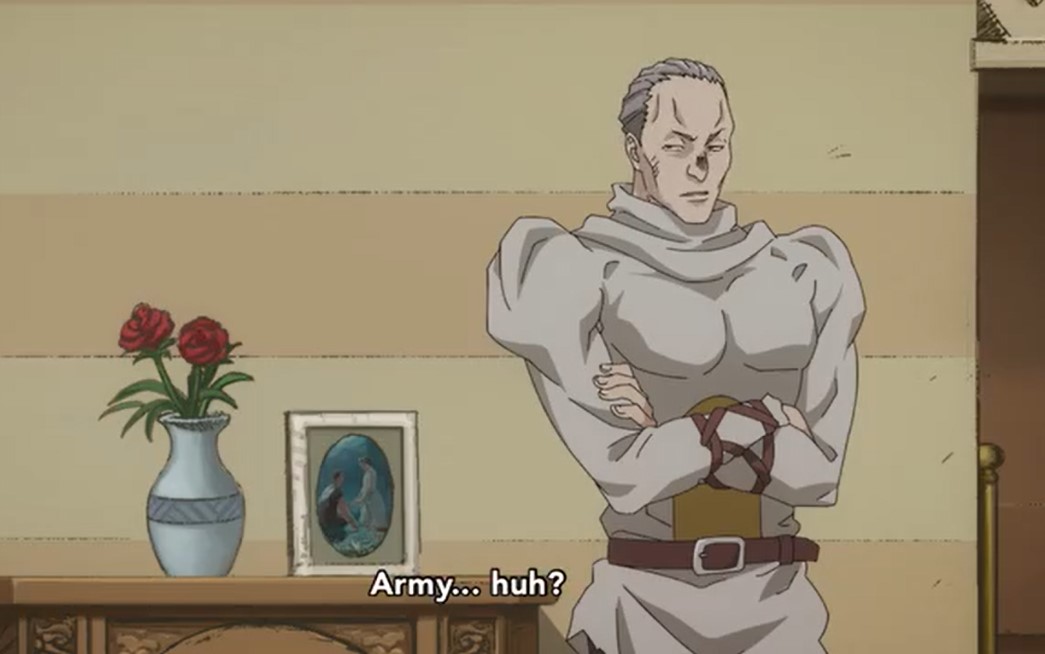 The geezer asks them their names, and Orphen said Claiomh is Black Furball, and he is Krylancelo. He is from the Tower of Fangs while Volka and Doirtin confront Aizel. Dortin told Aizel about the explosion that happened outside of the wall. The whole city is in chaos, and the guards are everywhere. Aizel asks the two why did they buy a coconut. Volkan said because it looks like a watermelon. Aziel use heals to cure Volkan wound.

Volkan is surprised that the wound has just vanished, and he was bragging that he is the Bulldog of Masmaturia, Volcano Volkan. She asks the two if they were with Krylancelo, and she is sure that they have seen a Sorcery like this before. Volkan comments that like the moneylender would never heal any of their wounds. Aziel notices that Volkan is talking too much, and she puts him to sleep. Dortin explains everything that happens outside the wall.

Aizel realizes that Kralancelo (Orphen) is her, and she uses her spell to put Dortin to sleep. Aziel read a story about six dragon race where each race sent out their wisest dragon. They establish the wise council by discovering the rules that made up this world and the Yggdrasil system. They were able to obtain the powers of Sorcery and become the founding of Sorcerers. The Ayrmankars became immortal, but because of this, the world had become warped, and the gods’ embodiment had appeared.

The gods had attacked the Dragons in a mere instant; the prosperous civilization and the continent of giants were gone. The dragons had fled to the Kiesalhima continent, and the Ayarymanker barrier that the founding Sorcerers had created thwarted the invasion into the goddesses continent. The barrier cracked, and the goddesses had sent in the Basiltrice as well as the other monsters. Aureole punished all the outsiders from the barrier.