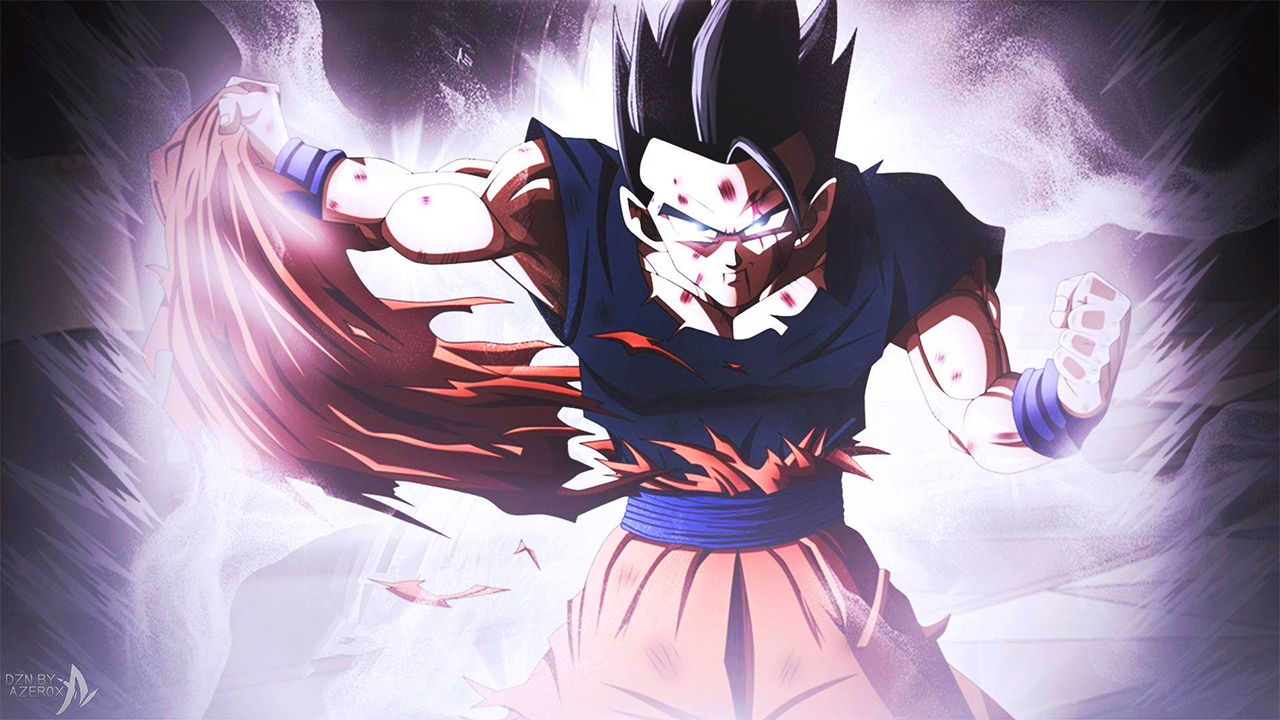 A few panels of manga appeared on the Internet that showed how Gohan stepped up against Moro when Vegeta and Goku are defeated. These panels are fanmade and held a throwback rather than a prediction. Gohan punches Moro in such a way that he spits out Seven Three and turns into his old form. This is a throwback to the time when Gohan turned Super Saiyan 2 for the first time and punched Cell in such a way that he spit out android seven and turned to a weaker form.

This is such a great look back at the potential of Gohan. After the outcome against Buu after the hyped internal power was brought out by Elder Ki, Gohan was sidelined. He was sidelined in the Dragon Ball Super Manga from the very start. He would take on weaker foes, get in trouble with stronger foes. Vegeta or Goku would come to save him. This gives such a bad effect on the personality of Gohan.

Gohan was born before Goku had ever turned Super Saiyan. However, in that small age, he turned super Saiyan after training with his father. He was crucial in the battle against Cell surpassing everyone. But then the decline started. The study factor turned him into a nerd and stopped the growth.

The writers tried to revive his presence in the DB universe but the effect was not there. He always ends up defeated. Despite these limitations, I don’t think this is the end for him. Gohan may not be the strongest fighter on Earth but his potential far exceeds the other Saiyans. 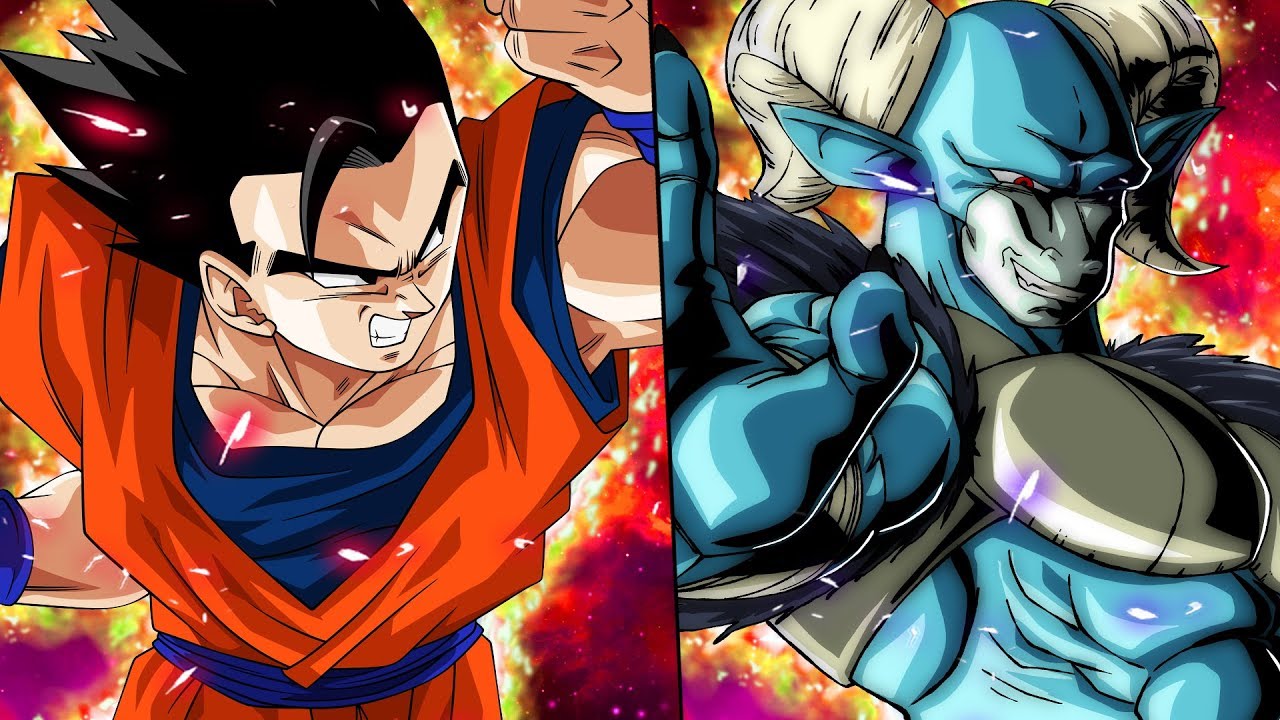 The foremost thing about Gohan is his inner power. Goku always thinks that Gohan has a huge power hidden inside him. When the ritual was performed by the Elder Kai, he became stronger than ever without activating Super Saiyan powers. This reminds me of Ultra Instinct which has a similar activation. Goku has trained to activate Ultra Instinct Omen but fails to transcend to the next level willingly. If Gohan truly possesses such potential from Birth, he could learn Ultra Instinct way faster than Goku. To do such a thing, he needs to transform to Super Saiyan God first.

In the current arc of Dragon Ball Super, Gohan was sidelined again. He was saved by the Ultra Instinct Goku at the last minute. Gohan seems to hit the wall when it comes to finishing the Arc. It’s always Goku at the end. I think DB super needs to change that. Gohan could be used as the next big thing in the Dragon Ball Universe. Leaving the studies behind, he should become the next trainee under Whis. The angels possess more knowledge than any other being in the universe. If Gohan does hold the key to such untapped potential, it should be unlocked. I am not saying that it is done in this arc. It can be the future of the arc for years to come.

Akira Toriyama has stayed with Goku until now. No other fighter comes on the top in any given arc. Its Goku that inflicts the final blow. This is understandable as Goku is the main character of the series. People would want to see Goku transform rather than having other characters take over with similar transformations.

Making Character decisions based on popularity has made the show, very predictable. As new characters are introduced, we know that Goku will transform beyond them at any moment. However, changing this theme to give room for other characters like Gohan would have a better effect. What do you think about this discussion? Let me know in the comments!

What is the Significance of Marco in Wano Arc?