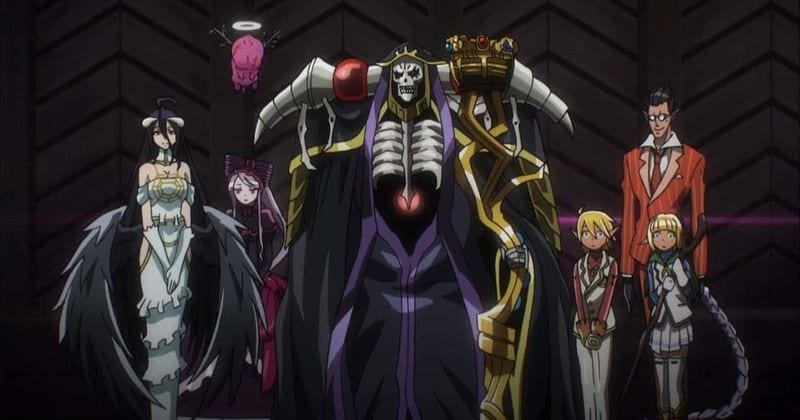 Well, we all know that Overlord is one of those dark fantasy novels which are pretty light. It has been penned down by Kugane Maruyama while its illustration has been done by so-bin. It throws its entire spotlight on a man who is transported into a DMMORPG called Yggdrasil after all of its servers have shut down. DMMORPG is also known as the Dive Massively Multiplayer Online Role-Playing Game). This show is responsible for attracting a variety of fans for the fact that it has a depth story.

It also has employed that thin line which exists between good and evil while the protagonist is continuing to act just like his character allows him to. The main lead in this series is Ainz Ool Gown. Well, there are so many people out there who might have already watched the entire episode released By Overlord. If you are one such, here we have wrapped up similar anime series just like Overlord to watch. 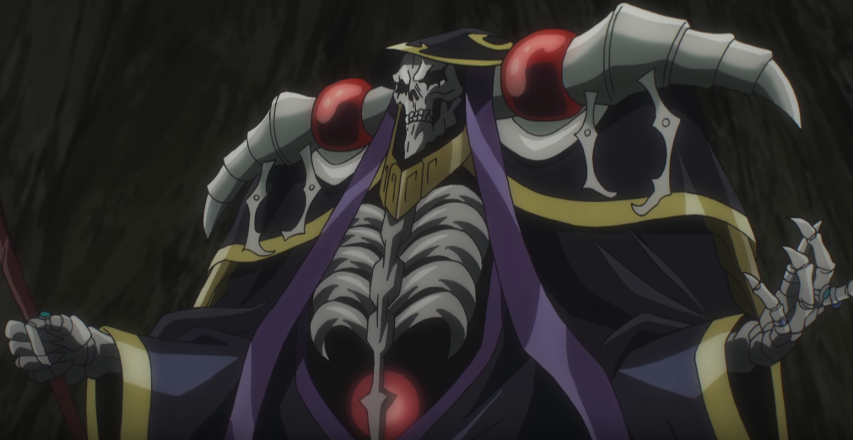 This anime is about a man named Ichiro Suzuki who is trying to navigate his life through his 30s while also working in the form of a programmer for MMORPGs. This is exactly when he is transported to a new world that consists of elements of the same game that he has created. The only difference is that he is stuck inside a body of a boy who is 15 years of age. This is when he sets on a journey to unveil the entire mystery. The plot of the series will prove pretty easy for all the fans of Overlord to get inside. This is after the fact that the story is almost similar to it. In this anime, we witness that some uneasy stuff has been toned out to bring a straight plotline, which works because the viewers are mainly focused on the story.

In this show, we witness a character named Cecily Campbell. She is a Knight from Housman. All she has to do is to make sure that the whole city remains safe after a great war in the past has tried to threaten the entire land with demons. Just because she wants to stay at the top of what she does, Cecily gets herself involved with a blacksmith who is in possession of a katana that has never been seen before. The fact that the show is about protecting other people is what the fans of Overlord can connect to here. All the characters in this show are not as quirky as they look like despite the fact that they have some of the comedic charms to them, which helps the audience to feel right at home.

We witness that Ye Quiu is a talented and professional online sports player. Although, he gets kicked out of his team for his unwillingness to participate in any deal that does not bring him profit. Just so he gets back in the game he has mastered in, Ye Quiu begins right from the start and works his way all up to the ones who have betrayed him. Well, you guys should know that the characters in this anime show behave a lot more in an adult manner than we can witness in the juvenile tendencies of a lot of popular anime shows. There is not much to get ourselves absorbed into the universe, but the anime surely does not try to butter its entire appeal by giving off a common storyline where the audience is set to believe that the pursuit of the protagonist is right. 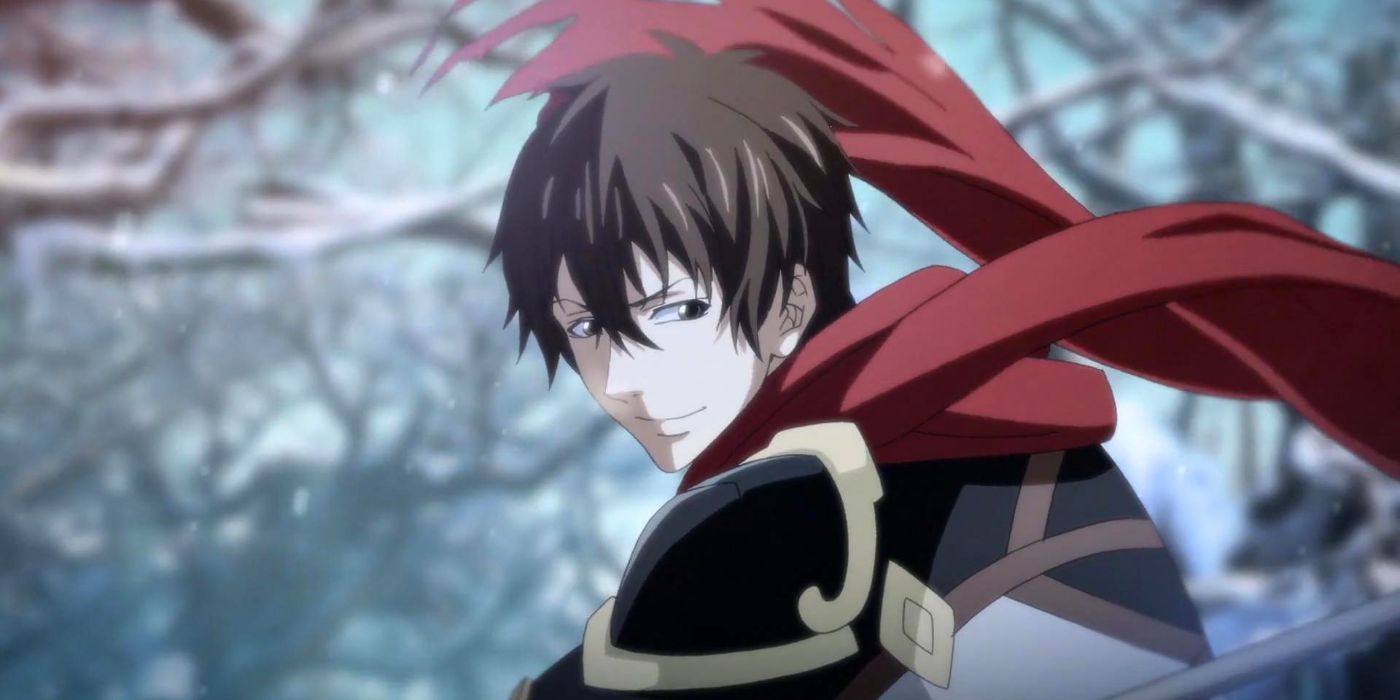 In this tale, we have a universe where we witness the death of a person. After this event, it leads up to a chain of mysterious bars where they all must try to engage in death battles in order to fight for their souls as well as for their fates to get decided. We witness Decim, who is the arbiter of the game, and he is the one responsible for the conduction of these battles. The anime show has come to an end with a meager episode count. Well, this fact means that the viewers will be able to watch the whole show in just one sitting and absorb themselves through the plot. 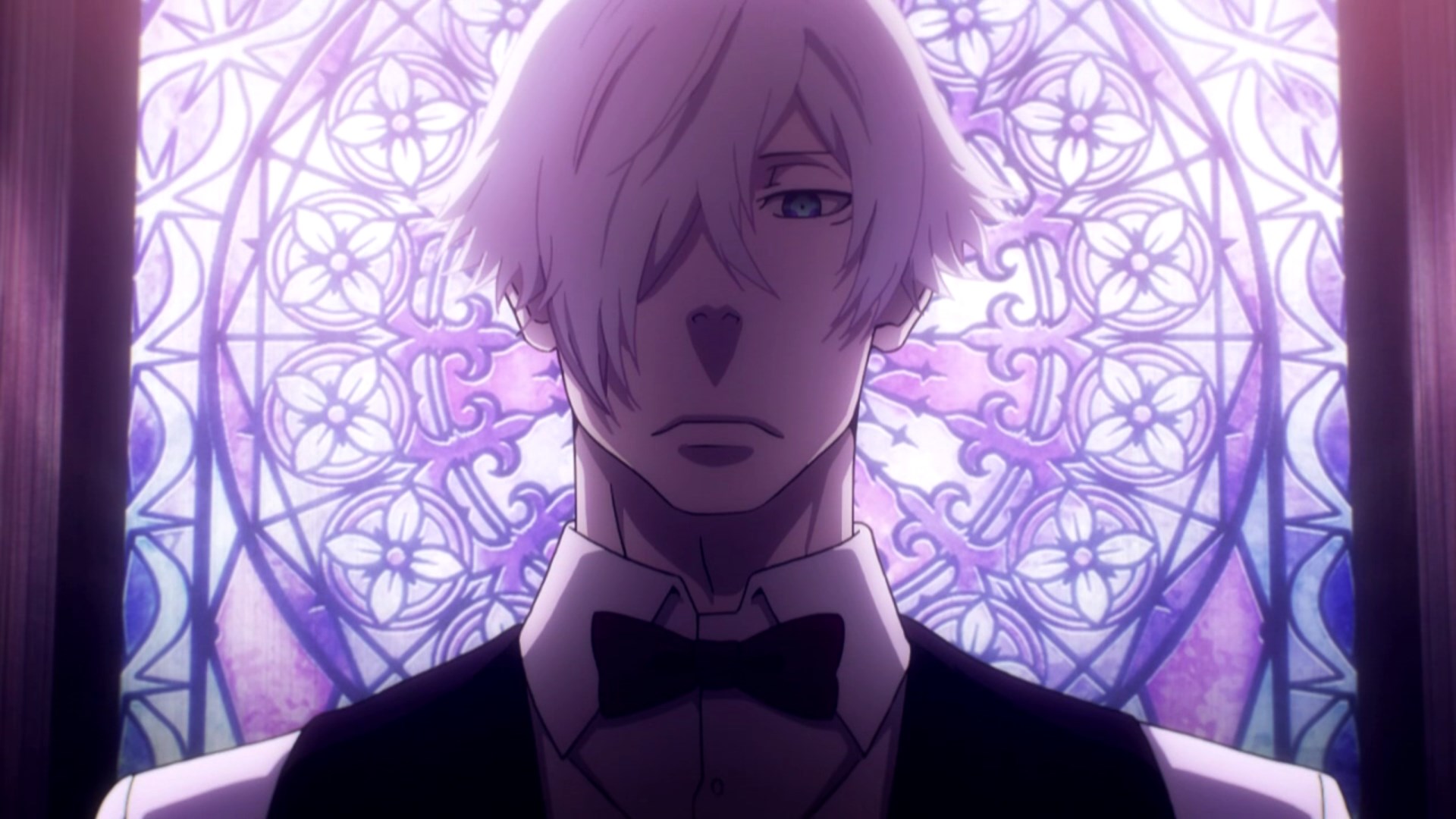 This anime series, The Rising Of The Shield Hero, is a pretty dark fantasy genre tale that has been penned down by Aneko Yusagi. All this while, the show’s illustration has been carried forward by Minami Seira. The show was initially uploaded to a website called Shoutseka ni Narou. This was before it was published by Media Factory with a more in-depth storyline as well as characters. The tale throws the entire spotlight on Naofumi Iwatani, who is a college student. He was summoned by another world with three other men who belong to different worlds in order to become a hero and fight off the danger in the form of Waves.

Gate is actually a fantasy novel show that has been written by Takumi Yanai. The show has received an adaptation as a light novel, which was illustrated by Daisuke Izuka. Then we also had a manga series, which was illustrated by Satoru Sao. The entire story is set in modern-day Ginza, located in Tokyo. This is where a portal appears that can take a person to another world.

All this while, it also brings all the monsters as well as the soldiers into the real world, and they all start to create havoc on the city. At this point in time, Youji Itami is sent to the location in order to investigate. He is a Japanese Self Defense Force Officer. Later in the scenes, we see him discovering the fact that magic is real along with the dragons. Thus, he employs his knowledge of the topic to navigate through the gate.

How To Not Summon A Demon Lord

This is a series penned down by Yukiya Murasaki, while its illustration has been done by Takahiro Tsurusaki. The show throws the entire spotlight on Takuma Sakamoto, who is an avid gamer and gets transported to his favorite game called Cross Reverie. Later in the scenes, he finds that he was actually called upon by two girls. The first one is a pantherian named as Rem Galleu, and the second one is an elf named Shera L. Greenwood. Despite the fact that they have summoned him to make him their servant, this backfires when his powers, in return, make them his servants. While Takuma is here, he decides to find a way in order to break the entire spell and trying to find a manner through which he can keep his social anxiety hidden by acting just like his game character called Demon Lord Diablo. 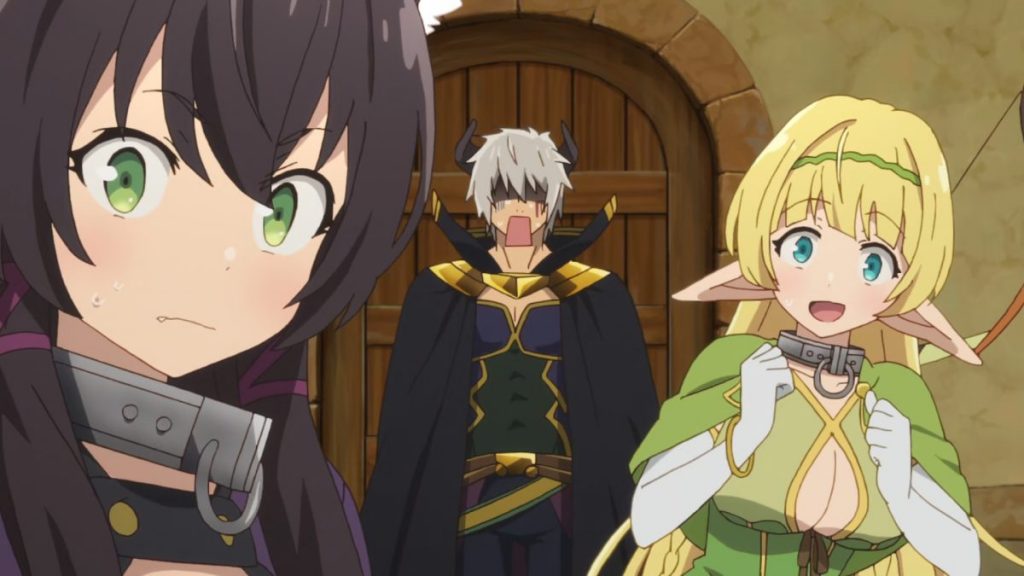 How To Not Summon A Demon Lord

Yuu Kamiya is the person who has illustrated as well as written down this amazing series called No Game No Life. The story throws the entire spotlight on two stepsiblings. The first one is called Sora, who is eighteen years of age and is pretty great at stargazing. Then we have Shiro, who is eleven years of age, and his specialty is calculated and has logic. The tale is all about how they are challenged by a god from another world whose name is Tet. He calls them for a game of chess, and we find out that the siblings win. Thus, they take him up on his offer to reside at a place where the world is focused on a game called Disboard.

This anime show, Sword Art Online, is a science fiction series that has been written by Reki Kawahara, while its illustration has been done by ABEC. It revolves around Kazuto Kirigaya. This lead character is popularly known in the show by his game name Kirito. We see that he has been trapped inside the virtual reality MMORPG is known as Sword Art Online. After arriving inside the game, he is now unable to escape to his original world. The entire show is set across a variety of other virtual reality worlds as they continue. We also see Alfhein Online as well as Gun Gale Online.

Also read: Anime Shows Like Clannad That Fans Should Try Out