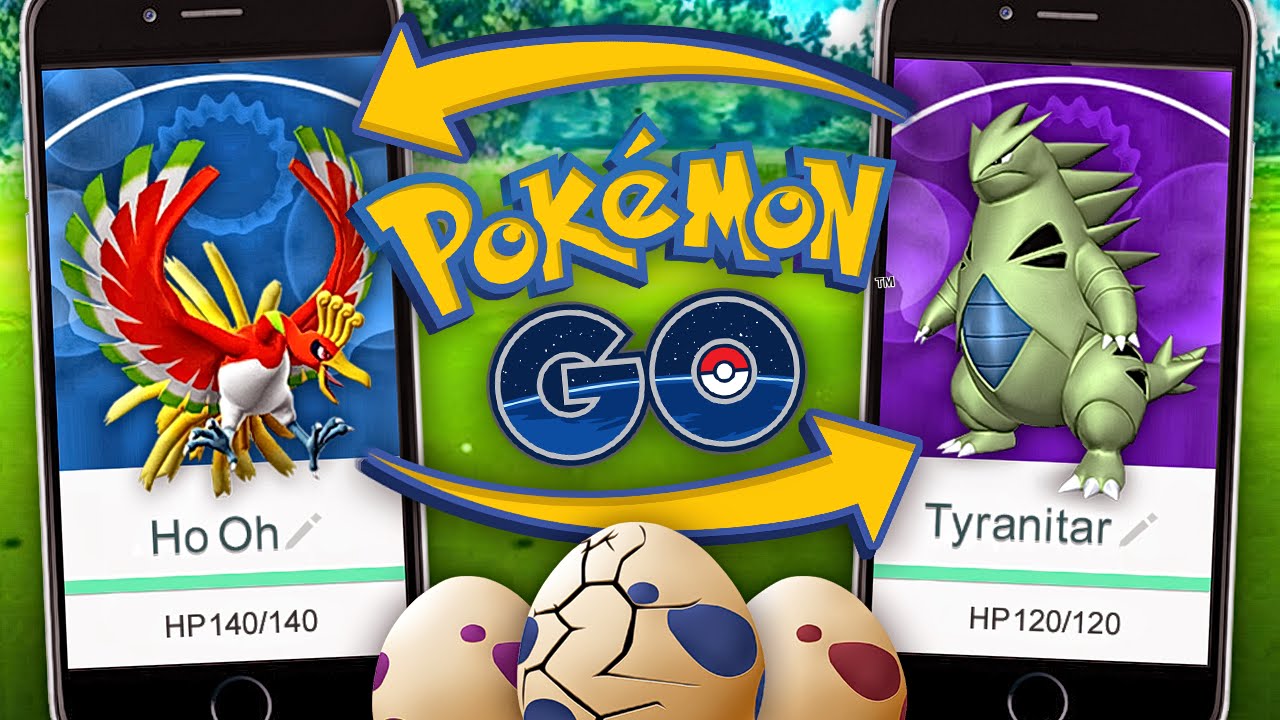 Well, trainers, we have some exciting news for you! Today we are going to take a peek at the APK of Pokemon go, not just any but the one recently found in the Pokemon Go world. For those who don’t understand what this means; There are people out there who know how to get their hands on information that is coming out to new apps, games, and updates before they are even released! How knowledgeable people do this, is they look at the coding in a file. Anyways here is a sneak peek at what is coming to the game Pokemon Go. 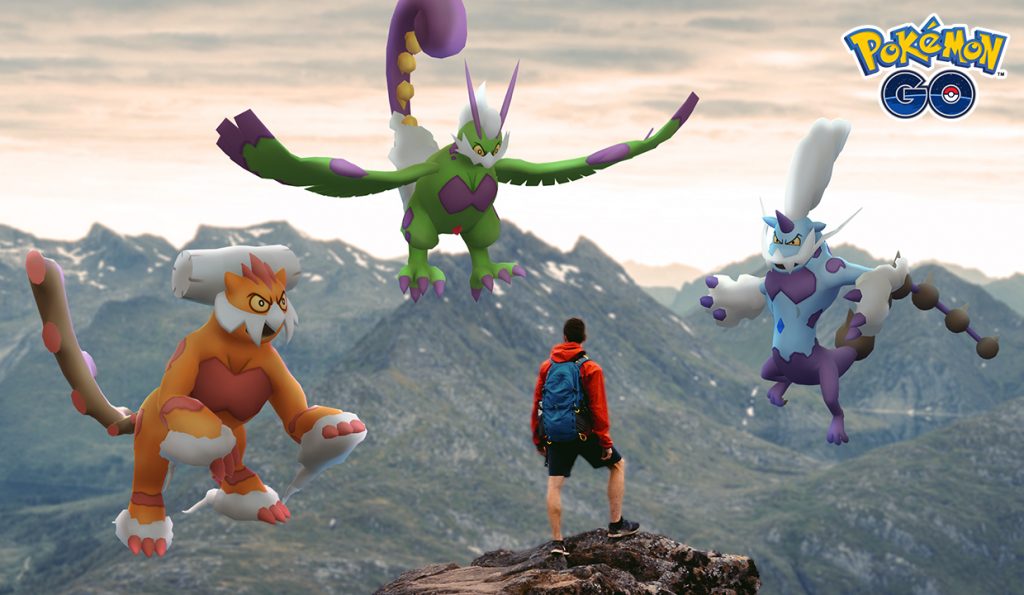 For this new function coming, it doesn’t work for shiny Pokemon or lucky ones. However, it does allow you to mass transfer legendary Pokemon. On a side note, personally, Niantic should allow for the mass transfer of shiny Pokemon at least. They are taking up a lot of room and I’m too lazy to transfer each one individually.

You will get a long warning about turning this setting on, however, to turn it on you will have to go to settings. This won’t automatically be enabled. More than likely though, Niantic is using this feature as a test run and will, later on, add this same feature for shiny and lucky Pokemon.

This is in its own section in the settings but other things could be added. 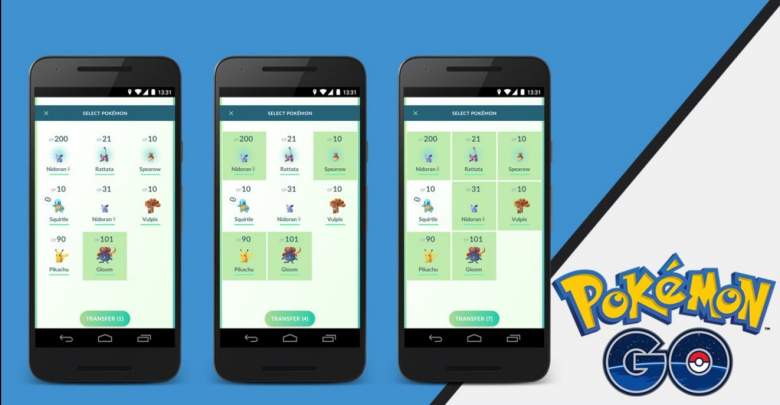 More to the egg rarity was added. Though it is hard for us common people to understand right now, let’s take a closer look at it.

It seems like we will not only be given a rarity of the Pokemon but what Pokemon is inside the egg as well. Does this mean we can delete eggs from our storage now too? Possibly, but not likely as that wasn’t found inside the APK. The data miners note that we were given icons and percentages which suggests a common, uncommon, and rare system

Egg Rarity has an enable toggle in the game master so we will be able to see when it goes live.

We have two new Pokemon coming to the game come next update. These ones of two Pokemon are Shadow and the other is a Galarian form. Why Niantic is only bringing two new Pokemon to the game, it’s uncertain but possibly to test a few things.

The two new Pokemon coming to the game, Pokemon Go, are Shadow Cursola and Galarian Slowking. These could be related to Giobanii’s research this weened or more Pokemon day events. 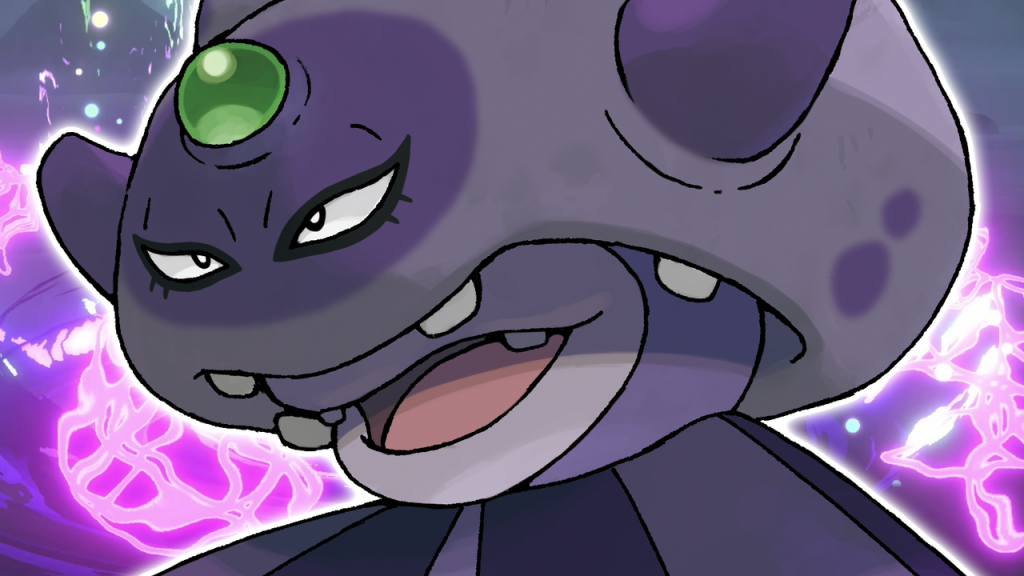 A new mechanic for evolving Pokemon was added to Pokemon Go. This mechanic allows for a trainer to turn their phone update down and evolve a certain Pokemon that requires this mechanic to evolve. For those who don’t know or didn’t remember there was a generation 6 Pokemon with this same requirement to evolve. This Pokemon was Inkay. However, it’s hard to say if Niantic will allow more Pokemon to use this new mechanic or not. 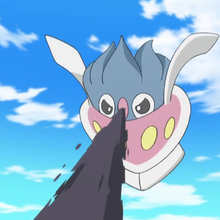 There were some changes to the Day/night map but the data miners couldn’t see anything different just yet. Maybe this means we can see a change in the time of day rather than it just going to light to dark? A nice transition between the two would be nice.

New material appears to show up as well. While the data miners aren’t sure what these ring materials mean. It is possible we will be seeing new catch rings for Pokemon. Whatever that means.

Some GPS updates were also made. This is good for those who have problems with GPS. Little updates to features like this are always good. It shows Niantic wants to improve its game and make a better play experience for its users. Anyways, trainers, that is all for now. Hope everyone has a great rest of their days and happy catching. The update should be hitting here within the next few days or sometime next week.