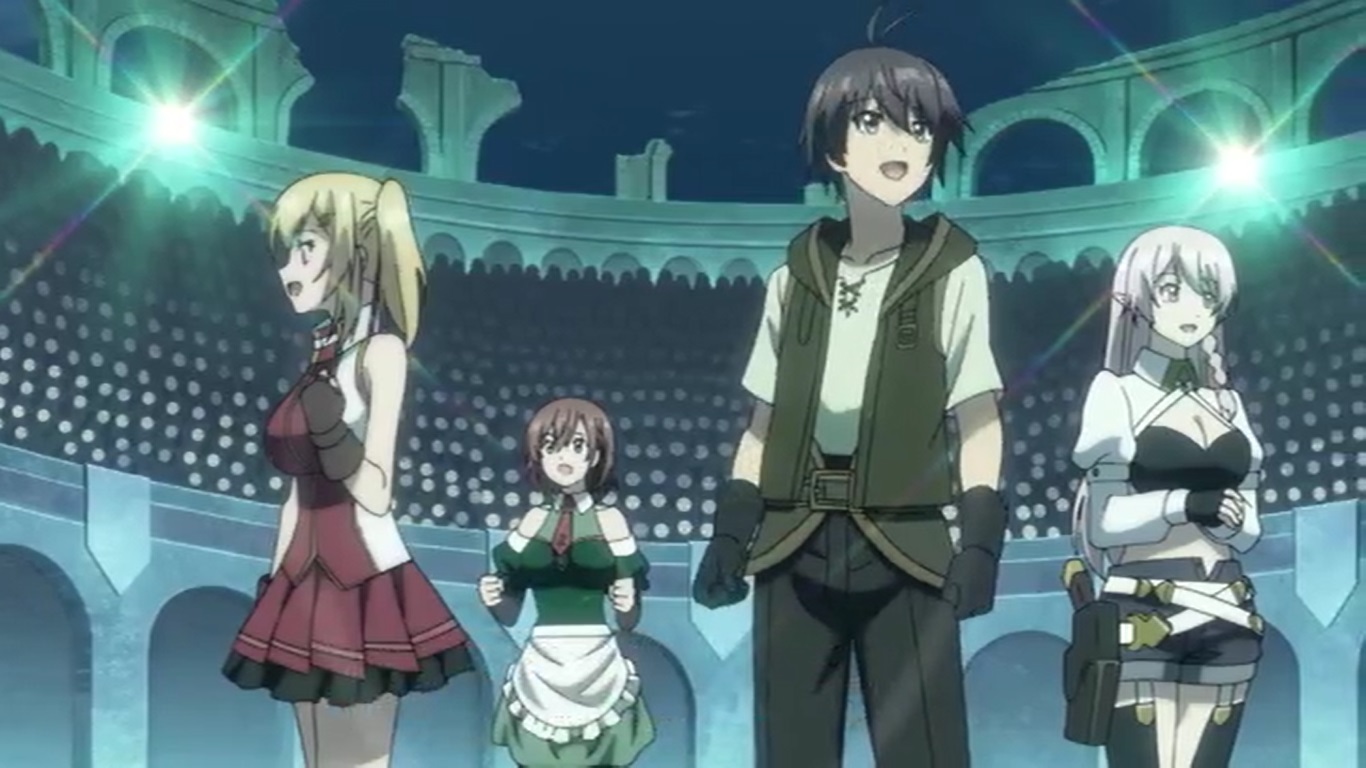 The hidden dungeon only i can enter episode 5

Noir finally overcame his biggest obstacle so far in The Hidden Dungeon Only I Can Enter Episode 5. Noir has been exceptional in his magic usage, but in recent episodes, he came across something he could not do by himself. Upon his entry into the hero academy, Noir met Maria, who has a 16th-year curse on her and was left with only a few days to live. His next quest was to save Maria from the curse, but that would require 20 000 LP, which will take a very long time to collect.

There was a good chance of success with Luna’s help, but that would mean that Luna’s life span will be reduced, and she was not left with much life. Noir wanted to use his skill editing powers to change Luna’s skill to require cash instead of her lifeforce. But that would mean that they will need to collect a lot of money fast.

The Hidden Dungeon Only I Can Enter Episode 6 will release next week with more developments on Noir and Maria as her curse was finally lifted. New episodes of the anime are streaming on Crunchyroll.

Noir and Luna’s key to removing Maria’s curse was lying on their harem competition progress. The competition was taking place on the last day of Maria’s life. Meaning that as soon as Maria turned 16 at 12 am on the same night, she will die due to the 16th year curse. The tournament was ending late in the night, so it was their last hope at saving Maria. 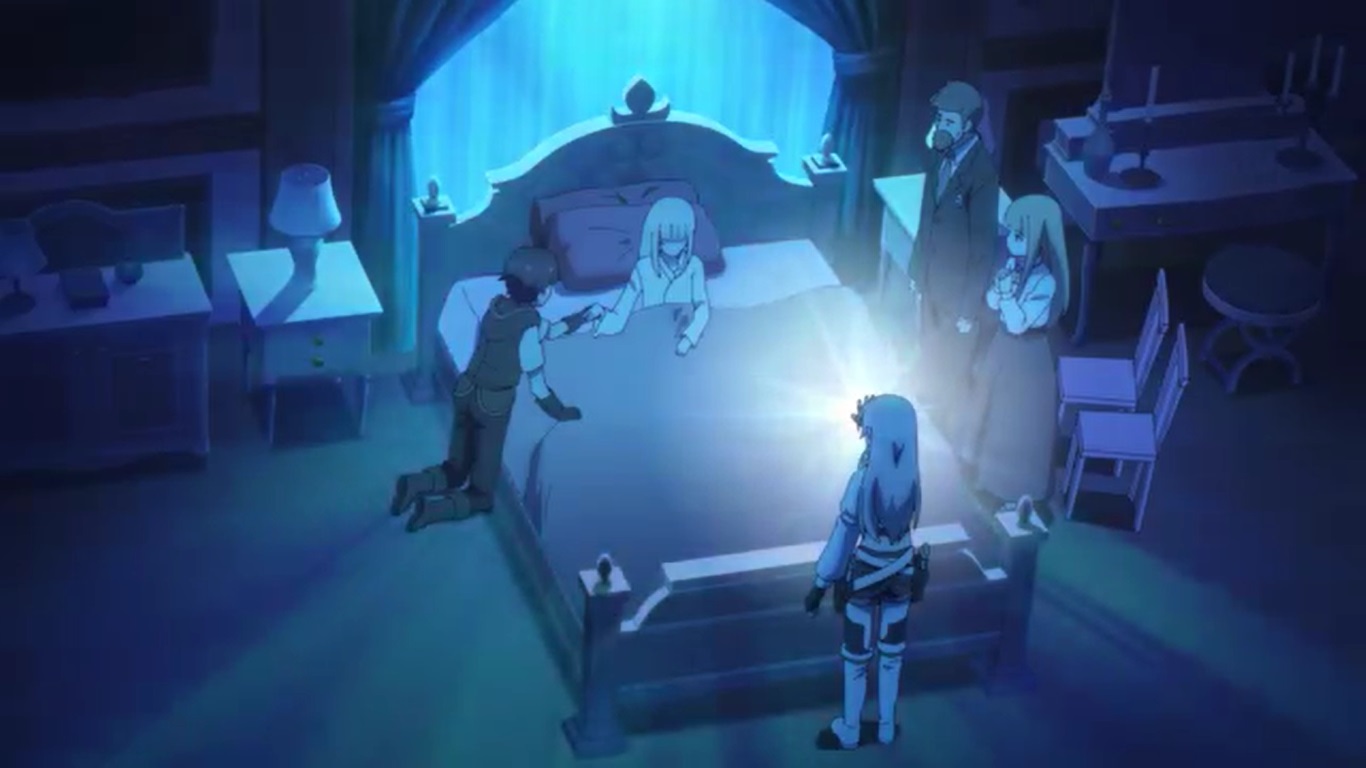 So when their turn finally came, they were impressive and managed to set the highest harem history score. That was just the beginning of the competition as it has two rounds. So after this, they have to answer three questions by demonstrating their responses. They were quite difficult questions, and their responses had to satisfy all the thousands of spectators present. But ultimately, they managed to woe all of them and went back with a top cash prize.

They then rushed back to Maria’s side, who was on the verge of death and in the last hour of her life. Using the cash they have won in the harem competition, Luna finally lifted the curse on Maria and set her free. Maria had a secret ability that allows her to see the true intentions of people. And upon meeting Noir, she knew right away that he would be the one to save her life.

Maria is Finally Free From the Curse

After lifting Maria’s curse, she told him about how she knew from the start that Noir was a good person. The next episode will release next weekend with more developments on that end. So we will then see what lies ahead for Noir and his adventures in the hero academy. He is finally in the academy that he worked so hard to get in and has good allies on his side. At first other students hated him for being a peasant, but after making good friends with Maria, everyone started to admire him.

To receive more updates on the anime episodes releasing this week, you can take a look at our weekly anime news updates. You can also try our weekly manga highlights to see which manga chapters will be released this week. So make sure you stay tuned to receive the latest news and updates.