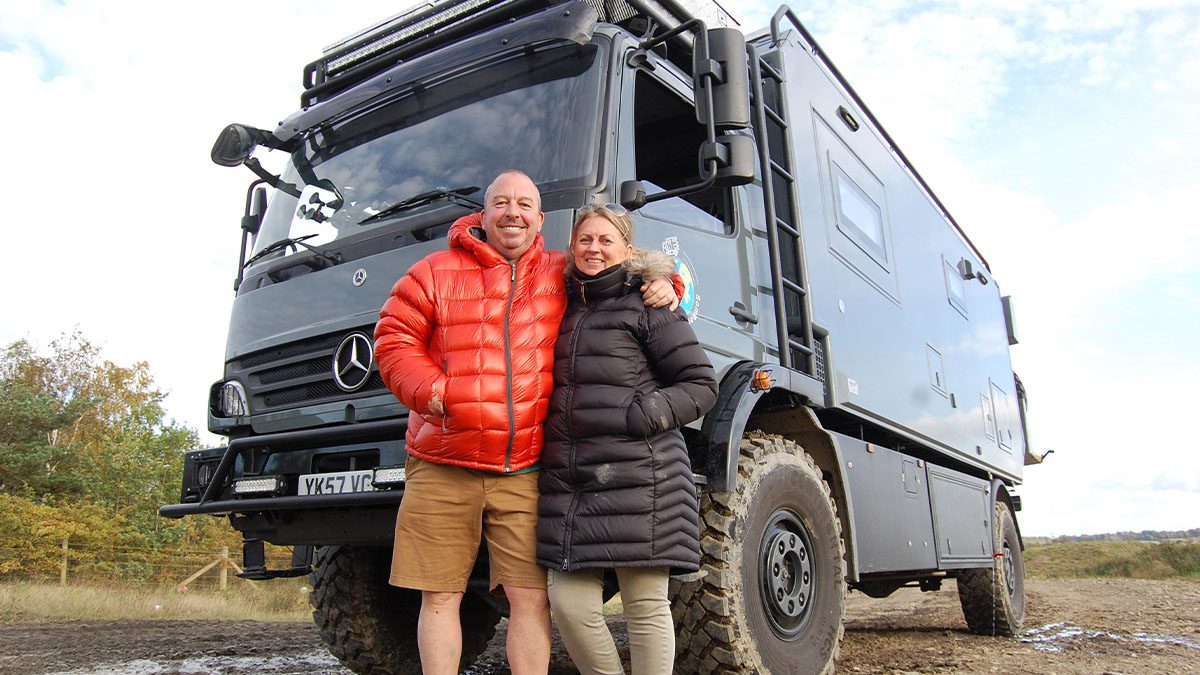 Million Pound Motorhomes Season 3 Episode 6 release date is quite near and here is what fans should know before watching. The series has been going on for a while and gives us a look into various architectural designs of homes that are built to move. Yes, you read that perfectly right. We get to see some of the most expensive homes around the entire planet that are not even attached to the land.

As for the narrator of the series, they all change with episodes and describe their own homes on the screen. This is one of the most engaging reality TV show that you can watch and it might even prompt you to buy a home, or make one, that moves. Also, you guys should know that these homes are not limited to just moving on land, they are also accessible on water like a boat and that is what the best part of watching the series is.

Previously in the fifth episode of the show, we saw Dale and Sue in the lead. The couple has decided to take their RV to Death Valley in California. Turns out, they are now experiencing the heat of the place because well, it is one of the hottest regions in the whole world. Given the fact that Death Valley does not have any water. They do not even have access to electricity at this place.

This means the couple needs to plan their trip well in advance unlike how they like just igniting the engine and setting off on an adventure. The other narrative in the episode was provided by Andy and Michelle who love being outdoors. They are nature enthusiasts and spend their entire weekend traveling places around the city on their wheels. The episode sees the couple marking their paddle board for the first time. Now, let us come back to the future of the series and understand how it will shape up. 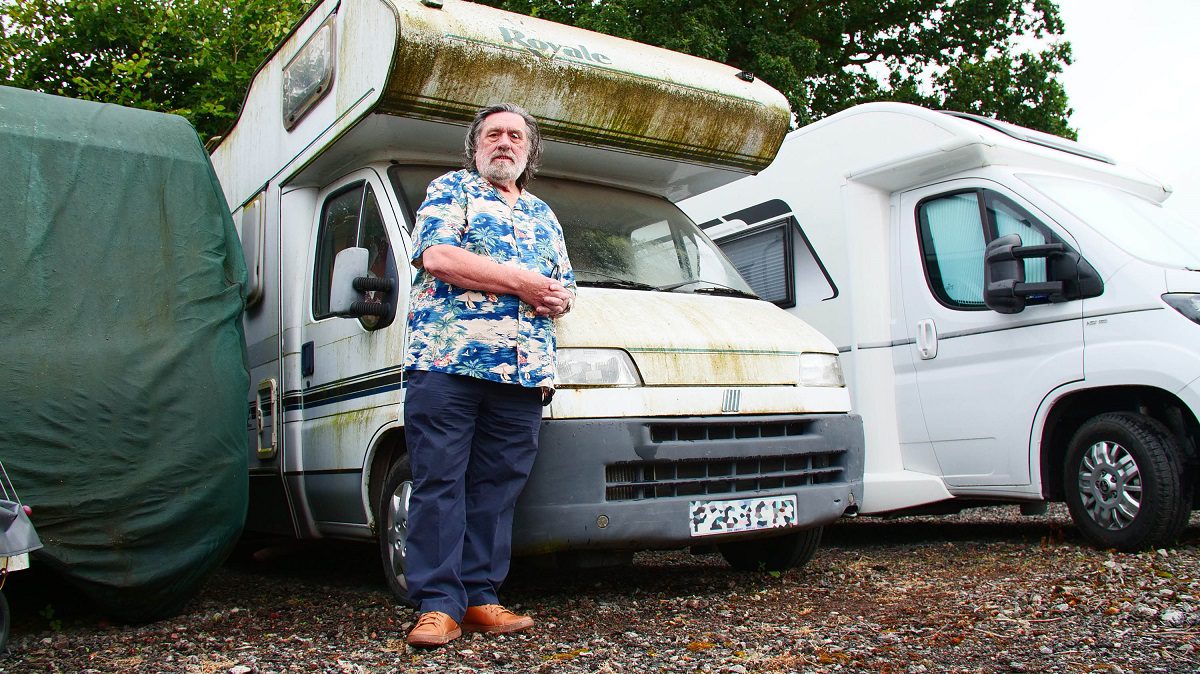 Million Pound Motorhomes Season 3 Episode 6 release date is on the 29th of August 2022. The episode is supposed to air on Channel 5 at 12.30 AM and runs for approximately an hour. New entries release every week on Mondays and thus, fans are advised to mark the date for the same.

The easiest way to watch Million Pound Motorhomes Season 3 Episode 6 is when it airs on Channel 5 at the designated time and date that we have mentioned above. You can always have access to the series later through Sky Go, and Virgin TV Go. My5 is free and gives unlimited access to the episodes but comes along with commercials.

Alert: This section contains details about the plot of the next episode.

In Million Pound Motorhomes Season 3 Episode 6, we will witness Denie and Liam. The couple initially lives in Bradford but are now heading up to Wraysbury Dive Centre located in Berkshire. They have plans with their friends to attend the group scuba diving event. Although, situations take no time to play the reverse card when the couple actually reaches the location. The narrative will then shift over to Fern Britton. They are a TV Presenter from Cornwall. He is seen to be traveling in a vintage 1977 VW camper along with his two little girls over to their favorite spot for a holiday.

Also read: Made in Abyss: The Golden City of the Scorching Sun Episode 9 Release Date: In Search Of Faputa