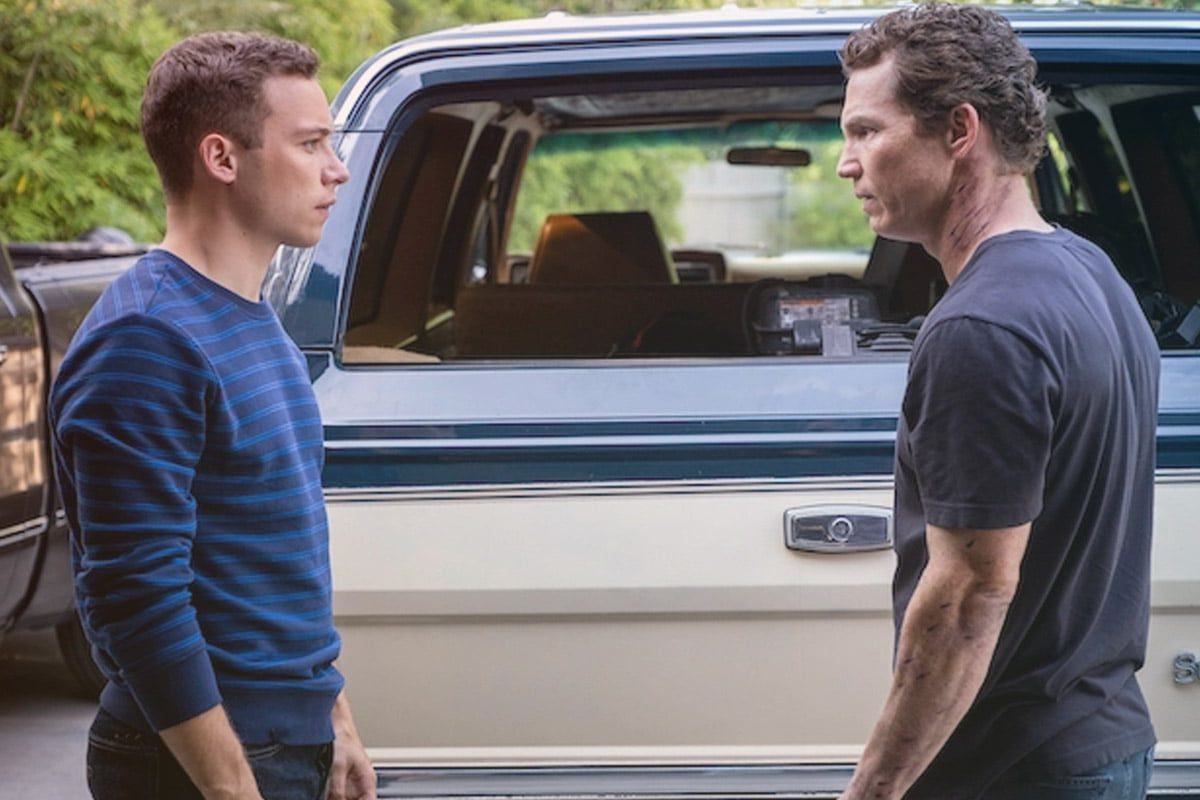 Animal Kingdom Season 6 is currently airing right now, and we have wrapped up the details about it. Jonathan Lisco is the one who has developed the whole show. The plot is taken from the Australian film of the same name, which was released back in 2010. David Michod is the executive producer for the show. You guys should know that Animal Kingdom season 6 is the last and final chapter of the show. The same has been officially announced by TNT.

The overview of the show, in brief, tells us the overview of Joshua. He is 17 years of age. The boy had to go through a tragic incident of the death of his mother and thus, moves in with his various relatives. These people are pretty weird and surely not normal. The Codys happen to be a criminal family. Their leader is Janine Cody, who is referred to as the Smurf. She is the matriarch of the household, and everything happens as per her wishes, even the crime.

Actress Ellen Barkin takes up the main role of Smurf. Her demeanor is very tough, although she will do anything in order to protect her family from harm. Scott Speedman does the role of Baz. He is the adopted son of Smurf. He helps her mother to run the heists in the family. Recently in the show, we are seeing how he does not trusts the matriarch anymore and questions her methods. Shawn Hatosy portrays the part of the Pope. He is the oldest son in the Cody family. He has obsessive cleaning disorder. 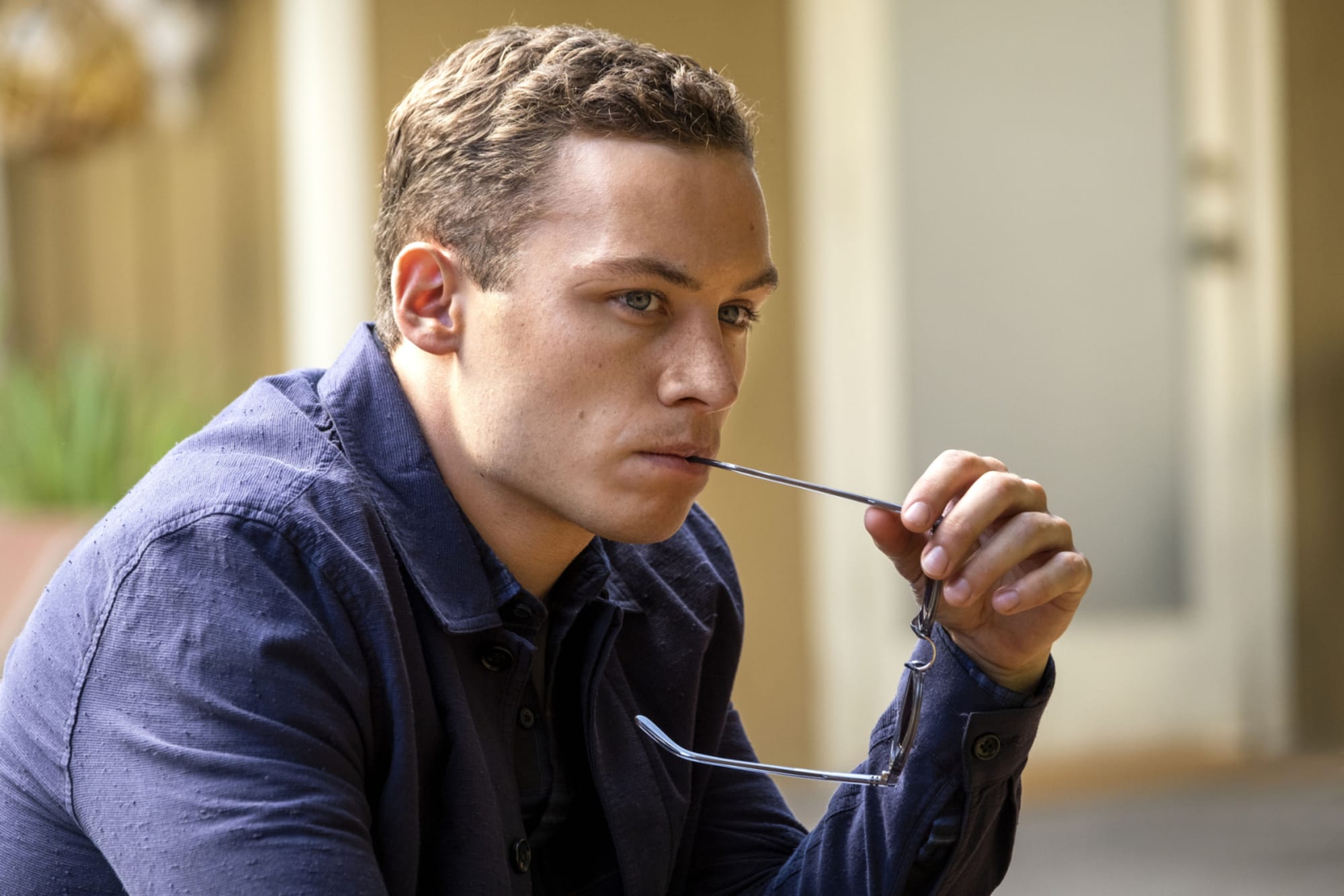 A still from Animal Kingdom Season 6

He has also served time in prison for a robbery that slipped out of his hands. After all of this, he returns to the Cody family. Ben Robson enacts the character of Craig Cody. He is one of Cody’s sons. He has an affinity for carrying out risky drug activities and criminal stuff. He likes being a negative part of society and throws a lot of parties. Finn Cole plays Joshua. He is the one who moves in with his relatives. He is the one standing against Smurf and her ways. J will be the one to challenge her own grandmother.

You can watch Animal Kingdom Season 6 on the official website of TNT. The show airs on the channel every week but later gets uploaded online to the platform. Other ways include watching it on Amazon Prime Video. The new episodes can be available on demand. The platform allows users to rent or buy the content as per their desire. This crime drama can be accessed by fans through other services such as DirecTV and Sling TV. iTunes allows the watchers to buy or rent the show as well.

What Happened Previously On Animal Kingdom?

In the most recent episodes of the show, we saw that J calls in for a family meeting in order to discuss the crimes while they are also searching for a new lawyer. Pope, J’s uncle, is not ready to sell his lot. There was surely a lot going on, among which we saw that Julia feels as if like nobody gives her enough attention in the family. Deran is trying to get familiar with his clout. As for Craig, he is in a tough position with him being sober again.

The third episode came last week on Sunday, where we saw Deran and Pope trying to search for Craig. With the second episode telling us how furious he was, he is now missing.

J is taking a rather bold move by selling the diamonds. These precious stones are owned by Gia. Smurf is quite strict and does not wants her family to do things against her orders. Although, Julia does exactly that and gets a job at the mall. Andrew also is a part of this rebellion and joins the church. Then in the 4th episode, which was released on 24th June, we saw that J is trying to warm up to the new attorney.

As for Craig, he is adamant about taking a new job. Pope is having a moment alone with himself in the skate park. During this, he helps a kid and feels good about it.

Also Read: Animal Kingdom Cast Members And Their Net Worth