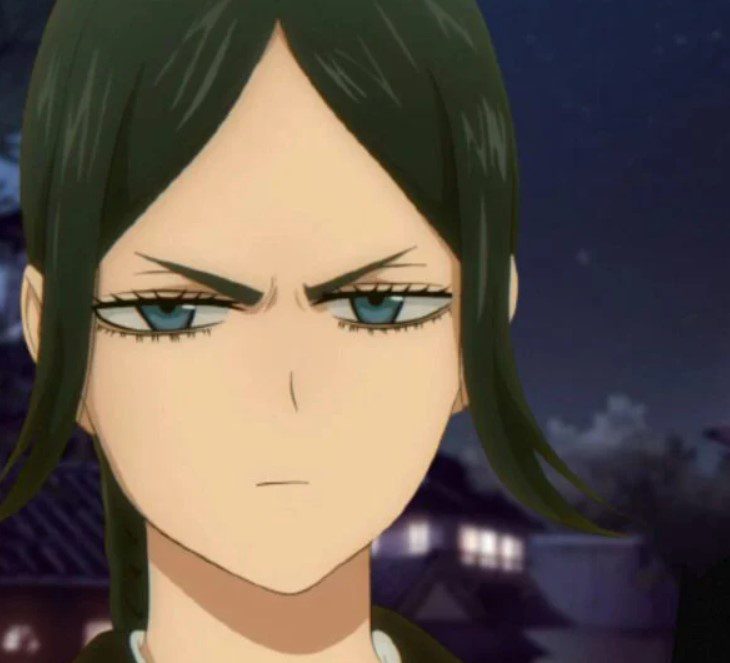 Black Clover Chapter 339 will return after getting delayed, but the previous chapter is already out. We will discuss the upcoming Black Clover Chapter 339 and other latest updates of this Manga. Many battles have unfolded in this Manga, and a new era has begun after Asta arrives at The Land of the Sun. Asta was excited and realized he had arrived at Captain Yami’s homeland. But he wonders how to return since he is in a foreign country. Asta receives a message to relax since that Licius fella will make a move.

He begins to wonder and asks what Ryuya Ryuudo is all about. Asta also asks about the Shogun, and when the eye-patched guy wants to reply, the third person arrives. The eyepatch guy also said he would like to become the Wizard King due to the terms of his country. Asta realizes that a Shogun is like Wizard King, but he is still surprised to hear the word, Wizard King. The third person realizes that Asta is interested in hearing about the Wizard King and Shogun and reminds him to call her Ryu. Asta looks at Ryu and says she is strong. Ryu replies that she is not tough, which is why Asta can sense magic.

The trio heads to the village, and Asta enjoys hanging around Captain Yami’s homeland. The eyepatch guy asks Asta what he thinks about the Land of the Sun. Asta is glad and replies that there is everything that he has never seen in the Clover Kingdom. He arrives at the market nearby, enjoys eating delicious food, and wonders what the village of Hage’s local specialty is doing here. The seller is glad to see Asta and realizes he has never felt safe like this. Asta heard a young brother and big sister talking about having g the same meal he was eating.

Asta recalls when he, Yuno, and his big sister used to have the same meal. This affects him since his sister turns out to be the villain for the sake of peace. Ata watches a brother and sister enjoying their time, and the eye-patched guy also notices that. However, he was angry when the rebels began to attack innocent citizens. The reveals ask the citizens to donate their food, or they will die. Asta shouts at Ryu and others to run, but the eye-patched guy teleports them without getting hurt. 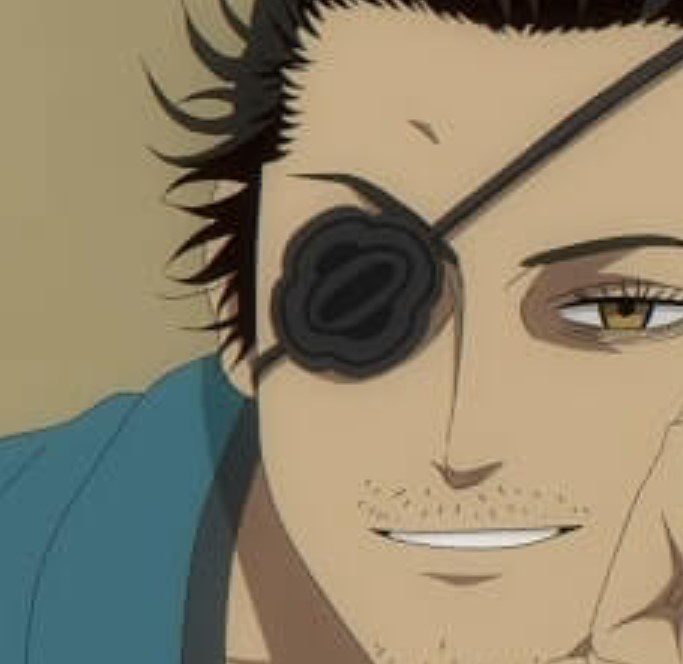 The bandits wonder who is the guy who dares stand against them is, and the eye-patched guy replies that he has no Yoryko. The bandit wonders if it was “that” guy. Ryu interferes and decides to smash the Bandits. But the bald chubby bandit wonders if they are sending the skinny girl to death. He asks Ryu to be worthy of his entertainment. They attacked her, but she got surrounded by black magic and smashed them with palm technique without touching them. The bandits hit the wall nearby and lost their weapons.

Asta noticed that Ryu’s Ki got bigger a hundred times. The citizens cheer for Ryu and realize they will never expect less from The Ryzen Seven. Asta would notice Yami’s Katana and wonder if it was what he expected. The citizens call Rytuzxen Lady Yami, and Asta realizes that Ryuzen is “Y…” but he fails to finish the sentence. Ryu grabs Asta by his face and tells him not to confront her. The eye-patched guy reveals that Ryu is Ichika’s Yami’s kid sister; everyone calls Ryuzen Seven. He tells Asta that if he wants to be stronger, he should tell the Ryuzen Seven trains him. 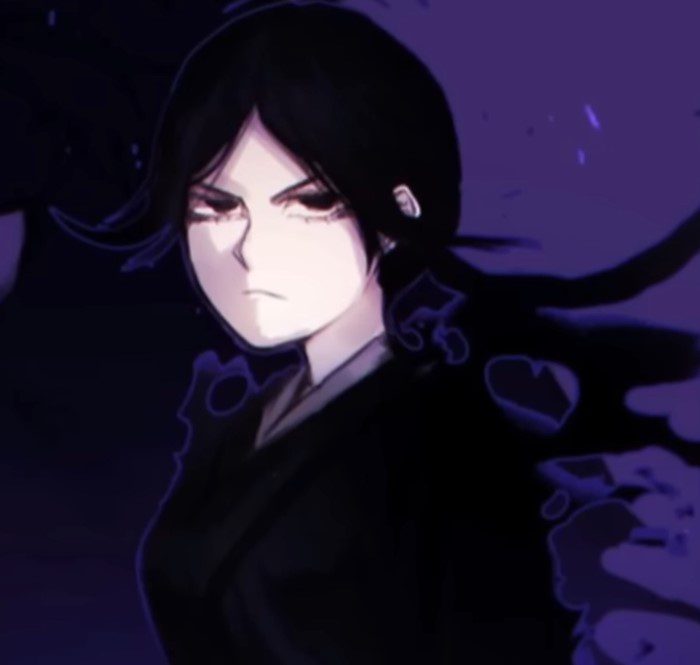