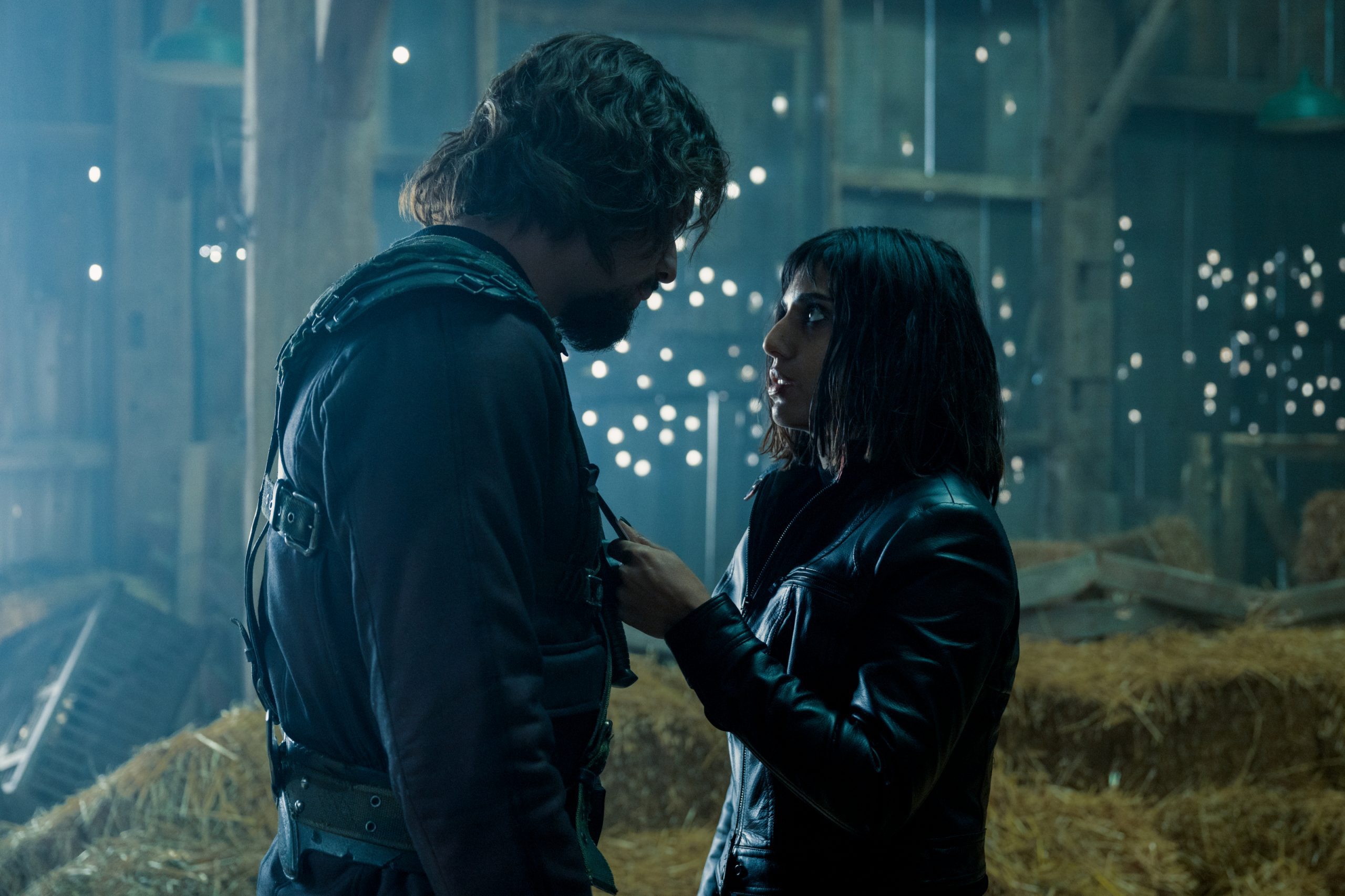 As we have already said, Netflix has perfectly honed the craft of leaving its viewers on a cliffhanger. So, this time Netflix did the same with the fans of The Umbrella Academy. However, the third installment of the show has already hit the screens. And if you were one of those fans eagerly waiting for the show’s third season, then we bet that by now, you must have binge-watched the whole season.

While watching the other seasons of the show, you must have noticed the sparkling chemistry between the characters of Lila Pitts( played by Ritu Arya) and Diego Hargreeves (played by David Castaneda). Undoubtedly, their chemistry has set everyone’s tongues wagging. Also, the on-screen chemistry has sparked rumors of the two dating together. So, if you are also looking for the answer, you have landed on the right page. So, here is the scoop on David Castaneda and Ritu Arya dating. Please stick to the end to know everything about their relationship and dating rumors.

Are David Castaneda and Ritu Arya dating in real?

Suppose you have watched both seasons of The Umbrella Academy. In that case, you must have also thought that something is brewing under the surface for the actors Ritu Arya and David Castaneda in real. And if you are the ones who have shipped the couple, then we might have some bad news for you. It seems that both are just close friends and nothing more than that.  However, neither Ritu Arya nor David Castenada has commented on their dating rumors. So, their fans still have some hopes of dating in real life. Their on-screen chemistry and off-screen spark gave birth to rumors of their relationship. But still, both never dispelled the rumors and chose to be mum. 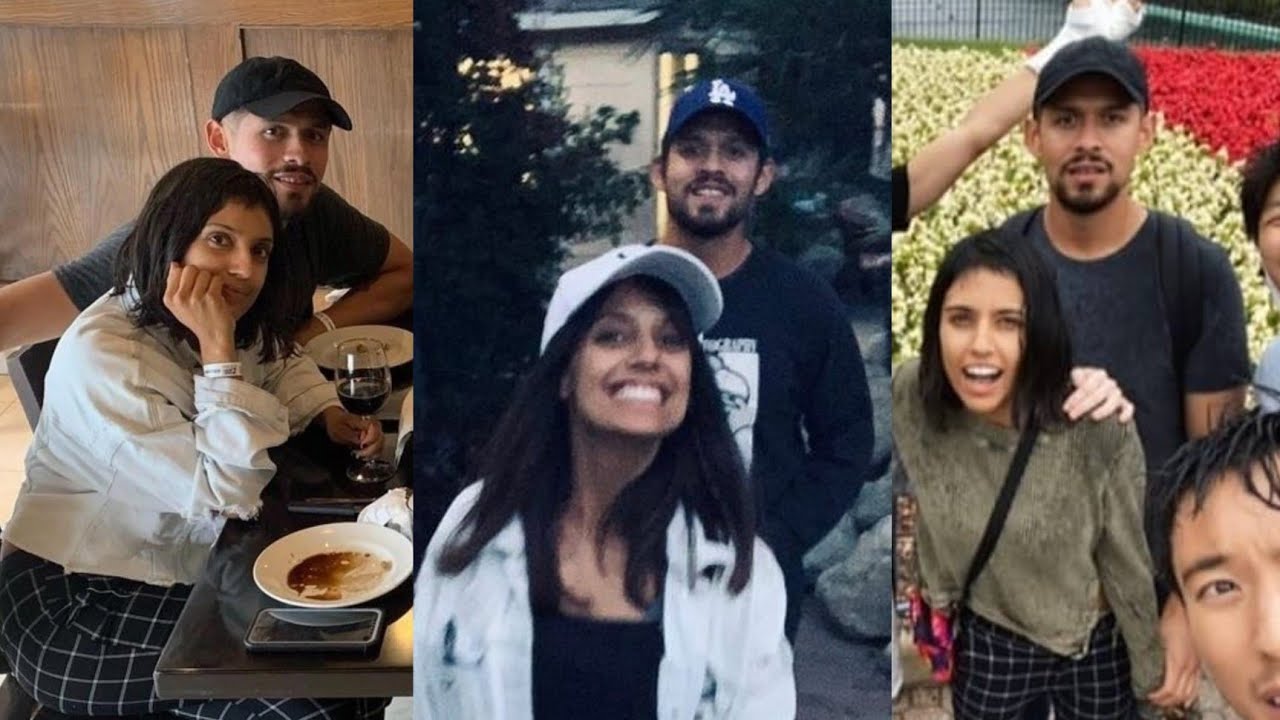 Also read: Where Is The Umbrella Academy Filmed? All The Stunning Locations & VFX

Who is Ritu Arya dating in real life?

We understand what you are thinking. If Ritu Arya is not dating her co-star David Castaneda, then who is the lucky man in her life? So, let us dig into her personal and love life and find out if she is dating anyone in real life. It seems that the cupid has kept Ritu Arya on hold. Reason? The talented and gorgeous star is currently single and is not in a relationship with anyone. One of the reasons behind her single status is her career.

Chances are there that The Umbrella Academy star wants to focus on her career and on nothing else right now. But a few days back, the entertainment galore got abuzz with the murmurs of Ritu Arya dating a British musician. Yes, you read that right. However, the real identity of the gentleman was not disclosed, and her fans are still under the veil about her rumored boyfriend. In case you have missed this season’s trailer, then you can watch it right here.

So, this was the scoop on David Castaneda and Ritu Arya dating. Stay tuned for the daily dose of entertainment as more is coming your way.