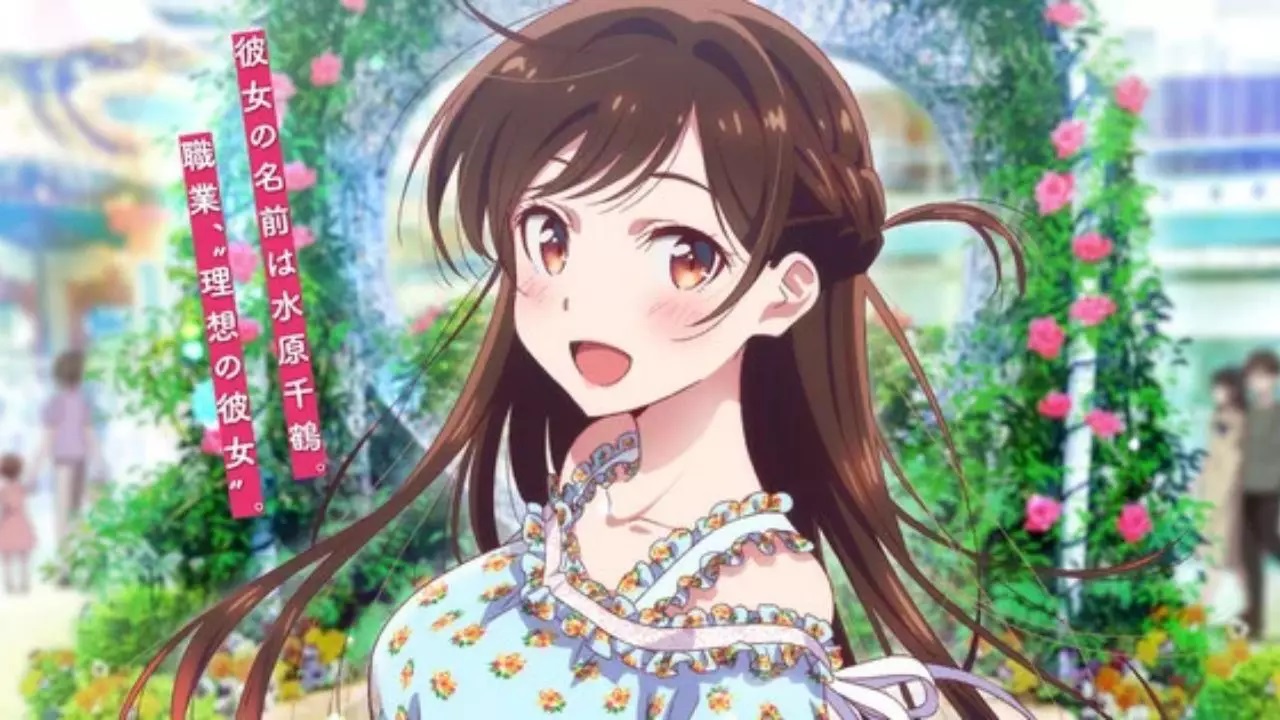 Rent-A-Girlfriend or Kanojo-Okarishimasu is a modern, adult, romantic, comedy, manga based on the real-life concept of renting life partners. This Manga series is written and illustrated by Reiji Miyajima. It has been serializing in Kodansha’s Weekly Shōnen Magazine since 2017. The anime for television based on the manga was announced last year with subsequent release of trailers after the manga had sold more than 3 million copies.

The animation is done by “TMS Entertainment” Studio. It will premiere on MBS and other TV networks.

What is the Rent-A-Girlfriend anime Release Date?

Rent-A-Girlfriend Anime will be released in Japan in July 2020. The manga was a huge hit in the past few years, so the studio is working hard on the anime. The release date may be subjected to change because of the production halt due to the global pandemic. Stay tuned with our site as any update will be posted on our site.

The story is about a 20-year-old guy, Kazuya, who received one million yen from his father. He got into a relationship with a girl from his school, but his girlfriends dump him in a month for another guy. This deeply breaks him, and he starts looking for other options.

Kazuya finds an online app, “Diamond,” that rents women for non-physical relationships for lonely people. He uses it to set a date with Chizuhara Mizuhara. On the date, she seems like the perfect girlfriend to Kazuya. She is beautiful, and they have a good time together. But reading her reviews, Kazuya finds out that she was just putting up an act, and she is different in person.

Kazuya decides to get a date again and humiliates her in public for deceiving him. She takes her to a side and confronts him about the terms and conditions of the app. Kazuya is surprised how her personality was so different before this confrontation. While this argument is underway, Kazuya receives a phone call that his grandmother was rushed to the hospital. In a hurry, he brings Chizuhara with him to the hospital. Kazuya introduces her to his family. His grandmother really likes his new girlfriend, which means Kazuya still has to keep seeing her. 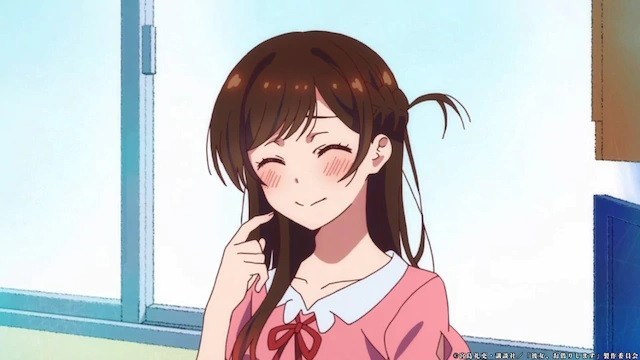 Comments from the Cast (Translated)

The environment around Kazuya and Chizuru change at a good tempo. And I couldn’t stop turning pages while reading this work. I’m really looking forward to how this pace will change in anime. It seems that Kazuya is a boy’s college student who thinks that he looks good. He feels confused when expressing normally, but that is why he cherishes the good part. As a boy who cannot hate what he does, I will do my best to make you imagine.

The attractive “rental girlfriend” and a beautiful girl. I thought that it was a glittering story of the hero and rental girl, but as I read it, there was more fun. I am looking forward to playing Chizuru from now on. Kazuya is honestly annoyed (laughs). But I think that Kazuya and Chizuru are human after all. Chizuru is a heroine with a high level of professionalism for her work. In reality, She is much more masculine than Kazuya, and I think her character is very nice. Chizuru, the lady of the work mode and beauty, are both parts of the original good nature of her heroic spirit.