Matt Roloff’s girlfriend is already making the headlines as fans are wondering if he is planning to walk down the aisle once again. After his divorce, Matt became quite private about his personal life. However, not now. Matt is now publically dating his girlfriend and never misses a chance to appreciate her. The American television personality and farmer Matt is best known for participating in the reality television series “Little People Big World.”

The show helped him to become a household name in the industry. Matt suffered dwarfism, and so did his son Zachary. His Ex-wife Amy suffered from the same. The shows revolved around the life of Matt, his daily routine, and even featured his divorce from his wife, Amy. Matt is a successful businessman, and over the years, his hard work, passion, and confidence helped him to become a known name in the industry.

Matt Roloff is also a motivational speaker. He is a very positive person who is an inspiration for millions of people to live life the way they want, to never give up, and always do their best. Matt had a roller coaster of life before emerging as a successful entrepreneur. However, as far as his professional life is concerned, people also have an interest in his personal life. Here in the article, we will talk about who is Matt Roloff’s Girlfriend?

Matt Roloff was born and brought up in California USA. He was born on 7 October 1961 and as of now, he is 60. Matt was born in San Francisco, California, USA. Born with diastrophic dysplasia caused him to have fifteen operations when he was a child. Matt is a living example of how your passion for survival will help you to live a healthy life. He was born to Ron and Peggy Roloff. His parents are often featured in “Little People Big World.”

Matt’s wife Amy also suffered from Dwarfs. However, she suffered from achondroplasia. The couple met at the convection of Little People of America in 1987. They fell in love and started dating each other. Their relationship escalated quite fast, and they got engaged in 1987. Following the year in September, they walked down the aisle and decided to chant the holy vows. Their married life was featured on the reality television show “Little people’s Big World.”

The pair is blessed with four kids bad were having a beautiful life until 2014. In 2014, the couple sparked a separation rumor that indeed turned out to be true. In June 2015, they announced their separation, and their divorce was finalized in 2016. However, that was all about his ex-wife. What about his current life. Who is Matt Roloff’s Girlfriend as of now in 2022? Next, in the article, we will talk about Matt Roloff’s Girlfriend.

Who Is Matt Roloff’s Girlfriend?

Matt Roloff’s girlfriend is Caryn Chandler. The couple has been dating since 2017. To your knowledge, Caryn was an employee at Matt’s farm. She was married before and have children. However, after her divorce, she begins dating Matt Roloff. Matt often gushed about his girlfriend on his social media account. In one of his Instagram posts, the farmer tagged her and penned down a sweet message for his girlfriend. He said, “She is my solid Rock.” 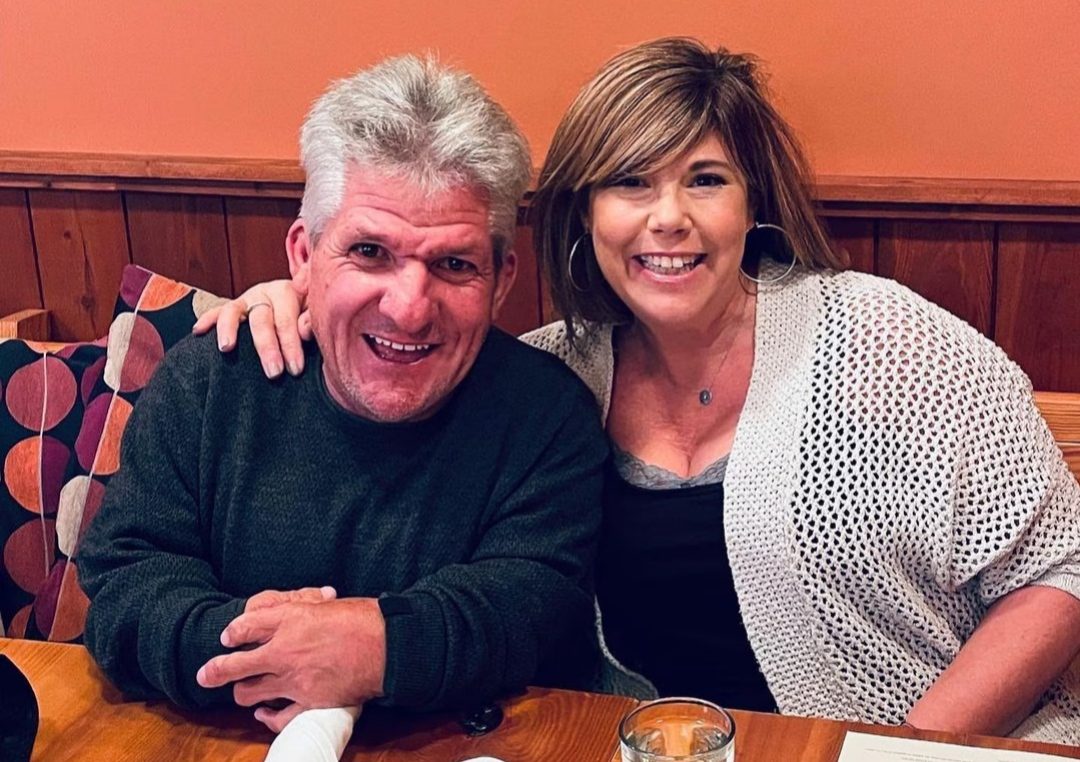 They share a strong bond and are getting stronger with time. In their show “Little People Big World,” Matt revealed that they are moving in together. However, fans were curious to know about their marriage. Are the couple planning to walk down the aisle any time soon? Matt Roloff dodged the question saying it is not having so soon. However, last year he said, “Maybe we will get married in 2022.” Well, if he is serious about his statement, then probably Matt and Caryn will tie the nuptial knot this year. As far as now, there is no update on their relationship, and they enjoy a happy life together. For more updates on Matt and Caryn, stay tuned to Otakukart.