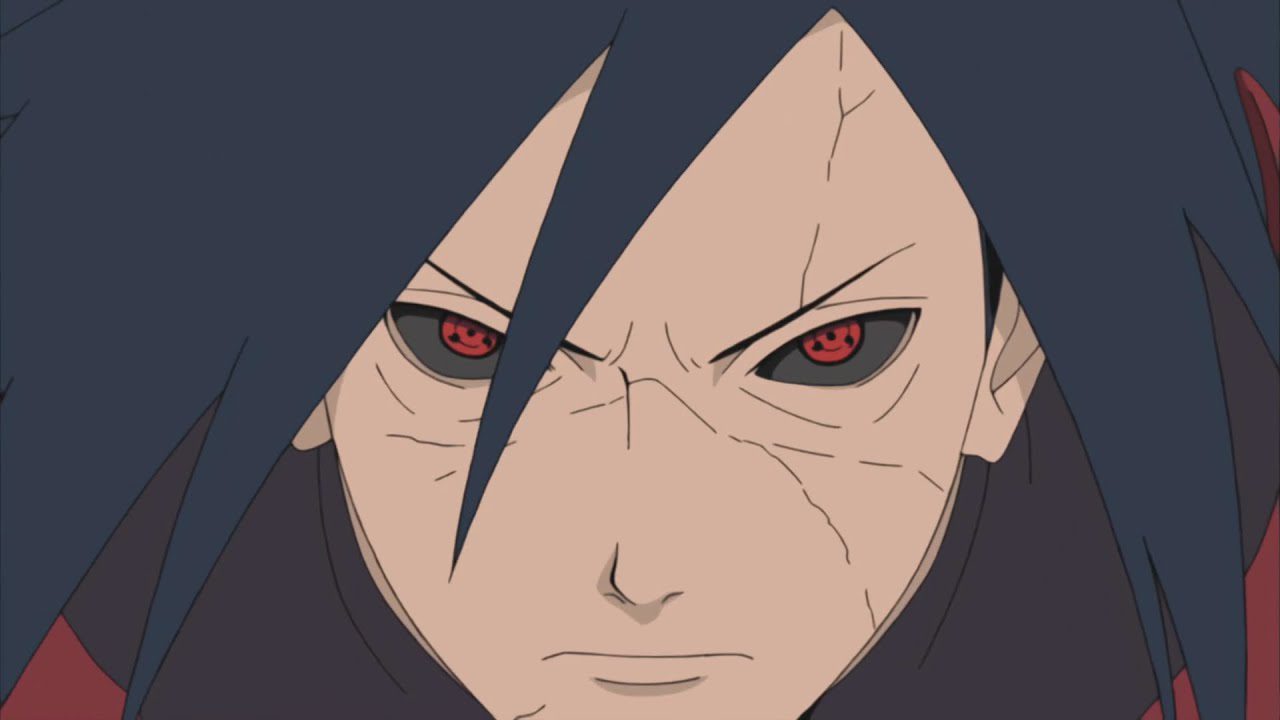 Madara was no doubt one of the most legendary characters of all time, and we are glad that we saw a character like him appear in a series such as Naruto: Shippuden. The character’s first appearance made the fans fall for him instantly, and we saw him fight hundreds of Shinobi all alone.

When we were first watching the incredible Naruto series, we learned that Tobi claimed that he was Madara. It was such an interesting concept, and we even believed him. It was when Kabuto came into the scene using the reanimation jutsu that brought us the incredible and invincible form of Madara Uchiha.

His appearance did not only give him birth again in the series, but we also saw him in action as well and learned why he was the legendary Uchiha of all time and why the Shinobi across the planet feared him as well. Intimidating thousands of soldiers with only his presence is an incredible scene to watch.

Thus, fans are still looking forward to the legendary scenes again and again, which is probably the reason why you here want to know, “What Episode Is Madara Vs. Shinobi Alliance?” Well, here we are to answer that very question in this article, so keep reading to find out.

What Episode Is Madara Vs. Shinobi Alliance?

The event where we see Madara Vs. Shinobi Alliance is in Naruto Shippuden Episode Number 322, titled “Madara Uchiha.” The episode begins with Kabuto and Madra Uchiha in a conversation where the latter has taken over Mu’s body and explains to him that his current body is stronger than he was in his prime, and it is due to his reanimation jutsu. 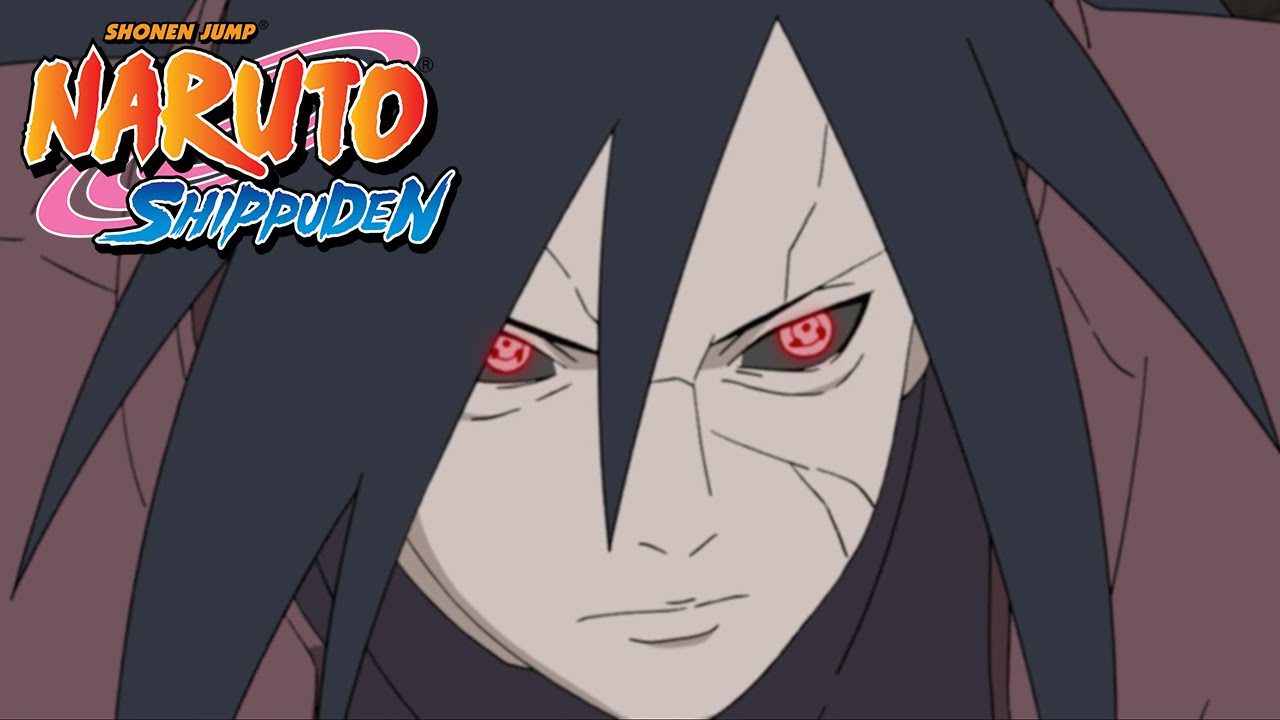 With that, the legendary scene occurs where Madara Vs. Shinobi Alliance takes place. To be exact, Madara fights the fourth division of the shinobi alliance. We see him using only his Taijutsu and Kenjutsu to fight the Shinobi with his Sharingan, of course, to evade the attacks.

Temari uses her wind attack to throw Madara away from the Shinobi, hoping to damage him as well; however, there is no damage to Madara at all. Thus, Madara uses a flame technique at the alliance, and it takes a lot of shinobis to stop Madara’s single attack.

Madara takes advantage of the situation going inside the smoke to fight the shinobis while using small fireballs to attack as well. Garra, Naruto, and the Tsuchikage work together to stop Madara and manage to corner him for an instant.

Naruto uses that giant Rasengan technique on Madara; however, the latter activates his Susano to guard against it. Garra quickly takes Madara out from the Susano, and Naruto enters Sage Mode and releases the Rasenshuriken to attack Madara.

However, Madara then instantly activates his Rinnegan and absorbs the Rasenshuriken. It confirms that Kabuto has indeed made Madara even stronger than before. Using his Rinnegan, we witness the “Power Of God” for the first time with Madara summoning a meteor.

Onoki desperately attempts to stop the meteor and is successful in doing as well; however, he does not see the second meteor coming, and it crushes the Shinobis and the Tsuchikage as well.

Even though there is a great number of casualties because of the meteor drops, Onoki survives, including a few shinobis. But that isn’t enough for Madara, and he tries to summon the Nine-tails but fails to do so as Kurama is sealed inside Naruto.

One of the best fights in Naruto Madara vs Shinobi Alliance aired 9 years ago today.

But there is one more thing that Madara wants to try, and it is his ability to use Hashirama’s cells. Madara is successful in using Hashirama’s wood-style techniques thanks to the cells inside him, which leaves the shinobis in shock and losing all hope of winning.

What Chapter Is Madara Vs. Shinobi Alliance?

Suppose you are wondering what chapter of the manga sees the events of Madara Vs. Shinobi Alliance, then it is chapter number 560, also titled “Madara Uchiha.” The following events of the chapter are the same as in the Naruto Shippuden anime episode 322.

You can watch Naruto Shippuden Episode Number 322, which depicts Madara in action for the first time on Crunchyroll and Funimation. The said platforms also have the whole series, which will be accessible after getting a premium plan for the platforms.