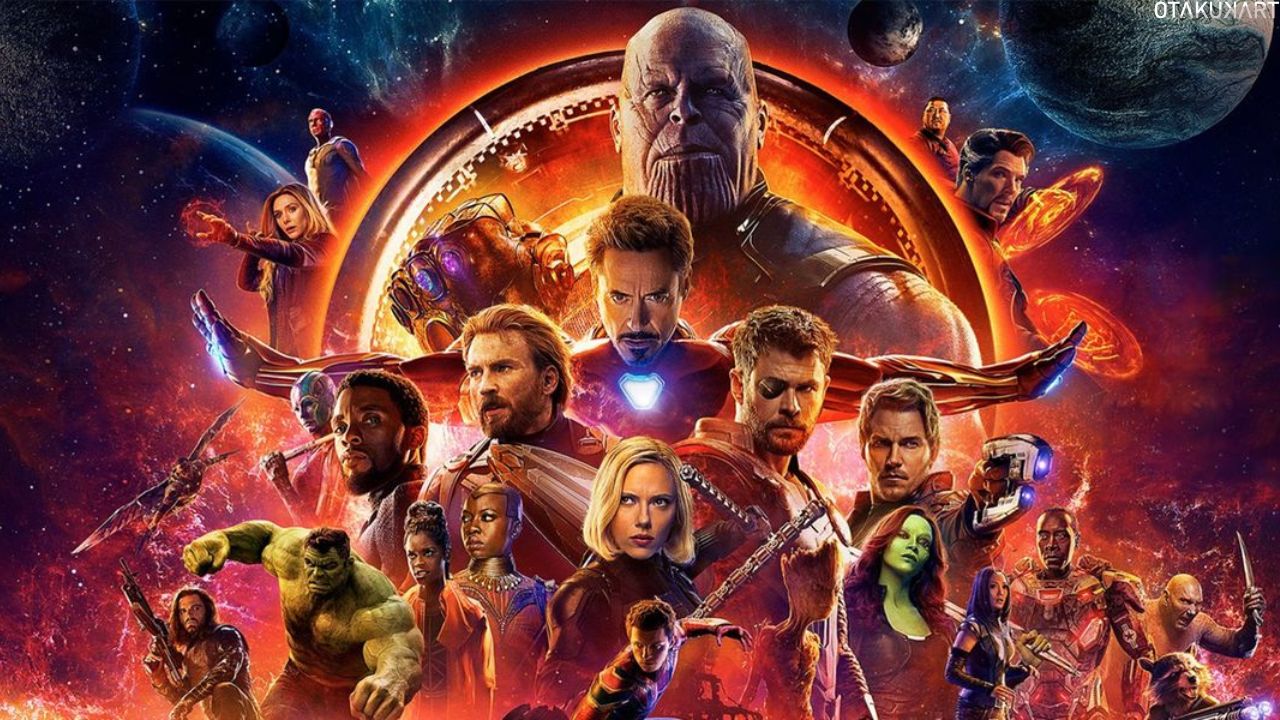 The Avengers have always existed, but the definition of what it means to be an Avenger and the different characters who make up the team have changed and evolved with each latest movie.

Here are all the strongest Avengers ranked by Marvel Cinematic Universe.

Strong talents, including telekinesis, telepathy, and energy manipulation, were bestowed upon Wanda, aka Scarlet Witch. Her psionic abilities enable her to fly, create force fields, move heavy things, and launch harmful energy blasts. She has the power to penetrate the brains of her adversaries, implant truthful images, and exert mental control over them. 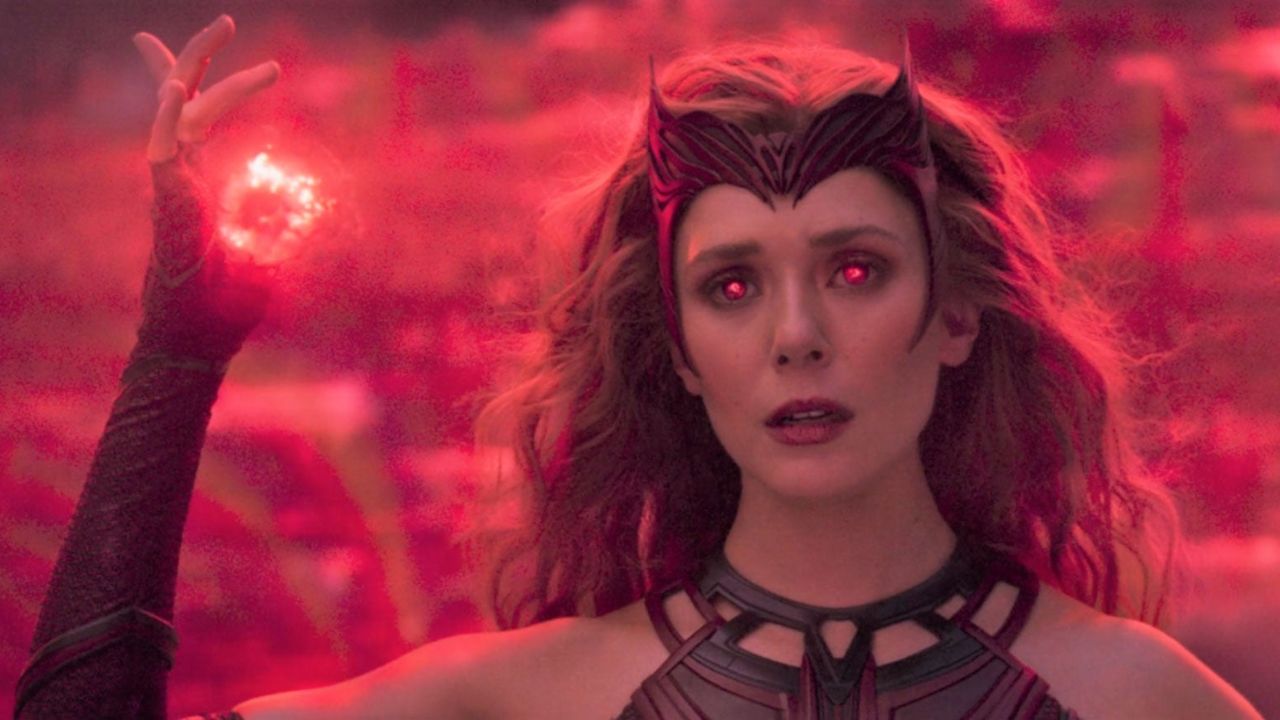 Given her role as a villain in Doctor Strange in the Multiverse of Madness, it is currently debatable if Scarlet Witch is still an Avenger, but that does not change the fact that she is the most potent member of Earth’s Mightiest Heroes. The most power was displayed by her during her solo battle with Thanos in the MCU, compared to all other Avengers combined. Scarlet Witch is the most potent Avenger as a result.

Scott Lang lacks any special abilities. The more powers Scott Lang has in the Ant-Man suit, the more persuasive his case is. Hank Pym’s size-manipulation suit is what he utilizes in combat. He has the power to grow and shrink to extraordinarily enormous and small sizes, which increases his proportional strength. Ant-Man’s abilities are comparable to those of Doctor Strange in that they simply operate in a different realm than those of Iron Man, Captain America, and even characters like Thor and Captain Marvel. 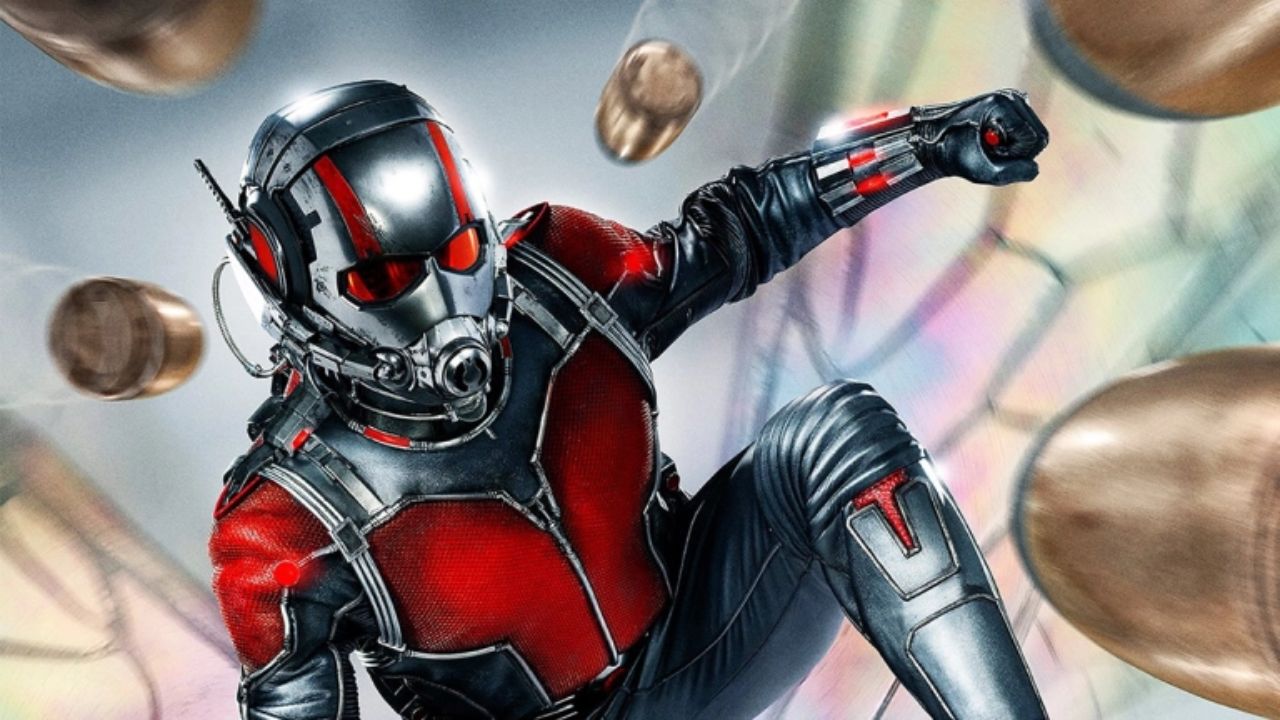 For the majority of Avengers, dealing with quantum physics or the quantum realm is a challenge that is far too difficult to be solved. Ant-Man is not only one of the most powerful but also one of the most crucial characters in their fight against Kang.

Although he has been defeated by both Iron Man and Thor, the Hulk has long been thought of as the physically strongest Avenger. The Hulk is depicted in The Avengers from back in 2012 as Loki’s go-to weapon. Hulk’s style of smash ’em up assault is now little more than a hammer in a world that now demands the superhero equivalent of a crane since many ancient, mystical, or outer space-hailing beings and technologies have entered the MCU. 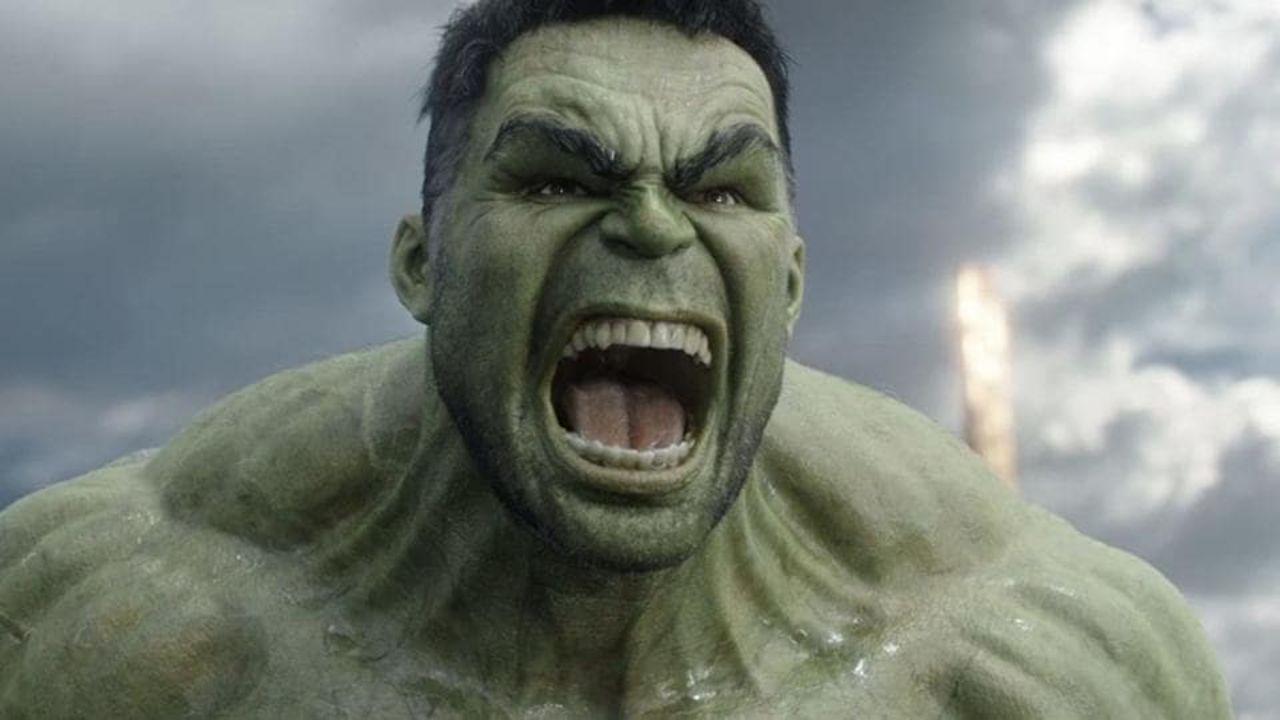 The Hulk is still one of the most lethal characters in the MCU, despite his diminished reputation among his peers, as seen by his ability to fight alongside Thor and share Tony Stark’s level of knowledge.

Also Read: What Is the Right Marvel Phase 4 Watch Order?

The God of Thunder (Chris Hemsworth), who had only just begun to reach his full potential in Thor: Ragnarok, went on to solidify his position as one of the most potent Avengers when he was revealed as the ultimate game-changer in the decisive Avengers: Infinity War conflict. When he can direct his abilities through a magical, devoted weapon crafted on Nidavellir, such as the hammer Mjolnir, Thor is at his most powerful. The God of Thunder is, without a doubt, the most powerful member of the original Avengers, despite the fact that not everyone finds him to be their favorite. 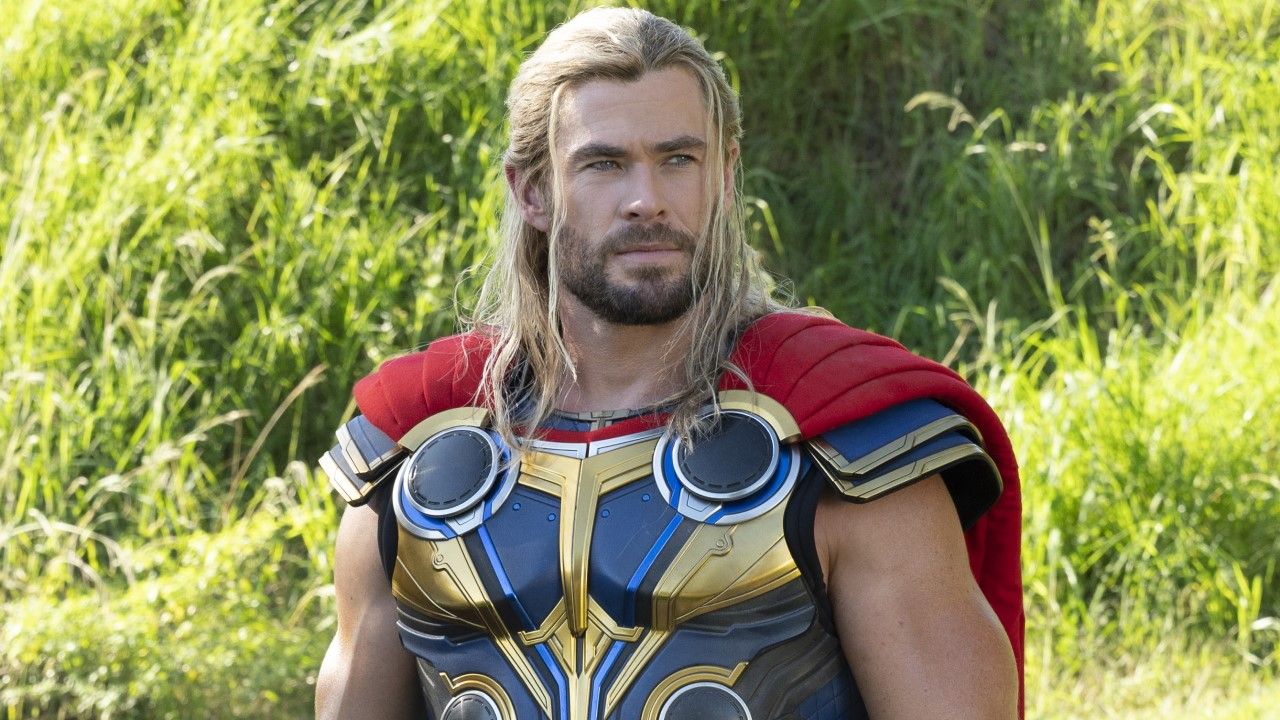 Since none of these foes can defeat Dr. Strange even on his darkest day, he is one of the Avengers’ most powerful members. Master of the Mystic Arts and committed to protecting reality’s fabric, Doctor Strange is a sorcerer. He has extensive magic reserves and has the power to bend space and time by using energy gathered from other dimensions of the Multiverse. When the two briefly cross paths in Thor: Ragnarok, the Marvel Cinematic Universe itself has already demonstrated how powerless Thor’s sheer might is when compared to the more magical, mental aspects of Doctor Strange’s skill set. 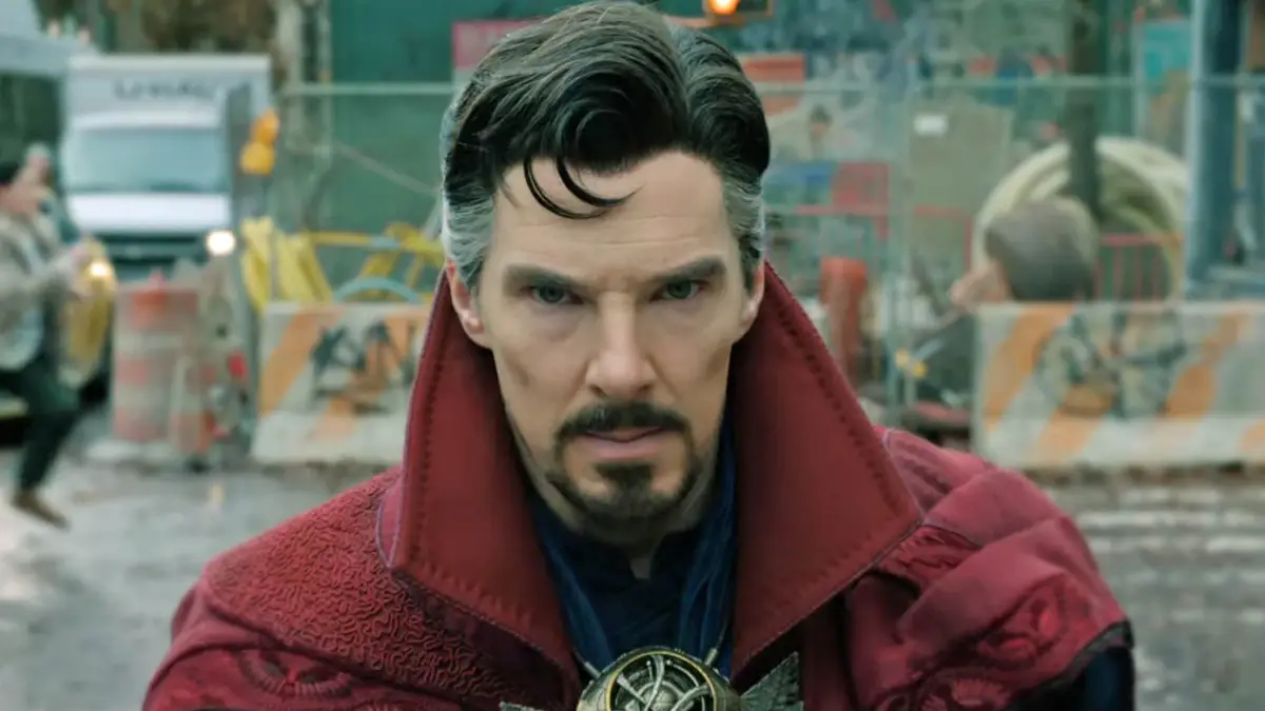 Tony Stark’s genius-level intellect was the source of all of his alleged superpowers. In “Infinity War,” Iron Man was the only Avenger who was able to harm Thanos, and he did so after Thanos had already amassed four Infinity Stones. Tony is the proud owner of the most cutting-edge weaponry suits on the market, thanks to his unheard-of riches and intelligence. Tony has amazing power because of the suits. 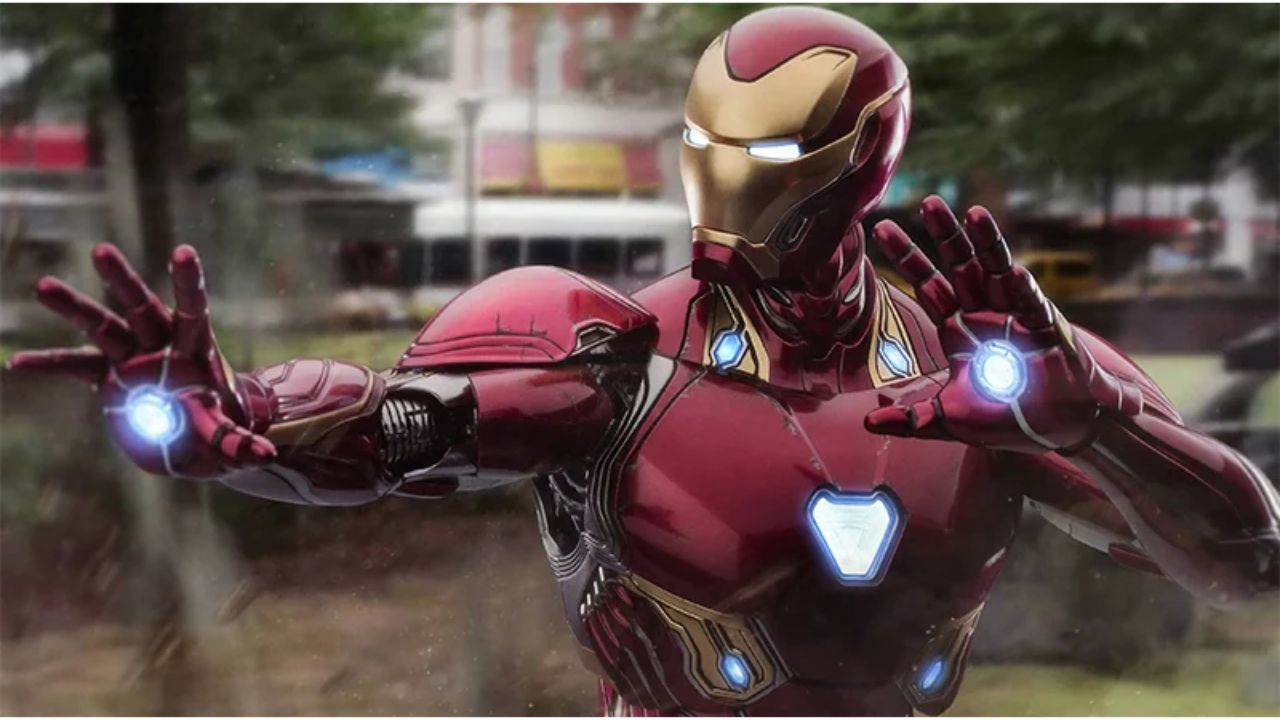 In addition to being able to fly at supersonic speeds and possessing superhuman strength, speed, durability, agility, and reflexes, he can also use energy repulsor technology to project middles of any size. However, these were the strongest avenger ranked by Marvel Cinematic Universe.