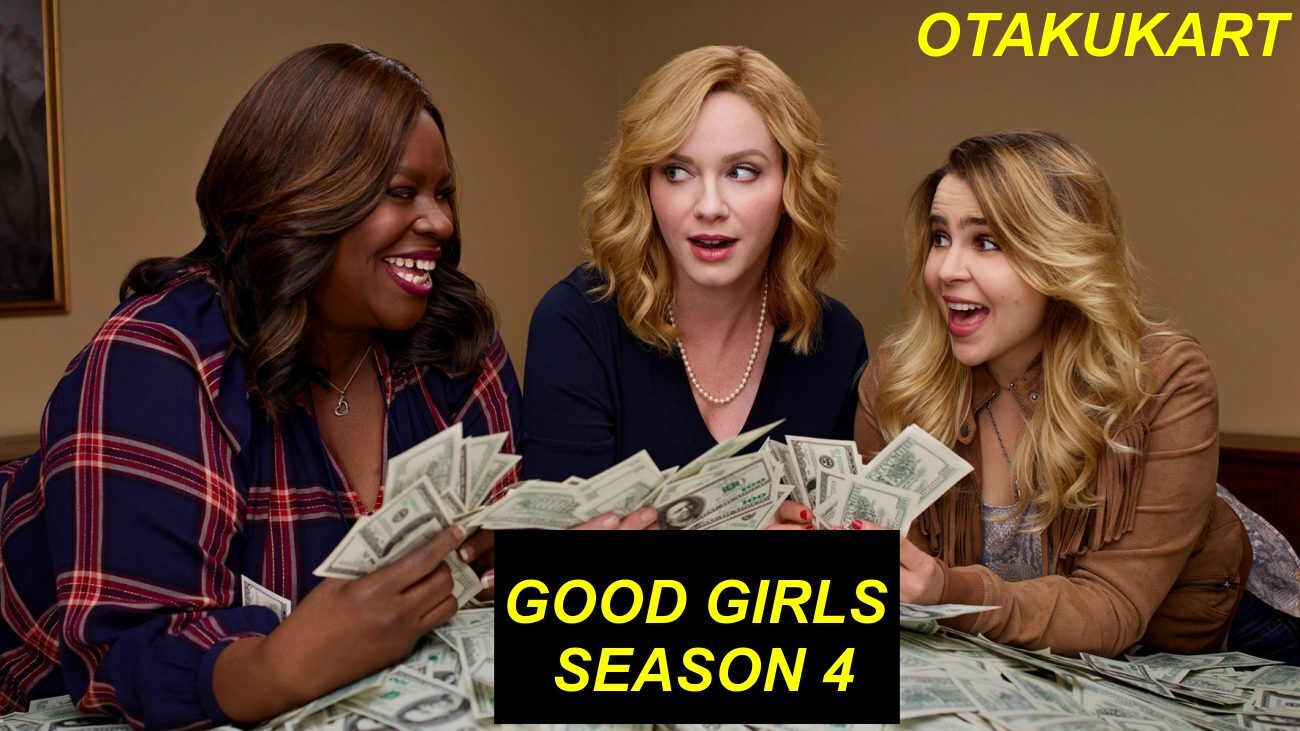 The most frequently asked question on the internet about the series “Good Girls” is, in what episode does Beth die in ‘Good Girls’? “Good Girls,” the comedy-crime drama, has raked in enormous views online despite an average response from the TV audience. The $37+ million budget drama stars Christina H., Retta, and Mae Whitman in the leading roles debuted last year on Netflix. However, the show made its TV debut in 2018 on NBC. Within two months of its OTT debut, viewers watched 1.08 billion minutes of the play.

The story revolves around three women who have financial issues. Beth finds that her husband has spent all of their money and is having an affair with a coworker. In a custody dispute, Annie’s ex-husband has threatened to kidnap their daughter. Ruby’s daughter has been given a diagnosis that might be fatal. All of them have a common connection—a dire need for money. 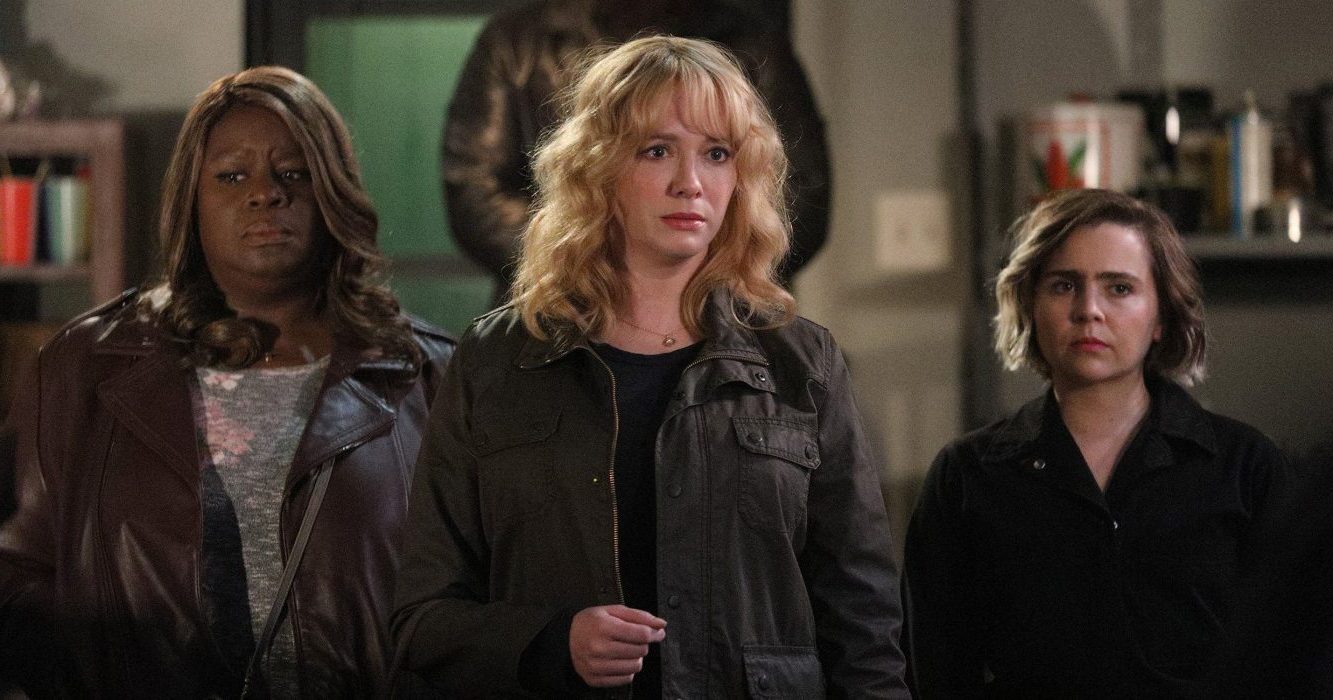 The whole cast of Good Girls

Annie suggests to her friends that they should steal $30000 from the grocery shop where Annie works. Finally, they accept her offer and carry out the scheme smoothly, but they realize they have taken $500,000 instead when they reach home. Quite intriguing, huh? The story becomes complicated when they meet some evil guys who insist that the money is theirs. However, they have already used a portion of the funds to settle their bills. The plot becomes fun as they chase each other.

What Episode Does Beth Die In Good Girls?

Beth was shot in Season 4, Episode 16, in two separate scenes. After witnessing Beth being chosen for the city council, Mick later arrives at her home with a gun. Beth explains to him that her children are upstairs, but Mick shoots her. Beth, though, makes it out alive. This is clear in the scene when Beth tends to her bandaged shoulder as she sets out with her crime partners, Ruby and Anne, and their children to start a new life in Nevada.

The women eventually rob a grocery store once more since their new lifestyles aren’t as simple as they were in Michigan. But Beth is shot by a store patron during the robbery, and while asleep, she sees Fitzpatrick. He inquires, “What did you expect to happen?”

Did Beth Die In Good Girls?

After that second shooting, Beth regains consciousness back in Michigan. It turns out that the group’s move to Nevada was just a dream. But now Beth is concerned about cops having Mick’s gun. He used the same one to kill Lucy; the weapon has Beth’s fingerprints. We see Annie confessing to the crime to keep her elder sister out of prison. 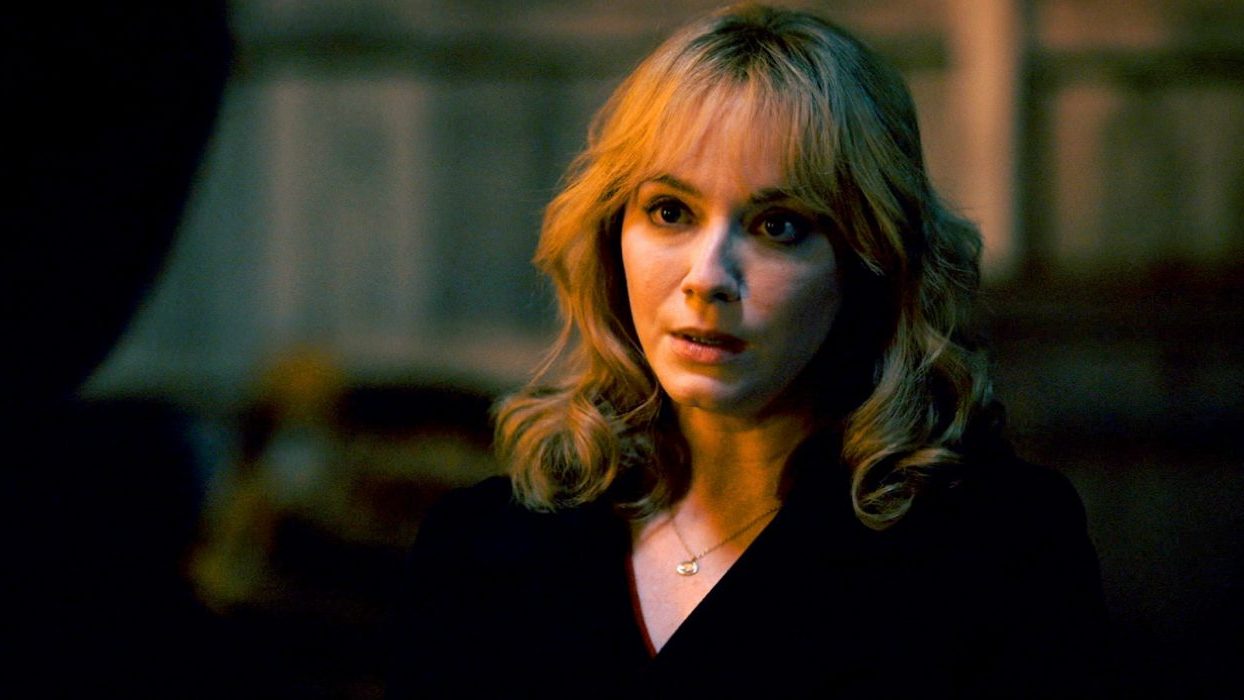 In the final moments of Good Girls season 4, episode 16, Beth asserts her authority during a meeting with Rio. ‘You currently work for me,’ she says. He responds, ‘You got it, boss.’ So Beth was not killed in ‘Good Girls Season 4 Episode 16.’ Once, she managed to heal the wound, and the other incident did not occur; it was all a dream.

Will There Be ‘Good Girls Season 5’?

She appeared on Kelly Ryan’s chat show and revealed that ‘Good Girls Season 5’ was in the works. However, it got canceled due to one individual. Retta appeared to be furious at the cancellation. She didn’t tell who it was, but fans had one name in mind—Manny Montana. Manny, who portrayed Rio in the show, reportedly struggled to agree with the crew. And Retta’s statements check out with these reports.

She even claimed that if the team had changed that person who was ruining the show, it would have been easy to get another season. Even the lead cast decided to take a pay cut for another season. We hope the team works it out and fans can watch ‘Good Girls Season 5’ soon. All seasons of ‘Good girls’ are available for viewing on Netflix.