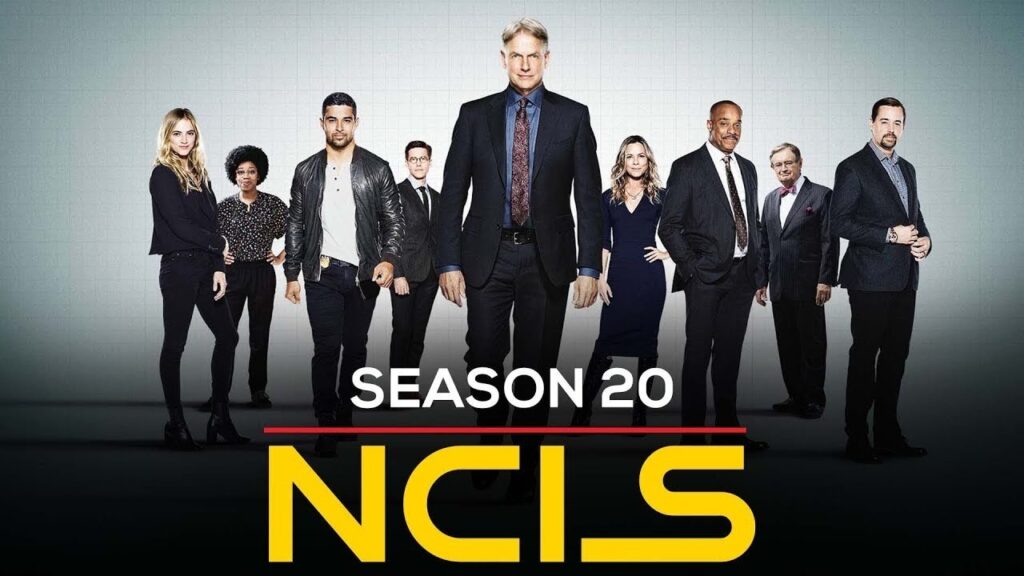 NCIS’s twentieth season began on CBS on September 19, 2022, during the 2022-23 television season. A fictitious group of special agents from the Naval Criminal Investigative Service—which carries out criminal investigations involving the US Navy and Marine Corps—are the focus of NCIS’s 20th season.

Supervisory Special Agent Alden Parker, an experienced investigator and former FBI Special Agent are in charge of the NCIS unit, which is based at the Washington Navy Yard in Washington, DC. The next episode of NCIS season 20 episode 3, is going to be interesting to watch as the squad is still on an investigation, trying to resolve the crime, which means the episode will be full of mystery.

Jimmy and Kasie are exposed to a dangerous biotoxin while looking into the death of an intruder at Quantico. The NCIS team turns to Doctor Carol Wilson for assistance as they scramble to locate the antidote. Additionally, Jimmy’s daughter, who came to the workplace to spend the day with her father, is being diverted by Torres. To assist with a very risky assignment, NCIS is compelled to bring Vance’s daughter Kayla, who just trained with NCIS, along as they look into the circumstances surrounding the death of a reservist Navy Seal surgeon. 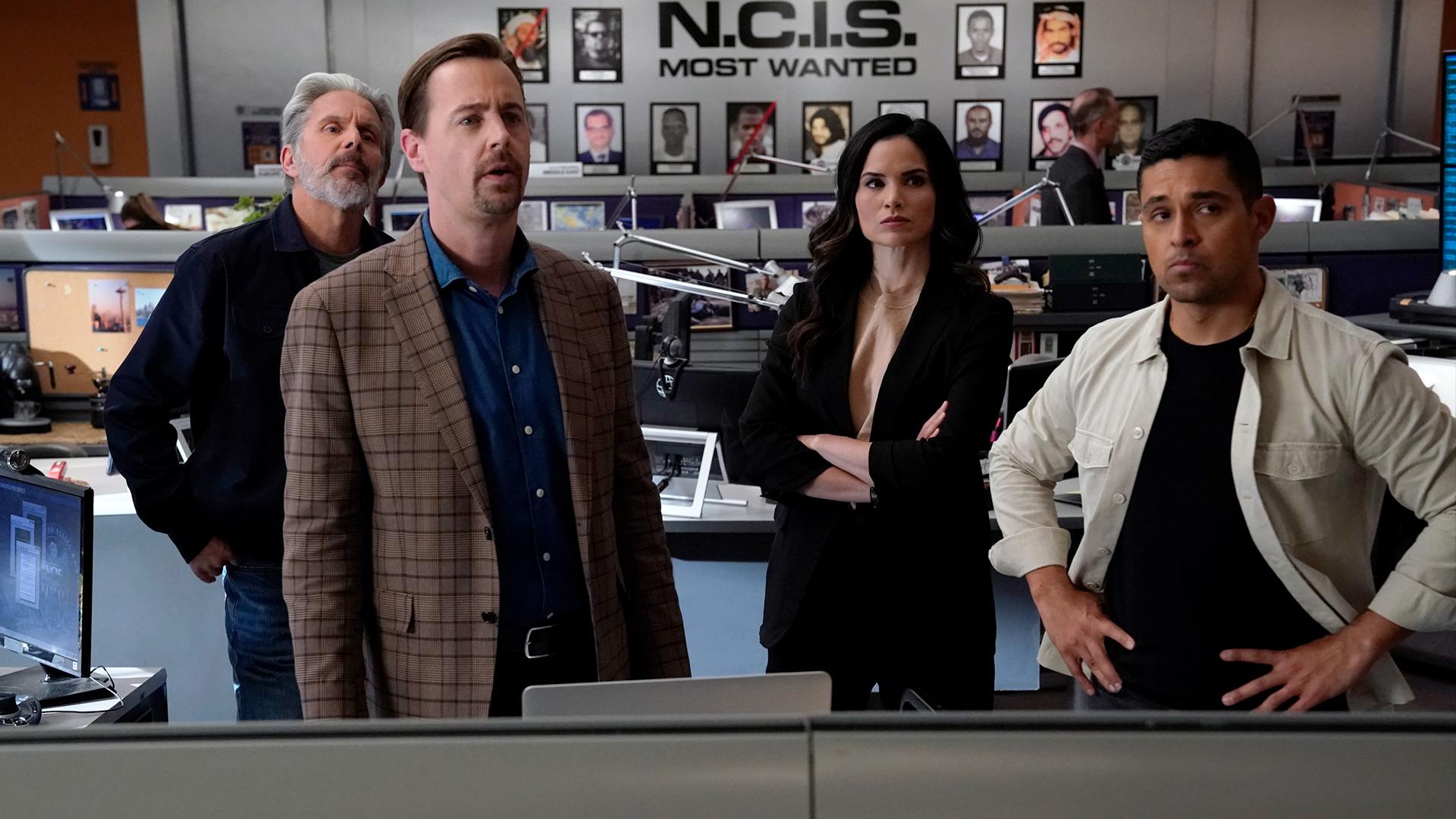 The apparent suicide of a former Navy officer who participated in Palmer and Knight’s support group is being looked into by NCIS. Additionally, Torres receives a call from NCIS Special Agent Jane Tennant inviting him to visit Hawai’i when she receives information on a witness from a case they both worked on. Torres is forced to cope with the fallout from his activities in an undercover operation he worked on years ago when notorious arms dealer Reymundo Diaz is let out of jail and deaths start to pile up.

When a series of break-ins occur at Marine Base Quantico, NCIS looks into an organized group of cunning adolescent partygoers. Teagan Fields, one of the teenagers, and Special Agent McGee connect as they work on the case. The unexpected death of a Navy reserve who worked as an investigative journalist is being looked at by NCIS. Additionally, a critical organ transplant that goes wrong puts an end to Knight and Jimmy’s burgeoning romance. The team risks their careers and lives when Agent Parker is accused of killing someone to gain time and discover the truth. 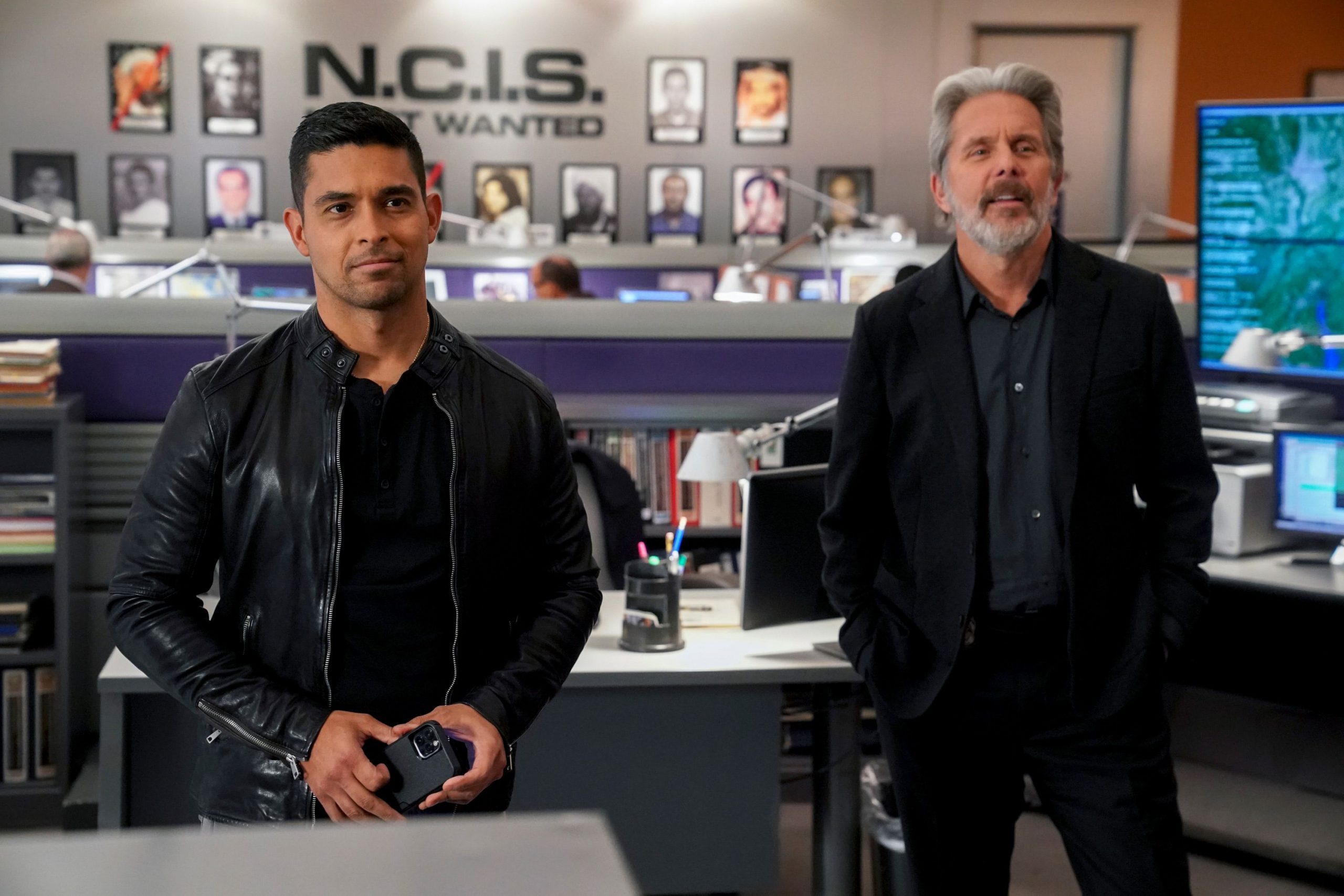 NCIS Season 20 Episode 3 will be broadcast on Monday, October 3, 2022, on CBS in the US at 9:00 pm. The following program will be called “Daddy Issues.” Every episode is 60 minutes long. Don McGill and Donald P. Bellisario are the creators of the program.

The series is streaming on Netflix, Fubo TV, CBS, DIRECTV, and the USA Network. So far in Season 2, The squad investigates everybody from Special Agent Alden Parker’s background who could have resentment toward him to clear his record while he and his ex-wife remain on the lam.

An incident involving a father from his children’s school and a break-in at a federal storage bunker will bring McGee’s personal and professional worlds together in the forthcoming episode. Will there be a new fatality in the upcoming episode? Let’s watch the series to find out. 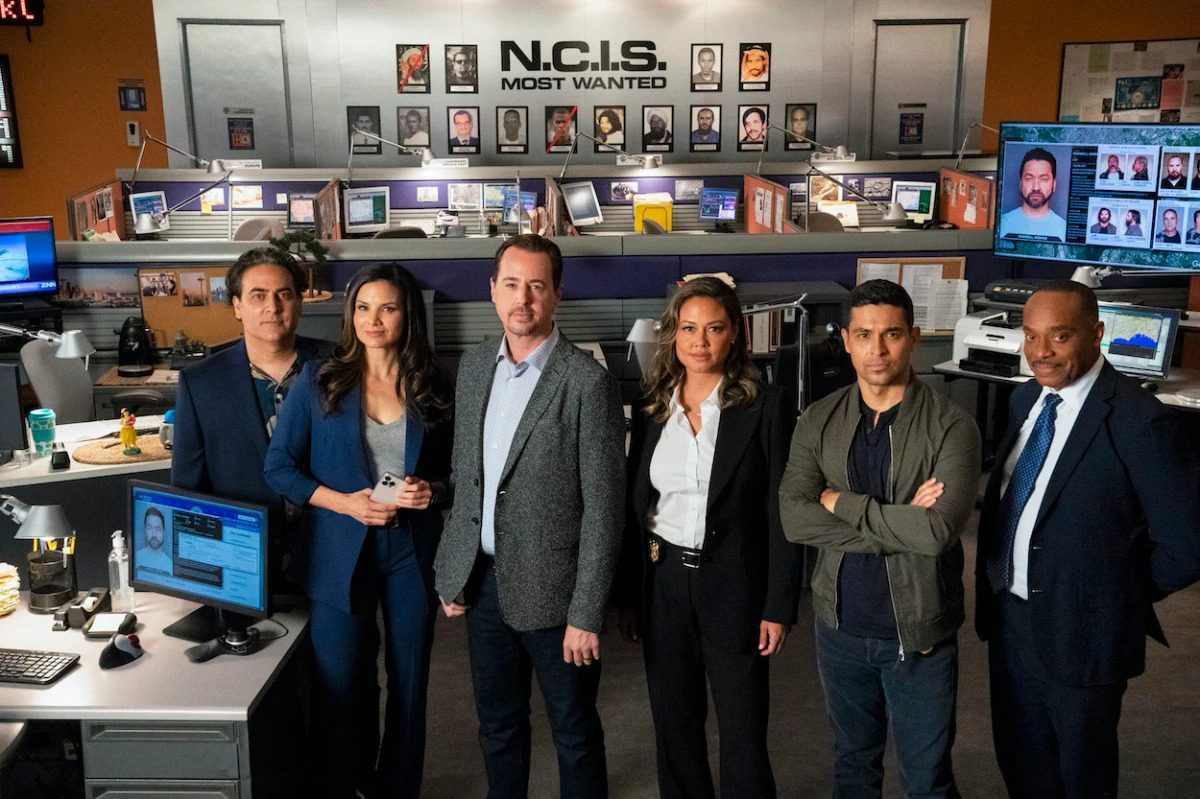