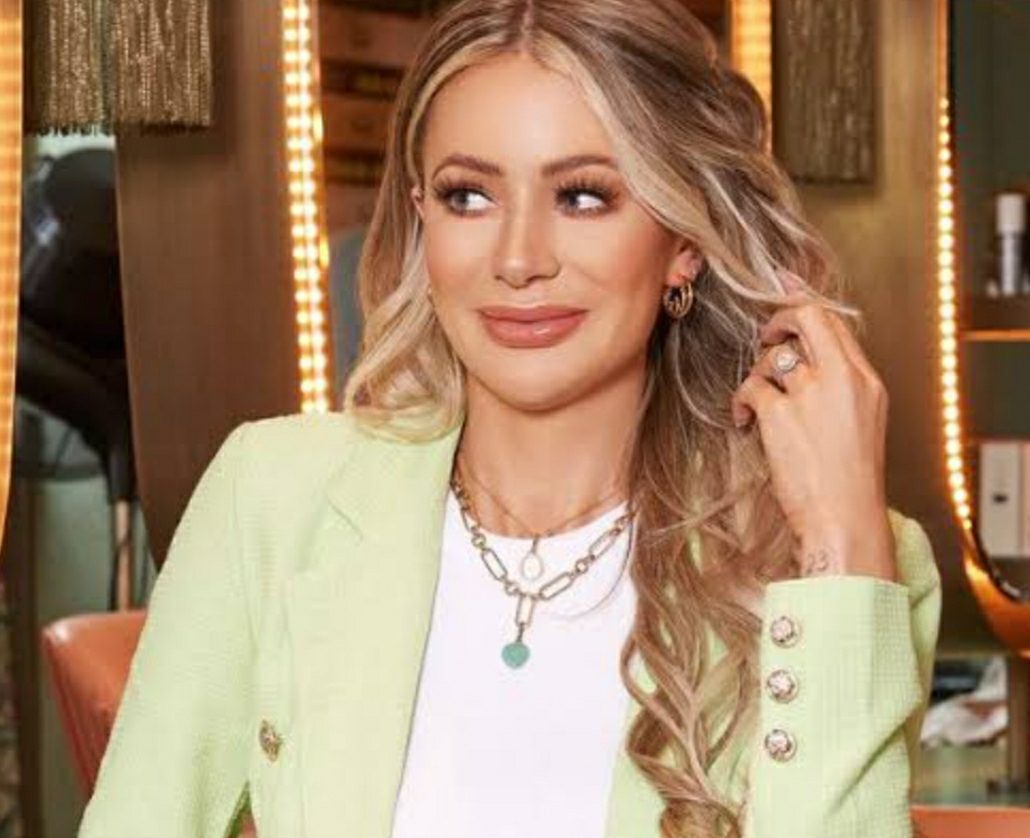 Here, we shall discuss what Olivia Attwood’s Net Worth is. What do we know about the television personality’s notable works that have led her to a massive monetary accumulation? Starting from the basics, Olivia Jade Attwood gained quite recognition and fame with her appearance in Love Island Season 3.  Later, she joined The Only Way Is Essex (TOWIE) Season 24 and continued till Season 26. Earlier, she worked as a model too. Little did you know that she also appeared on Celebs Go Dating. Several rumors started to circulate stating that she lied about being single just to appear on the show. Later, she denied those allegations. Some of the other shows in which Olivia Attwood has appeared are- The Real Housewives of Cheshire, Loose Women, etc.

Knowing about her versatility in the television world, fans are interested in learning how much Olivia Attwood has earned to date. By now, you must have understood that the major source of her income has been from television shows and also from working as a model. Let’s dive into this article to learn the details of Olivia Attwood’s Net Worth.

Talking about her monetary accumulations, Olivia Attwood’s Net Worth is estimated to be a whopping $1.5 million. As mentioned above, she has earned the most of it from being a successful television personality. Her shows have earned her pretty well. Not to forget to mention that, she garnered a decent amount from working as the Motorsport Grid Girl in the initial days of her career. Also, she has collaborated with various brands making endorsement deals, from which Olivia Attwood is believed to have made quite a lump sum amount of money. 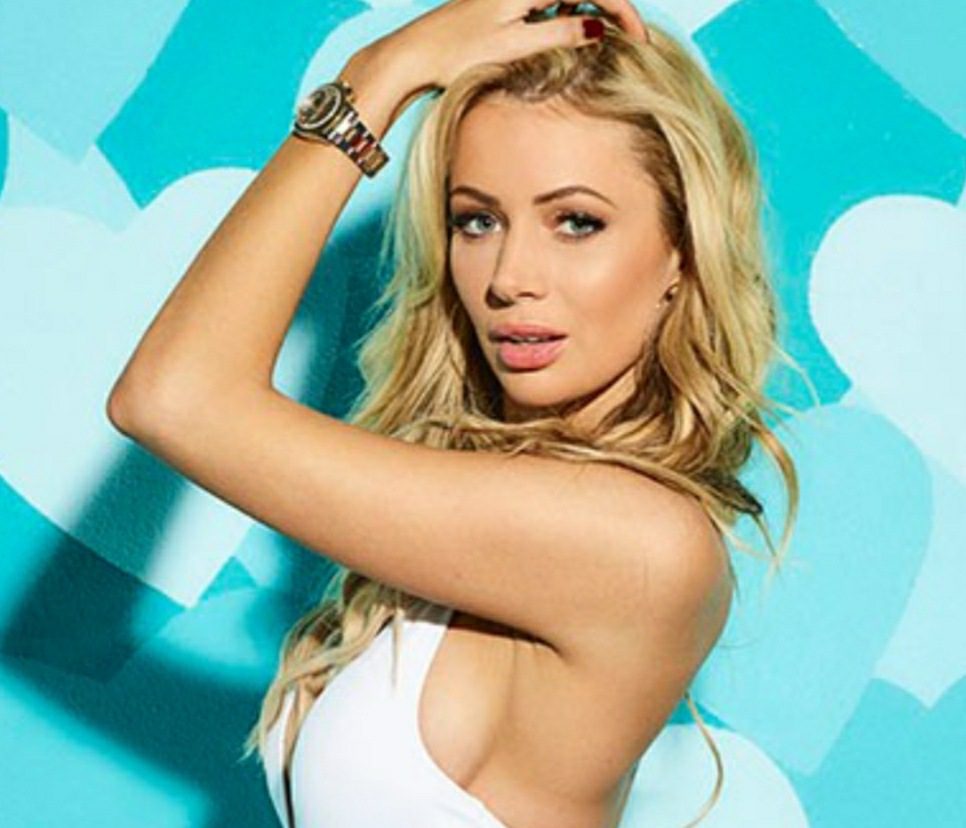 With her extravagant income, Olivia Attwood has invested a part of her income in real estate properties. It was at the beginning of last year, when she along with her fiance, Bradley Dack moved into their dream three-story house in Cheshire. They also have their third member, a rescue dog, Lola. Well, the house appears to be very luxurious, with a couple of living rooms, including a formal one. In the entire house, her dressing room is her favorite one, full of designer bags, dresses, and shoes. But, the purchase price of the house isn’t yet disclosed to the public. We shall update it real soon.

Olivia Attwood owns a good collection of luxurious cars kept in her garage. She has been spotted with those at various events. Briefly, we may say that the television personality is pretty much famous both in terms of money and popularity.

Also Read: What is Amy Roloff’s Net Worth? The TV Personality’s Earnings

Besides knowing the details of Olivia Attwood’s Net Worth, fans are interested to learn more about her.

Born on 2 May 1991, Olivia Jade Attwood is now 31 years old. She was born in Guildford, Surrey, United Kingdom. Considering you as one of her fans, you must already be following this TOWIE star on her Instagram account.

Since 2020, she has been starting her show which goes by the name Olivia Meets Her Match. One of her recent works is Olivia Attwood: Getting Filthy Rich. Best Wishes to Olivia Attwood for the upcoming days of her career. Hoping to come across more of Olivia’s great works real soon.

Also Read: Inside the Shocking The Net Worth of Garcelle Beauvais