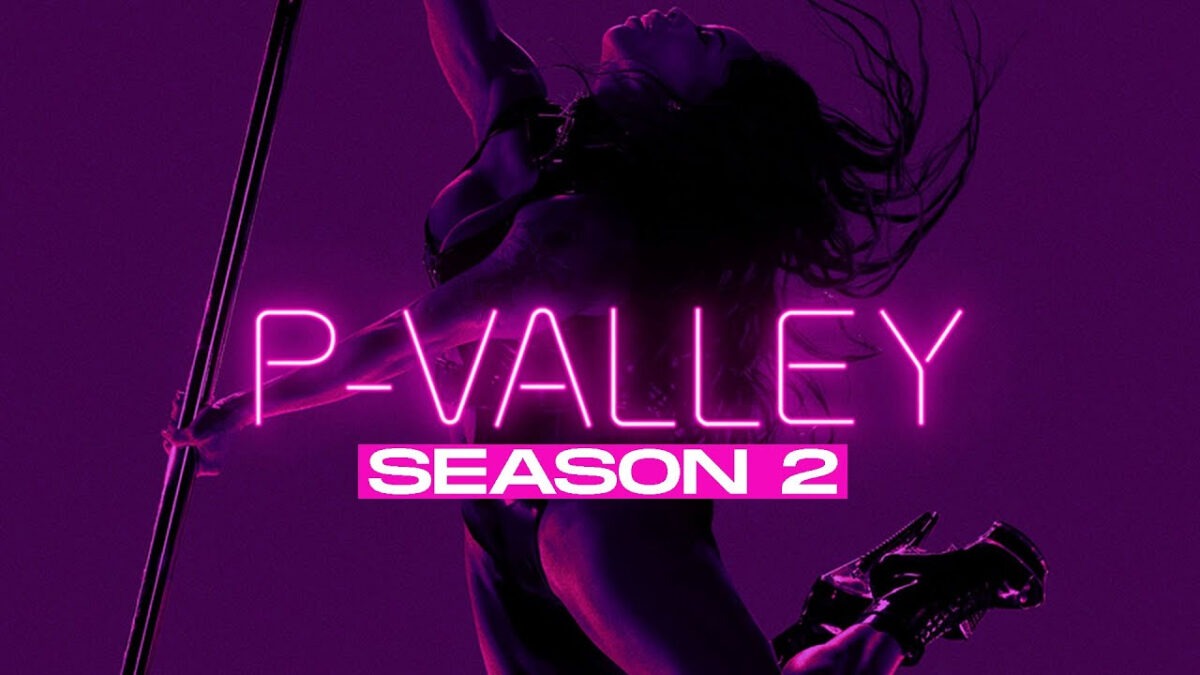 Created by the award-winning playwright Katori Hall, P-Valley is a drama that follows the life stories of several people who are employed at a strip club in the Mississippi Delta. It is an American television series that is originally an adaptation of Hall’s play, namely Pussy Valley. With its first season already out, fans are looking forward to its second release.

The first season came out on Starz on July 12, 2020, and right after that, the series was renewed for its second season. The show succeeded in receiving positive reviews from critics and the audience and earned huge acclaim and love. Now that we know season 2 will premiere very soon, let’s find out about its release date, new storyline, and other relevant details about the show.

When season 2 of P-Valley is coming out? 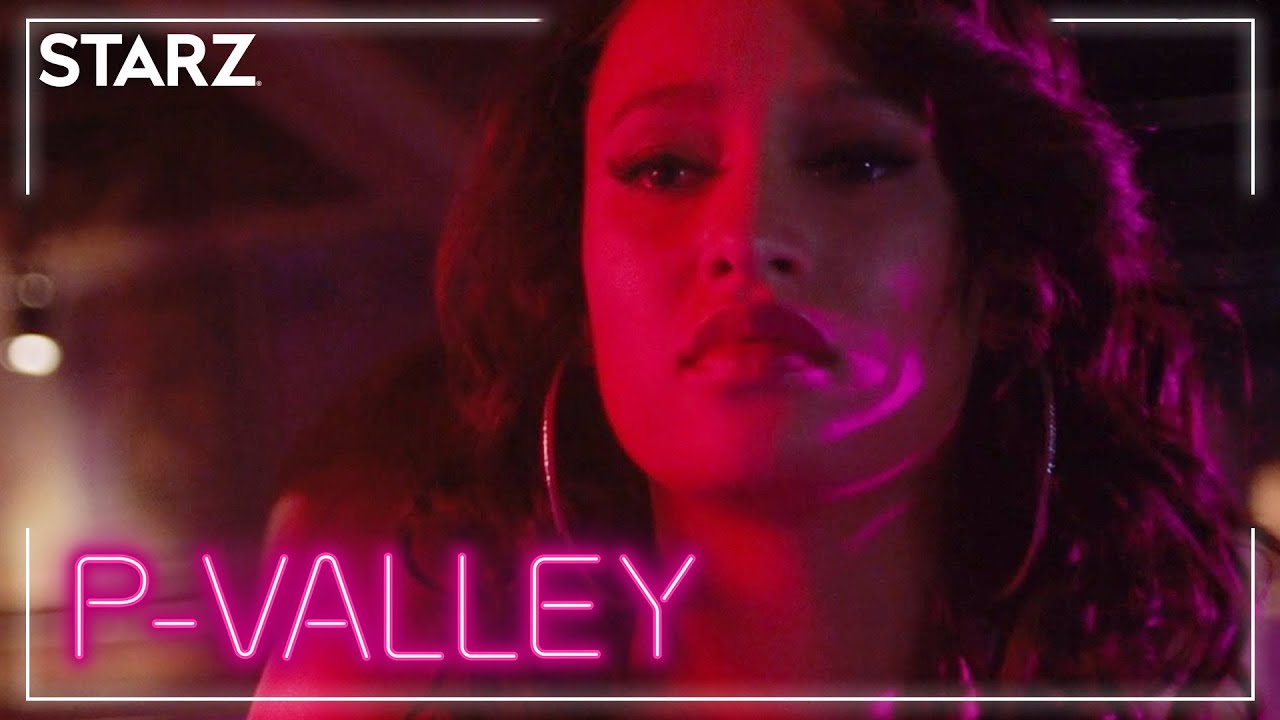 As far as the season 2 release date is concerned, there is no official date announced as yet, nor the makers have made any revelations of the show; therefore, it is tough to assume when season 2 will hit the screens. Also, a fan of the show tweeted asking about the season 2 release date, to which the officials replied that unfortunately, with the whole COVID-19 situation, it has become tough to complete the filming and production activities by the scheduled time; however, we are gearing up and soon will come up with an announcement about the release of the second season.

Read about all the details on The Good Doctor of season 4.and also find out the season 3 updates of Netflix’s original horror drama, Locke & Key.

What to expect from the upcoming season?

Now that we know about the release date, what to expect from the upcoming season comes. Fans are also eager to know about the speculated plot, and here are the details. When asked to the show’s director in one of her interviews, Hall replied that the new storyline might revolve around Uncle Clifford and Autumn, where things might tense up a little between these two characters. Also, as Autumn is the part-owner of the Pynk and has some ownership of the place, the power dynamics at the club can be changed drastically, and fans might watch Uncle Clifford and Hailey fight over the ultimate throne.

The other scenario is that Uncle Cluiffod and Hailey are somewhere bonded and may get involved with each other after what had happened in the Paradise room with Montavius. The character’s disappearance might also lead to a search, which will be performed by Delta Devoted. 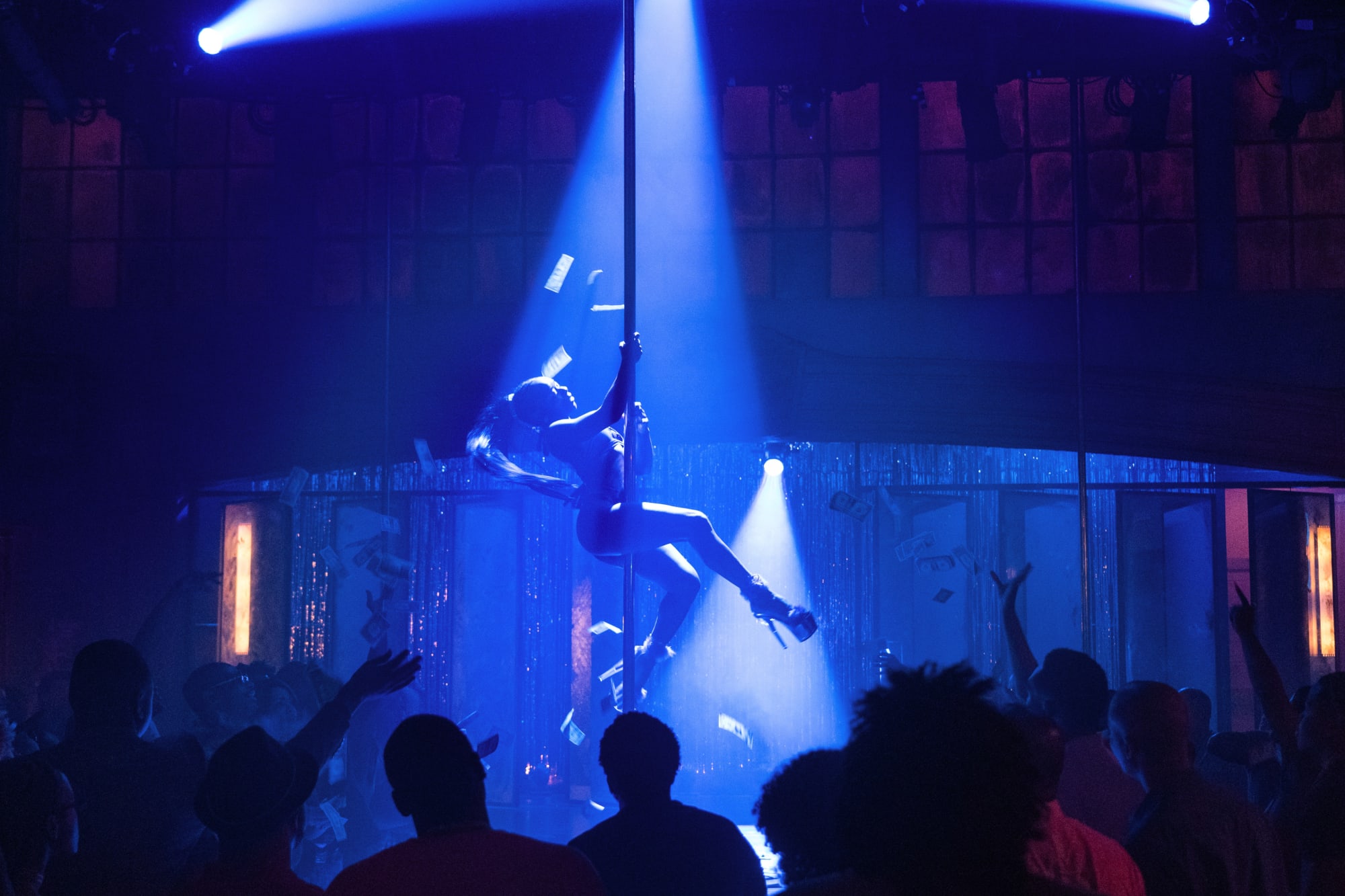 The other lead character, Mercedes, will be seen struggling with her unending responsibilities and politics and how badly she wants to move on in her life and begin a new chapter. The answers to some of the questions, including Mercedes, getting her daughter’s custody, or will she ever conquer her mother, will most likely be given in the new season. Hall also remarked that only the right time would answer all these burning questions, and fans have to wait a little more for that to happen.

After the massive success of season 1, it is pretty difficult to wait for a longer period as fans are desperate to know what will happen next. Stay tuned for more updates about all the significant pieces of information about P-Valley.

The show’s official streaming platform is Hulu and is also available on Amazon Prime Video, where you can watch all the episodes with a subscription fee.