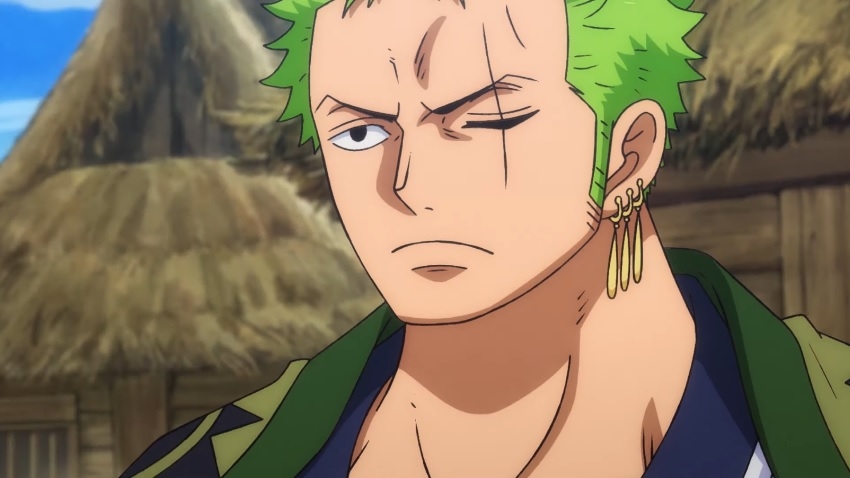 One Piece is one of the biggest anime franchises of all time, as of now, the anime has aired a total of 929 Episodes. While viewers are excited for One Piece Episode 930, there is news trending on the internet regarding the hiatus of the One Piece anime. The anime will be on a break for the next few episodes.

Yes, you read that right. According to, Mayumi Tanaka the official Japanese voice actor of Luffy recently announced that the recordings for the upcoming episodes of the anime had been postponed due to the pandemic. The Voice actor added, at a time like this, we need to preserve and take care of the health of our citizens and the members of TOEI animation.

The anime is currently at a climax due to the ongoing Wano arc. It is said that the Wano arc is going to be the biggest arc of all time in One Piece. Moreover, with this announcement being made, fans are as eager as ever for more information regarding the same.

Is One Piece anime on delay?

Yes, the anime might air the next few episodes, as scheduled. But, after the pre-recorded episode airs, there’s going to be a delay for the continuation.

When will One Piece anime go on Break?

As of now, no official word is coming out from the studio, or the creators. But, as per our speculations, the anime should go on a break after or around Episode 931.

Why is One Piece getting delayed?

The manga is already on a break, as announced. Starting now on, the anime will be on a break too. As for reasons, this is due to the COVID-19, Coronavirus pandemic. The studio might continue the recordings once; everything gets safer.

Since there is going to be a delay in the anime schedule, we hope the studio utilizes the gap between the anime and manga to better the pace. That’s what we have for now!

One Piece is a manga by Eiichiro Oda, a famous mangaka from Japan. The manga began serialization in Shueisha’s Weekly Shonen Jump in 1997, and an anime adaptation began in 1999, two years later. One Piece follows the story of Monkey D Luffy, a boy who aims to become the King of the Pirates. Luffy accidentally eats a Devil Fruit that grants him a rubbery body in exchange for his ability to swim. Ten years later, Luffy sets off to sea to find his own crew and find the legendary treasure of the former Pirate King, Gol D. Roger, known as the One Piece. Here is the official promotional video of One Piece anime:

100 Greatest TV Shows Of All Time!

20 Anime Movies like Weathering With You That You Should Watch!