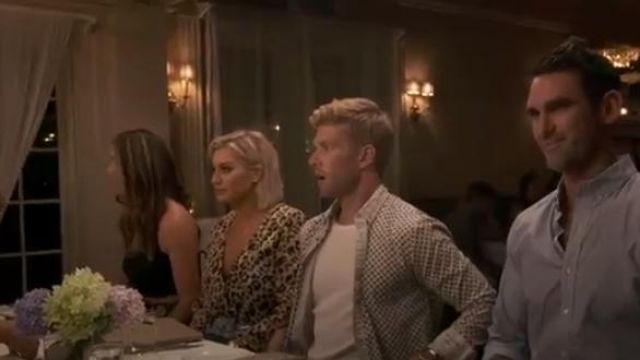 Well, you must have clicked on this page to get all the exciting news about the upcoming season of ‘Summer House’ and when it is releasing worldwide. You will not be disappointed as you are in the right place because, in this article, we will find out about all the significant details of season 5 of Summer House, be it the release date, production details, trailer launch, cast updates, and more. Therefore, let’s jump right into the pool of information about the Summer House season 5 release date without any further extra lines.

First things first: The show is an American reality television series that made its debut on January 13, 2017, and ever since then, it has been renewed for four seasons in total. The series airs on Bravo and is now all set to come up with a brand new season, which will be its fifth installment.

What is the Summer House season 5 release date? 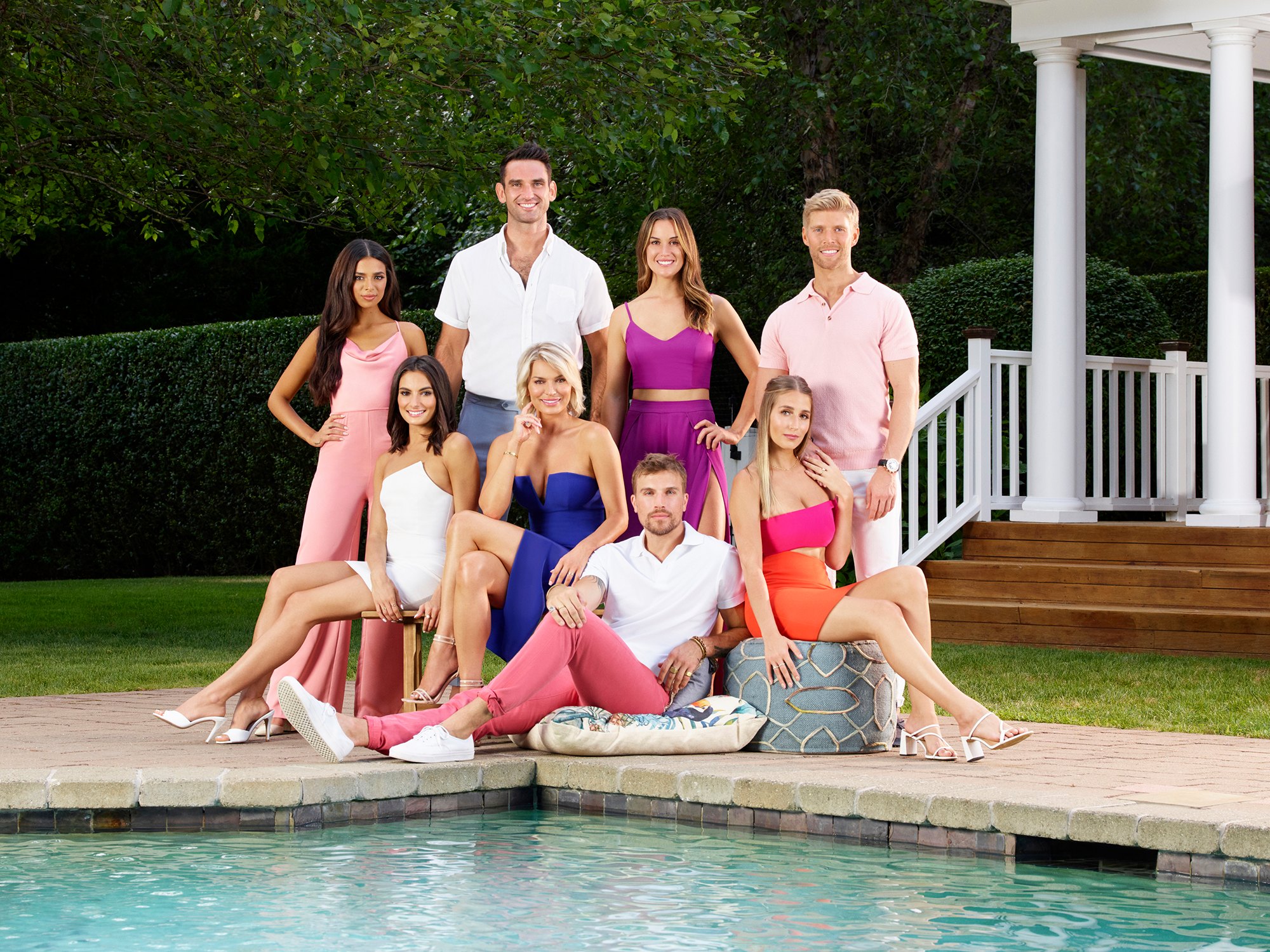 Talking about the release date of Summer House season 5, the new season will premiere on February 4, 2021, with an anticipated number of 10 to 14 episodes in it.

If you want to get all the updates on Alice on Borderland season 2, then we’ve got you covered.

The trailer is in talks. What is it about?

Bravo released the teaser of the fifth season of Summer House on December 14, where it was confirmed that the show is all ready to return with a new story. In the teaser, fans can spot Ciara, an ICU nurse from NYC, who has her absolute sights on Luke, which is obviously much to Hanna’s dismay, who Ciara hooked up with in the last season.

Time for some exciting piece of information: For the fifth season, the cast members of Summer House were all together 24/7 to finish with the filming schedules. On a personal note, the crew of Summer House had literally mixed their business with pleasure and fun. The official description for season 5 also reads that we are all quaranteaming in the Hamptons and are tackling with busy work schedules, tumulous relationships, and inexplicable fun parties at the same time.

What are the cast updates? Is there any new addition? 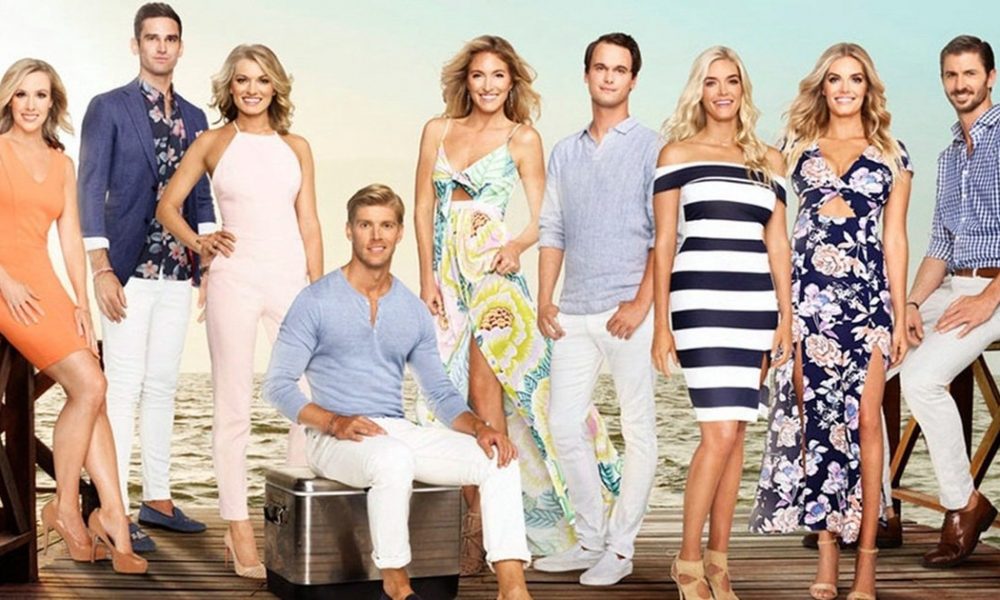 The main lead actors of Summer House involve Kyle Cooke, Amanda Batula, Lindsay Hubbard, Carl Radke, Hannah Berner, Paige DeSorbo, Luke Gulbranson, and Danielle Olivera. The good news is that all these actors will be reprising their roles in the upcoming season. Due to the COVID-19 pandemic, the cast lived and worked together during the entire filming of season 5 and stayed under one roof for six weeks of the summer.

Now according to some speculations made by some official sources, the Summer House will be welcoming a new roommate in the new season who is Ciara Miller. She originally comes from Atlanta and is a healthcare hero who has been treating COVID-19 patients in New York City. She has been invited to the house by Luke, and season 5 will tell what the new character has to give to the show.

Also, find out the new character in the Star Trek: Picard season 2

What can fans expect in the upcoming episodes?

Some sources have it that there might be a surprise wedding between Cooke and Batula, whose romantic relationship has obviously grown stronger while working and isolating together. The other storyline might revolve around Radke’s summer of “self-care,” as he stopped drinking in the last season.

The show’s season 5 premiere date is set for February 5, 2021, at 9 pm ET on Bravo. If you are someone who has watched the last four seasons of the show, I am sure you must be counting days right now.

Check out some more amazing hit shows on Bravo, like Below Deck and Southern Charm. Yeah, it’s time to binge-watch.