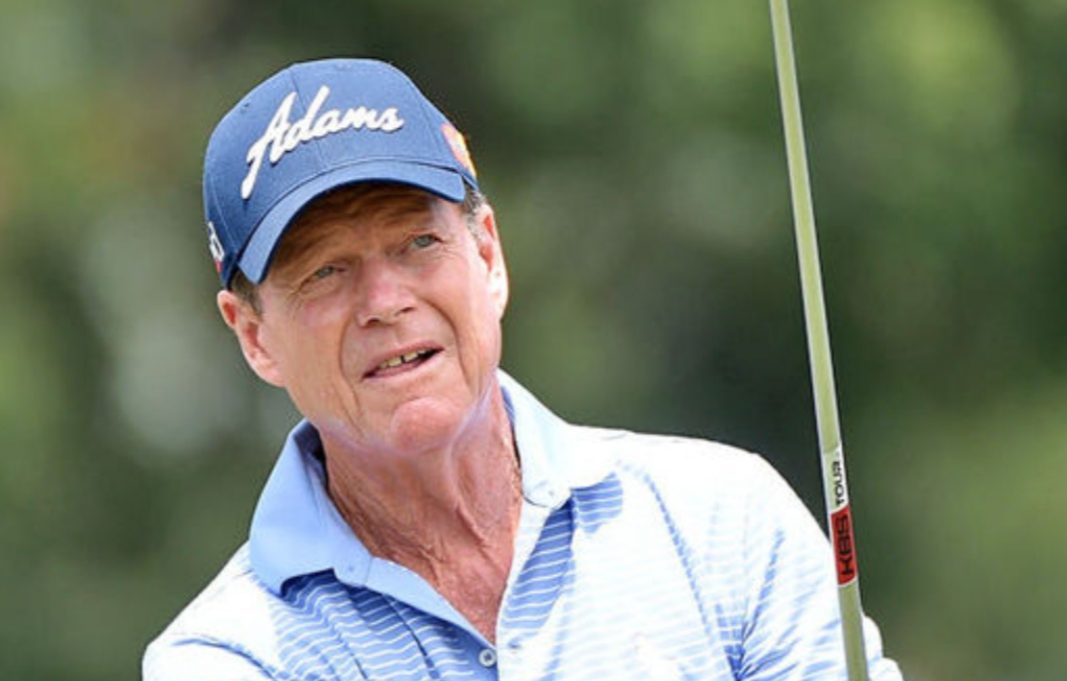 Here, we shall discuss who Tom Watson’s Wife is. What do we know about the golfer’s love life? Starting from the basics, Thomas Sturges Watson has been one of the best and most prominent golfers during the 1970s and 1980s. Even though he is retired now, Tom has made it to the eight major championships. It was in 1985 when he made it to the World Golf Hall Of Fame. Little did you know that he has also been the PGA Tour leading money winner five times, more precisely in 1977, 1978, 1979, 1980, and 1984 respectively.

Talking about his personal life, Tom Watson is making headlines with his third marriage. It was in May 2022 when the duo tied the knot, and the news of their marriage this month is making the fans wonder more about her. Both appear to be inseparable and are leading quite a blissfully happy life together. Let’s dive into this article to learn who Tom Watson’s Wife is. Also, we shall talk about his previous marriages too. What are you waiting for?

Also Read: Who is the Wife of Scottish Footballer, Duncan Ferguson?

After the death of his second wife, it feels good to see that Tom Watson has found his true love again. They are reported to have dated each other for fifteen long years and finally tied the knot.

Tom Watson’s Wife is LeslieAnne Wade. In case you are wondering, she has been the sports vice-president of the CBS network. It was on 7 May 2022 when the duo got engaged and has now finally taken the final step. The duo met each other while she visited the University of Notre Dame. Since then, they have been staying together for each other and are believed to have faced several ups and downs in these years. On 9 July 2022, Tom Watson and LeslieAnne Wade got hitched and appeared to be very happy. The wedding ceremony took place in New Jersey, before traveling to the Open Championship in Saint Andrews. 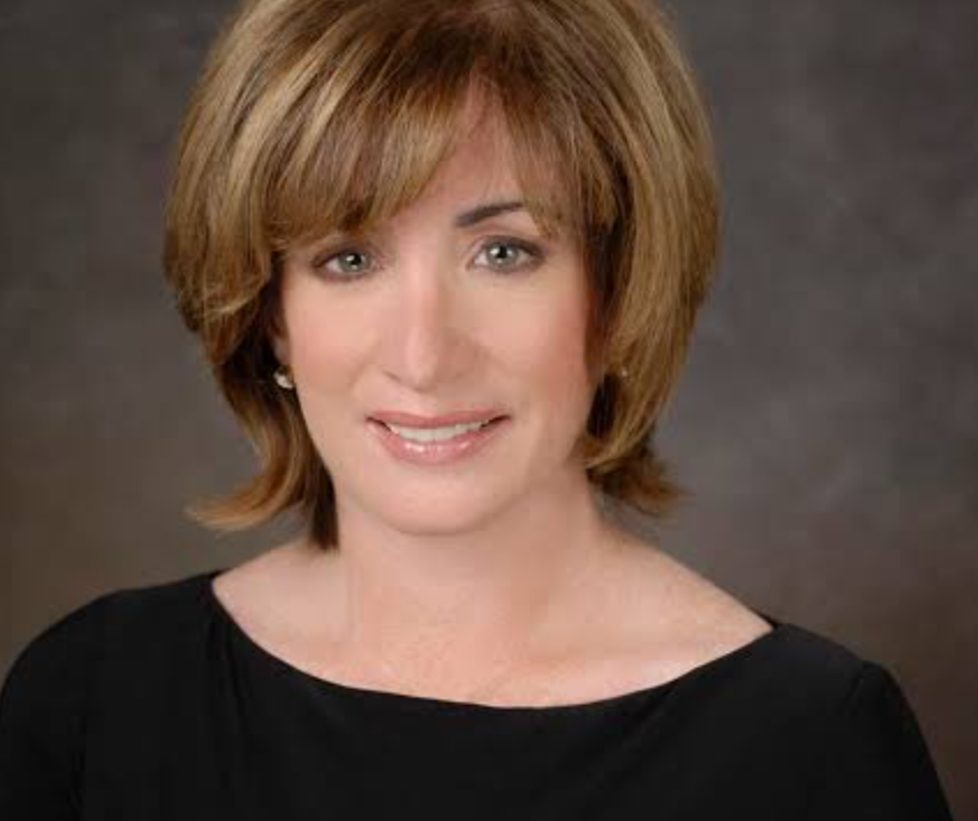 Discussion more about her, LeslieAnne Wade has also founded the White Tee Partners Company. Well, along with her, Alyson Ramsey Johnson is also one. Since the last twelve years, she has been serving as the managing partner of Wade Media Management company.

Like Tom, it’s not LeslieAnne’s first marriage. Before this, she was married to Kevin Michael. Due to some unknown consequences, they parted ways for their respective betterment.

It was in 1972 when Tom Watson tied the knot with Linda Rubin. But their relationship came to an end with a mutual divorce after five years, in 1977. Their marriage was pretty much low-key. Thus, nothing much about it is known.

After a couple of years of his divorce, it was in 1999 when Tom Watson got hitched to Hilary Watson.  It was in 2019 when she died after suffering from pancreatic cancer. She was then 63 years old.

Congratulations to Tom Watson and LeslieAnne Wade for their new journey! Hoping it lasts forever!