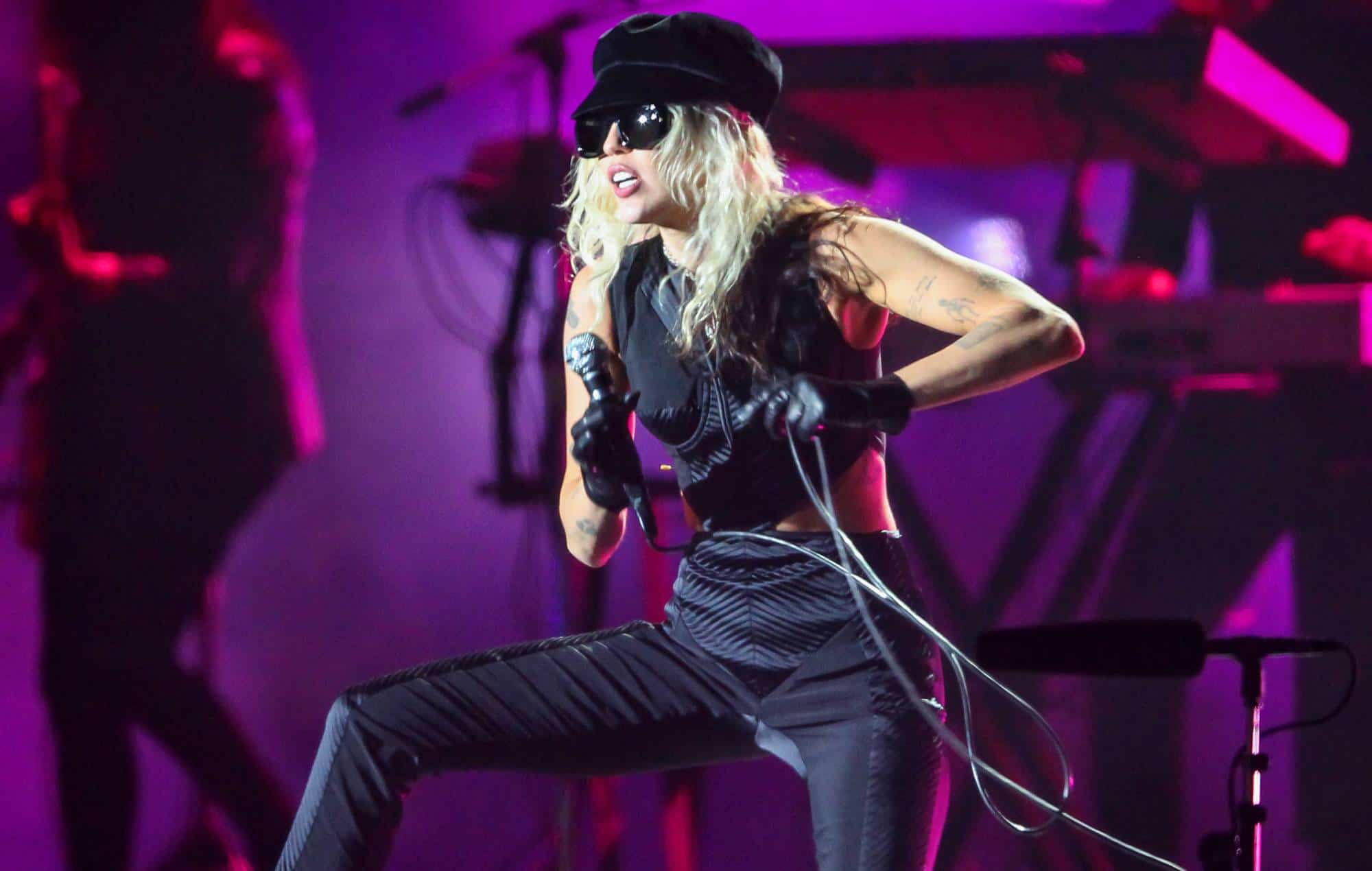 Miley Cyrus at a Concert

We all had known Miley Cyrus as the teen obsession in the 00s when everyone was head over heels in love with her show Hannah Montana. Everyone wanted to be like her and wished to live a life like her. The show not only gave rise to her career as an actor but majorly pushed her as a singer.

She has been known to be gifted with a great voice, and moreover, her over-the-edge personality makes us love her a little more. She was born on November 23rd, 1992, as Destiny Hope Cyrus, which she later dropped for Miley Ray Cyrus.

She is the daughter of Billy Ray Cyrus and the sister of Noah Cyrus. She made a billion-dollar start with her extremely hit show Hannah Montana which made her a teen idol with tons of fans all over the world. Post-bidding farewell from her show and Disney all together, Cyrus started to make a name for her own self with a change in personality, even to her haircut.

She was considered unrecognizable by her fans within the few transformations that Cyrus went through that reflected her personality more boldly and strongly. Many people even found it even irrational, but Cyrus never paid heed and continued to express herself unapologetically. 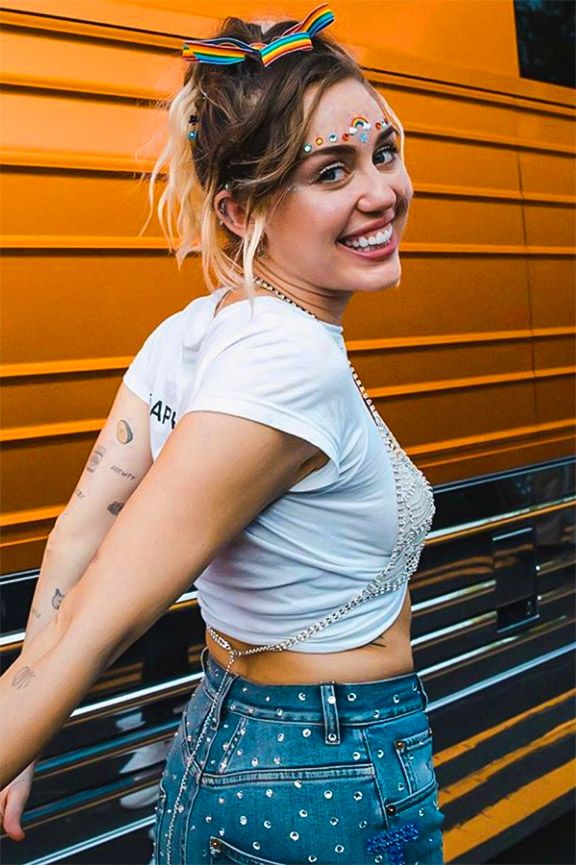 Cyrus is gifted with a Mezzo-soprano voice type which makes her voice most mesmerizing and yet energetic to hear. People have loved her songwriting and the way she has presented her voice through her songs.

Post leaving Disney, she wished to create a more mature place for herself and work on projects on a more serious level, and indeed she did. In 2013, her single “Wrecking Ball” was released, and indeed the song did come in like a wrecking ball, with it gathering more than 19 million views within the first 24 hours of its release.

She was involved in plenty of scandals and problematic situations around the same time with the chaos as her VMA’s performance which was referred to as cringe-worthy, and then her social media presence and her choice of clothing. Cyrus was constantly pestered for her choices, but she stood strong through them. 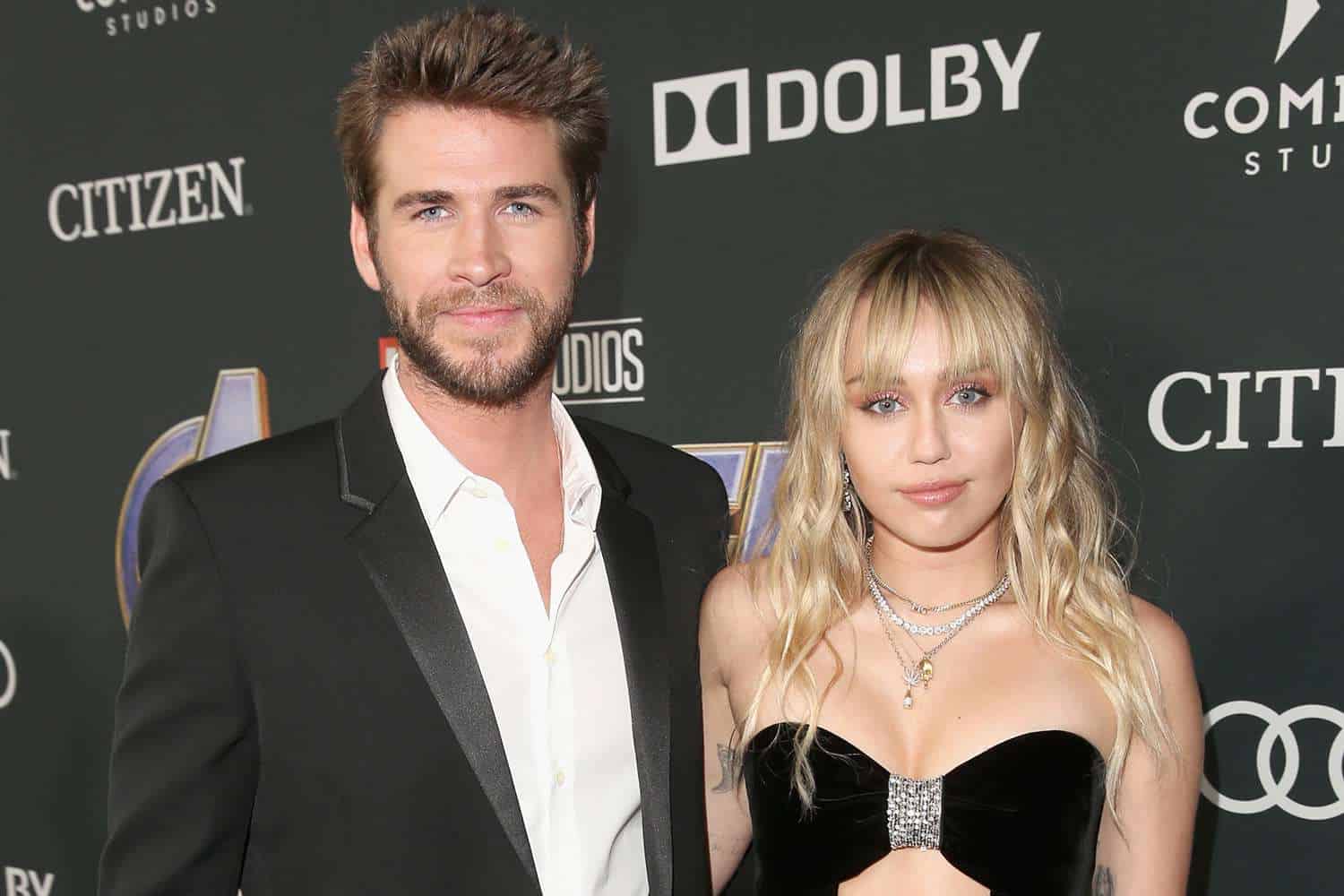 Cyrus had dated Nick Jonas, Justin Gaston, and Lucas Till in her earlier years, and then she met Liam Hemsworth, who starred in her single “The Last Song,” which led them to fall in love in the first place.

They had an extremely rocky relationship which was off and on again with constant breaks and patch-ups, to the point that their shippers were confused as to what was happening. On December 23rd, 2018, in a private ceremony attended by family and friends, they both finally decided to get married at their residence, and she stated that felt like the right time.

But soon after a short time, there was trouble in paradise as they announced their separation on August 2019, with both of them parting ways in shorter than a year of their marriage. Fans always expected them to rekindle their relationship, but that doesn’t seem to ever happen.

What Happened to Miley Cyrus’s Voice?

We all have heard the voice of Miley Cyrus as Hannah Montana and then later on as bold Cyrus as well. Her songs have always been powerful that emanated power and strength like Mother’s Daughter and Flower can be seen as some of her finest songs.

In recent years, fans have been noticing that there is a significant change in the voice of Miley Cyrus, and some thought it to be modulation done by the recording studious, which is not the truth. 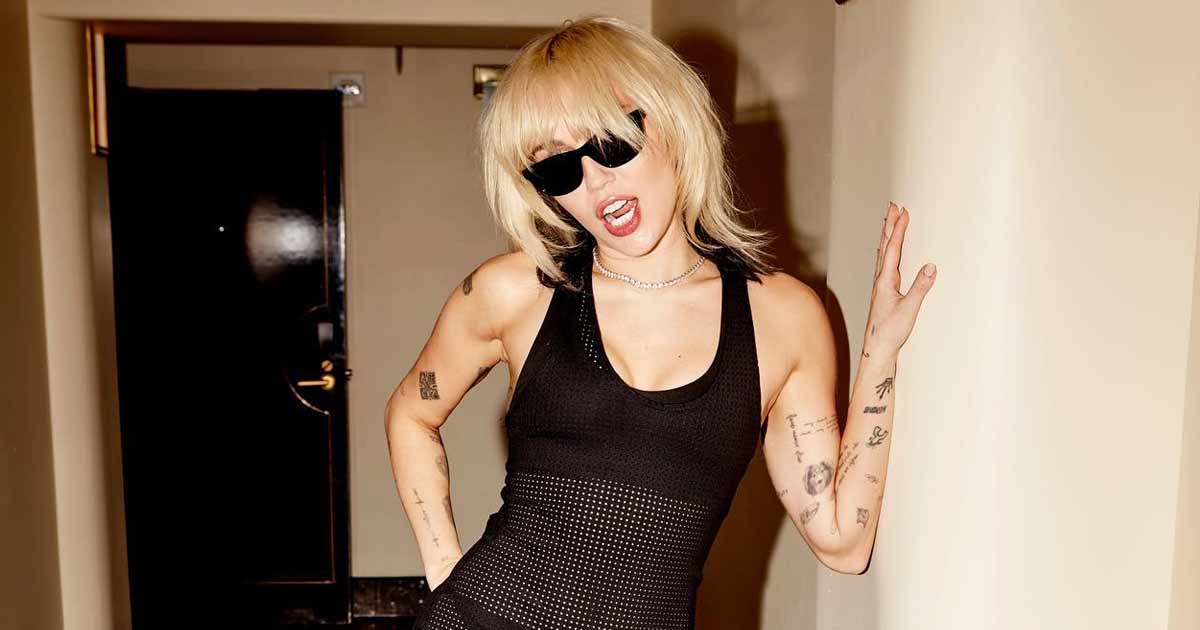 Miley Cyrus, in an interview with Joe Rogan in his podcast, talked about the changes in her voice. She explained the reason why her voice had gotten deeper than before. She described that the vocal cords and the extensive training that they go through on and off stage affect their vocal cords and voice deeply.

In 2019, she was diagnosed with a disease named Reinke’s Edema, for which she even had to go through surgery in order to keep her voice and to continue her singing. This issue deals with the Vocal Fold that is known as Reinke’s Space getting swollen up, which causes trouble in speaking and affects the vibrations that our voice flaps create for us to produce sounds in general.

She has always expressed her gratitude for the healing of her voice, as her voice is her identity and work as well. She now has been working on resting her voice and taking care of herself more extensively.