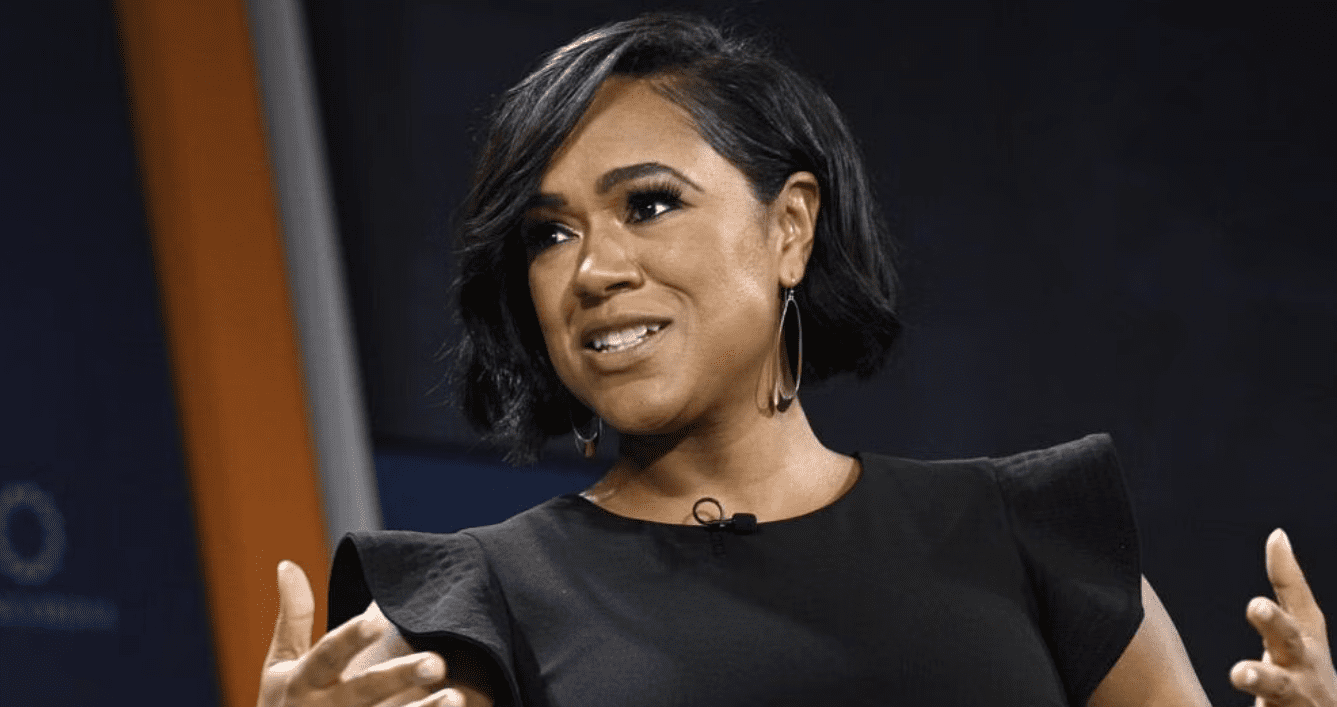 Many of the fans thought that the show has been canceled because of the reduction in TRP, but sadly it is far from true, as per Forbes the show has in fact increased viewership by 32% in the first quarter of this year.  Furthermore, MSNBC was also frustrated by the controversial comments made by Tiffany on other networks. She made the statements about channel feeling negative, and comments about executives and management also surfaced on the internet.

Who Is Tiffany Cross?

Tiffany Cross is a Television Personality, political analyst, author, and journalist from America. She was hosting The Cross Connection, which was the show Saturday on MSNBC.  She was brought up in Ohio, Atlanta, and Cleveland and while growing up she wanted to be Brown Murphy Brown. Furthermore, she completed her studies at Clark Atlanta University and completed her Mass Communication at the same university with a focus on film, radio, and television. 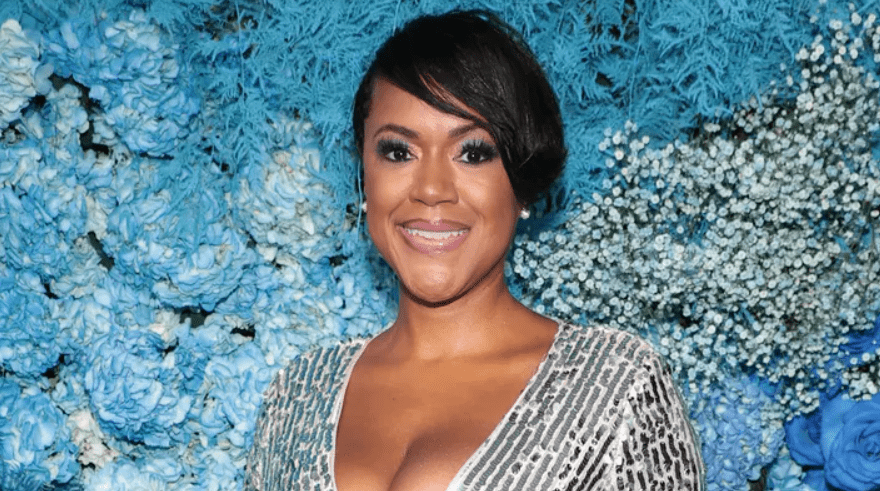 The show The Cross connection was hosted by Tiffany Cross, and it was aired on the weekends, very recently, the show came out from a clash. The show was established mainly on focused efforts by MSNBC, mainly on black history and its heritage, sustaining vast voices and initiating other NBC events. Additionally, the common basic reason for the death of television is also clearly mentioned. But their description of Florida from her is done in the most racist way possible, she said “d*** of the country, and she said that she got this insight after checking national reviews.

What Happened With Tiffany Cross, and Why Was She Fired?

Tiffany Cross, who is the host of the show The Cross Connection, was scrapped on MSNBC. For the past two years, the show had maintained good spirits on the network and was aired on the weekends. But in recent weeks, Tiffany and the management had a series of back-and-forths for the few segments of the show. The network has made it clear that they will not renew Tiffany’s contract after firing her

As per Variety, Tiffany’s relationship with MSNBC became dodgy as the television show gained more executives. The new executives were concerned about her readiness to handle the statements by other anchors from different networks and indulging in the commentary. The executives felt that the comments made by her did not meet MSNBC standards or NBC standards. 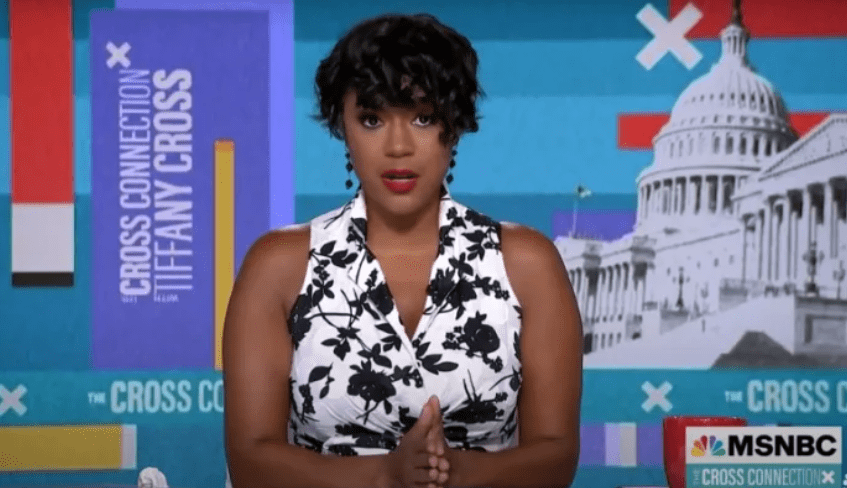 According to a report, Tiffany Cross was fired because of her inappropriate statement on Florida, “d*** of the country. On the other hand, as mentioned above, the executives were also concerned about her comments as the statements by other anchors from other news channels did not match MSNBC standards or NBC standards. A tweet was made by Mike Sington which said that Tiffany had been fired by MSNBC, effective immediately.

The tweet by Mike had two threads, and it defined why Cross was fired by MSNBC, and it explained that the executives did not find her to be the right choice for MSNBC or NBC news going forward. She said that Ron DeSantis or Ron DeStupid, whatever you want to call him, a Florida man, is very problematic, she also told that he waves in full of ignorance and stupidity, and she also believes that his views are wrong for the whole country. Tiffany is disputed for her controversial views across the community and other parts.

The New York Post reported that according to the management of MSNBC, Tiffany has been making bold statements for quite some time now, and the choice to fire her might have been finalized after her appearance on Hell of a Week with Charlemagne on Comedy Central. When she was on the show, she was asked Democrats which state could not afford to lose in the coming elections, and to this, we all know what she replied.  “Florida literally looks like the d**k of the country, so let’s get rid of Florida. Let’s castrate Florida.”

This is a controversial statement that got her fired.