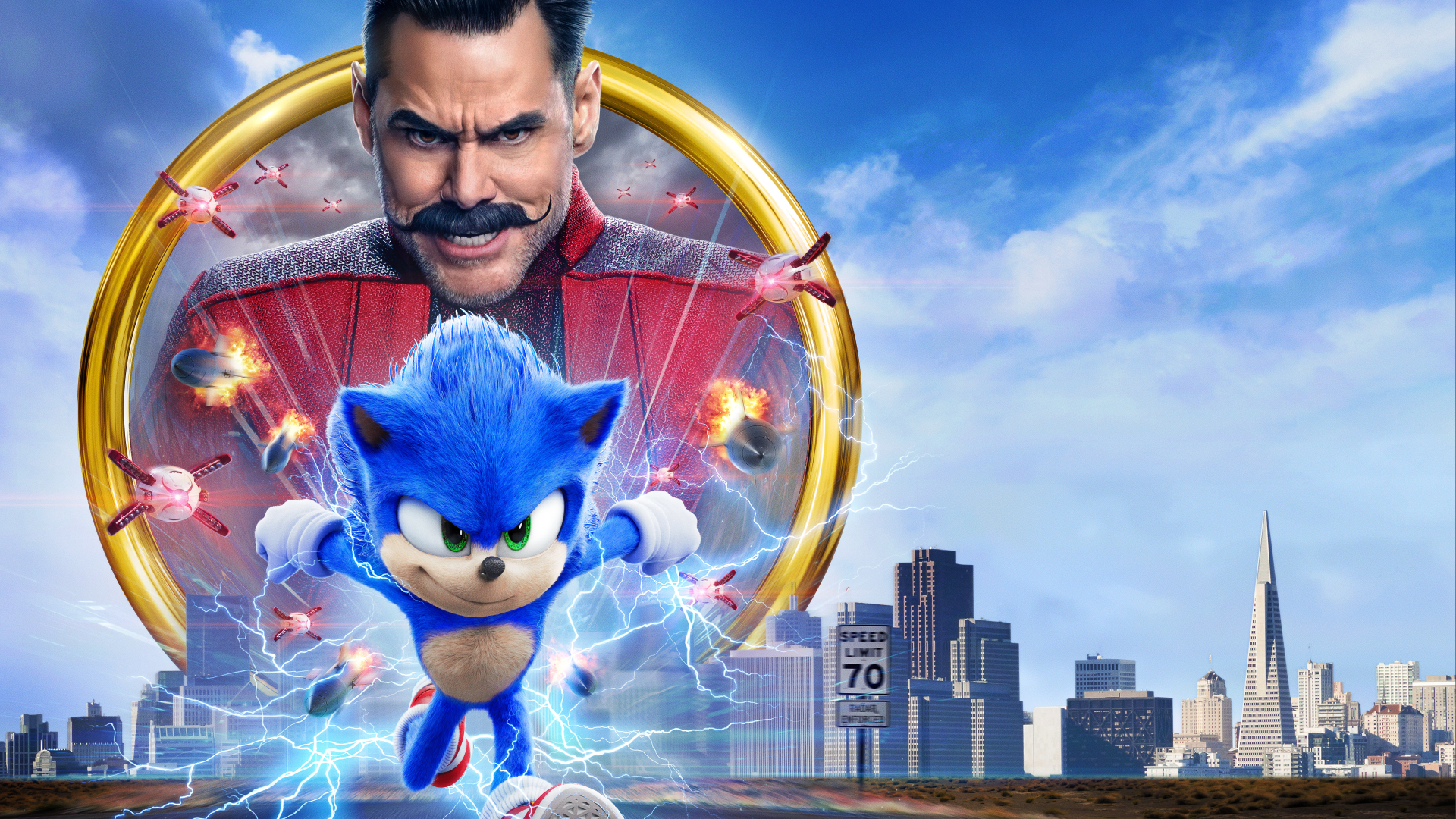 Sonic the Hedgehog one of the best video game films

Choosing a movie is not a big decision if you know who to trust. This is the fundamental idea behind this series, which will be constantly updated and deliberately re-arranged over the course of the year. With some films shifting their release days and some early premiering on VOD due to the latest global pandemic, 2020 is still an unprecedented and thrilling year for the film industry.

But, as last year, we’re still going to do our best to keep you abreast of the explosion-filled blockbusters you can’t overlook, and the more intimate smaller movies you need to enjoy. We like it here when it’s a positive thing.

It was initially conceived as a joint cinematic monster verse film at Universal Studios but later scrapped due to the critical and financial disappointment of The Mummy. The film was lauded for the performance of lead actress Elizabeth Moss.

One of the best hits of the year, and not just because there haven’t been that many hits this year. The Invisible Man is a lovely re-imagination of the classic film. It is a joint co-production between the United States and Australia.

Synopsis – It follows a woman who claims that her cruel and rich ex is following her. Moreover, following his apparent death, he deduces, in the end, that he has mastered the power to become invisible. The movie stars include Elisabeth Moss, Aldis Hodge, Storm Reid, Harriet Dyer, Michael Dorman, and Oliver Jackson-Cohen.

The film follows Harley Quinn as she teams up with Helena Bertinelli, Dinah Lance, and Renee Montoya to save Cassandra Cain from Gotham City mob boss Roman Sionis.

Synopsis – Harley Quinn is still in the open season when her tumultuous split with Joker puts a big fat target on her back. Undefended and on the run, Quinn faces the vengeance of Lord Black Mask, his right-hand man, Victor Zsasz, and every other man in town. But things quickly turned out for Harley, when she became the unexpected host of three deadly women — Huntress, Black Canary, and Renee Montoya.

The Way Back is a sports video that understands the rules of the game. It is one of the best films of 2020. Where it fails in flashiness or ingenuity — the underdog story of a crappy team hitting its pinnacle under the leadership of a gruff boss. It hit all the requisite Hoosier notes — makes up with an exceptionally enthralling downbeat craftsmanship.

Small stuff, such as the freeze-frame when dozens of games appear on the computer or the click-clack percussion-heavy soundtrack, build up the emotional intensity over the brief run of the film Portraying a washed-up ex-athlete with extreme evident opioid addiction and a number of deliberately disguised inner demons.

The trip back to the nostalgia, this incarnation of sonic seems to the best among the rest. Jeff Fowler acts as the director of this film making his directorial debut through this. It is a major box office success in a pandemic hit film season. It stars Ben Schwartz as the voice of Sonic the Hedgehog and Jim Carrey as Doctor Robotnik, as well as James Marsden, Tika Sumpter, Natasha Rothwell, Adam Pally, and Neal McDonough.

The early signs of Sonic Hedgehog’s movie didn’t look good. Fans responded poorly to the original blue blur sketches, so much so that the filmmakers went back to the digital drawing board. When the film was eventually released this year, it won over viewers with Ben Schwartz’s energetic voice-over work and Jim Carrey as Dr. Robotnik.

Synopsis – The film follows Sonic and the Montana sheriff as they attempt to stop Robotnik and track down Sonic’s signature rings. The sequel has already been scheduled.

This film is one of the best films to be seen in TIFF 2019. Hugh Jackman was one of the greatest players in his role as Roslyn, Long Island Public School Superintendent Dr. Frank Tassone in Poor Education. The theatrical broadcast was postponed because of the pandemic.

A vivid depiction of the extraordinary scandal that surrounded Tassone and his colleagues – most notably Assistant Superintendent Pam Gluckin. Cory Finley’s film (based on Robert Kolker’s New York Magazine article) is a mercilessly successful and even-handed affair about the intense tension of suburban academia.

Synopsis – The film is set in the Long Island Village of Roslyn in the 2000s. This exposes the storey of the progressive and admired Dr. Frank Tassone (Jackman) and Pam Gluckin (Janney) who are taking millions of dollars from the same public education system that they are trying to make the best in the world.

Palm Springs may have resonated more than Sundance’s release earlier this year. Jokes doing the same thing over and over really strike hard right now. Watching the relationship between a goofball wedding guest (Andy Samberg) and a self-destructive bride’s sister (Cristin Milioti),

Synopsis  –  This might not be as funny as Samberg’s other big-screen stunts, Hot Rod and Popstar, but Palm Springs has its own popular take on a strikingly high-precision genre.

This film reveals the misuse of dominance in the world of employment. The business climate of fear and aggression, which also revolves around a powerful alleged rapist, is thrown under the microscope in the New York Research Workplace Thriller, which is inspired by Harvey Weinstein’s actions while intentionally blurring some of the details.

It’s listed the best movies from this year to the year. Julia Garner shines like Jane because of her one of the best acting roles.

Synopsis – The film portrays a day in the life of Jane, a newly entered assistant to a film production company. She makes copies, plans air travel, collects requests for lunch, answers phone calls, and removes suspicious stains from the couch. At one point, a young woman from Idaho appears at the front desk, claims to have flown in to start her work as a new assistant, and is led away to a room in a luxurious hotel.