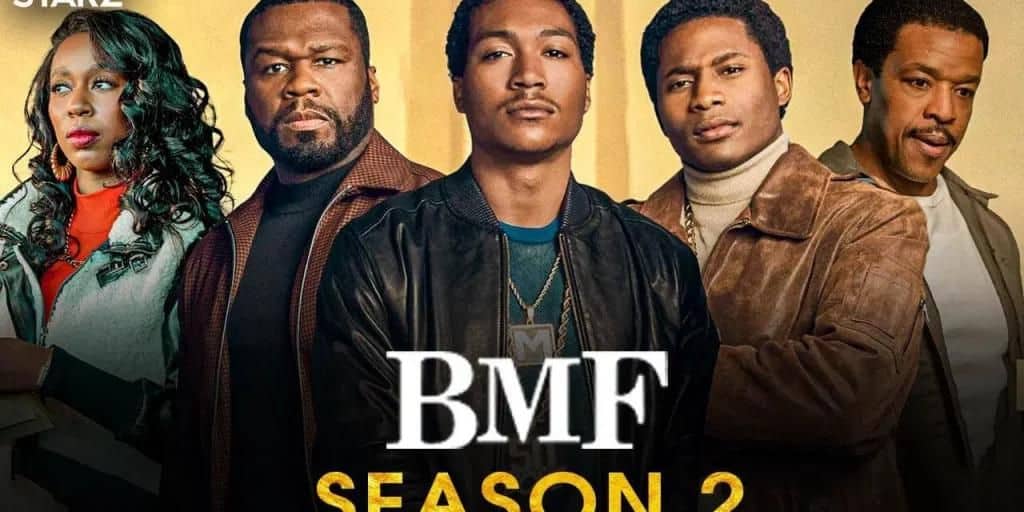 BMF Season 2 Episode 4 release date is approaching now. Criminal drama fans love this show, and the main reason for this is the main character, who is played by his son, because of which the story becomes real. The story is about the Black Mafia Family. Narcotics dealing and money laundering are the works done by this family.

The show is based on the real story of two brothers who used to live in the 1980s in the southwest Detroit neighborhood, and these two brothers are the inspiration for this show. There are a total of eight episodes in this season, and it shows multiple plots like whistleblowing, testimonies from allies, Flenory household members, and different, famous people. These plots tell the story of the Black Mafia Family and show some extraordinary storytelling skills. This series is a rollercoaster ride because of its multiple plots.

As mentioned above, it is inspired, by a real-life story, so the characters involved in the show are also real, which makes the crime drama more exciting. It displays their story through their side. The series displays that loyalty is the ultimate foundation of family relations and the major reason for becoming an ally.

In the end, this is a story about the pursuit of the American ideal through deceit, mafia corporatism, and acts of love. The noir drama on Starz is only beginning to delve into the story of the Black Mafia Family. The organization’s expansion in other cities, notably Atlanta, will be explored in greater detail in season two. In this article, we will know about the release date for BMF Season 2 Episode 4 and where you can watch the show.

Episode 3 was titled Devil Night and was released last week. In this episode, we saw some drama and tension across Detroit. When Terry and his sister Nicole were engaged in a risky accident as a result of their car’s tires being altered, Terry’s notion that his limp business would be significantly less dangerous than the drug trade was disproved. At the end of episode 3, we saw Lamar Silas, who left the hospital, tracked down Meech, and shot him. 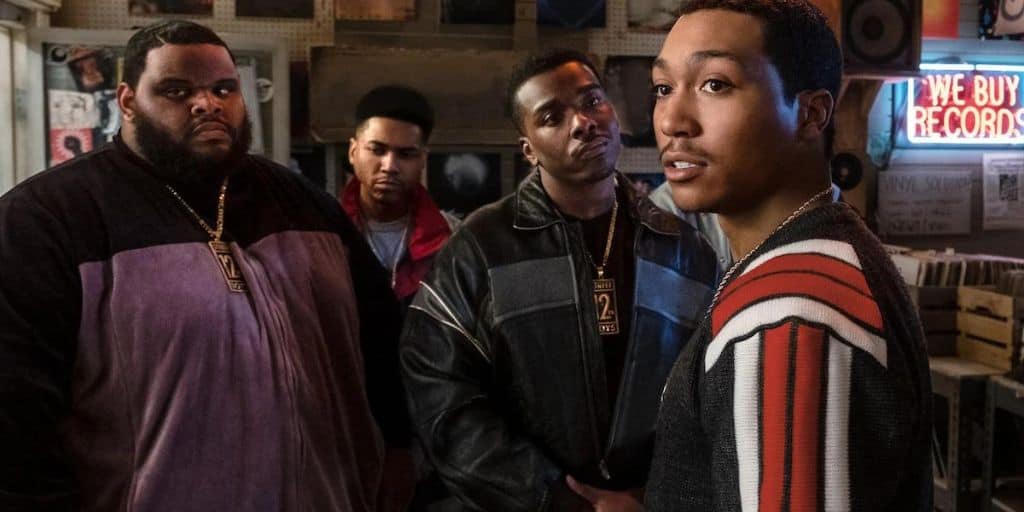 BMF Season 2 Episode 4 will release on Friday, 27 January 2023, at 8 p.m. Time zone for different countries are provided below: 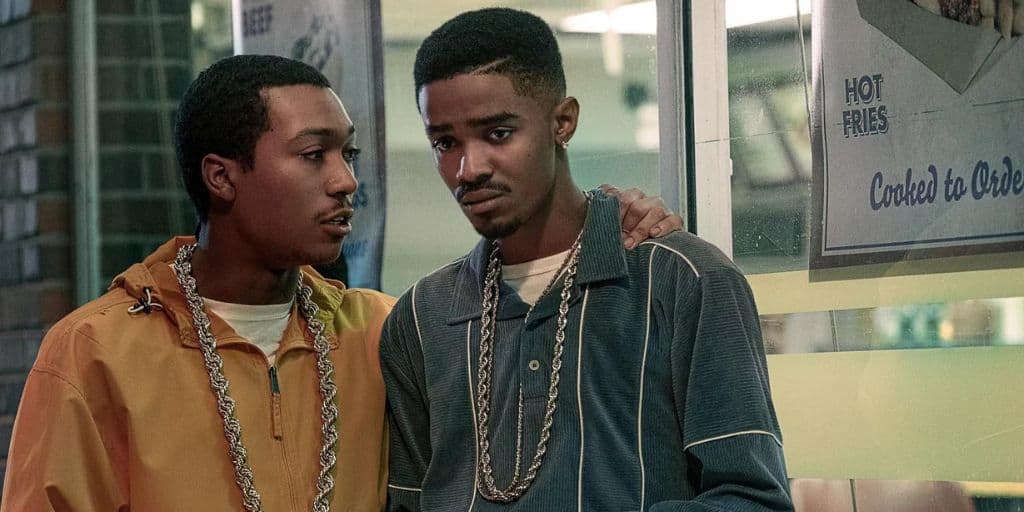 The title of the episode is “Runnin’ On E”, and we can see Meech coming out from the hospital as he is injured heavily and is still bleeding. Terry is the new leader of BMF. Despite this, BMF is running out of cash, has no product, and the men are also fewer. To change things, Terry is in search of a new supply and tells one of his drivers to transport the product to Lansing, to take a premium but everything goes wrong, and their plan fails. They are now surrounded from all sides by their enemies, and they had to run to save themselves from Detective Bryant and Detective Lamar, who are coming to capture them. 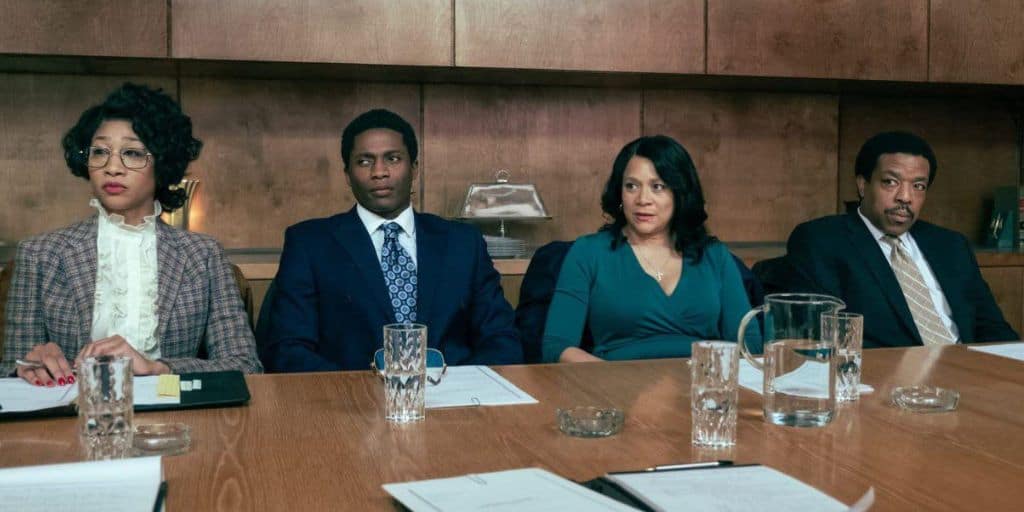 Where Can You Watch BMF Season 2 Episode 4?

BMF Season 2 Episode 4 will air on Starz. Being a Starz original, all the episodes will air on this platform. If Starz is available in your country, you can watch by using a subscription if not you can use any VPN. The audience can also watch it on Prime, Hulu, YouTube TV, DirecTV, and Stan. Stay tuned on this site to check the information on the next episodes.