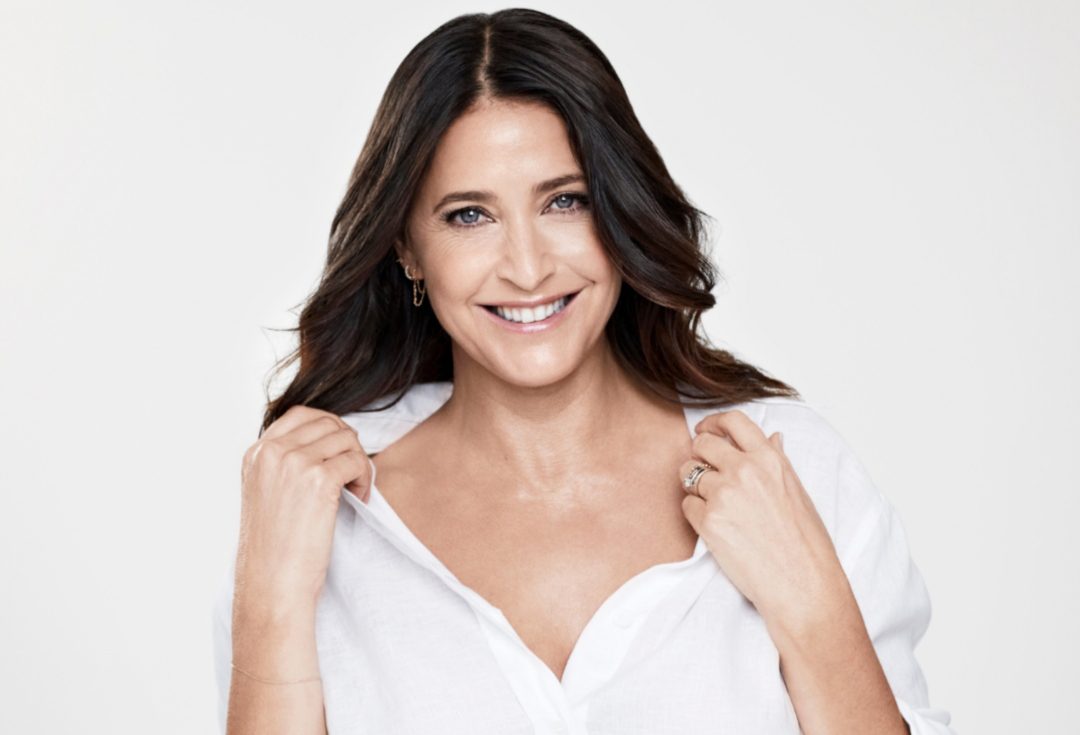 Here, we shall discuss who Lisa Snowdon’s Partner is. What do we know about the television presenter’s love interest? Starting from the basics, Lisa Snowdon has gained quite recognition and fame by hosting Britain’s Next Top Model from 2006 to 2009. Some of her other great work as a host are Capital Breakfast. Through The Keyhole, Weekend Kitchen with Waitrose. Little did you know that Lisa also actively participated in Strictly Come Dancing Season 6. She was paired up with Brendan Cole. Not to forget to mention Lisa Snowdon is also a fashion model, appearing on the pages of Maxim, Arena, and GQ. Also, she appeared in commercials for Mercedes-Benz, Kelloggs Special K, and some other brands too.

Knowing her versatility in the entertainment industry, fans are interested to learn about what’s going on in Lisa Snowdon’s personal life. The host appears to be in a long-term relationship with the love of her life, after a few failed bonds. You will be happy to know that Lisa Snowdon is not just dating but is also engaged to her fiance. Let’s dive into this article to learn who Lisa Snowdon’s Partner is.

Also Read: Dominic Byrne Partner: Who is the partner of the Radio host?!

Talking about her love interest, Lisa Snowdown’s Partner is George Smart. Well, they aren’t engaged too, as revealed in 2017. In case you aren’t aware, George Smart is a successful entrepreneur hailing from Yorkshire. It was more than a decade since Lisa and George met each other. At that time, he was working as head of events at MTV. He prefers to keep himself away from the spotlight. 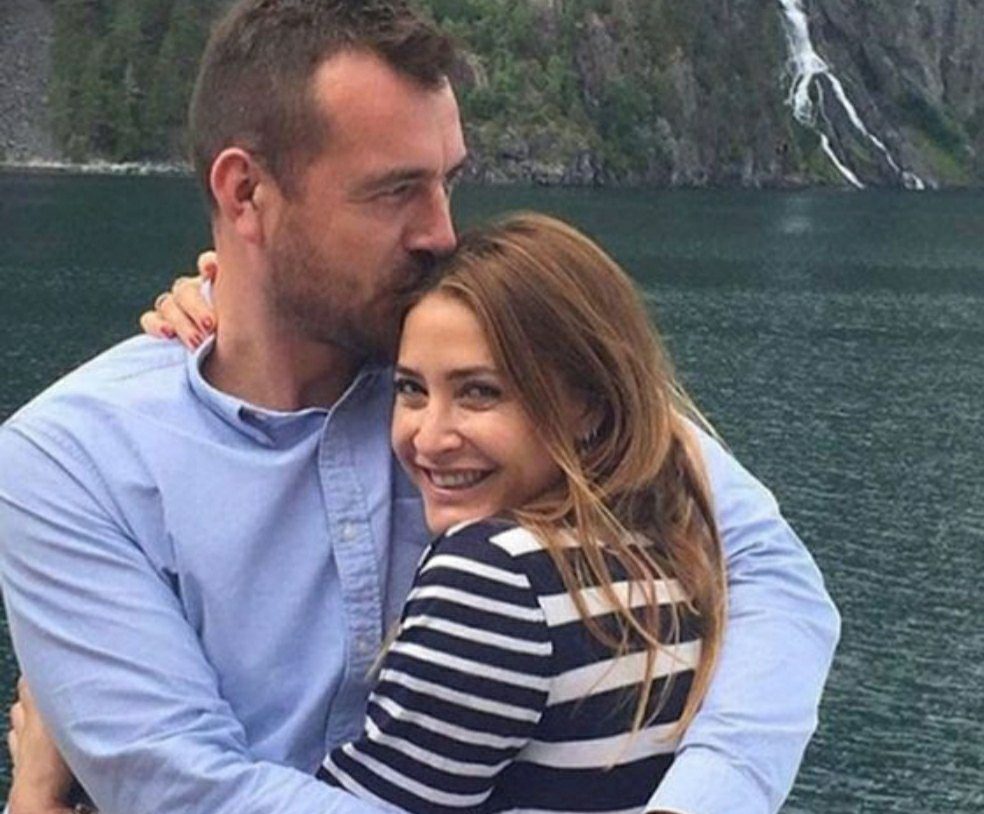 It was in 2016, during her appearance in I’m a Celebrity…Get Me Out Of Here!, Lisa Snowdown shared how happy she was with her future husband, George Smart. She addressed him as her ‘best friend.’ When asked about their engagement, the host shared, “I was going to do it – he chose the most beautiful diamond ring, which I love, and it fits perfectly.” It happened before Christmas in 2016. They are also reported to have started dating each other just 14 months before he popped up the question. Their wedding in Japan got canceled because of the Covid 19 pandemic. In an interview, Lisa Snowdown shared that they aren’t planning to have kids as she likes the way it is.

Lisa Snowdown shared that her fiance, George Smart, had been very rocky at the time of her menopause. It was the time when she had ‘crazy rages’. Overall, Lisa and George appear to be very much loving and supportive of one another. Now, both are quite open about their relationship, making the world know how happy they are together.

Best Wishes to Lisa Snowdon and George Smart for the upcoming days of their relationship. Hoping their love for each other stays like this or becomes stronger shortly.