The air date for Love Island Australia Season 4 Episode 16 is approaching. This season’s presenter is Sophie Monk, and there is already a lot of conflict between the couples. With the four episodes supplied thus far, we have met every Islander this week. We have witnessed far too many clichés this week, but that is the whole point of reality television, so yeah, we are here for it. The week has been complex and chaotic.

It is awful that some of the participants have already caused them pain. The largest arrived with Conor and Jessica. Despite being matched with the other, she disobeys the rules. She proceeds to kiss Callum, figuring no one will notice her. Conor did. He caught a glimpse of them through a villa window, which hurt him too much. She has been with Conor since the beginning of this season, but when two new bombshells were dropped in the Villa, her heart turned for the worse, and she saw a better option. Later, Tak and Callum were acquainted, which made Jessica incredibly happy.

It scares me to see Connor so peaceful. Typically, he tells Jessica that she needs to act appropriately before approaching him. She mistook herself for being alone when on the roof with Callum and chose to kiss him. GURL! You just blew your match with Connor by kissing Tak. However, the idea of “you do you” comes into play. Thus we are unable to critique her decisions. The Love Island villa has a history of spilling secrets, and this time was no exception. 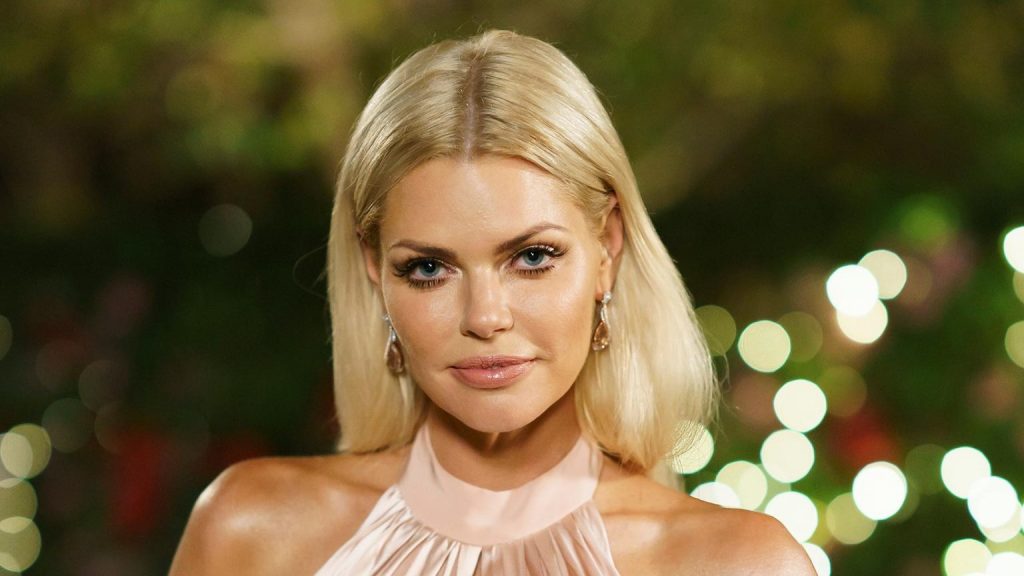 The release date for Love Island Australia Season 4 Episode 16 is November 24, 2022. There will be a recoupling ceremony when Sophie arrives at the resort, and one Islander will be dumped.

In episode 15, while on a date, Jessica and Al get a text that shocks them. It states that they must select the couple they believe has the lowest chance of falling in love and that their selection will result in the expulsion of one Islander from the Villa. Yikes. All hands are on deck as Mitchell and Phoebe have a romantic meal to patch fences following his infamous game of hidden truth or dare days earlier. It’s not Mitchell and Phoebe who take turns to spy on who they believe could be in the firing line. Jessica and Al were ecstatic as they left the Villa hand-in-hand after getting a note informing them that they were going on their first date together. 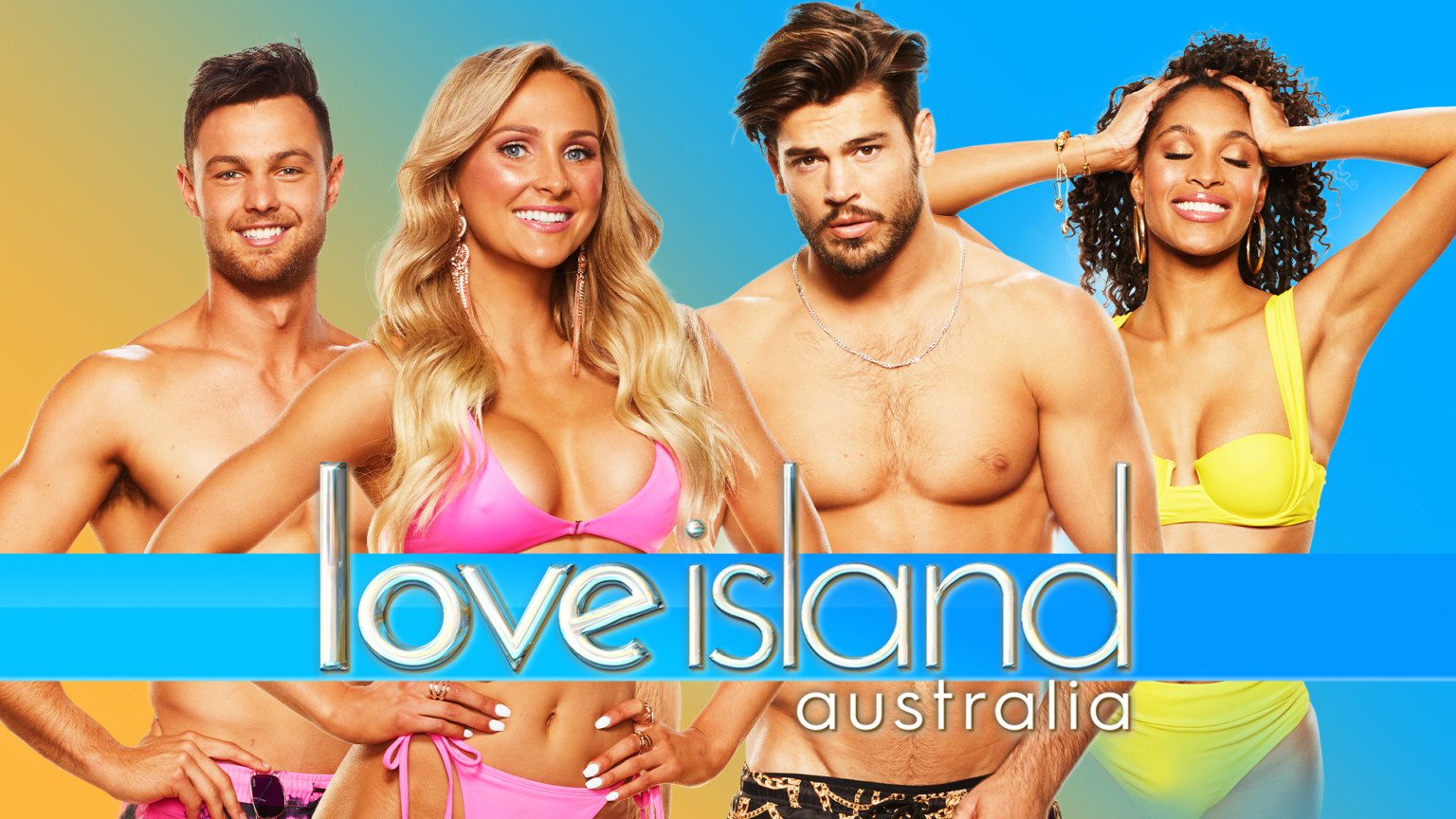 The happiness persisted as they rolled up to a beach, where they were treated to a romantic dinner date by the water. But shortly after they begin their deep and essential relationship chat, the pair receives a bombshell text.

Jessica reads the message with horror: “This isn’t just a date; it’s also a business meeting. One Islander will be dumped tonight from the Villa; it is up to you to pick who is in the firing line.”

Phoebe, Mitch, Claudia, Austen, Phoebe H, and Jordan are immediately ruled out by the pair. Callum and Vakoo, Maddy and Tak, or Ben and Stella would be their choice. The team made their announcement around the campfire later that evening after watching how the couples interacted in the Villa. 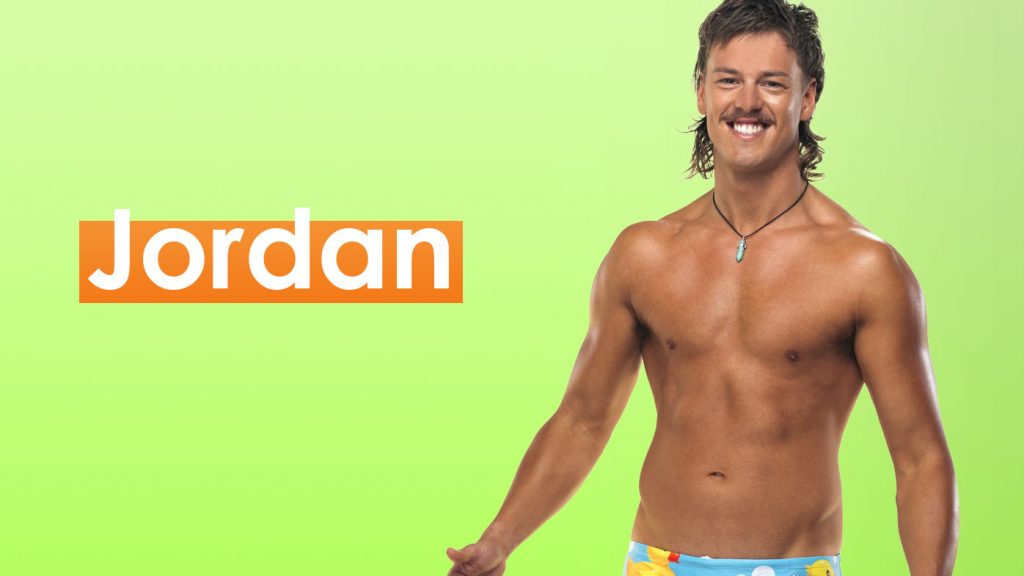 Where Can You Watch Love Island Australia Season 4 Episode 16

The couple that Jessica and Al ultimately decide are likely to fall in love with one another is OG’s favorite Stella and brand-new Bombshell Ben. Then, Stella and Ben get a text message informing them that they must decide who stays at the Villa and who must depart. The other Islanders are stunned as the pair quickly approaches to discuss who should stay or leave.

Where Can You Watch Love Island Australia Season 4 Episode 16?

Channel 9 will air Love Island Australia Season 4 Episode 16 as it becomes available. The time and date have already been given. Later, these programs will be accessible via streaming from 9 Now, the channel’s official streaming service. Only on-demand services will be available to viewers in America. Hulu, Amazon Prime Video, or Apple iTunes offer these.