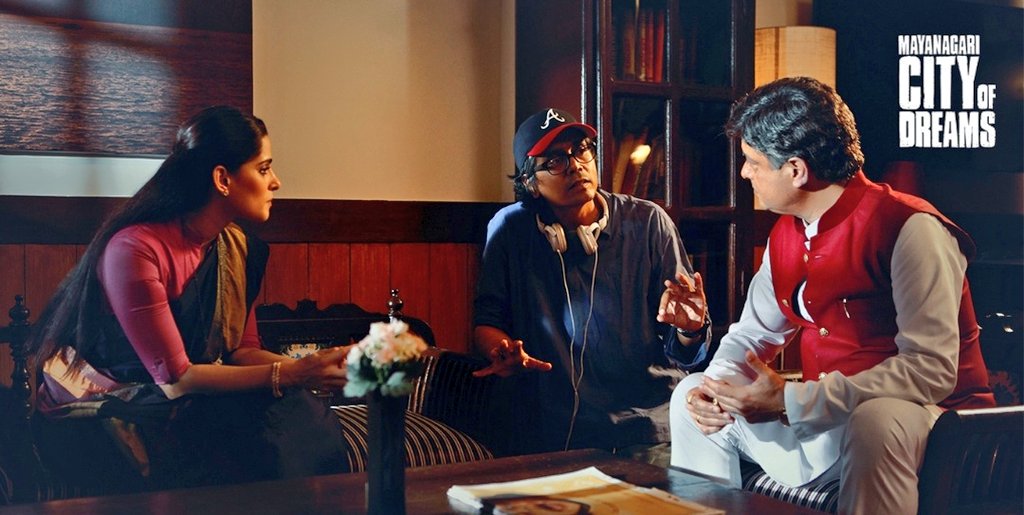 “City Of Dreams” has been quite a riveting political drama among the Indian audiences. The first season of “City Of Dreams”, which released in May, had received decent reviews from the audience as well as critics. The idea of making a film was transformed into a series considering the potential progress witnessed in Indian digital media. This web series is directed by Nagesh Kukunoor and Rohit Banawlikar.

The lead roles in the “City Of Dreams” Season 2 are expected to be reprised from Season1. However, it is yet to be seen is any new faces will make an appearance in the new season.

The web series portrays various aspects of society and human behavior such as power, greed, and vengeance, just like any other political drama. The storyline revolves around the dispute within the Gaikwad family that breaks out after a murder attempt on Ameya Rao Gaikwad, a polarizing political figure. Confusing the lines between immoral and moral, a tussle for power makes the core of this riveting series.

Though you will need to show a bit of patience till the series actually grabs some speed and that happens when you see some friction generating between the Gaikwad siblings. It can be irksome but gripping. Apart from this, the convincing and effective performances by the actors really keep the audience wanting more.

As of now, there has not yet been a release of the trailer for Season 2, however, don’t lose hope, and stay tuned as we will update you with the same as soon as it is released!

Above is the trailer for the first season.

The City Of Dreams season 1 had 10 episodes in total and Season 2 is likely to have the same. The web series will be making its way to Hotstar Specials soon, probably sometime in December 2020.

The idea for the show came from Kukunoor’s team member, Rohit Banawlikar. Banawlikar and Kukunoor co-wrote an anthology, intended to be turned into a feature film. But as digital platforms grew in India, Kukunoor felt that there was a scope for a series! The storyline is as follows.

Multiple lives intersect after an assassination attempt on Mumbai’s most polarizing political figure. A single stone thrown in a seemingly placid lake sets off a series of ripples that affect everyone and hurt many. “City Of Dreams” is the story of the feud within the Gaikwad family, which erupts after an assassination attempt. Blurring the lines, in a struggle for power, this forms the core of the narrative.

Below is a list of the episodes alongside the name and release date of the same.

On 21st April 2019, Hotstar Specials released the teaser for “City Of Dreams” on YouTube and other social media platforms announcing the release of the series on 3rd May 2019.