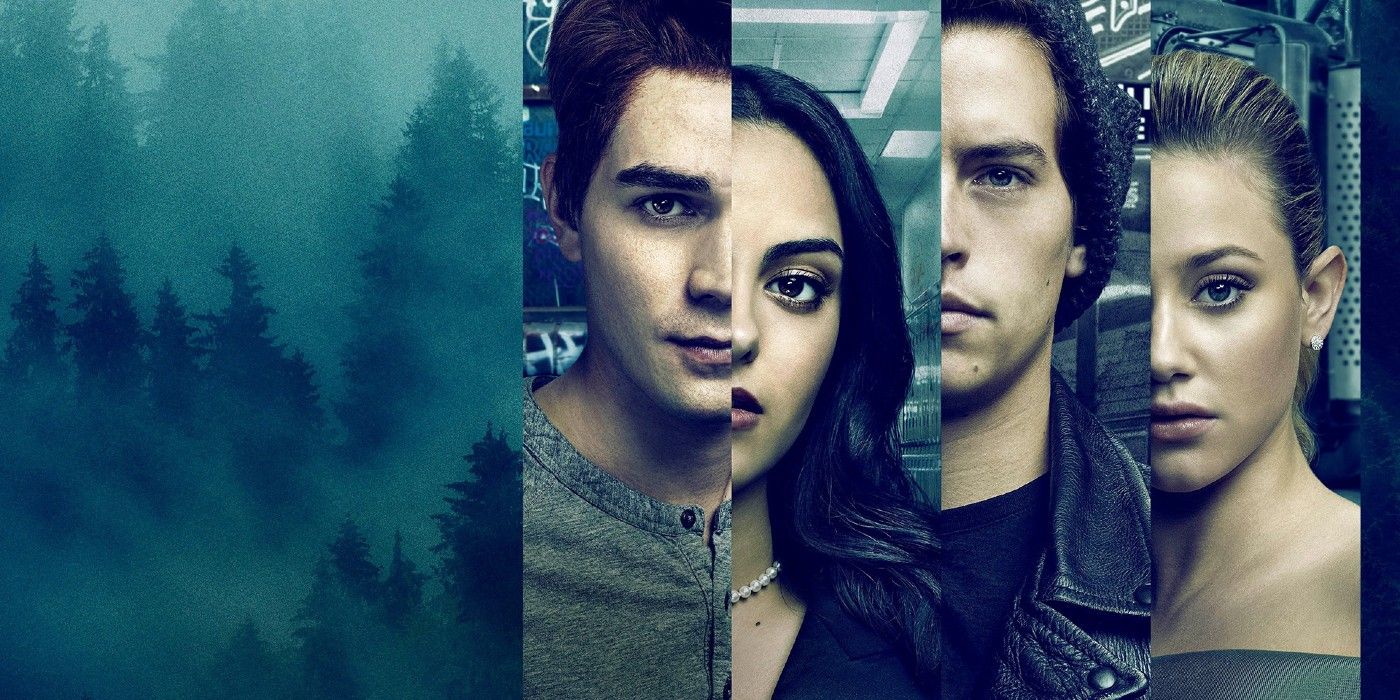 Riverdale season 5 has been airing since 20 January 2021 weekly. Till now, only three episodes of the series have been released. The season will focus on Archie and the others’ lives as they grow up and start having different paths in life. The same day as the premiere of Riverdale’s third episode, it was announced that the series had been renewed for the sixth season. The episode, titled “Graduation,” was released on 3rd February 2021. It featured the main cast getting graduated and setting out their own ways. We will discuss a recap of the third episode in this post. We will also look at the promo, release date, and spoilers of Riverdale Season 5 Episode 4.

The popular high-school drama has changed for the better. With the graduation, the lives of Archie and his friends at Riverdale have changed drastically. Season 5 Episode 3 was slated to be the season 4 finale. However, due to the shut down of production due to the COVID-19 pandemic, season 4 ended after airing 19 episodes. Many heart-wrenching moments in the episode and a hint to the time-skip give us the feeling of watching a season finale episode.

The upcoming Riverdale season 5 episode 4 will finally show the major time-skip plot we have been waiting for. Steven A. Adelson is the director of the upcoming episode. He previously directed one episode from each season, except season 3. He will be directing the fifth episode as well. Roberto Aguirre-Sacasa gave the plot of the episode. It will air on 10 February 2021. The viewer’s rating of the third episode has gone higher than the second. So, it is safe to say that the fourth episode of Riverdale season 5 may be more because of the fans’ anticipation of the time-skip. 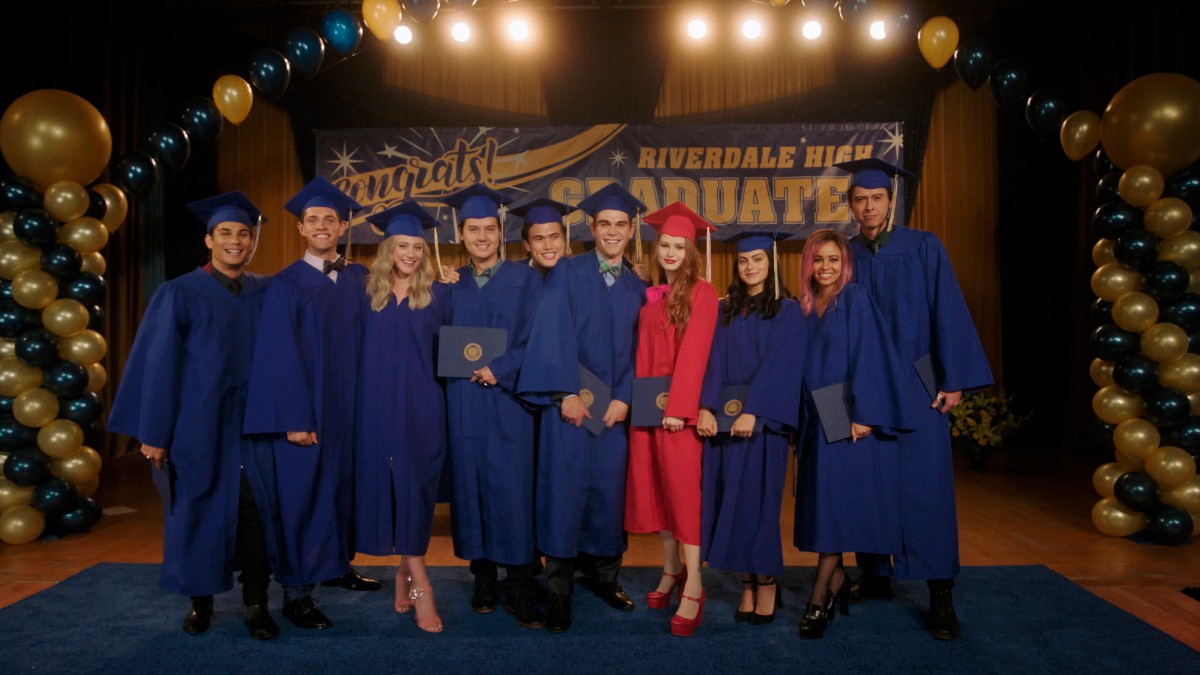 While Jughead is still blaming himself for Jellybean’s dark turn as the video auteur, F.P. has a solution. He is moving Jellybean back to her mother, Toledo. Not only that, F.P. decided to move in with them as well. Jellybean confesses about where her accomplices are hanging out, and Archie finds them sleeping underneath the boxing ring at his gym. Jughead and Archie have completely different things to worry about.

While Jughead worries about Riverdale teens’ next generation, Archie frets over whether he can graduate in time. At school, Archie spies an Army recruiting stand. When Cheryl opens up a time capsule from 1945, he notices a photo of Riverdale High graduates heading off to war. Unfortunately, Principal Weatherbee informs him that he won’t be graduating with his friends. He also says that even summer school can’t fix this problem, and Archie will have to repeat his senior year. 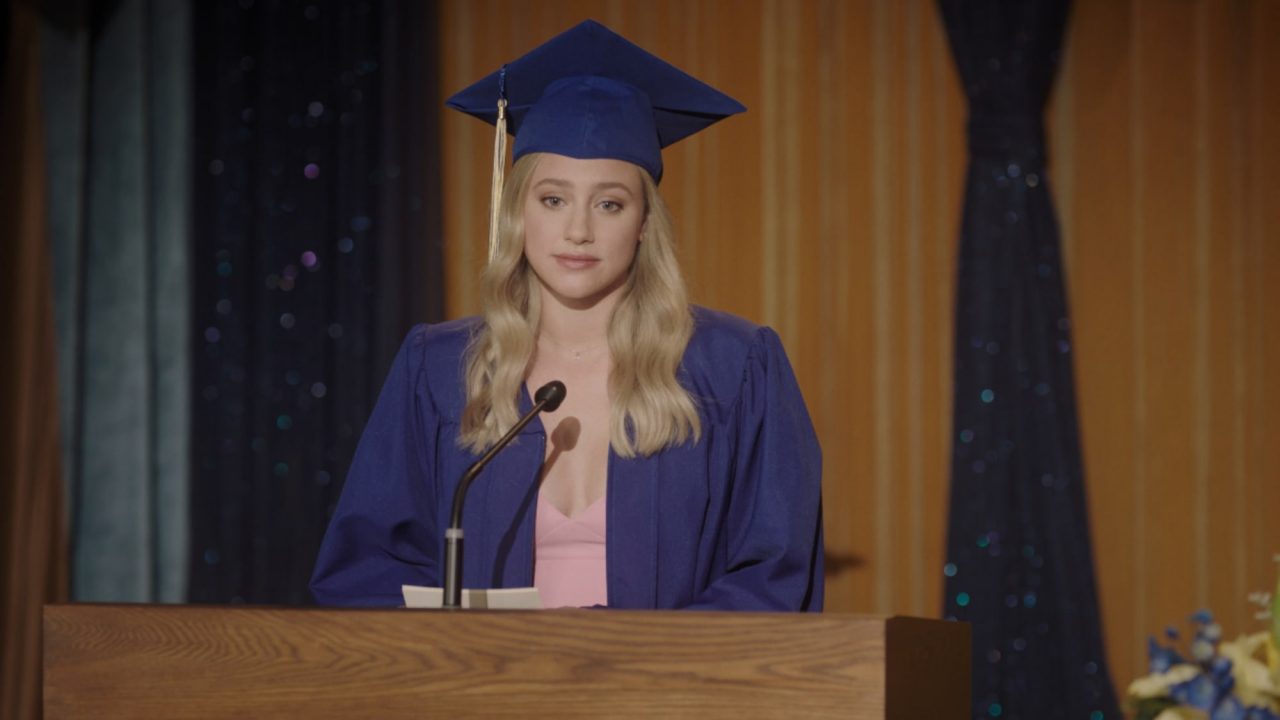 However, Archie lies to his friends by telling them that he can finish up at summer school. After he and Veronica reunite for one night of passion, he blows off her question about him joining the Army. On the graduation day, Archie gets emotional after seeing everyone celebrating with their dads and admits to Mary that he misses Fred. Mary assures him that Fred is watching over him. Betty gives a speech as valedictorian and tells Riverdale’s kids to hold onto their innocence and stay young as long as they can.

Everyone, except Archie, receives their diploma. F.P. and Jellybean ride off into the sunset on his motorcycle. Archie signs up with the Army recruiters. This upsets Veronica as she asks a rhetorical question that he knows about the ongoing war. Betty confesses about her kiss with Archite to Jughead. While he takes it in stride, there’s a weird vibe between the two. Cheryl decides not to attend college with Toni and stay in Riverdale to revive the Blossom family business. They both head for splitsville as well.

Jughead takes Archie to the bus stop, and Betty drives Archie’s jalopy and chases down the Army bus so Veronica can give him the final goodbye. Veronica spends the summer with her mother and Andy Cohen in the Hamptons. Jughead and Betty drifted apart when she leaves for New Haven early. They both agree to go their separate ways. A year later, Jughead is the only one who shows up at Pops for their planned reunion. He reveals that it’d be six years before he saw his friends again, and a new crisis and mystery will bring them together.

Here are a few things that we can conclude from the promo:

The episode will focus on the lives of Archie and his friends after the 7-year time-skip.

We will see Archie’s life in the Army and his return to Riverdale after recovers in the hospital. He probably got injured in the Army and took a leave on account of his injuries.

Jughead is a published writer and is facing writer’s block. He looks frustrated about this.

The upcoming episode will introduce a new character named Chadwick, who is Veronica’s husband. Archie has a very awkward meeting with them.

Betty joins the FBI and is training with a run through the woods. She visits a therapist, and it is revealed that she suffered trauma.

Stream the Latest Episodes of Riverdale Every Week on Netflix