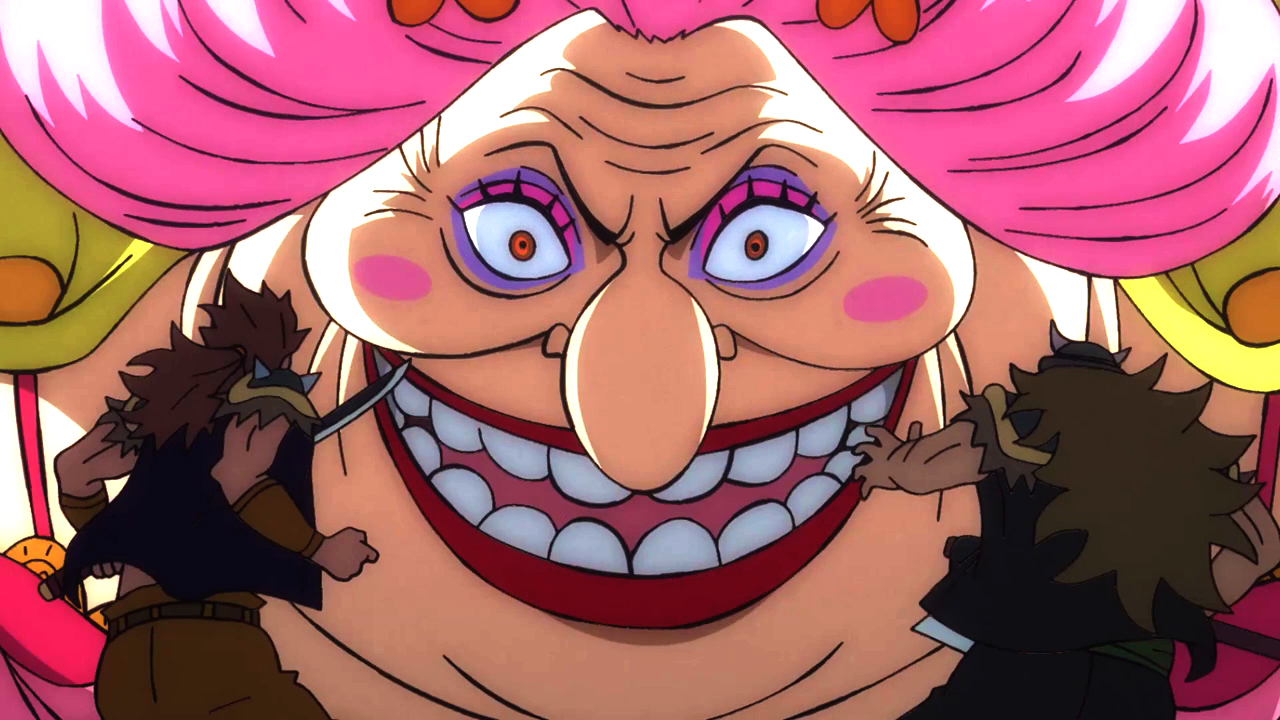 Straw Hat Luffy and his crew is causing major havoc in the Wano Country and any effort to contain the situation is failing for Beast Pirates and Shogun Orochi. One Piece Episode 943, titled “Luffy’s Determination! Win through the Sumo Inferno!” was fun overall. Zoro and Sanji got together after a long time and they are having the usual rivalry already. Initially, Zoro lost his cool when he sent a full-fledged attack on Shogun Orochi for attacking Otoko mercilessly. Orochi was only saved due to Kyoshiro’s intervention. Sanji engaged with X Drake, another dinosaur, like Page One. When Sanji heard that a woman was in danger, he beat the hell out of Drake showing that he is still the secret powerhouse of the Straw Hat crew (even if he did it for a girl).

Brook made a funny scene when he scared off Oniwabanshu with his ghost form. It is refreshing to see that Brook is still one of the most reliable when it comes to facing powerful opponents. Even if they are strong ninja, anyone would be scared of a ghost chasing after them especially in a place like Wano. Usopp got away with Otoko while others also left the plaza to cause as little disturbance as possible. The sacrifice of Yasuie at this place was something that will benefit the task of Akazuya Samurai in the future. They will get more trust in their revolution and recruit more Samurai.

While his crew shines at the execution plaza, Luffy is angry at Queen for his treatment of Killer and Kid. Queen makes fun of the state of Killer who lost his emotions due to the SMILE devil fruit. Looking at the concern shown by Luffy, Queen decides to make things interesting. He raises the stakes of Sumo Inferno. Queen tells Luffy that Killer and Kid will be submerged in water until Luffy and Hyogoro are alive. This makes Luffy even madder. He tells Queen that he will choose the place to die, himself and Queen should come into the ring and face him head-on. We won’t be seeing this fight though, because something more dangerous has arrived at the tower.

The Release Date for Episode 944 of One Piece is October 4, 2020. The episode will become available on Crunchyroll, a few hours after the television release. The title for this episode will be “The Storm has come, A Raging Big Mom”.

Big Mom arrived at the place, led by Chopper to find the Red Bean Soup. She is having another one of her hunger attacks. As we know, Luffy and others finished all the Red Bean Soup in the night and Big Mom will not find it here. This means that she will attack anyone in sight without any restraint until her favorite dish is arranged. This could be the chance for Luffy to save Kid and Killer while Big Mom destroys the whole place. She lost all memory after falling into the Sea and will listen to no one at this point. It will be interesting to see how Queen stops her rampage as many have failed before. 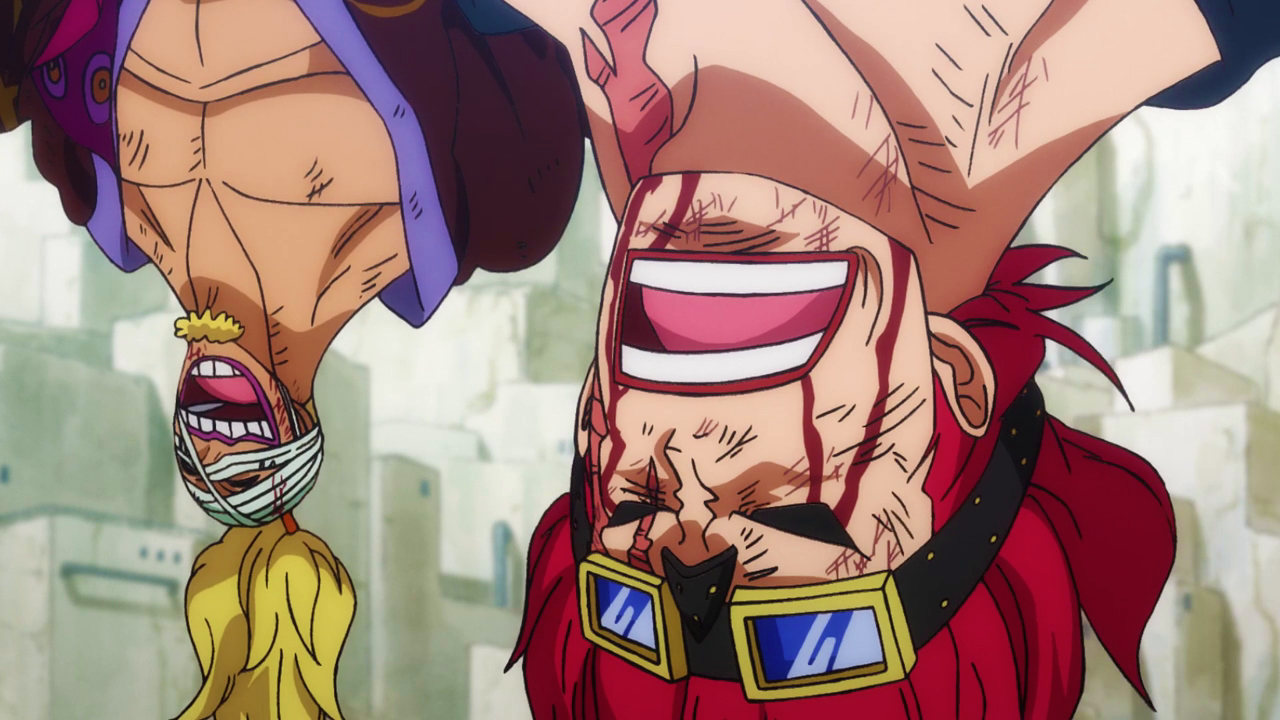 Big Mom had originally set out for the Wano Country to take revenge on Luffy. This is because when Luffy went to her territory to rescue Sanji, the Straw Hats completely sabotaged the Big Mom crew. She came with much of her crew to Kaido so that she can take down Luffy. Kaido told her to not come and leave Luffy to him but Big Mom has to save her Emperor’s Pride. Anyhow, she has no memory of that yet and the main concern for her is the “Red Bean Soup”. This will benefit the further plan at this point. A huge battle is coming.