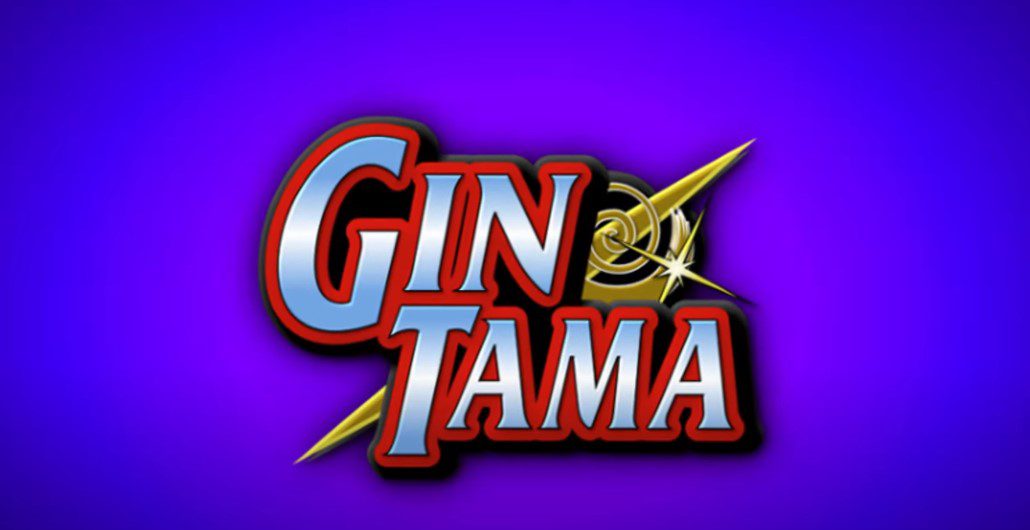 How To Watch Gintama in order

Gintama is a hilarious anime that has been around since 2005. It tells the story of Sakata Gintoki, an unemployed samurai who runs a freelance business in an era where extraterrestrials have invaded and taken over Japan. Gintoki and his friends run into all sorts of crazy adventures, and the show is full of humor that will make you laugh out loud. If you’re new to Gintama, or if you’re just not sure what order to watch it in, don’t worry! We’re here to help. In this article, we will discuss Gintama’s chronology and give tips on watching it in the best order possible!

Gintama first premiered in Japan in April 2005, and it ran for a total of 201 episodes. The show was then rebooted in 2015 and concluded in early 2021. As of right now, there are a total of 367 episodes of Gintama. If you’re wondering where to start, we recommend starting from the beginning with the first show. However, if you’re short on time, you can also start with the 2015 reboot, which is currently in its third season. Let’s break this apart in detail for you in the following sections!

Here’s how to watch Gintama?

How To Watch Gintama In Order?

No matter where you start, we guarantee that Gintama is a show that you will enjoy! So what are you waiting for? Grab some popcorn and settle in for a marathon of Gintama! We promise you won’t be disappointed. Firstly, Gintama has eight TV seasons, one OVA series, four films, and five specials. To make all that content rather easy, here’s an order to watch those.

Should You Watch Gintama In Order?

While it’s not essential to watch this anime in chronological order. By not doing so, you’re missing out on the introduction of some characters and some crucial bits of information that make up the story here and there.

You can watch the specials at any time, at any moment as they present no relevant plot lines or spoilers for you.

This is the debut season of the show, start with this one skipping the first two episodes, as they were intended for those who started with the manga —unless you started with the Mangas, of course!— the reason behind this is because the story starts from episode three and this debut season consists of 201 chapters.

After you’re done with the 201 episodes from the debut season comes Gintama’, which is the sophomore installment of the anime adaptation and consists of fifty-one episodes.

Enchousen is the third installment, it runs for thirteen episodes, and while it’s a short season in comparison to its first two counterparts it’s well worth your while.

This movie comprises episodes 58 to 61 and comes right after the third season.

Gintamaº has fifty-one episodes and comes right after Gintama Movie 2.

As of right now, there are a total of 367 episodes of Gintama.

This might sound confusing, some authors claim that Gintamaº is the fifth season, but “Gintama.” is actually season 5, so, the numeration and the names that go with this anime shouldn’t confuse you, dear reader. These are twelve episodes released in an OVA format.

This production is season seven and has two parts, the first part is titled “Gintama.: Silver Soul Arc”, it consists of twelve episodes and the second part consists of fourteen episodes, and its title is “Gintama Soul Arc—Second Half War”.

You should watch Gintama: The Semi-Final after season seven (Silver Soul Arc), it’s two episodes in OVA format located between episode 367 and the final film.

Gintama: The Final marks the conclusion of this anime, if you watch everything in order, this should be the last part to watch. Gintama: The final was released in early 2021.