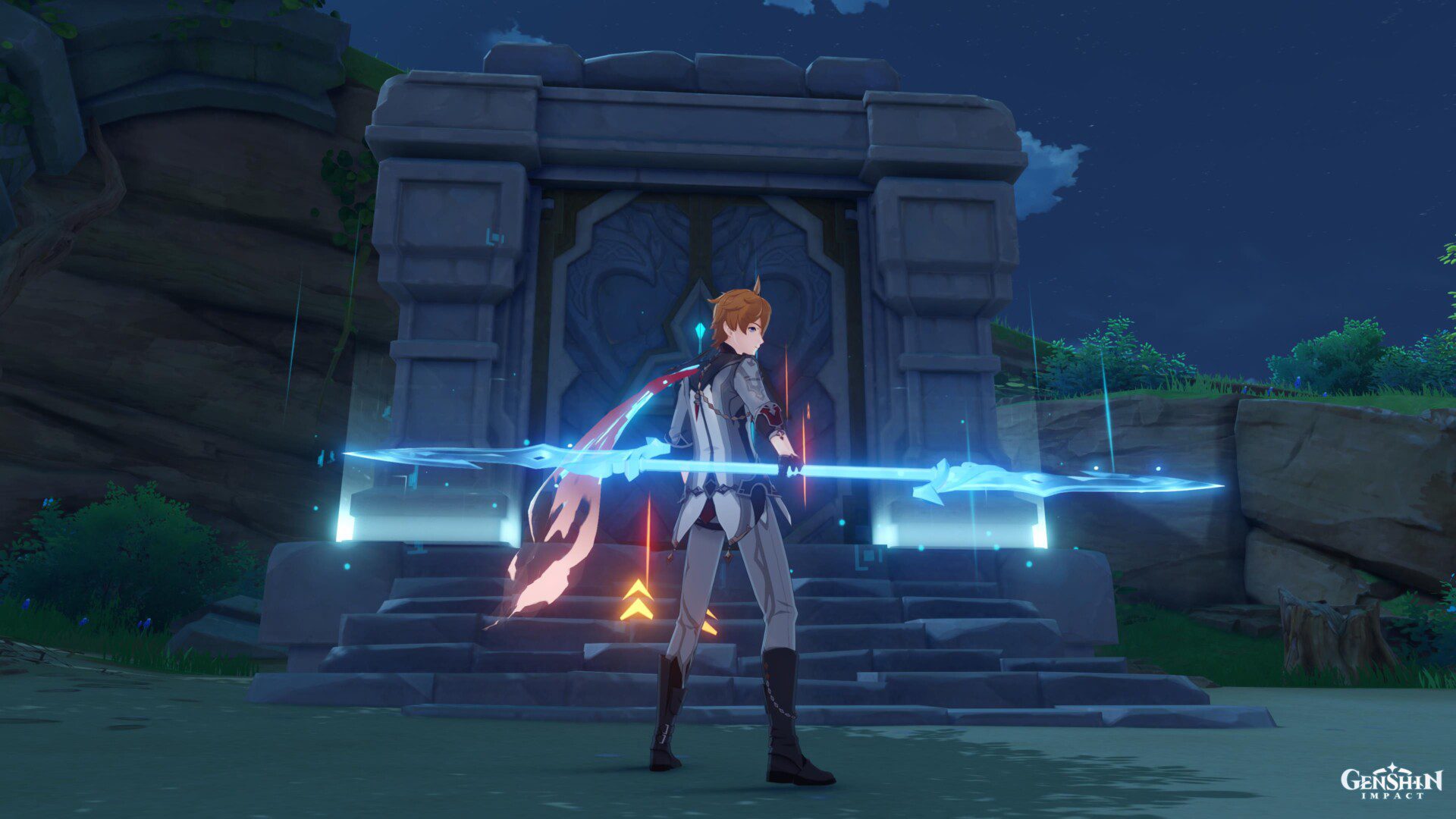 Here is how to How To Unlock Moshiri Kara? It is a mansion built somewhere outside of the Sea of Fog. Nobody knows who built this place, but it appears to be nothing more than a den of ravenous wolves. A player can challenge the Moshiri Kara Domain on Tsurumi Island to obtain rewards such as Primogems and Electro Sigils. Players must first unlock the domain before they can conquer it.

Moshiri Kara is one of Genshin Impact’s special domains that players can challenge multiple times, but the rewards are only obtained on the first completion. It was added with the Tsurumi Island update of the game’s Inazuma chapter, but it is located in a remote part of the Electro nation. To unlock Moshiri Kara, you will first need to find it. This can be a tricky task, though. However, with our help, you can solve the three-time trials puzzle and Unlock Moshiri Kara Domain! 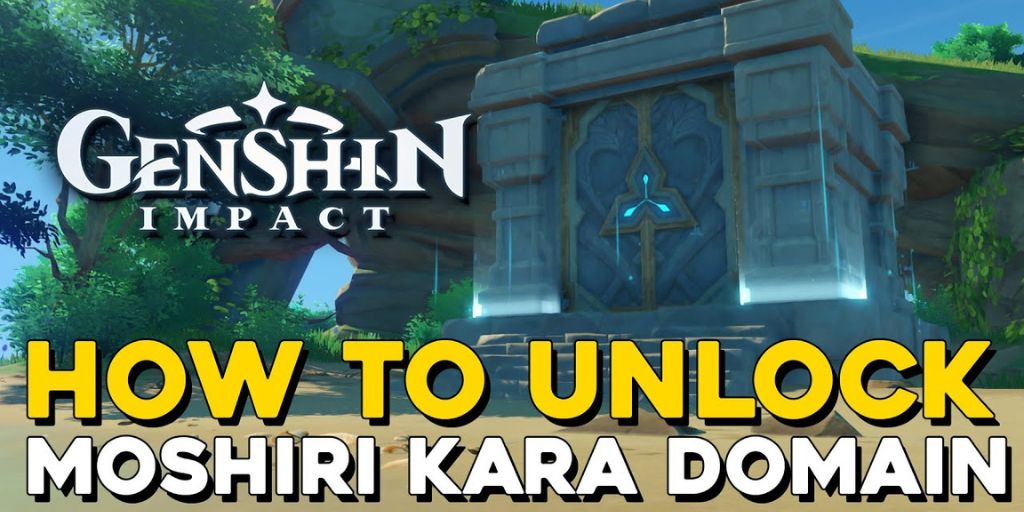 Where Can You Find Moshiri Kara?

To Unlock Moshiri Kara domain, you first need to find it. Here is where you can find it. 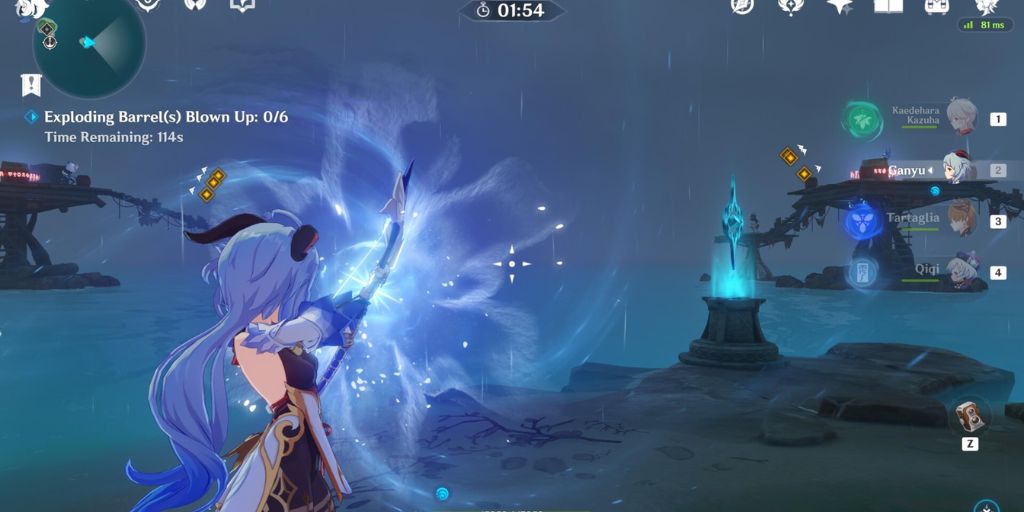 How To Unlock Moshiri Kara?

To Unlock Moshiri Kara domain in Genshin Impact, players must complete three challenges scattered throughout the domain. After that, players must light three electro pillars.

A challenge marker on the eastern island requires you to destroy several explosive barrels in a short amount of time. To finish the task, use any archer. You can also defeat the mobs on the platforms to gain access to the two Remarkable Chests containing Serenitea Pot blueprints.

Meanwhile, the western island’s challenge requires you to collect nine Electro orbs in two minutes. You can travel to the other locations by using the Thunder Bough and the nearby phase gates.

Finally, the northern island’s challenge pits you against two Thunderhelm Lawachurls. Take them out with your powerful bursts. You can also open another Remarkable Chest if you defeat the mobs on the platform.

A Defeat Opponents Challenge awaits at the northernmost Phase Gate. The goal is to beat two opponents in 80 seconds. Thunderhelm Lawachurls produce Electro shields that are especially vulnerable to Cryo and Pyro elements, as well as Electro Shards with AoE explosive power.

They are more vulnerable to elemental reactions such as Overload and Electro-charged than Physical DPS-led Superconduct teams due to their 50% Physical Resistance, 70% Electro Resistance, and 10% Elemental Resistance. Melt and Vaporize combos deal more damage once their shields are depleted. With a shield or healer, you can avoid health drain from big hits and long-term grass Burn.

After defeating the Lawachurls, an Exquisite Chest will appear. The Phase Gate returns players to the original Gate: the nearby Electro Totem is now unlocked. Grab the floating boxes for Mora and exploration points before leaving. The Hilichurls are also hoarding treasure on nearby constructs, but with the Waverider already at the shore, swing by to ruin their day later. 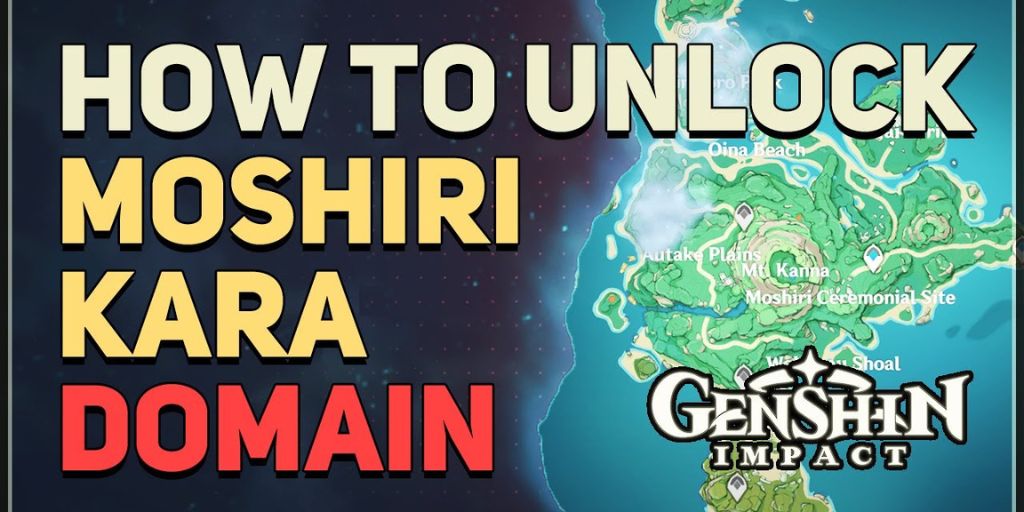 Charge the Electro Totem with an Electro attack and proceed to the Phase Gate on the island’s right. Behind the wreckage of the ship is an Aiming Challenge: blow up 6 exploding barrels in 120 seconds. The barrels scattered atop the Hilichurl’s ramshackle boathouse are marked with yellow diamond markers. Change to a bow and destroy the barrels. (crushing a barrel in the center of a group will destroy all adjacent barrels).

When finished, an underwhelming Common Chest will spawn, but this exercise did provide a sneak-peek of meatier prizes available under the watchful Hilichurls’ eyes that can be grabbed with the Waverider once the job is done. Return to the main island via the Phase Gate and shock the Electro Totem awake. 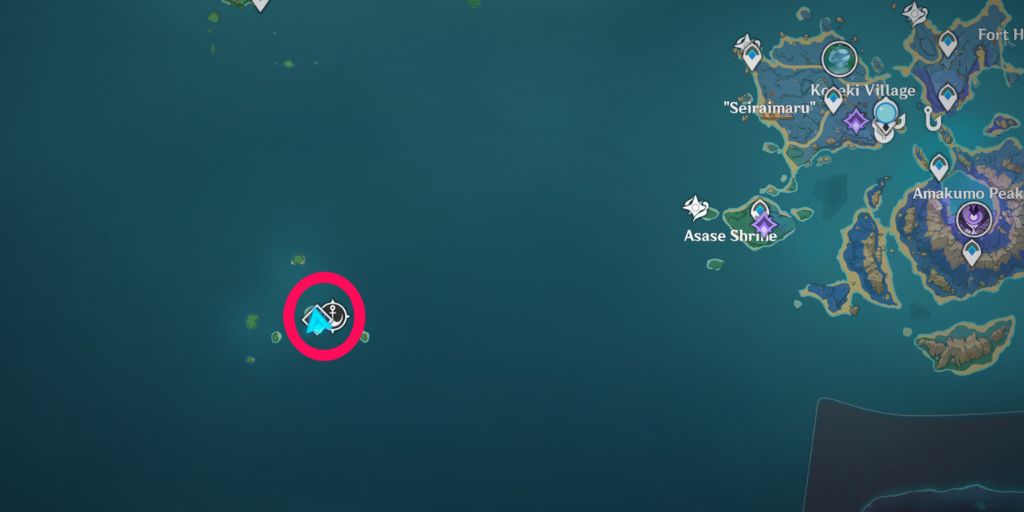 The final Phase Gate presents players with a Dexterity Challenge: collect 9 Electro Particles in 120 seconds. Begin by summoning Electrograna from the nearby Sakura Bough and plucking the particles from the sky. After three particles, the Electro chain pauses at another Phase Gate; enter the Gate for particles four and five, but avoid the next Gate. The process of summoning Electrograna on the new plot of land will loop players back to the original Phase Gate, where a generous Precious Chest awaits.

Return to the island using the Phase Gate and activate the Electro Totem. Moshiri Kara’s rocky prison crumbles upon activation, and the domain rises from the ground, ready for scavenging. You can complete these Time Trail Challenges in any order you want. Unlocking Moshiri Kara grants players an Achievement as well as a small reward in the form of 5 Primogems.