That ’70s Show is an American television sitcom that aired on Fox from August 23, 1998, to May 18, 2006. The show was created by Mark Brazill, Bonnie Turner, and Terry Turner and is set in the fictional town of Point Place, Wisconsin, during the mid-to-late 1970s. The show follows the lives of a group of teenagers and their families, who hang out in the basement of one of the character’s houses, known as “the Forman’s basement.”

The main characters of the show include Eric Forman, played by Topher Grace, a high school student who is the central character of the show, and his best friends, Steven Hyde, played by Danny Masterson, Michael Kelso, played by Ashton Kutcher, and Fez, played by Wilmer Valderrama.

The show also features Eric’s sister, Laurie, played by Lisa Robin Kelly, and his parents, Red and Kitty Forman, played by Kurtwood Smith and Debra Jo Rupp, respectively. The show is known for its comedic elements, as well as its exploration of the social and cultural changes of the 1970s. The show also deals with themes such as growing up, friendship, family, and the struggles of adolescence.

The show’s ensemble cast is praised for its chemistry and comedic timing, and the show has been praised for its nostalgic and relatable storytelling. That ’70s Show was well-received by critics and audiences alike, and it became one of the most popular sitcoms of the late 1990s and early 2000s.

It also launched the careers of several of its cast members, including Topher Grace, Ashton Kutcher, and Mila Kunis. The show also had a successful 8-season run on Fox, and its popularity has continued to grow in syndication.

What Happened to Hyde in That ’70s Show?

Hyde, portrayed by actor Danny Masterson, is a main character in the television series That ’70s Show. He is one of the central characters in the show and is best friends with Eric Forman, the protagonist of the series. Hyde is known for his sharp wit, sarcasm, and rebellious nature. He is often at odds with Eric’s parents, Red and Kitty Forman, who disapprove of his influence on their son. 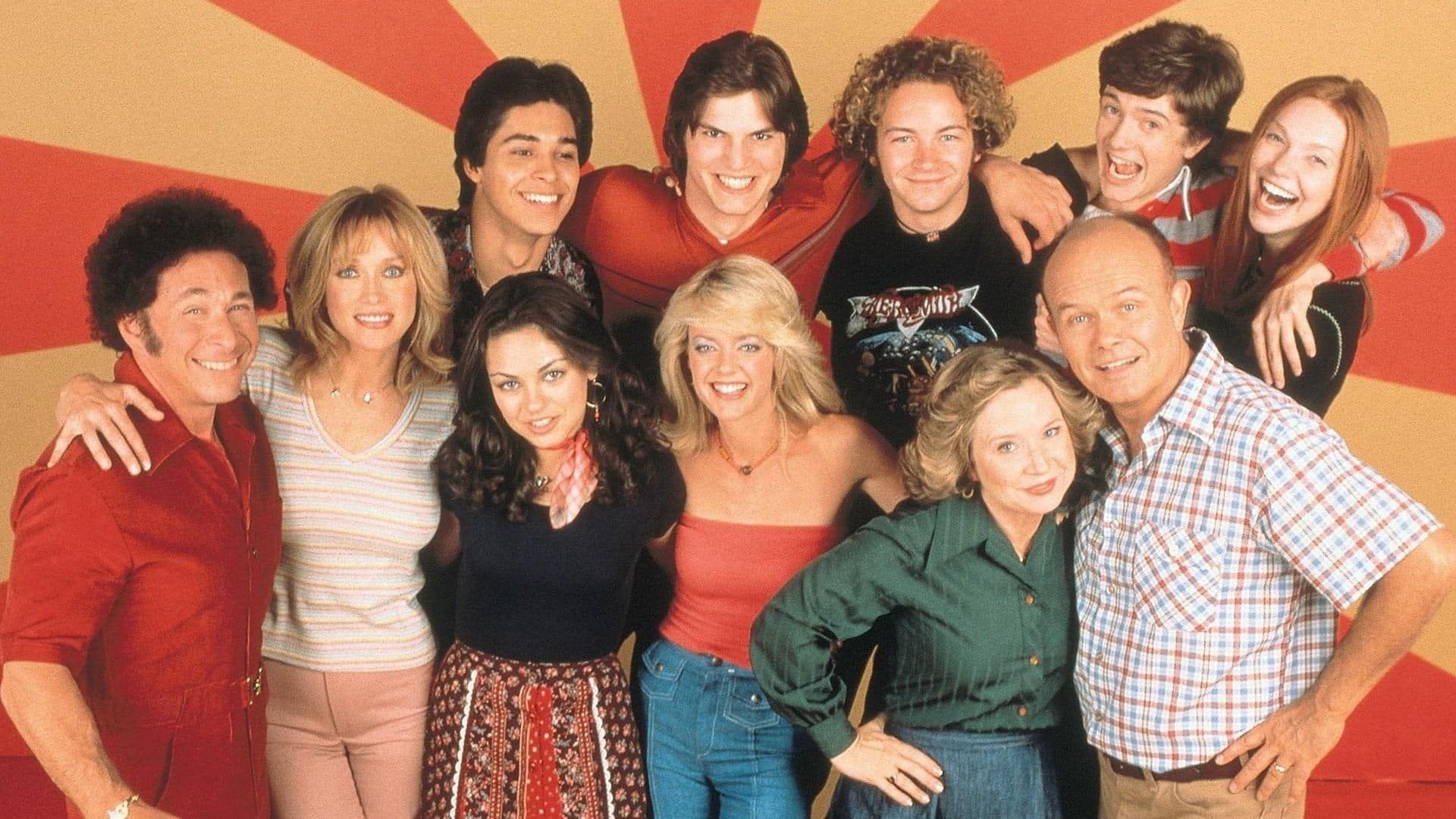 Hyde is portrayed as a counterculture figure who is often critical of societal norms and institutions. He is also portrayed as being more mature and level-headed than his friends and often serves as a voice of reason in the group. Hyde is also known for his love of music and his iconic wardrobe, which includes a leather jacket, tight jeans, and a bandana.

This character also undergoes significant development throughout the series. He starts off as a trouble-making delinquent and a thorn in the side of Eric’s parents but eventually becomes more responsible and mature. He also develops a romantic relationship with Eric’s sister, Laurie, and later Jackie, which adds another layer to his character.

Hyde is a fan favorite, and his iconic one-liners and sarcastic comments have become a staple of the show. He is known for his dry wit, his sarcastic and cynical attitude, and his ability to see through the facade of societal norms, making him relatable and a compelling character to watch.

In the series finale of That ’70s Show, it is revealed that Hyde moves to California with his girlfriend, Samantha, after she gets a job opportunity there. He leaves behind his friends and family in Wisconsin, but they all remain in touch through letters and phone calls. 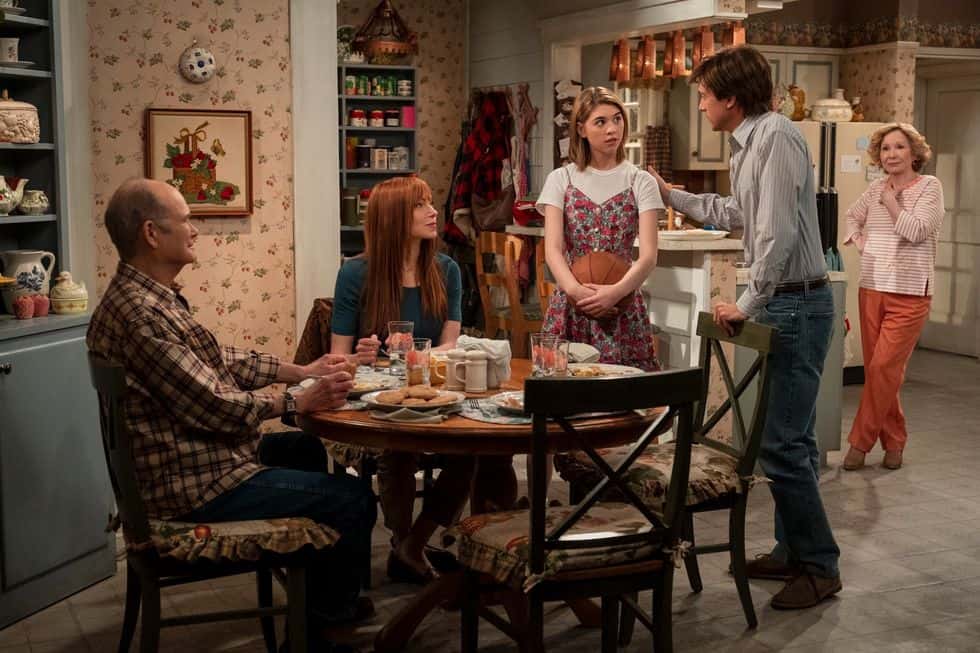 In the final scene of the series, the group gathers in Forman’s basement one last time, and Eric, the main character, reflects on how they all have grown and changed and how they will always be friends no matter where life takes them.

Hyde’s character is not shown in the final episode, but it is implied that he is happy and successful in his new life in California. While fans were really satisfied with the end of a great show but somehow they have expressed how a glimpse of his new chapter of life might have made the ending perfect.

It’s worth mentioning that this is the scriptwriter’s version of the ending, and it doesn’t reflect the real-life situation of the actor. The show concluded in 2006, and the actor Danny Masterson continued to act and participate in other projects after the show ended.