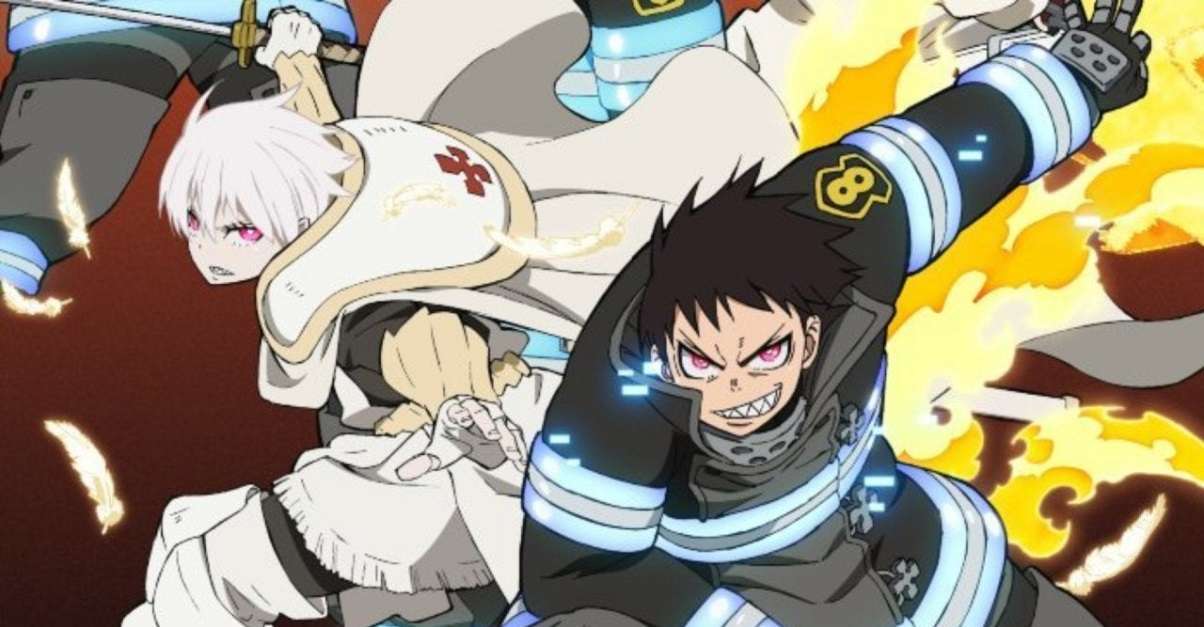 Fire Force, also recognized by the name Enen No Shouboutai in the world of Anime, was dropped in 2019. The popular anime series features a plethora of mighty and powerful characters who aim at taking down Infernals. Fire force, as the name suggests, displays numerous firefighters created by Atsushi, who try to fight with fire against fire to save the world.

The show features several strong fire forces who battle against Spontaneous Human Combustion. This is a technique through which living beings are transformed into “Infernals.” Just like the Marvel Universe saves the world from causing damage to the world, Fire forces protect the humans from turning into the first generation cases.

It’s not an easy task to choose the best among the most powerful characters of Fire Force. But, here we are with a list of the strongest characters in the series who have always been amazed at their exceptional powers. So, let’s dive in!

This man is one of the most powerful characters in the show. Despite having a hard childhood, he never succumbed to pressure. Having encountered a lot of troubles in his past, he cultivates a cold and a bit harsh personality. In the world of Fire Force, he’s the most renowned for his speedy Katana talents. This makes him a violent and brutal killer who doesn’t spare anyone who comes in his way. He’s shown as the commander of Knights of the Ashen Flame.

He is the brother of Sho Kusakabe, and he’s as strong and intense as his brother. But, what makes him better than his brother is his all-around vigour and ability to burn his feet to manage flames. This skill of Shinra to burn his feet is called ” Devil’s Footprint” as the ashes turn into his footprints as he departs. The way he protected Iris in the first episode of Fire Force just made the audience gasp in awe.

Like the ability of Shinra is called “Devil’s Footprint,” the superpower that Leonard holds in Fire Force is called ” Voltage Nova.” Through this, the fierce and robust character turns into an energised and fuelled man. His body gets so active that it also enables him to bounce high by providing him with ample heat or thermal power.

Although this character has the ability to manipulate people and make them work as per her wishes, she’s not the central antagonist of Fire Force. She devotes her entire life to the Evangelists and works for them. Haumea has that knack for getting people to listen to her. She even makes an effort to turn Sho Kusakabe’s mother against her son. As the mother turns into an Infernal, she listens to what Haumea says and kidnaps her son. In her fight with Sho in one of the episodes, she used her majestic powers and compelled him to run away.

Despite being lazy and having a careless attitude towards his life, Benimaru Shinmon takes the first spot in this list. Watch him delivering his best actions in a fight with an Infernal, and all your doubts will go away. Not only a second-gen, but this exceptional captain also is a third-gen pyrokinetic. This makes him the strongest among all Fire Force characters. Can he withstand all the Infernals battling against him at once? Duh!