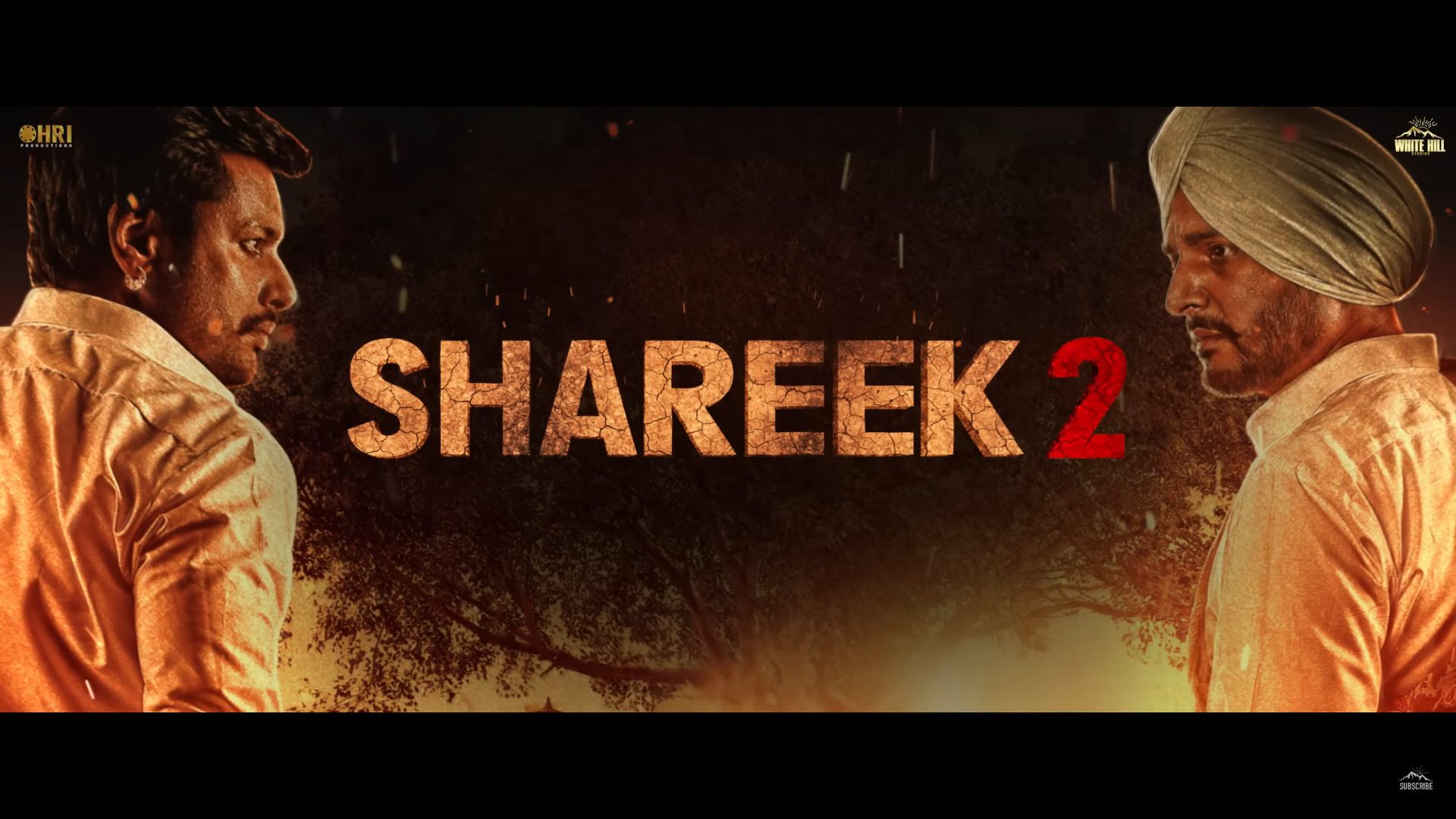 The sequel is going to release in the cinemas on the 8th of July in 2022 and caters to the drama genre. Shareek 2 is also directed by the same director as its prequel, Navaniat Singh. ‘Shareek 2’ starring Jimmy Shergill, also includes many talented actors like Dev Kharoud, Yograj Singh as well as Sharan Kaur. Without wasting another minute, let us dive right into the plot of ‘Shareek 2’ and the recap of its prequel.

The storyline of the sequel is also based on the same theme as ‘Shareek’. Two step brothers of a wealthy family, Jaswant Singh Randhawa and Gurbaaz Singh Randhawa, get into a fight for the land that is left behind after the death of their father. Jaswant divides the land accordingly as he was the legitimate son of the family and warned his step-brother, Gurbaaz, to not even step onto their land.

Gurbaaz falls in love with a girl, Rupi, and she wants to marry him. She tells Gurbaaz to talk to her father, and he will surely agree as he belongs to a royal family. But, an outsider lights a spark and initiates a clash between the brothers for Rupi. The fight for land now turns into a battle of love, pride, and honor. To know more about the movie ‘Shareek 2’, watch it in the cinemas on the 8th of July!

In the movie ‘Shareek’, Jimmy Shergill is portraying the role of Jassa while Guggu Gill plays the character of Surjit. The movie revolves around two rich and royal families in Punjab fighting over the joint land that was owned by their fathers and grandfathers. The brothers of the family, Surjit and Jassa, were caretakers of the land that was inherited by them from their grandfather, but their cousins could not digest the fact that these brothers have so much property with them.

Jassa and Surjit’s rivals, Dara and Pali, kill Jassa’s father, and furious Jassa to take revenge for his father’s life, kills Pali. After everything happens in the family, Jassa is forced to leave the country as well as his lover, Jassi. And Jassa’s nephew Ekam also leaves along with him. The movie leaps forward to 10 years. Jassa’s other nephew, Agam, gets married to Roohi. The issue of the land belonging to Jassa’s father was taken to the court, and one of the brothers, Agam, was given the ownership. Again, Dara was envious of Agam, and he hires a truck to crash into Agam. 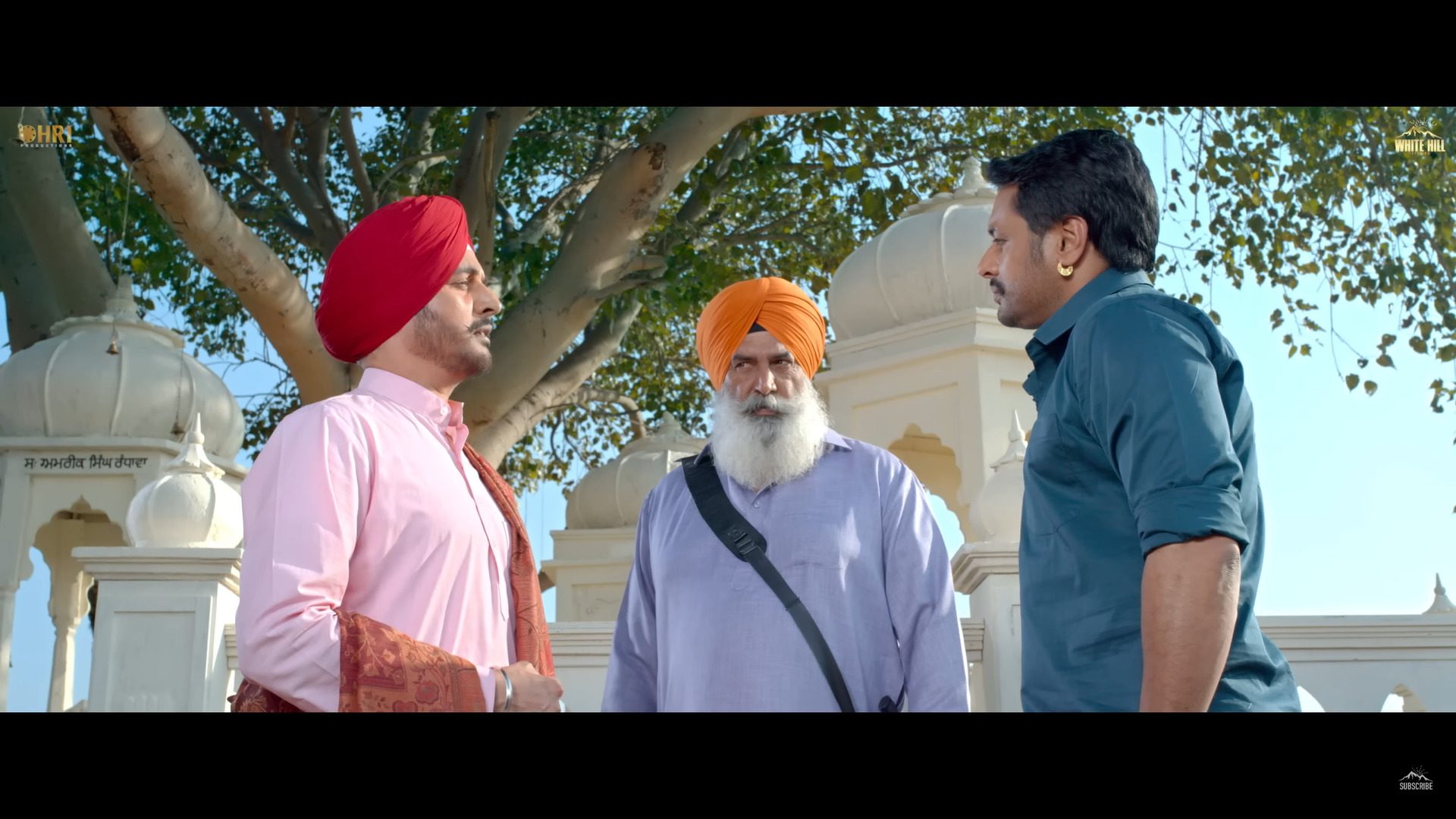 Visual from the trailer of the movie Shareek 2

Jassa arrives back in his hometown after the death of Dara, while Roohi becomes the owner of the land. Envious Dara uses his politics to set up widowed Roohi with his brother. He asks Roohi’s father for her hand, and he agrees. Ekam returns to India after a long time and gets to know that his brother, Agam is no more. For taking revenge for Agam’s life, Jassa kills Dara but is caught by the police and was put into prison. Meanwhile, he had a son with his lover, Jassi, named Zorawar. On being released from prison after some years, Zorawar shoots his father in his head.

‘Shareek 2’ starring Jimmy Shergill, is going to be loaded with more drama, action, revenge, politics, and love. In case you dig out for Punjabi movies catering to the drama genre, then Shareek is going to be your perfect watch.