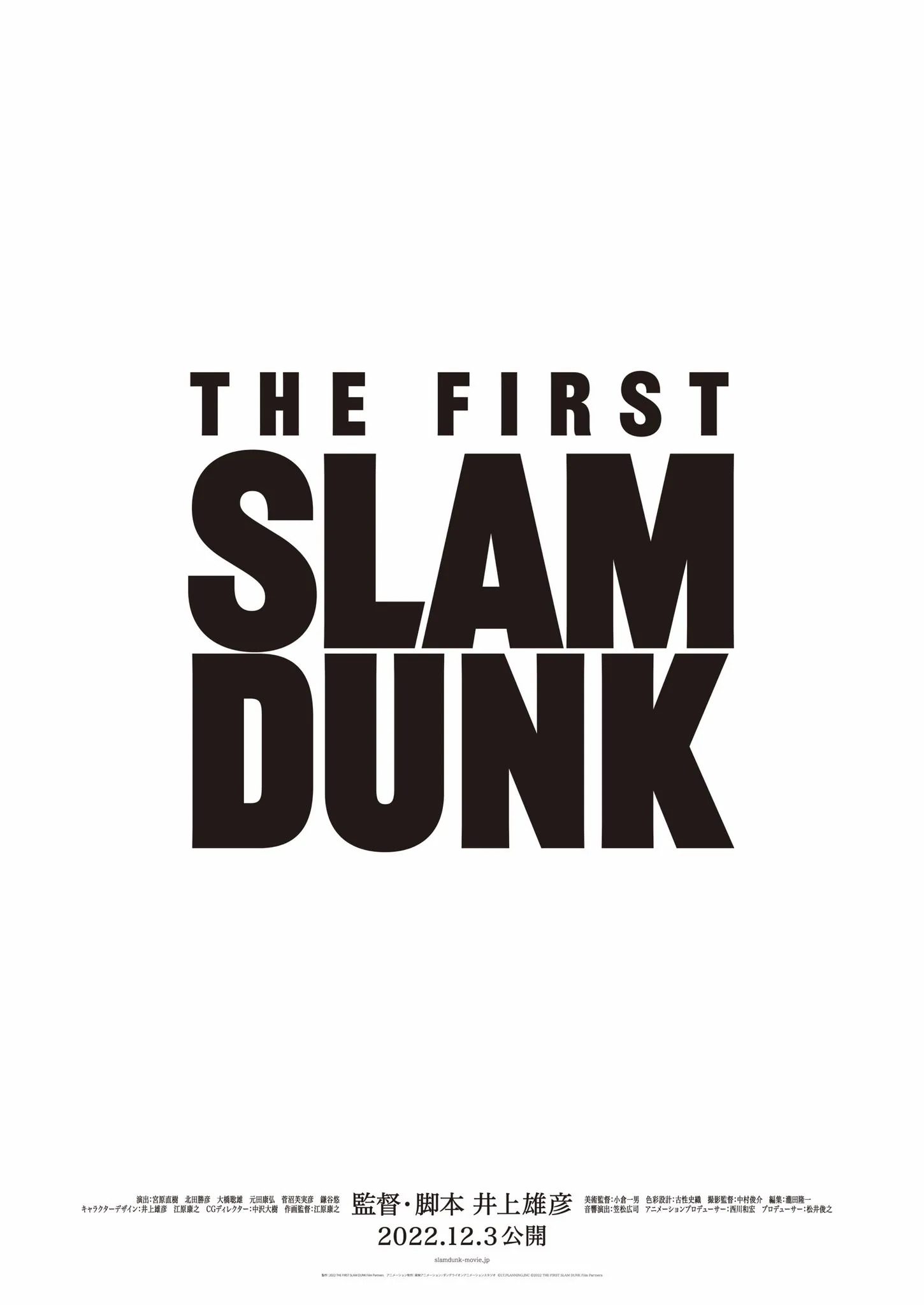 Some pieces of art are inseparable from their genre. You can’t talk about fantasy and leave out Tolkein, Horror with Stephen King, Shonen with One Piece, and so on. Sports anime also has a series that is inseparable from it, Slam Dunk. A gem from the last century, a piece of art that influenced many to play basketball in their time. Though the series is not the only one to have reached that status, it was the first of its kind. And it holds up even by today’s standard. Its popularity is probably the reason it got its fifth after so many years. The fifth Slam Dunk Movie Titled “The First Slam Dunk” is coming to theaters worldwide. The movie has been in making for some time, and it was about the time we got new details. 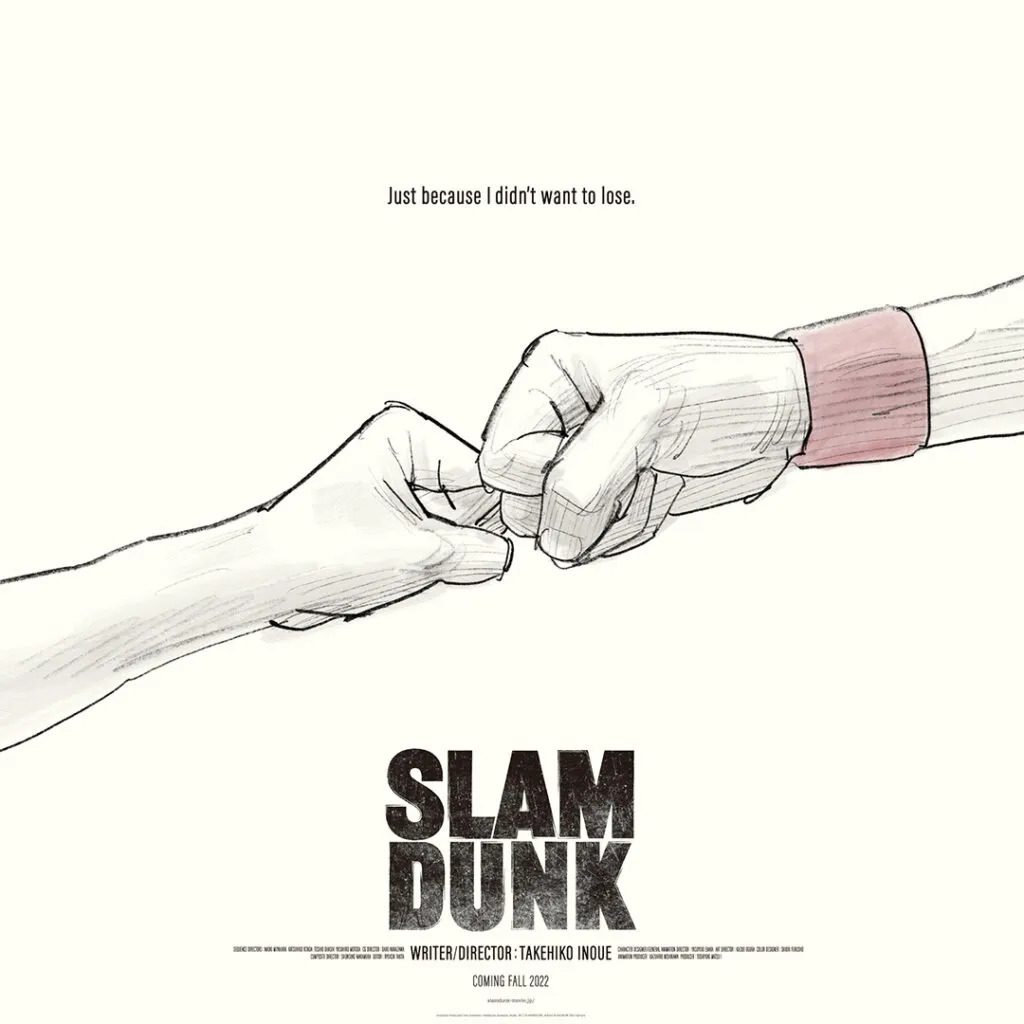 We do not know much about the details of The first Slam Dunk but the story is rumored to take place in the year 2003. The previous four movies have been about the events that have been happening inside the story. They were related to the events of the story and the aftermath of some matches. Given the popularity of the series, it makes sense that it makes a comeback, but even then not many may know what the story is about. If Slam Dunk was the most influential anime of the past, at present that dominance is held by Haikyuu. Though the two won’t be clashing head-on as only Haikyuu needs right now is the fifth season. But the issue might be in not many people may not about the characters or staked of their match. But the original is writing and directing, so he must have something in mind.

Also, Read Piccolo’s New Form: Everything You Need To Know

What is the release date for Slam Dunk Movie?

Slam Dunk Movie will be released on December 3, 2022 fo Japan. Begrudging as it may, there has been no news for International release. Moreover, we don’t have much to deduce that will help us tell what is likely to happen. Though, there are small hints here and there. The first is the news being available to everyone through the animation studio. Though it could be because it is part of their job to be fair in sharing the info. Second, there is a big stage for it out there for anime. The announcement has shown that the franchise has many believers and is hyped up for the movie. It will be a wasted potential if the studio doesn’t make most of the anime. But it’s Toei we are talking about, knowing they will do an international release. 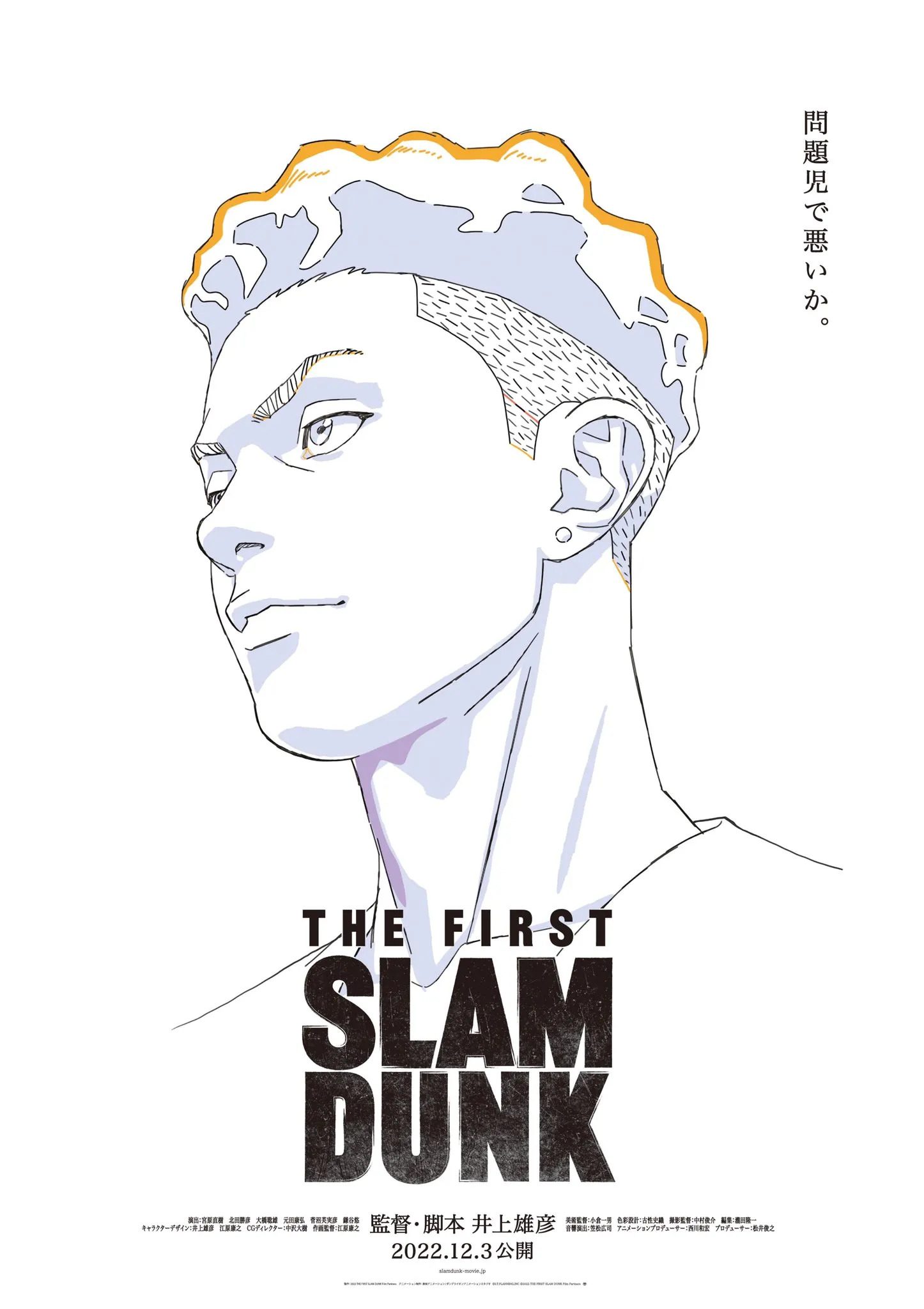 What is Slam Dunk About?

Slam Dunk is many things, but as a manga, it was the story of a team coming together to make their captain’s dream come true. In an age of flashy anime with pseudo-fantasy anime in it, slam dank was grounded in reality and started with a teenage love story. Sakuragi is a delinquent who fails to find love due to his reputation in middle school. That changed when he found the first girl in high school who wasn’t afraid of him. To impress her he joined the basketball team and comes to love the sport.