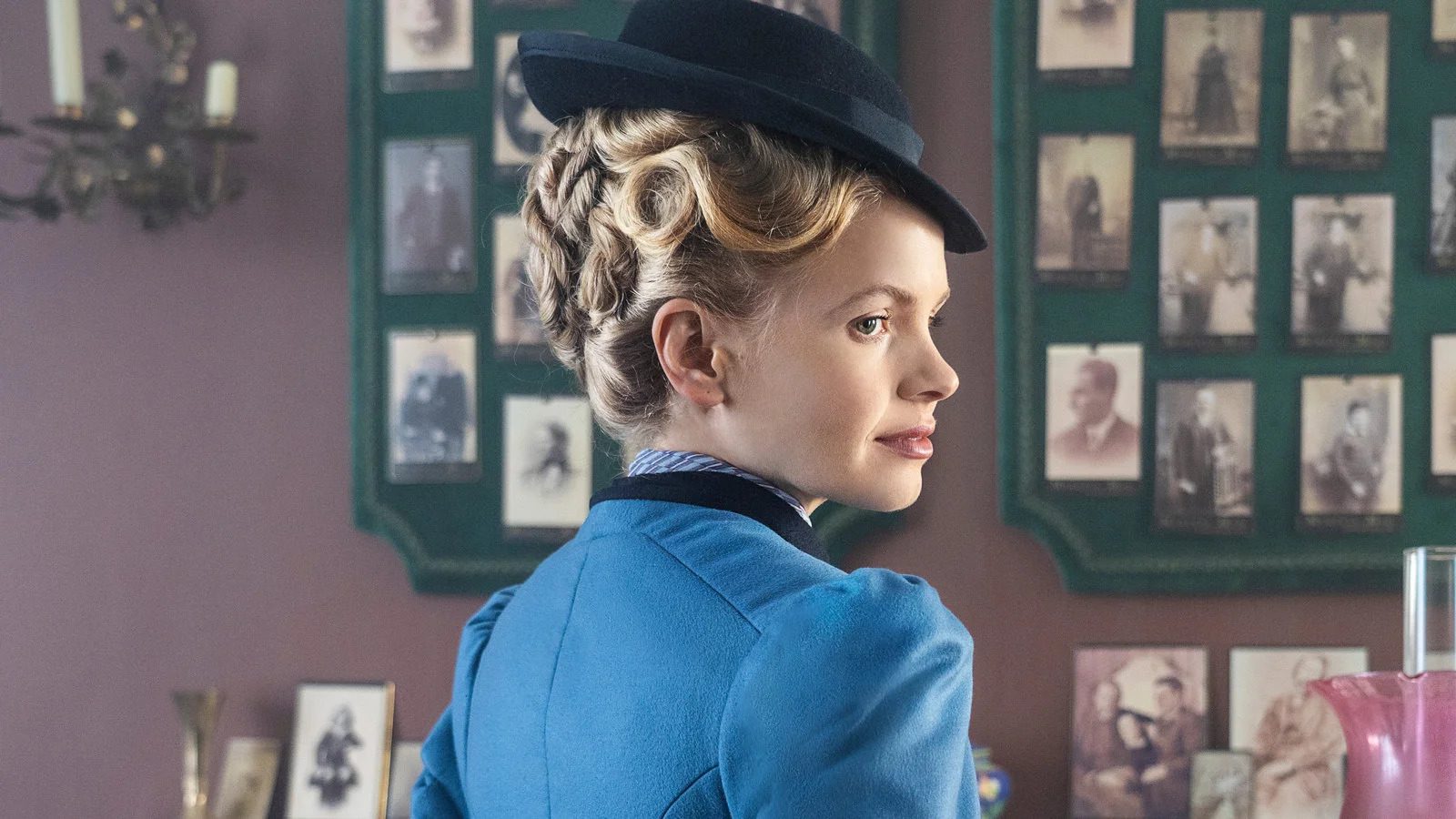 In suspenseful episode 6 of Miss Scarlet and the Duke, Eliza is desperately attempting to discover the cause of her detective father Henry’s passing. Eliza, who had thought that her father had died of a heart attack, has learned that not everything is as it seems, and as time is running out, she must solve a difficult puzzle. The last time we saw our fearless female detective, she was meeting with Moses, a potential murder suspect and enemy, in an effort to maintain her safety while avoiding being unfairly punished for the crime of being a woman.

We can’t argue that episode 6’s ending was the most innovative or unexpected. We suspected Stirling was somehow connected to Henry Scarlet’s murder from the beginning. Moses had no connection to anything, and we had doubts about Frank Jenkins. In the end, they simply pushed Eliza and William together there. Despite everything, we think the writers did a good job of wrapping things up, and it was a satisfying conclusion.

Before diving into Miss Scarlet and the Duke Season 2 Episode 7, let’s quickly do a recap of the previous Episode. Now that Garm, Harwood, and Nathaniel Caine have all passed away following last week’s events, killers wearing leather masks are on the loose, and this is the kind of case where everybody needs to be on board, including Duke, Eliza, Frank, and Honeychurch. Duke, unfortunately, disagrees with Eliza’s decision to join the team and, as a result, has hampered attempts to create a more welcoming team environment. The evidence supporting Moses doesn’t help. Duke begins to wonder if his boss might be that inside help because Stirling doesn’t take Eliza’s security seriously, which is another problem. 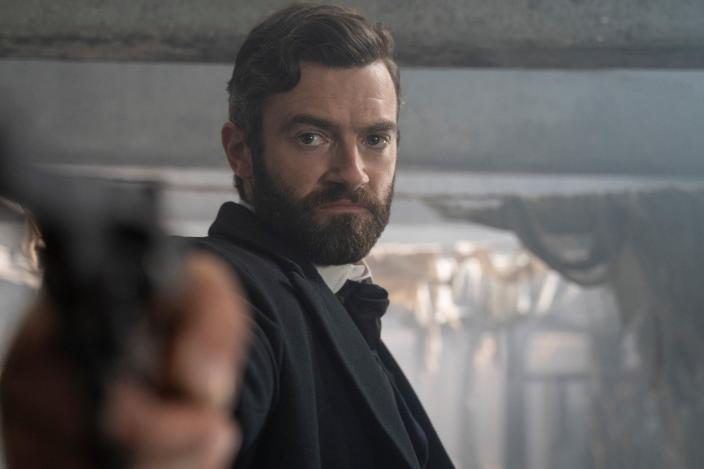 When Nathaniel’s brother Benjamin Caine discloses who threatened him, the show’s use of Stirling as a red herring for the real major antagonist was a little stroke of genius. Everything that viewers think will happen is reflected in it. Stirling is biased towards Duke and stands in the way of his promotion. He must be taken out. He is intentionally risking Eliza’s safety and has even removed her from police protection. Naturally, we want him to be associated with those murderous monsters because it would be an easy way to escalate the situation. However, this series frustrates our expectations in that way. Stirling isn’t the show’s “big evil,” simply a bully with power. He was then killed.

Sadly, there only left a tiny number of speaking roles for someone to emerge as the insider, if not the leader, of the counterfeiting ring. Frank, Duke’s right-hand man, was chosen by the show to be the same. It was an unexpected move; even after it became obvious that Frank was the clear winner, it nearly appeared like a third deception. We might have insisted it couldn’t have happened if the show hadn’t already run out of time. But no, there was the leather hood waiting for a drunk Duke to find in Frank’s closet. Now we will discuss when will Episode 7 of Miss Scarlet and the Duke Season 2 will release. 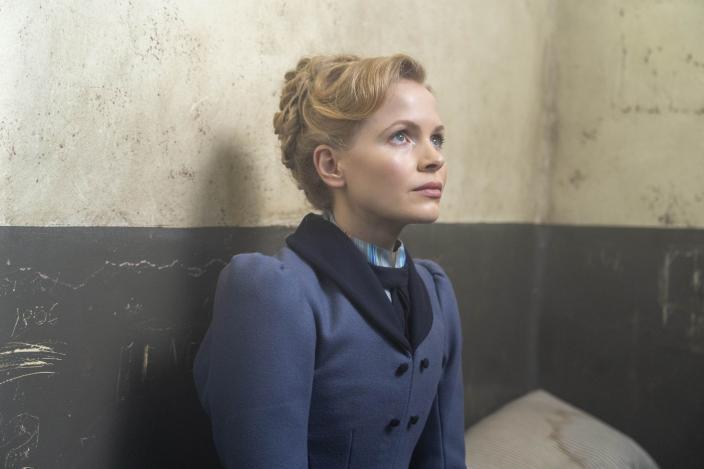 Sadly there won’t be any Miss Scarlet and the Duke Season 2 Episode 7 because Season 2 ended with episode 6 as the finale. This doesn’t come as a shocker as there were only six episodes in Season 1 as well. And at the time of writing, the show hasn’t been reviewed or canceled yet. So we’ll just have to wait and see where the future of this show lies.

As mentioned above, there won’t be Episode 7 of Miss Scarlet and the Duke Season 2. But what we do know is that if it is renewed, it will follow the same release pattern of having six episodes in a season will episodes airing weekly. Until Season 3 arrive, you can re-watch the show so you can be prepared.

PBS broadcasts Miss Scarlet and the Duke. With a PBS Passport, you can watch prior episodes online at pbs.org. With a PBS Passport, which costs as little as $5 per month, you can also watch Miss Scarlet and the Duke, season 1, on pbs.org. On numerous websites and services, including YouTube TV, Amazon Prime, Vudu, Applet TV, and others, you can also buy a membership or individual episodes.