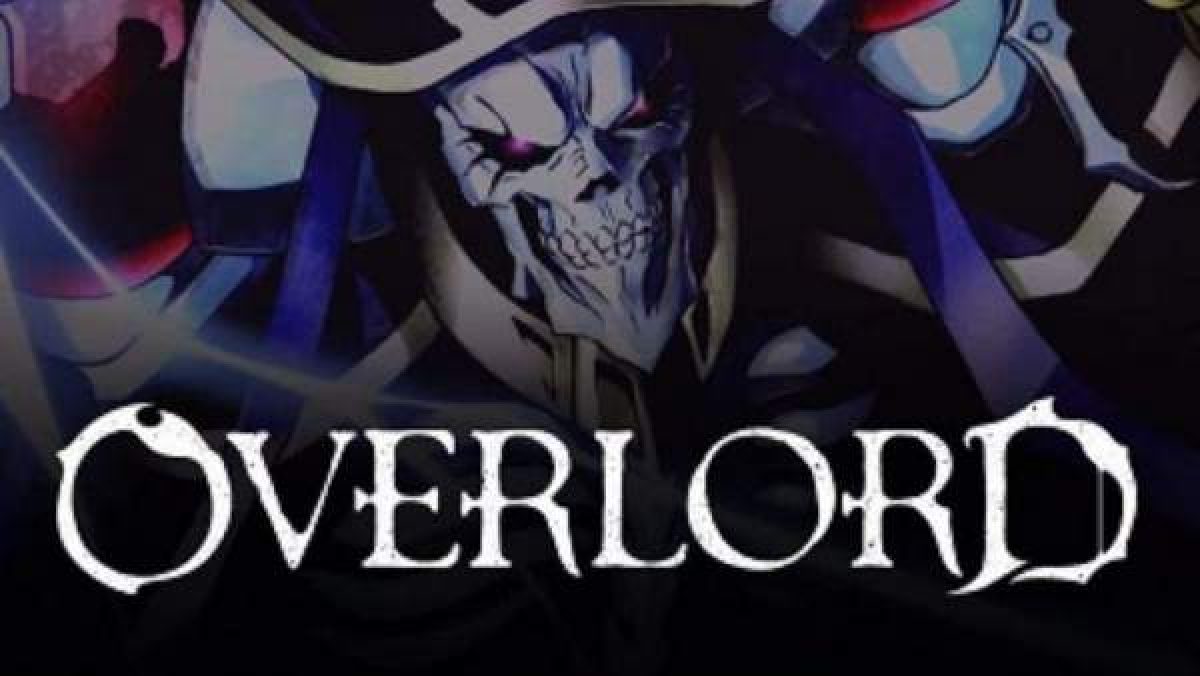 Recognized by people for featuring multiple long yet engaging episodes, Anime is getting immense attention these days. One such series is Overlord that concluded its last season two years ago. But the hype and love it got still keep the fans wondering if it will be renewed for Overlord Season 4. Some fans say that the makers are planning for the next season while others are confirmed that this anime series has been completed. In this article, we are going to put a halt to all these rumors. So, you can now stop scratching your heads. As, in this article, we will talk about not only Overlord Season 4 Release date but we will also brief you about the anime series and its past season.

Overlord: What is this series all about?

If you already know what this series is all about and have been following it since its premiere in 2015, you can dive into the next section to know about the upcoming season’s release date.

The story of this show revolves around an online game which numerous turns and twists. As the servers of the game get permanently damaged, one of the lead characters gets stuck there. Yeah, the game turns into reality out of everybody’s surprise. One of the players didn’t log out of the game on time and as a result, he gets entangled in the game’s circumstances.

To keep surviving and thrive in this dangerous world, he fights with all the demons bravely. To know what turns his life might take, watch the anime series yourself and get a kick out of it!

As Ainz creates a new world out of nowhere which shocks him too, he sets it as a mission to seize the territories of others. And, to make his mission successful, he builds a powerful army and collects all the necessary weapons before waging a war.

In the past season, Ainz, being one of the strongest characters also somehow managed to discover the unknown creatures with his ultimate powers. They included Giant of The East and Demon Snake of the West. Evaluating his immense strengths and powers, Emperor Jircniv offers a proposition. It said that he would help Ainz invade one of the most powerful territories called E-Rantel. But, refuses to apologize for the actions of one of the citizens of his kingdom.

Overall, the past season experienced several wars and Ainz becomes even more powerful. The portrayal of the episodes appears a bit dull and boring but the climax that the show offered was just amazing. And, People have still been wondering what actually happened at the end! Well, to know that, watch the series Overlord on Netflix.

Overlord Season 4 Release Date Yet To be confirmed

This anime manga series features a plethora of characters and all of them have been perfectly expressed by the voice actors. Here’s the list of characters of Overlord Season 4 that you would not want to miss out on!

Unlike his sister, Maranello Fiora is shy and lacks confidence. He likes to bottle up his feelings and doesn’t open up to anyone. In the light novel series, he is also shown as the protector of the 41 Supreme Beings. Although he is not very bold, he can become aggressive if anybody tries to seize his territory. Due to his looks, people outside the province often mistake him to be a girl. He is submissive to his elder sister and listens to every command of her.

In the series, Demiurge is a demon. He gets sadistic pleasure in seeing others in trouble. Also, he is the protector of the seventh floor of Nazarick’s Great Tomb. He might be uncompassionate to others but for the people of Nazarick, he has a soft and kind heart. But, he takes deep pleasure in the sorrows and pains of other people.

This vampire is head over heels for Ainz and often fantasizes about him. Ainz is her boss and she has to follow every order of his. She is an extremely flirtatious lady and is known in the world of Overlord for her manipulative personality. Her emotions do get out of control sometimes that not only puts Ainz in trouble but also the people of Nazarick. Shalltear loves to get the attention of people and can go to any lengths to prove her worth.

Is the trailer of Season 4?

Amidst the Corona outbreak, it was getting difficult for the makers to continue with their work. Thus, they will have to start the execution as well as the production work soon. And, seeing the hype that Overlord Season 4 has been getting on the social media platforms, they can come up with the news of the trailer’s announcement soon. And, they are expected to pick up the fourth season of Overlord from where they left the previous season.

Also, since the past few seasons were an instant hit and were liked by the audience, it is highly unlikely for them to conclude the season. But, these are all mere assumptions. We have to wait for the announcement by the makers to get a realistic image of this anime series.

As you all would know, Overlord is based on a manga series. And, there are 13 parts of it which were all amazing. And, in Japan, there are 14 light novel volumes for the same. The makers have not much revealed about the show and what all turns the lives of the characters might take. But, there are a few things that are certain and likely to happen in the next season.

If you have watched Overlord Season 3, you would know that Frost Dragons appeared out of nowhere. But, fans are expecting that this season might witness their demise. Also, many Overlord fans have been making guesses that Albedo might open up about her feelings for her master and what all things she expects from him. Moreover, we can also expect Ainz to get more powerful and intense in this season.

Thus, we can confirm that the following season will observe a storyline similar to its past season. And, we will let you know about its exact date of release once we get a word l from the makers of the Overlord Season 4. Till then all we can do is wait and keep our fingers crossed!

Also Read: Magi: The Labyrinth of Magic Season 3 – When Will it Release?