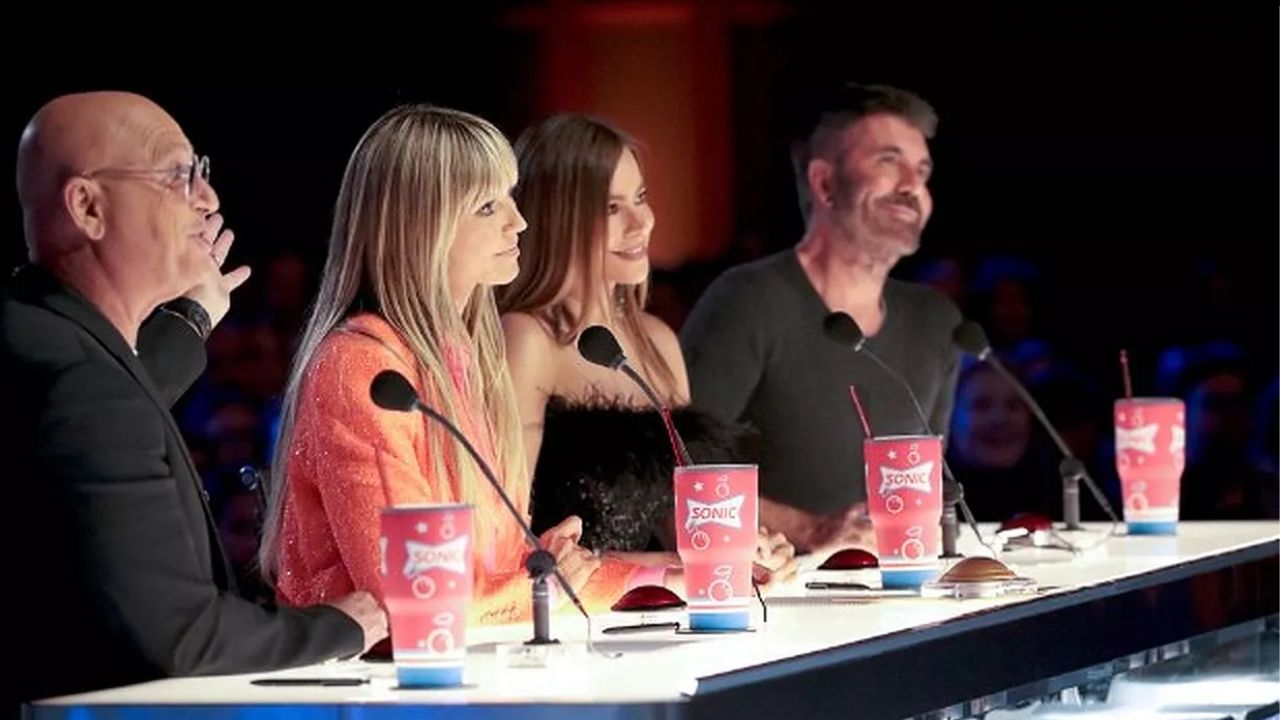 America’s Got Talent is an American Talent show competition and the show is a part of the Global Got Talent franchise created by Simon Cowell. The show till now has released 17 seasons with over 400 episodes. The concept of America’s Got Talent was devised by X Factor creator and Sony Music executive. The competition of the show begins with the audition stage and whosoever will be clearing the audition stage will then appear for the second round in which judges will be judging each contestant and will then be decided who will proceed in the next round, which is called The Live Round. 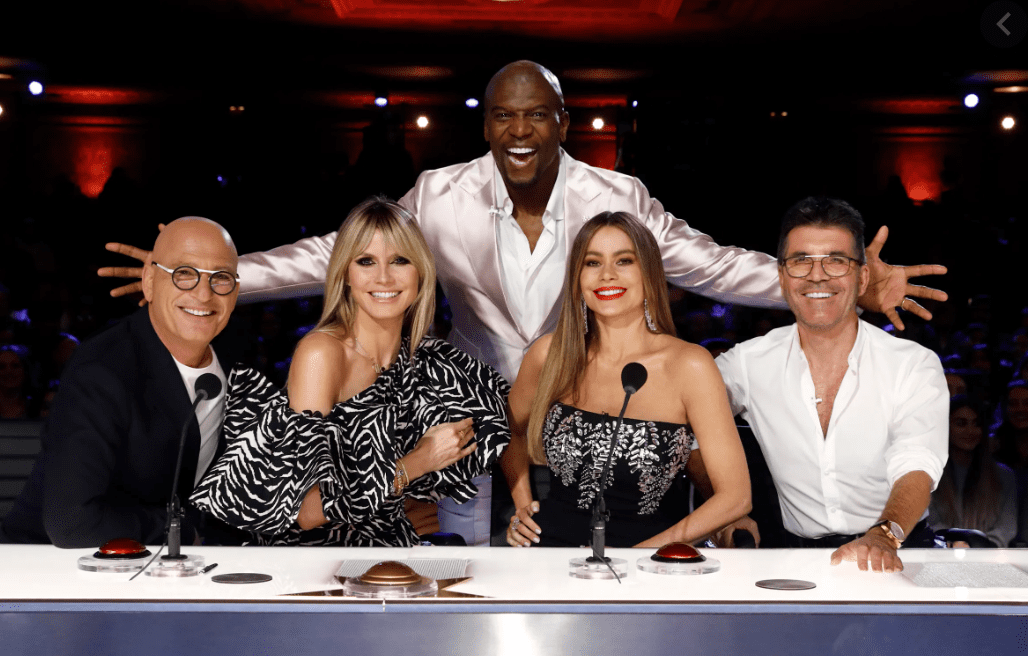 In the Live Round, participants who passed the audition round and the second round will be then divided into groups and compete against each other to secure a place within the live final of the competition. Terry Crews has been the host of the show America’s Got Talent for the past 4 seasons. In the first season of the show, the judging panel consisted of David Hasselhoff, Brandy Norwood, and Piers Morgan. The first season of the show was lastly, aired on 17 August 2006. In the upcoming section, we will be discussing the top 5 stunning dance groups on America’s Got Talent.

In this segment, of the article, we will be elaborating on the top 5 stunning dance groups on America’s Got Talent. Read the segment carefully because all of your queries will be answered.

Silhouettes is a dance group that stood out from the rest of the group that was there in the early season of America’s got talent. They used amazing use of lights and shadows. The group was used to performing their performance off-stage and the viewers or the audience would only see their shadows which were projected on a panel. The group focused on performing flash mob type of choreographies and would come together to form all sorts of shapes and poses collectively. Some have also forgotten about this group because of the show’s progress in the number of seasons and many creative groups are coming up. 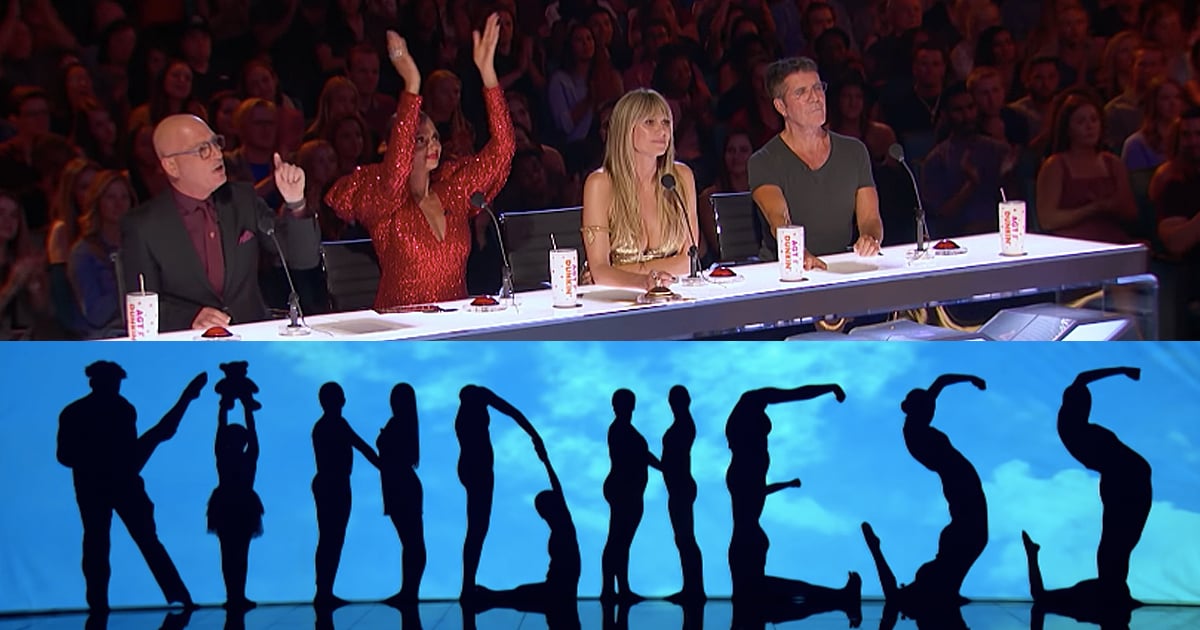 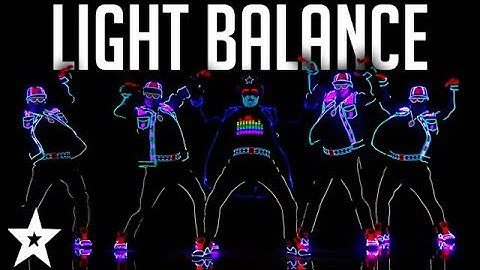 Zurcaroh is the brainchild of director and choreographer Peterson da Cruz Hora. Zurcaroh was an acrobatic dance group. The choreographer of the group envisioned combining acrobatics and trapeze with a twist of modern dance styling. This dance group was formed in Brazil but due to relocation to Austria, the group participated in France’s Got Talent and after that made it to America’s Got Talent. Zurcaroh was the runner-up in Season 13 of America’s Got Talent. The group was highly acclaimed and got a lot of fans after the show. 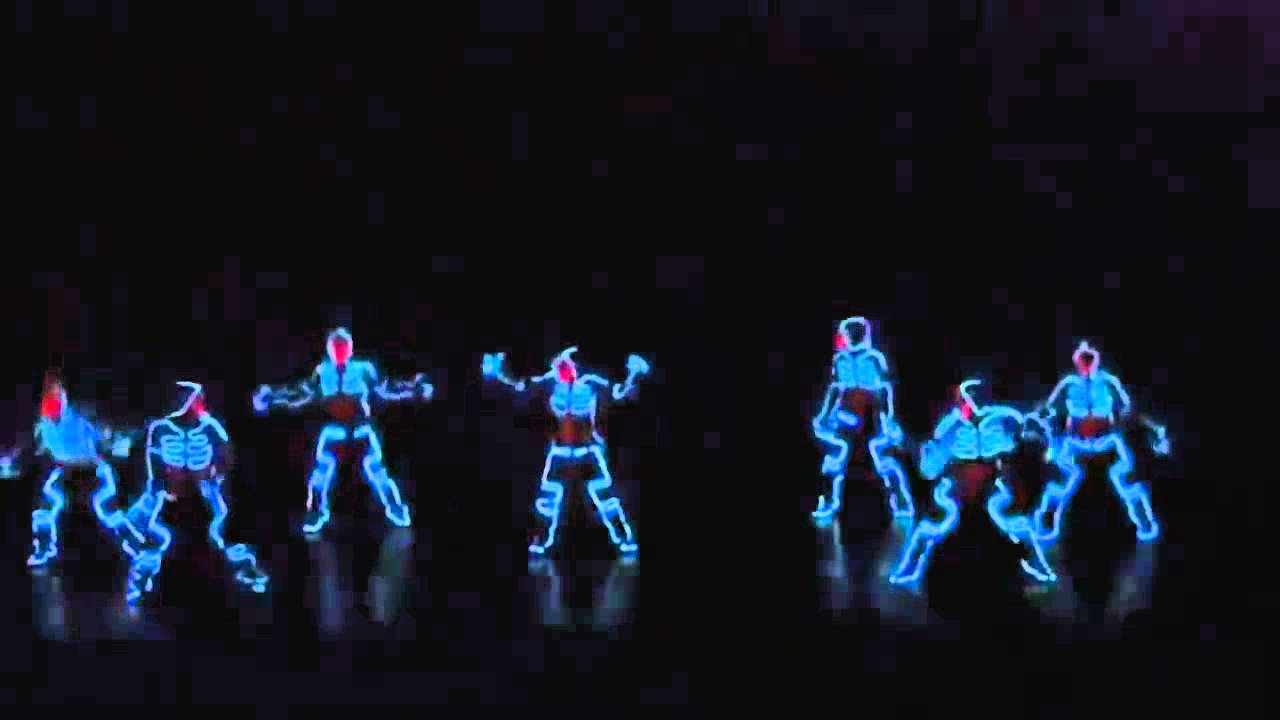 Innovative Force was on America’s Got Talent on the 8th season of the show. This dance group had people of the age group of 8 to 19. All children and teenagers. This group’s act involved outstanding skills of acrobatics and gymnastics, which includes high-flying leaps and balancing moves. These amazing moves and skills took them to the finale of the 8th season of America’s Got Talent. 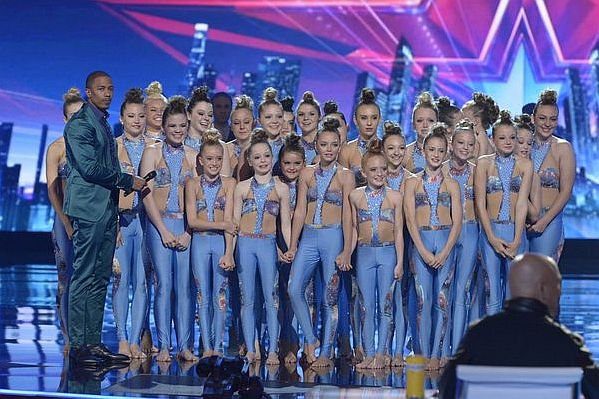 So to sum up today’s article, we discussed about the top 5 stunning dance groups on America’s Got Talent. Tell us in the comments who among the following is your favorite?