MCA Net Worth: The Legacy of The Star Rapper

Our generation has witnessed some of the great musicians and actors of all times. There was a time when these talented individuals were the inspirations for the youth. Some f them are still in the field, working harder than ever to become our role model. Some have retired from the world of media and publicity to spend more time with their own bubble. And the third category is of the stars, who left us midway, due to some reasons. Here, we are talking about one such personality, MCA.

MCA is the stage name of America’s popular rapper and filmmaker Adam Yauch. He was designated by various names like MC Adam, Nathanial Hörnblowér, Bloach, and Abednego. By profession, Adam was a famous rapper, musician, songwriter, director, and film distributor. As a talented person, Adam was a well-known name across the world and had a special place in the hearts of his fans. MCA started his journey as a musician and rapper in the year 1979. Since then, he always stood out with his works and gathered appreciation. 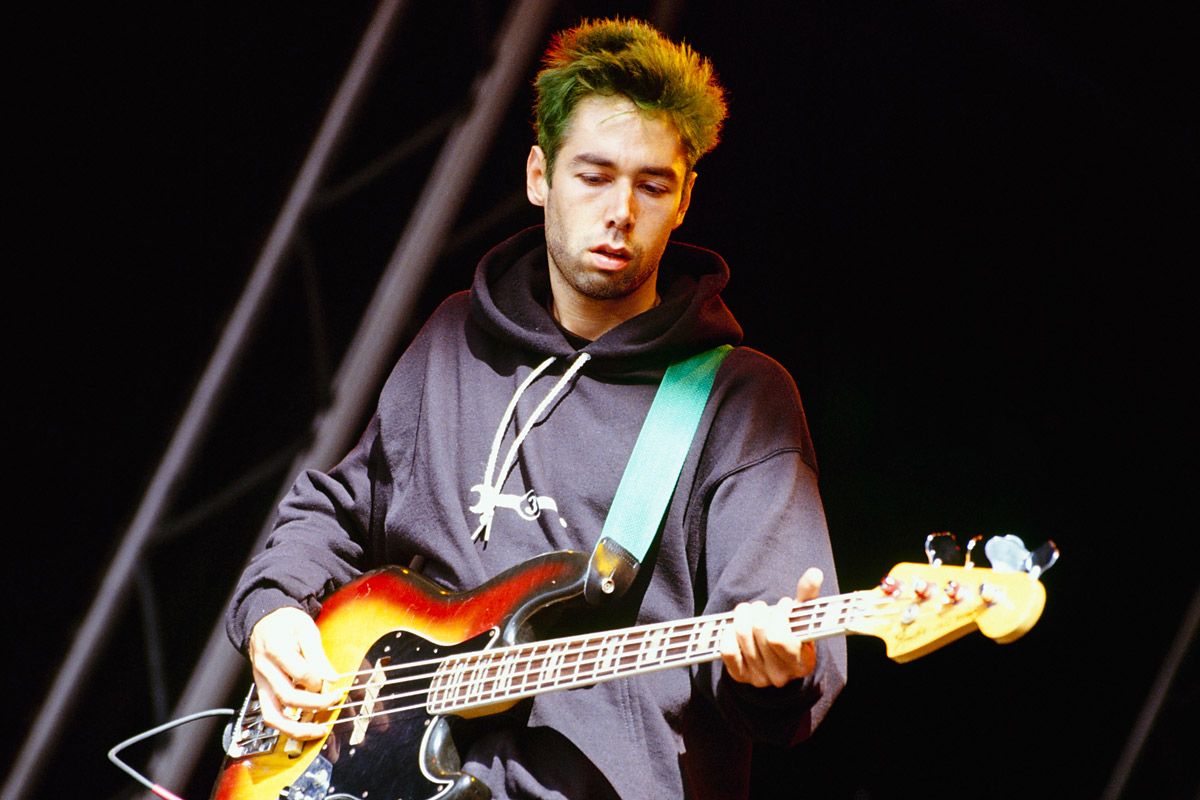 Towards 2009, he was diagnosed with a serious illness, which made him weak and decreased his working ability. Despite his illness, Yauch was adamant about his works and kept doing his job, besides his treatments. But, the disease turned out to be a fatal one, and the world lost a talented musician at the young age of 47. Therefore, in this article, we will be shedding some light on MCA’s net worth.

Not only a musician or singer but Adam was also known for his contribution towards the welfare of humanity. Belonging to a Buddhist community, Yauch was a part of the Tibetan independence movement. He frequently worked under the pseudonym of Nathanial Hörnblowér. Adam founded a boy band Beastie Boys, which was a hip hop group. Apart from this, Adam Yauch founded a film production company, Oscilloscope Laboratories. It was also a distribution company.

Being the founding member of Beastie Boys and the owner of a production company, MCA earned a lot of money. His net worth is expected to be around $75 million. MCA was also known as a human rights activist.

Yauch was the only child of his parents. Having the full name Adam Nathaniel Yauch, he was born on August 5, 1964, in Brooklyn, New York City. Although his parents belonged to different religious backgrounds, one being Jewish and the other Catholic, Adam had a neutral upbringing. And later in his life, he practiced Buddhism. He learned to play bass guitar on his own in high school. Later, along with John Berry, Kate Schellenbach, and Michael Diamond, Adam created the band ‘Beastie Boys’ and the band had its first performance on Yauch’s 17th birthday.

MCA was an important voice in the Tibetan movement of Independence and formed a non-profit organization for the benefit of this movement. This organization was named as Milarepa Fund. Alongside, he organized various concerts and shows for collecting money in order to help the Tibetans. One such concert was the ‘Tibetan Freedom Concert’.

The band was formed in the year 1978. After their first performance as a hardcore punk band on Yauch’s birthday, the boys became serious about creating a piece that would make them popular. In the meantime, two of its members, Berry and Schellenbach, left the band. The void was filled by a new entrant in the group, Adam Horovitz aka Ad-Rock. The trio then released their first album, Licensed to Ill. It was released on Def Jam Records, an American multi-records company.

Later, the Beastie Boys were signed with Capitol Records. They came out with several other hits like Paul’s Boutique, The In Sound from Way Out, and Hello Nast, among others. Apart from the Beastie Boys, Adam directed a film Gunnin’ For That #1 Spot in the year 2008. Yauch’s company distributed Oren Moverman’s The Messenger, a 2009 film, among many others.

In 2009, Adam was diagnosed with cancerous parotid gland and lymph node. It turned out to be fatal for him. He was all set with the release of Hot Sauce Committee Part Two, but needed to delay it as he needed emergency treatment. He died on May 4, 2012. He was one of the best musicians the world has ever come across, and his contributions to the industry will always be remembered.

Also Read: Dannielynn Birkhead Net Worth: How Much is The Daughter of Larry Birkhead Worth?

Top Facts About All For One – My Hero Academia

When Will Valorant Mobile Come Out, What Are The Production Updates?

When Will Valorant Mobile Come Out, What Are The Production Updates?